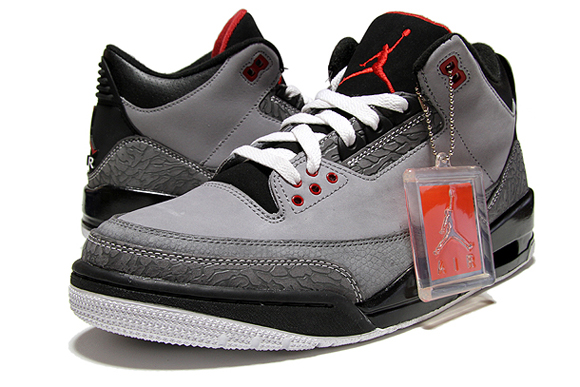 The Air Jordan 3 has came in full force for 2011. We have seen OG models, and new colorways. One of the never before released color schemes of the Air Jordan 3 is the Stealth’s. Today we bring you a further look at the pair. Utilizing stealth grey, black and red, the Jordan III Stealth‘s is one non-original colorways that seems to have a great amount of hype behind them. Although a specific release date is not known just yet, expect them to hit retailers in September. 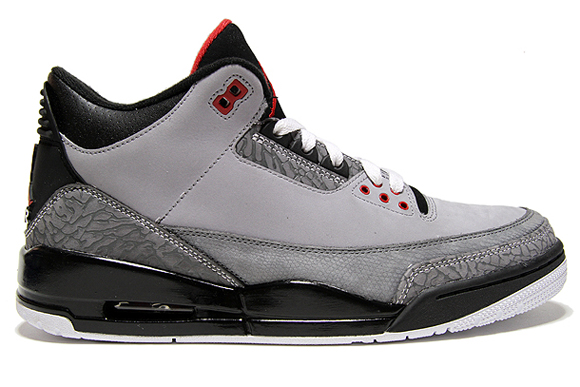 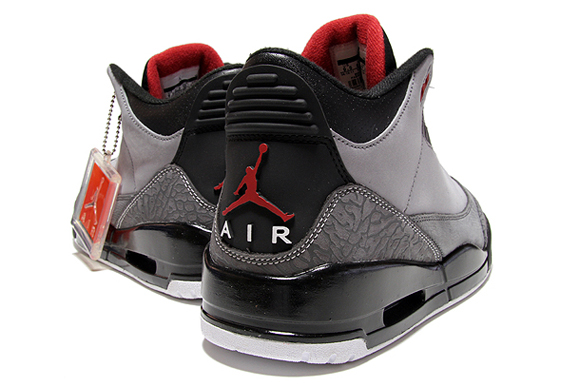