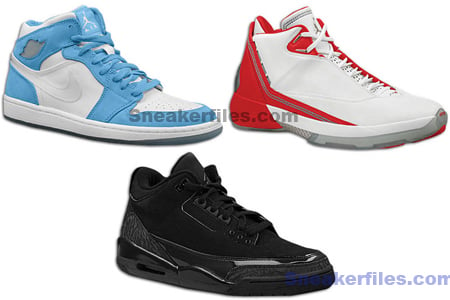 Just so their is no confusion, both Air Jordan I Alpha and Air Jordan XX2 Omega pictured above are early samples, they Will release with the images on the side.

We also have the new Eastbay picture of the Air Jordan III Retro Black Cat, which this is the final production model. The Black Cats features patent leather around the midsole also very lightly on the laces you can see cement print. The Release Date is June 16th.

One a side note, we have updated our Air Jordan Release Dates with the information provided above, along with some other release dates. 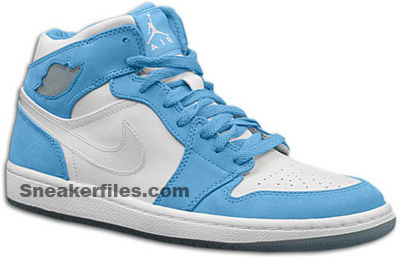 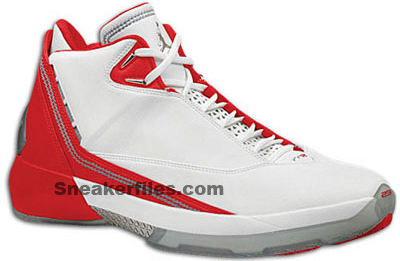 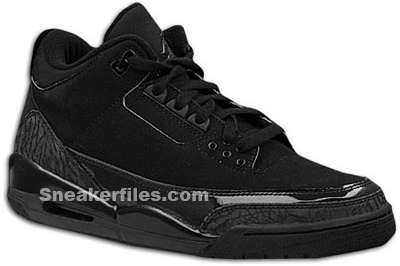