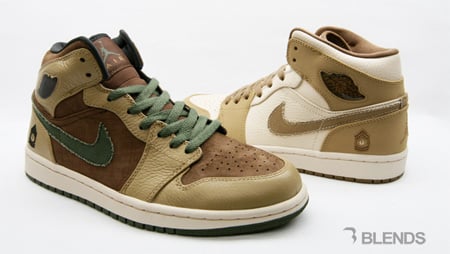 The first pictures of the Air Jordan I (1) Armed Force Pack hit the internet not too long ago and are now ready to hit U.S shops. Although a U.K release was already reported, Blends has said that they will be releasing the pack this Saturday, May 24th.

For those who may have missed the previous reportings, these two Air Jordan 1’s have been designed to honor Jordan’s brother’s military service and have done a pretty nice job with these two sneakers. Furthermore, they will also be having a Memorial Day sale, so check out one of their three stores if you have the chance. 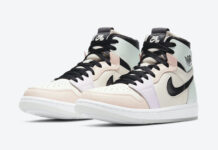 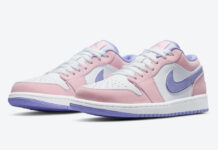 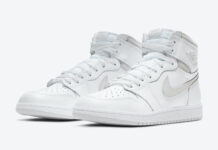 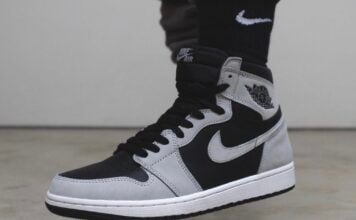