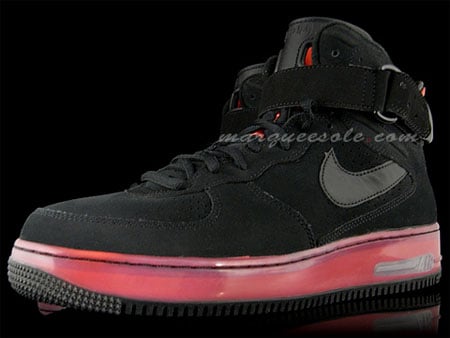 The sneaker series that is said to combine the best of both worlds continues to see more new styles with a look at the latest Air Jordan Force Fusion VI (6). The first thing that is most distinguishable on the sneaker is the influence of the Air Jordan VI color-way, black and infrared.

However, there are other Air Jordan VI elements that come into play including a glimpse of the classic shape as well as the AJ VI tongue. But this sneaker being a fusion, there has to be a swoosh and strap around the ankle. Although the Carmine Air Jordan VI was featured in a past Countdown Pack, this could unfortunately be the closest thing we get to an Air Jordan VI. Via Niketalk. 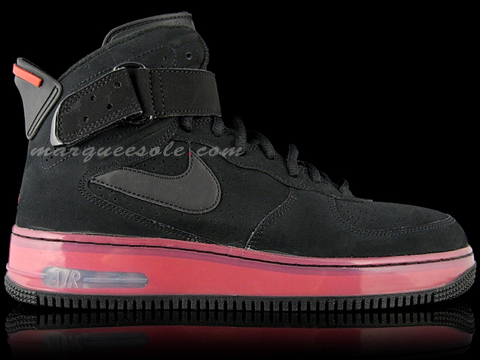 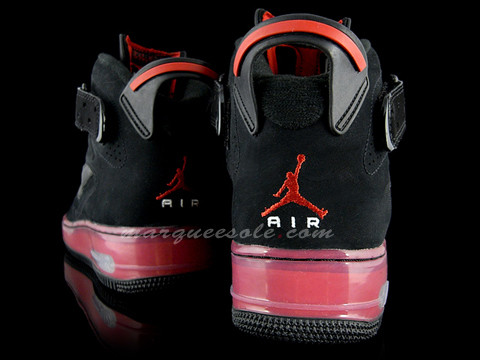