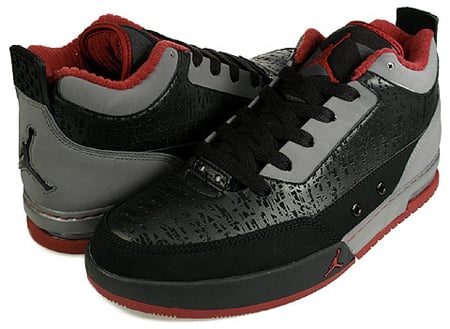 Since introduction the Air Jordan Flipsyde as the first Air Jordan skateboarding shoe, we’ve seen large strides by the Jordan Brand in an attempt to tap in to the skateboarding market. With the likes of the Air Jordan I (1) Low Phat, skateboarding has played a major role when it comes to the design process. This Flipsyde appears to have been inspired by the Air Jordan III (3), although both feature a similar shape, this Flipsyde implements a black, true red and light graphite colorway. In addition, the upper is finished with embossing adding a little depth to this intriguing model. Now available at LTD Online. 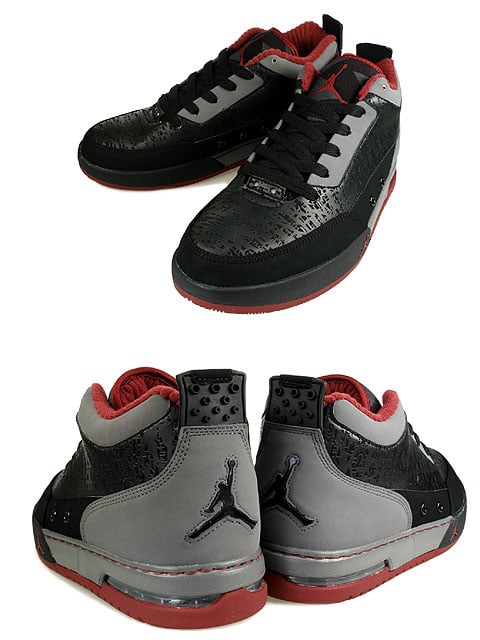 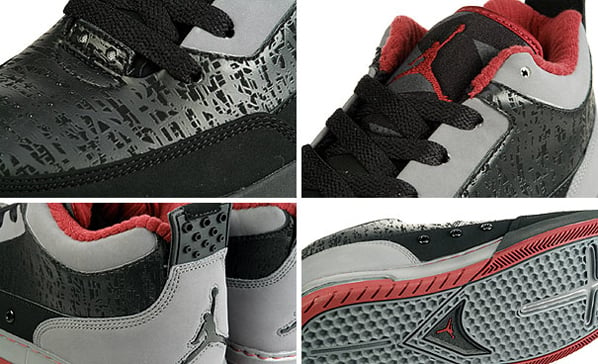 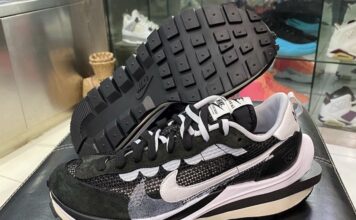