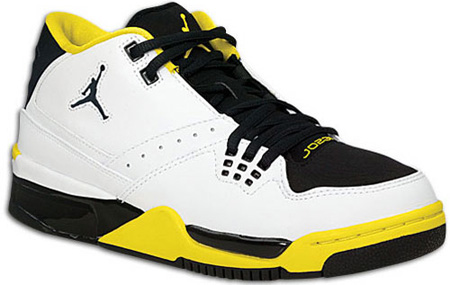 Resembling a previous Jordan Flight 23 released, the new pair for Women containing a White/Black/Zest color scheme has minor differences. The Womens Black Zest Jordan Flight 23 does not have a speckled midsole, but has a Yellow liner and other places of Yellow the Mens version did not. Available now at Eastbay for $117.99. 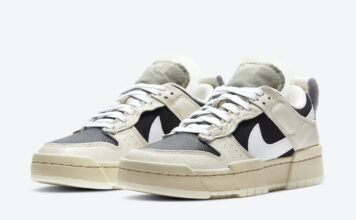