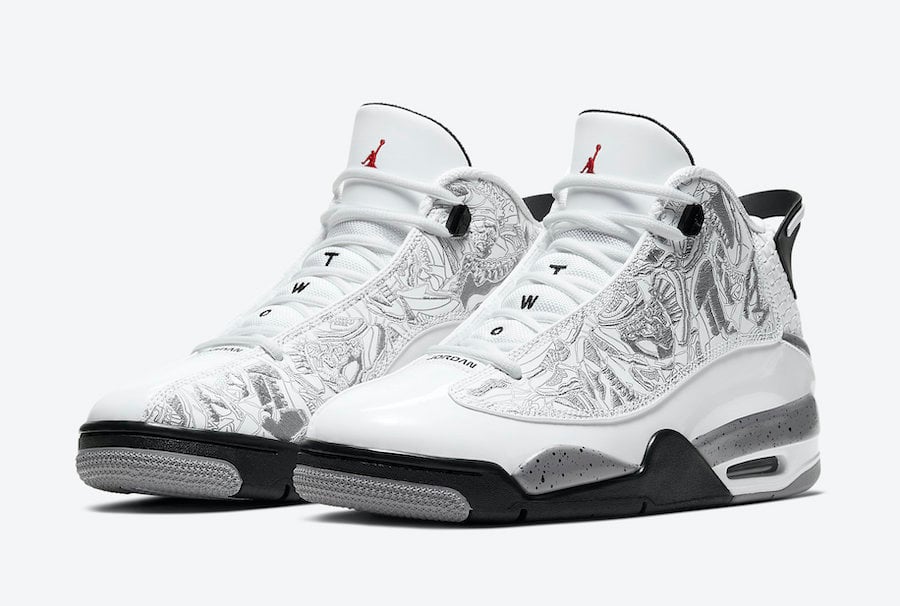 Looking closer this Dub Zero comes dressed in the ‘White Cement’ Air Jordan 4 color scheme which also resembles the 2009 release of this model. Utilizing a laser-etched upper while Cement Grey is placed on the midsole and heel. In addition we have Red accents throughout as well as Black which will complete the look.

Below you can check out additional photos of the Air Jordan Dub Zero ‘White Cement’ which will give you a closer look. While a release date is not available, they are expected to launch soon at select retailers including Nike.com. Retail price is set at $150.

Update 3/18: Official images of the ‘White Cement’ Jordan Dub Zero has arrived which is expected to release soon. 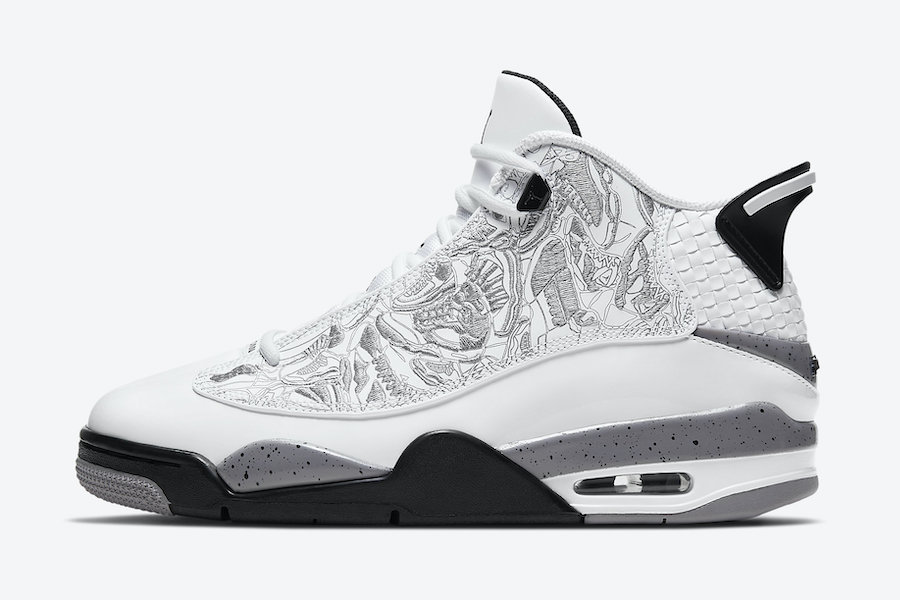 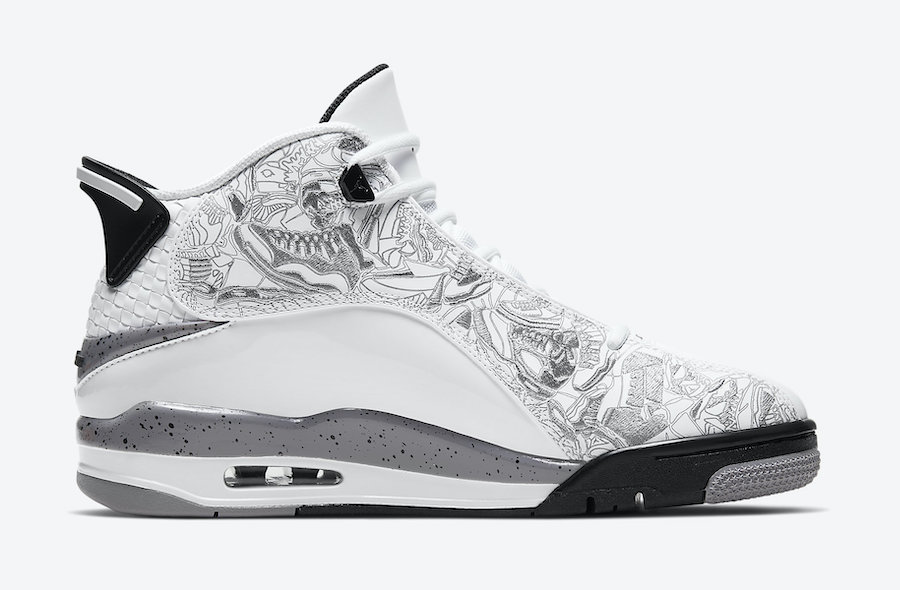 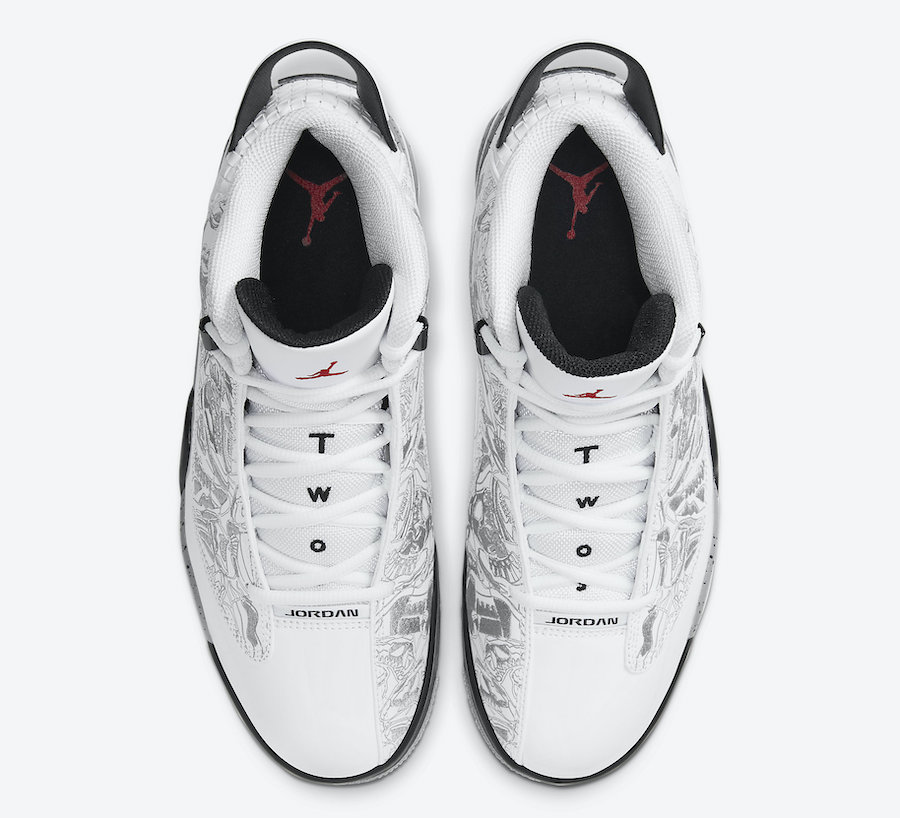 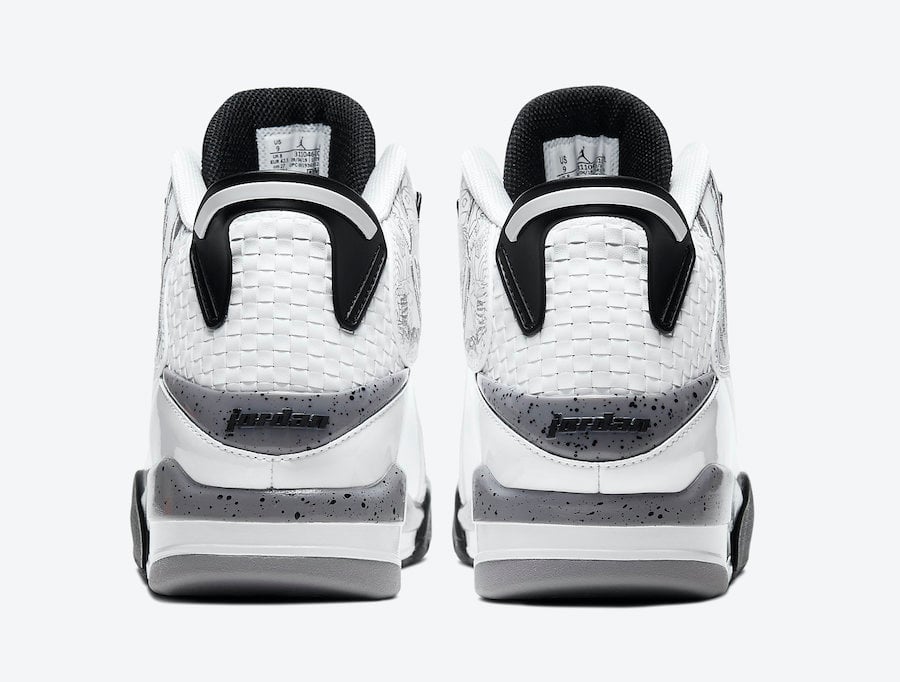 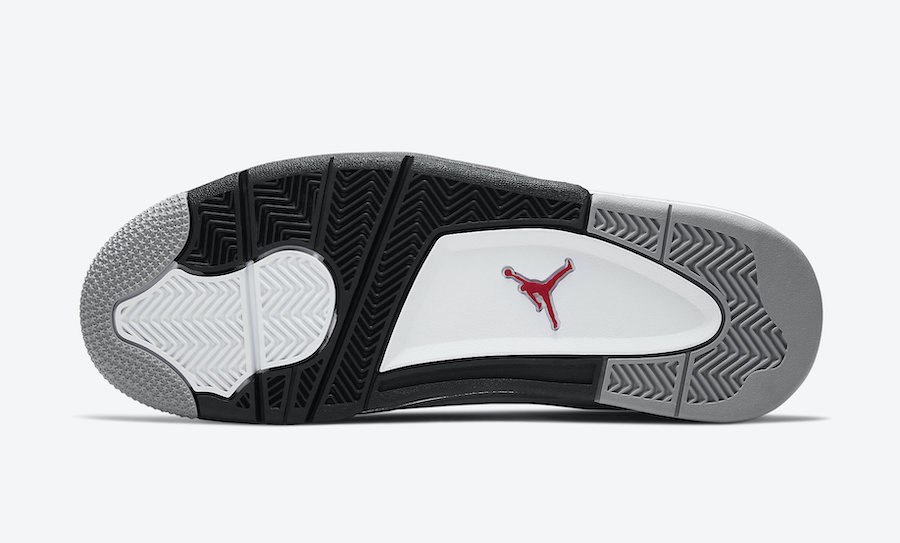 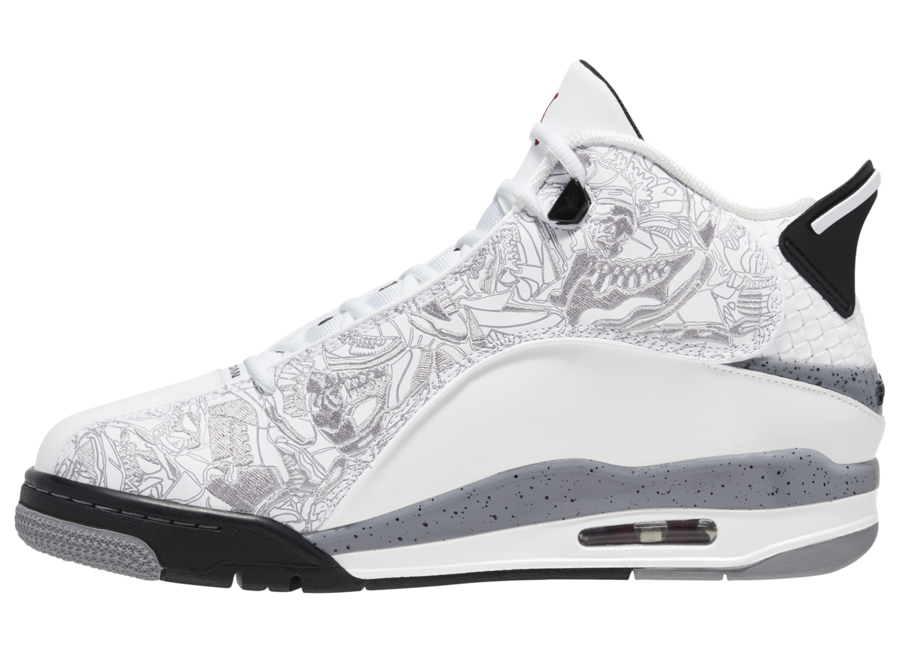 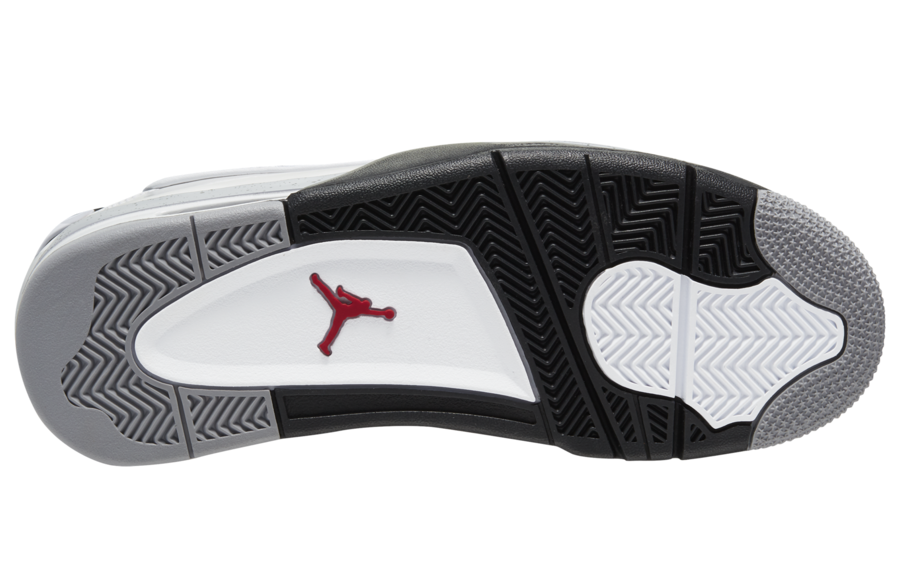