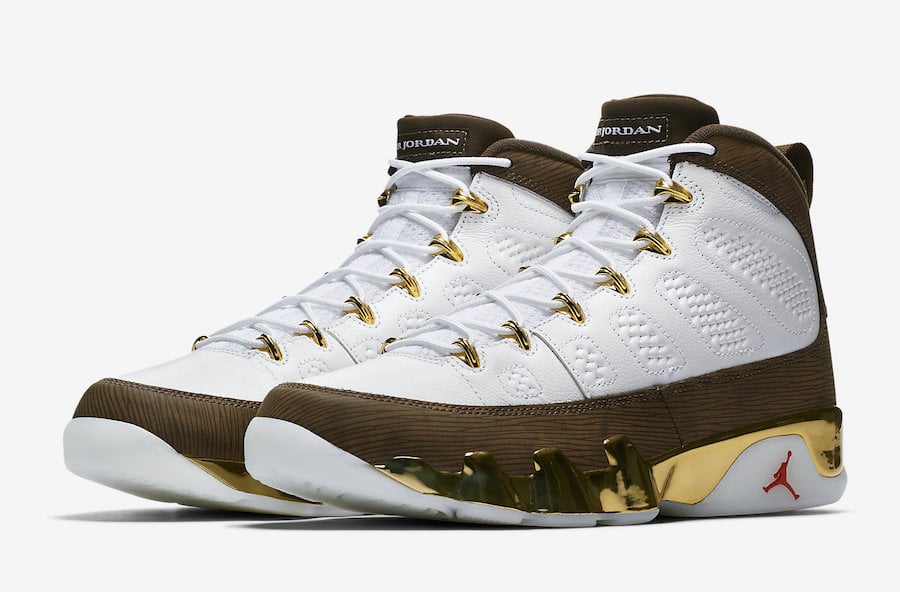 To commemorate Melo and the award that foreshadowed his future success, Jordan Brand is set to release a trophy-inspired Air Jordan 9. The shoe’s Gold and Brown accents are offset by Melo’s number, 15, on the heel, his logo on the insole, and embossed leather resembling wood grain. And though Melo was wearing the Nike Shox Supremacy during the finals, a quick glance at the Air Jordan 9 Melo recalls the moment he kissed the award and launched a legendary NBA career.

The Air Jordan 9 Mop Melo is scheduled to release on April 27th via Nike SNKRS. Retail price is set at $190. Once we have more information we will make sure to update you. For now, continue to scroll below to check out more images which will give you a closer look.

Update: The Air Jordan 9 Melo will release on Friday, April 27th at 10AM ET via Nike SNKRS. 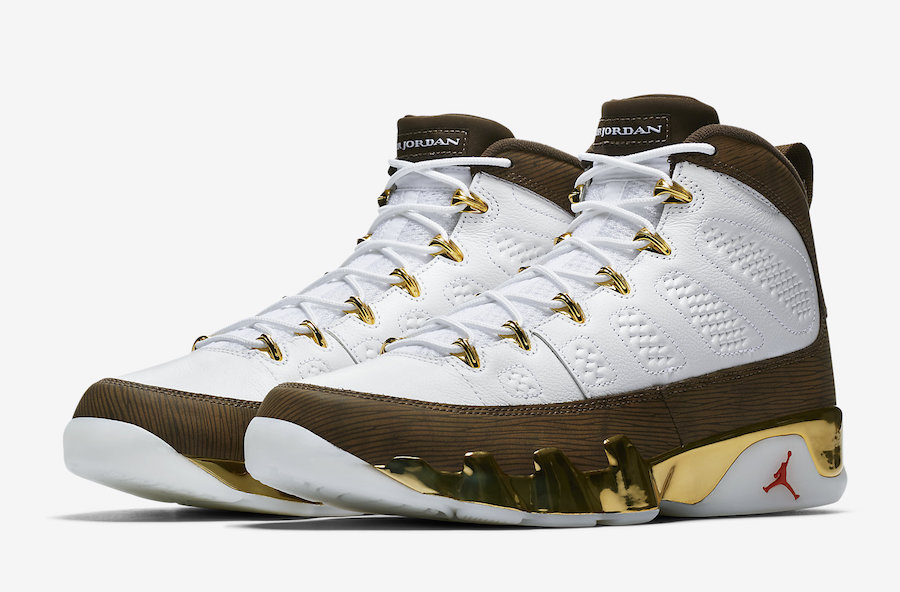 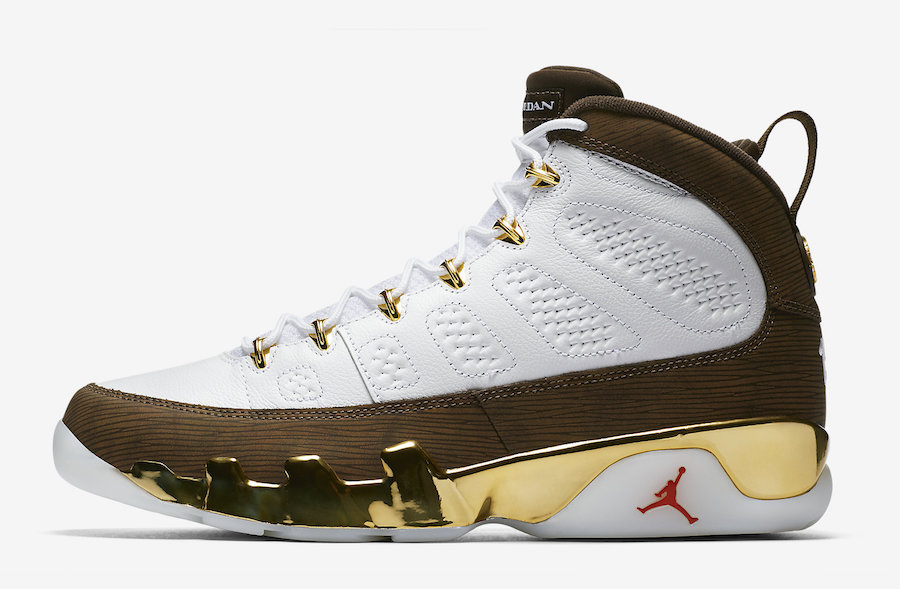 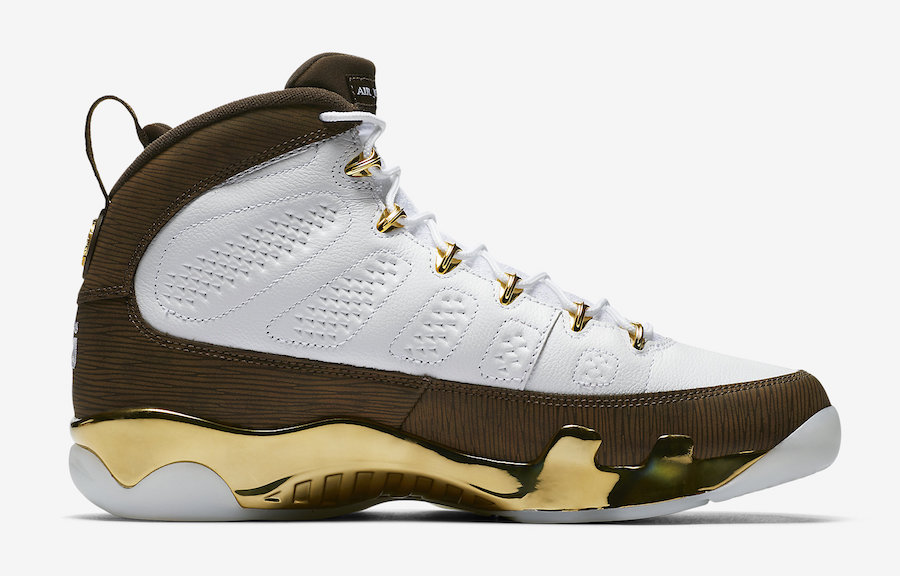 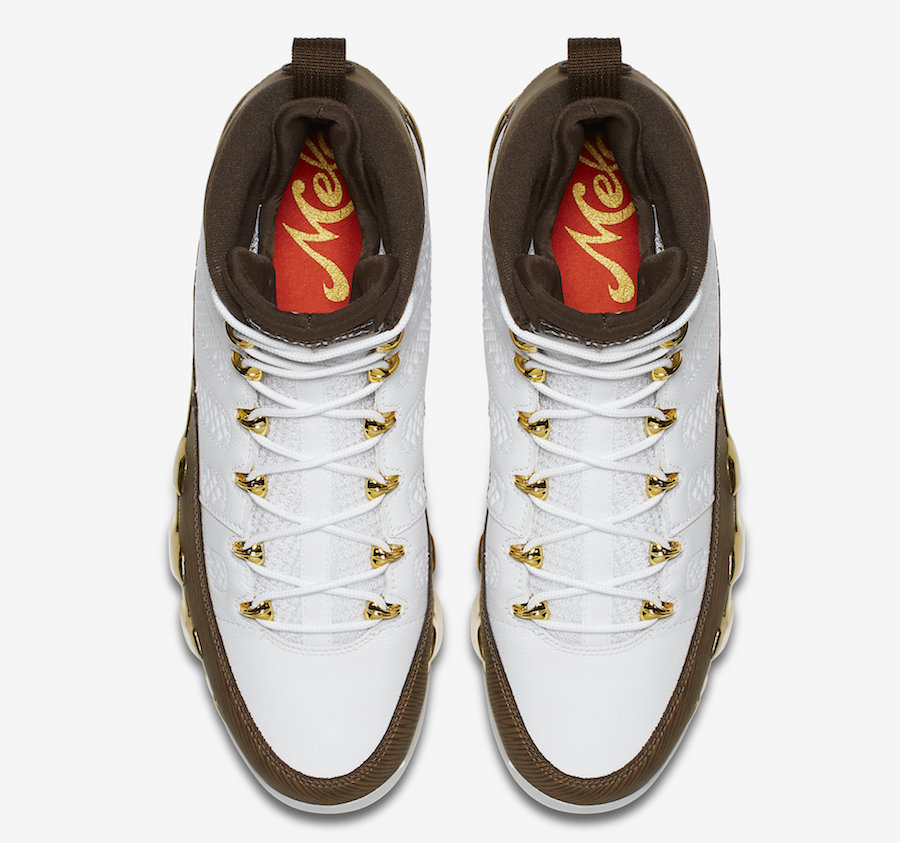 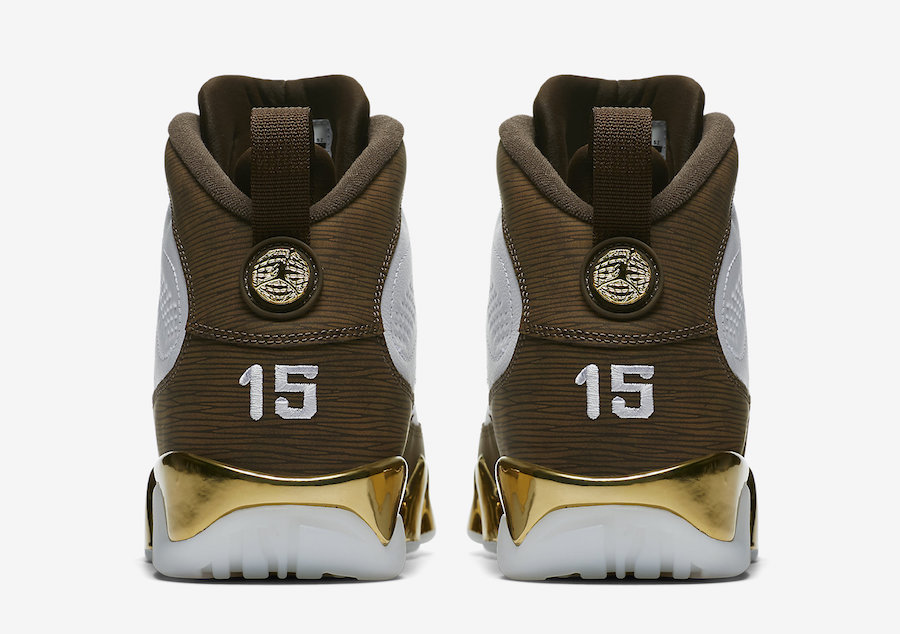 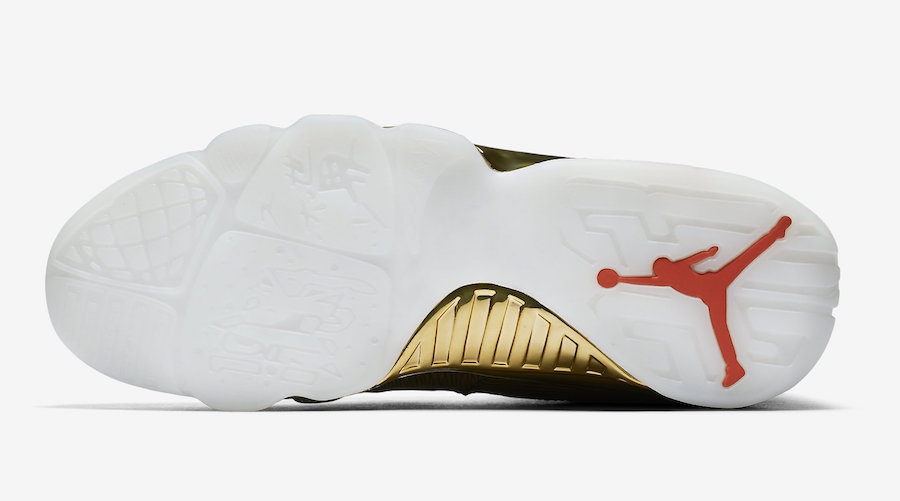 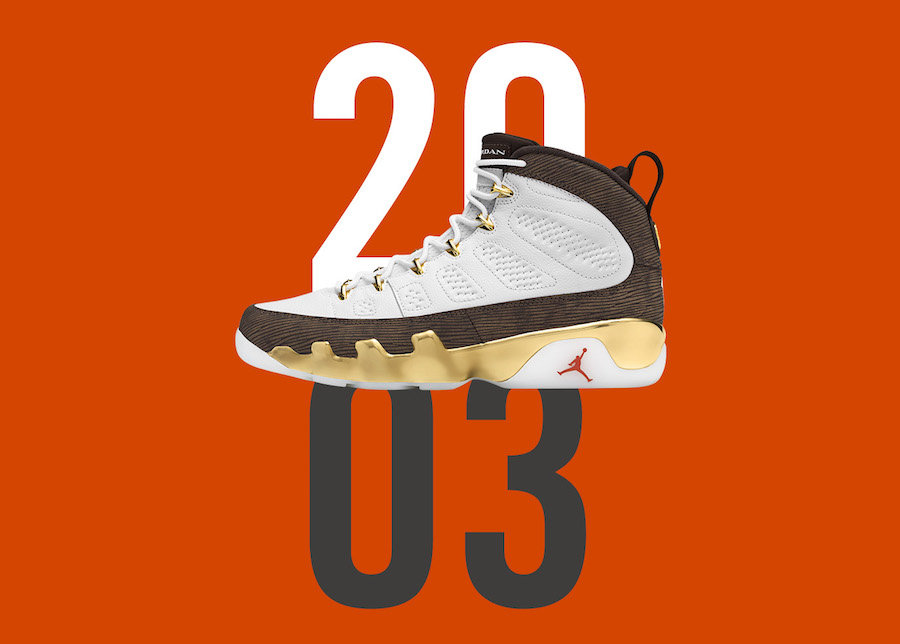 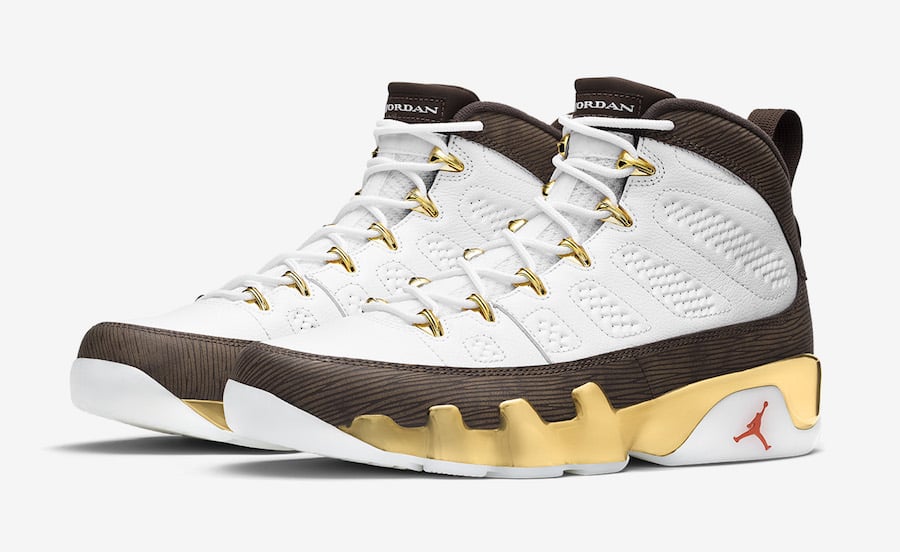 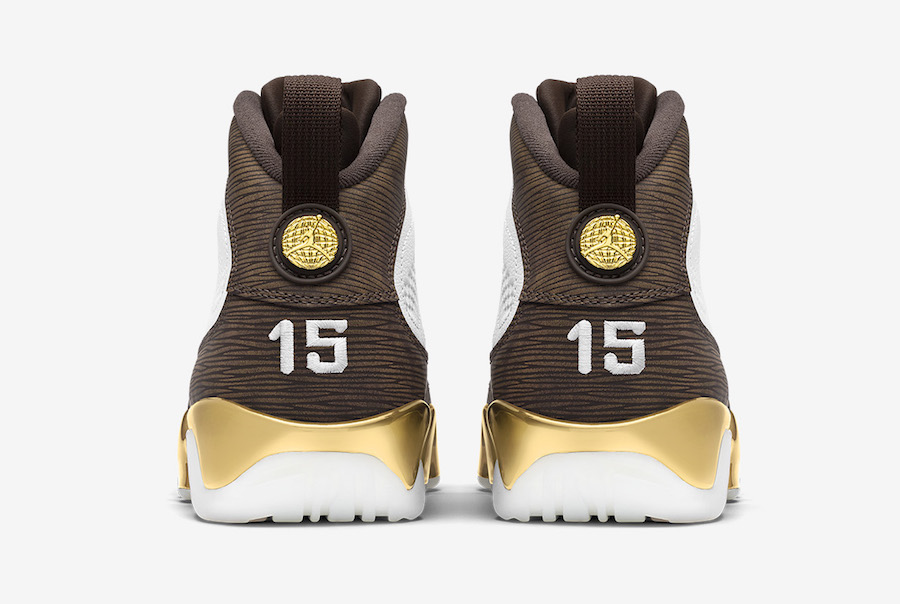