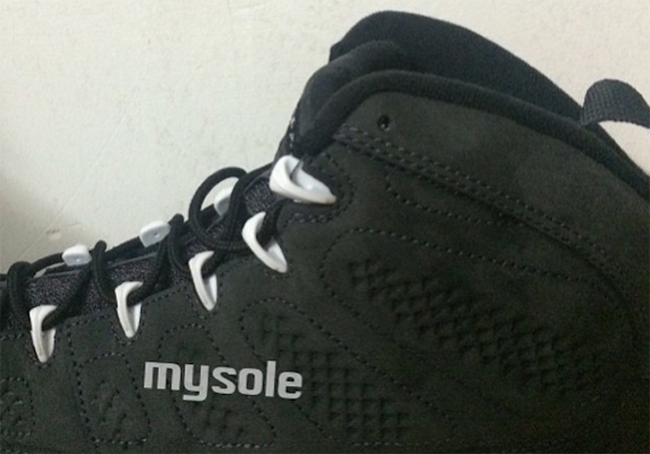 Today we get another preview of an upcoming Air Jordan, this time it’s the Anthracite Air Jordan 9. Resembling the Oregon Ducks PE that was issued to players, the general released version will be stripped of the schools branding.

This Air Jordan 9 receives its nickname due to the predominate use of anthracite through the uppers. In addition, white is used on the eyelets and branding while black lands on the laces and midsole.

More of a teaser then anything, once we get more images we will make sure to update you. Scheduled release is September 7, 2015 and will retail for $190. 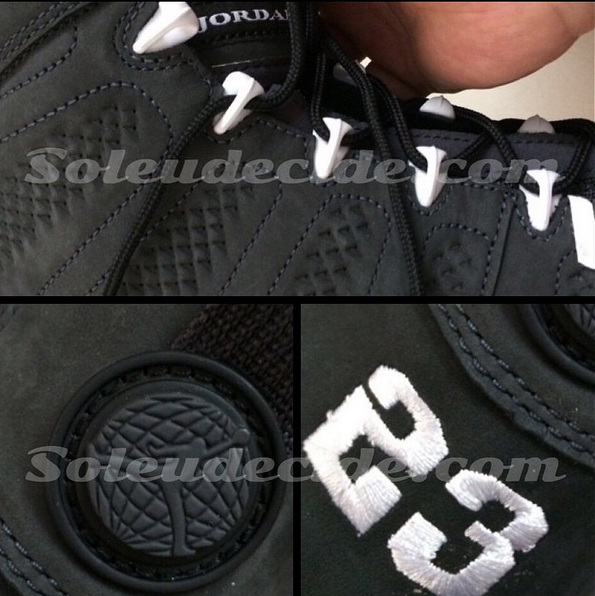 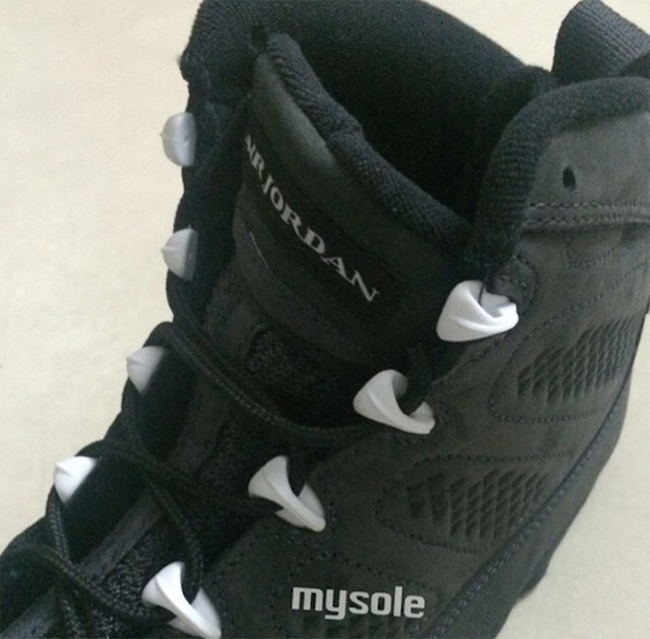