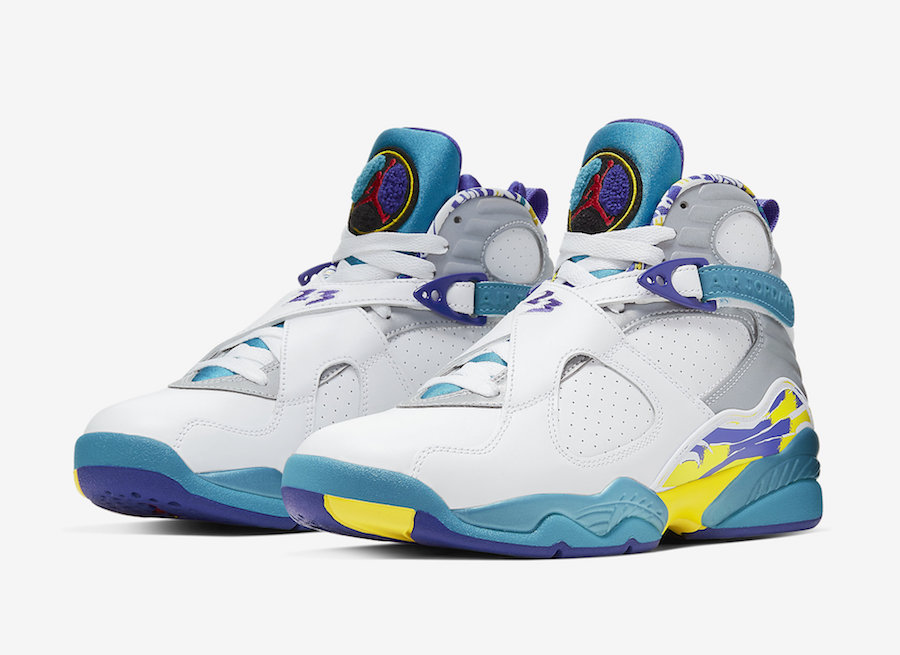 The Air Jordan 8 ‘White Aqua’ aka ‘Women’s Aqua’ will make a return during July. The first and only time this colorway released was back in 2007.

Featuring a White, Varsity Red and Bright Concord color combination. This Air Jordan 8 will utilize White across the upper while accents of Yellow and Purple are spread throughout. Adding to the Aqua vibes is the use of Aqua Tone to give them some added pop. Finishing the look is University Red accents on the tongue and outsole.

Look for the Air Jordan 8 ‘White Aqua’ to release in women’s sizing at select Jordan Brand retailers and online at Nike.com on July 13th, 2019. Retail price is set at $190. Below you can check out more images of the 2007 release and once we receive a first look at the 2019 pair, we will make sure to update.

Update 6/1: With a release taking place on July 12th, we now have official photos of the ‘White Aqua’ Jordan 8. 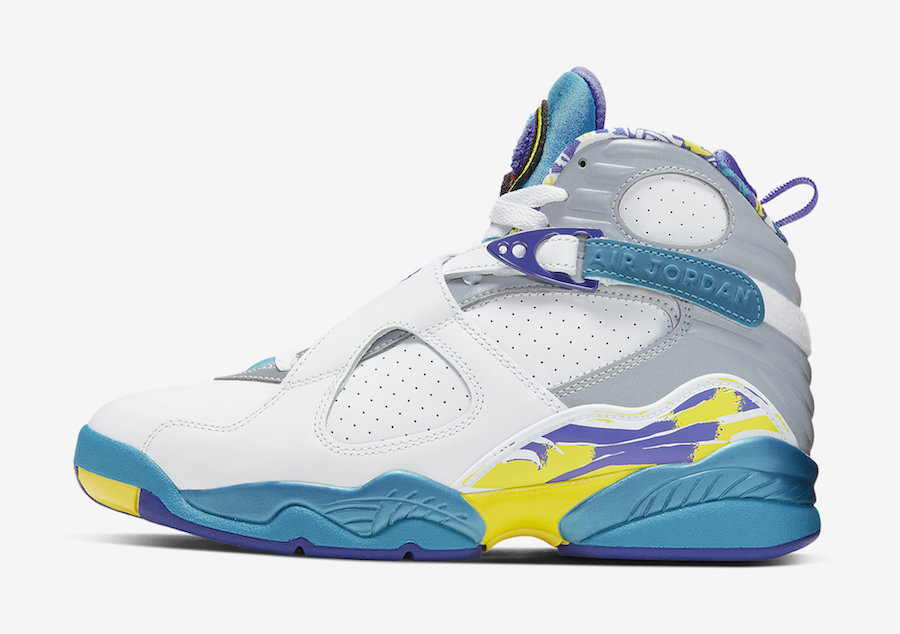 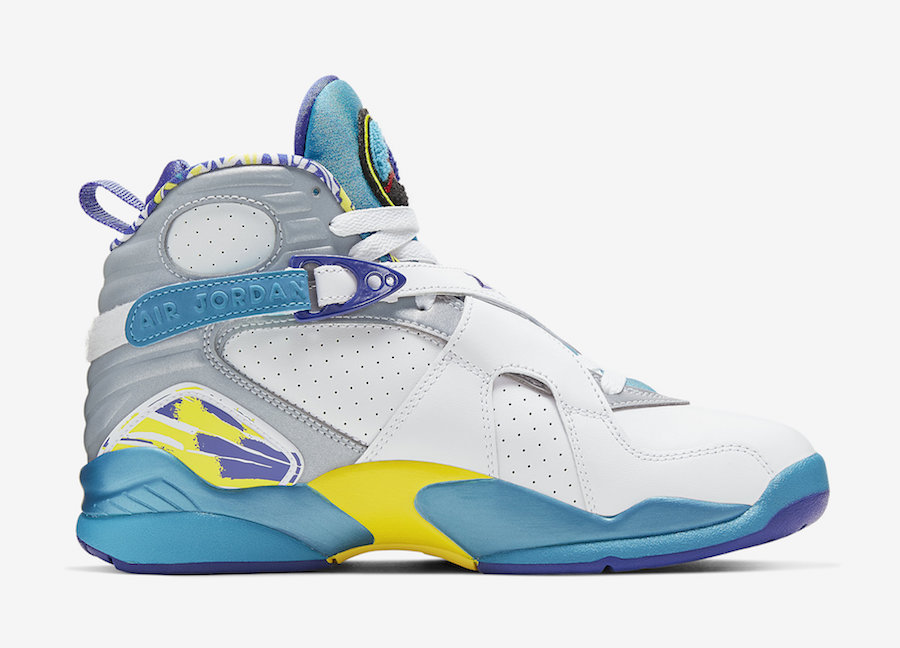 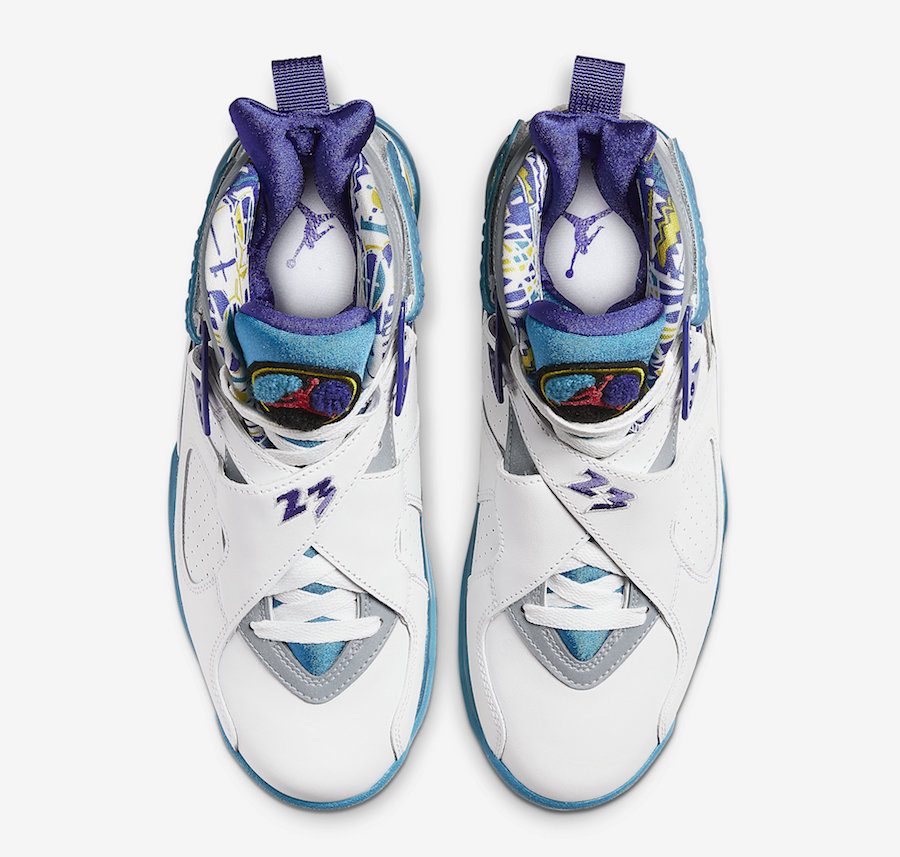 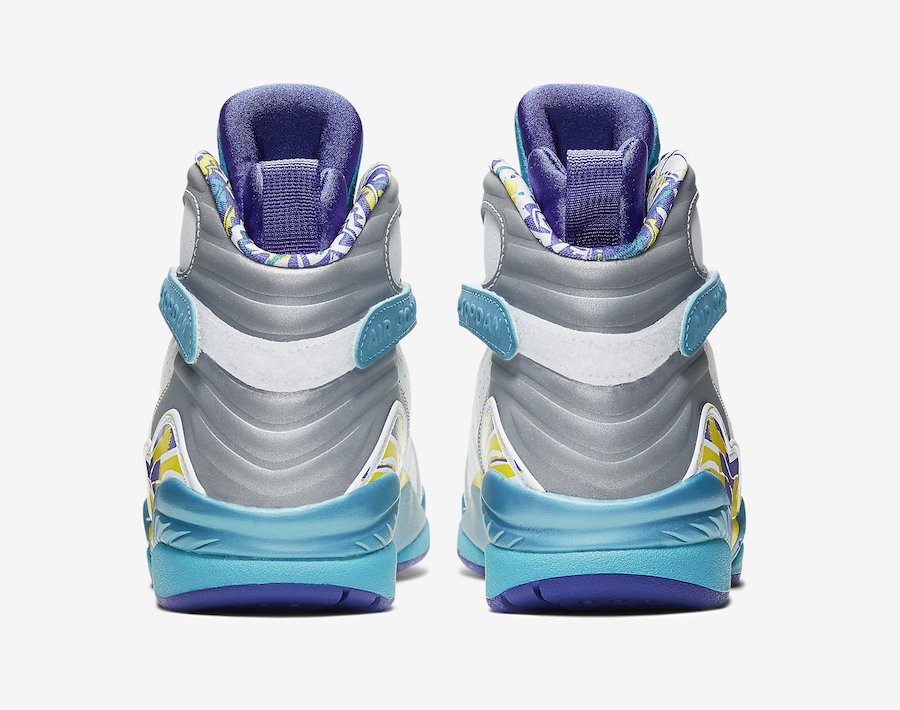 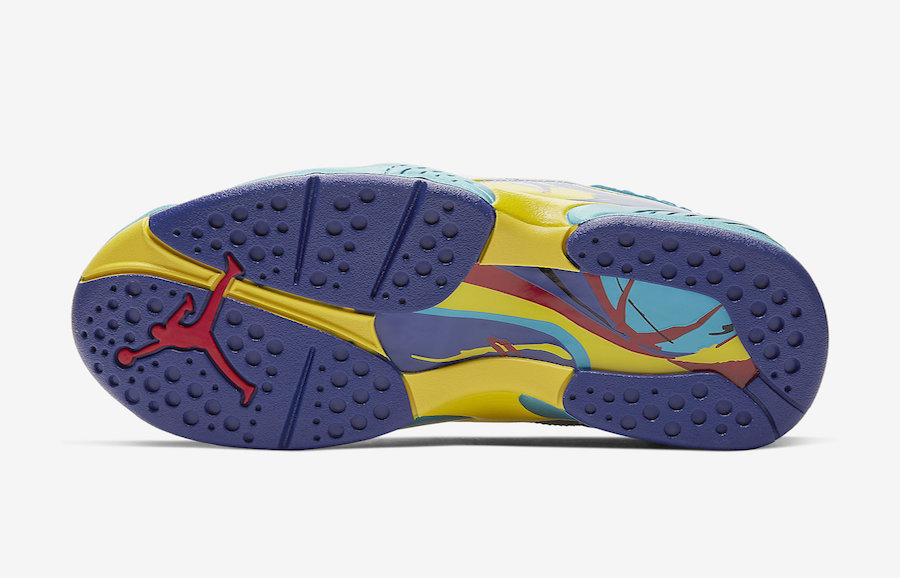 Update 6/25: Detailed photos of the Air Jordan 8 ‘White Aqua’ has arrived which releases in women’s sizing on July 12th. 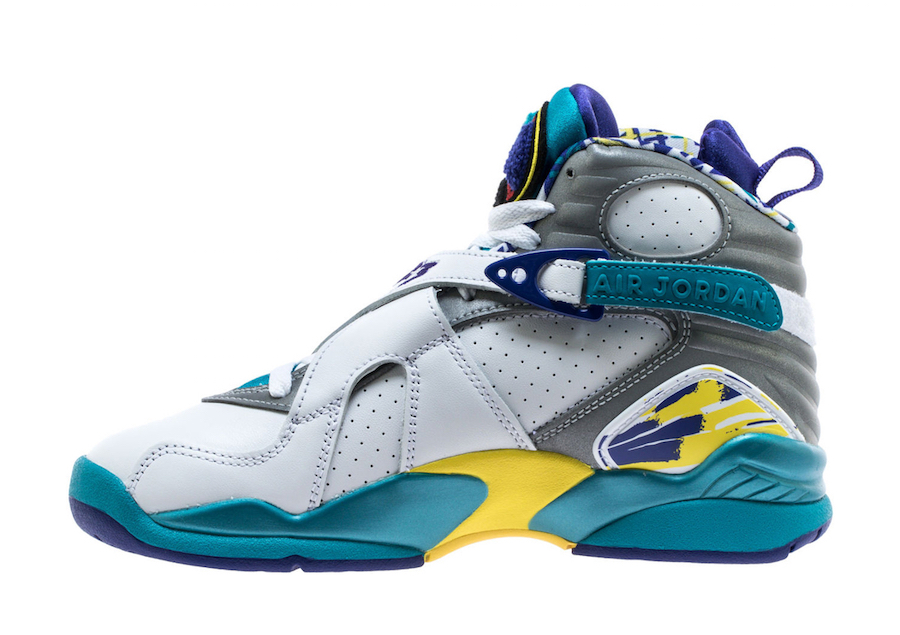 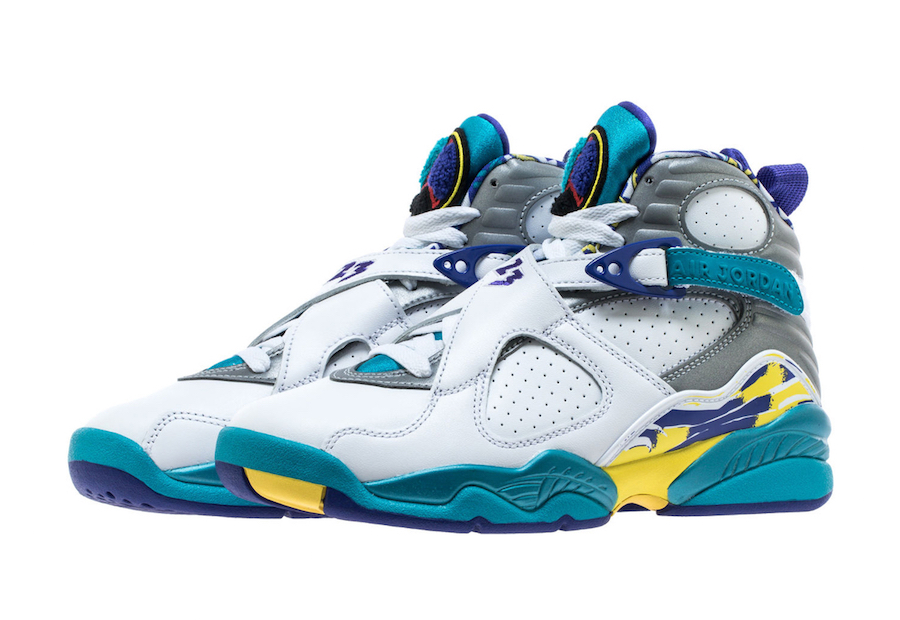 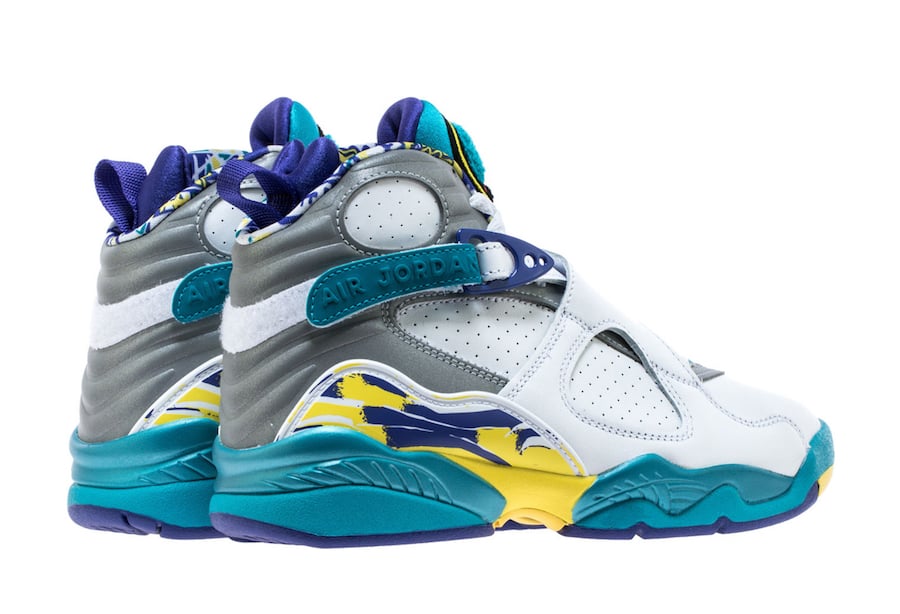 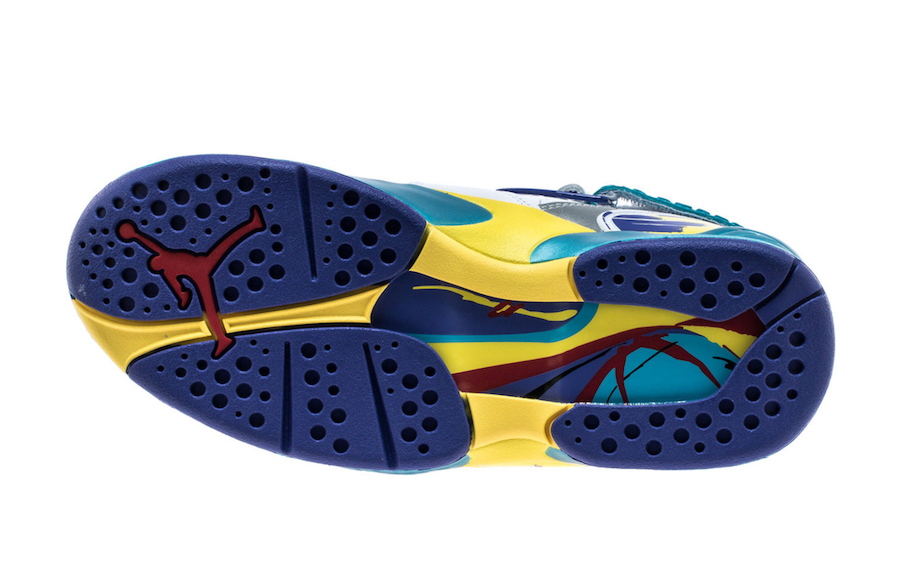 Update: We now have a first look at the ‘White Aqua’ Air Jordan 8 which will release in women’s sizing on July 12th. Via samantha_mbaker. 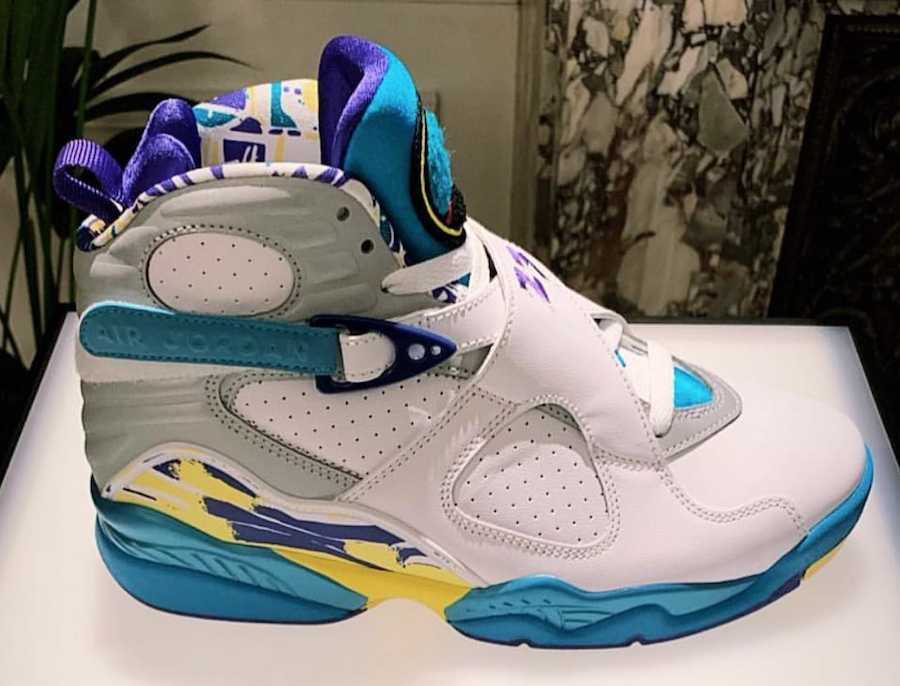 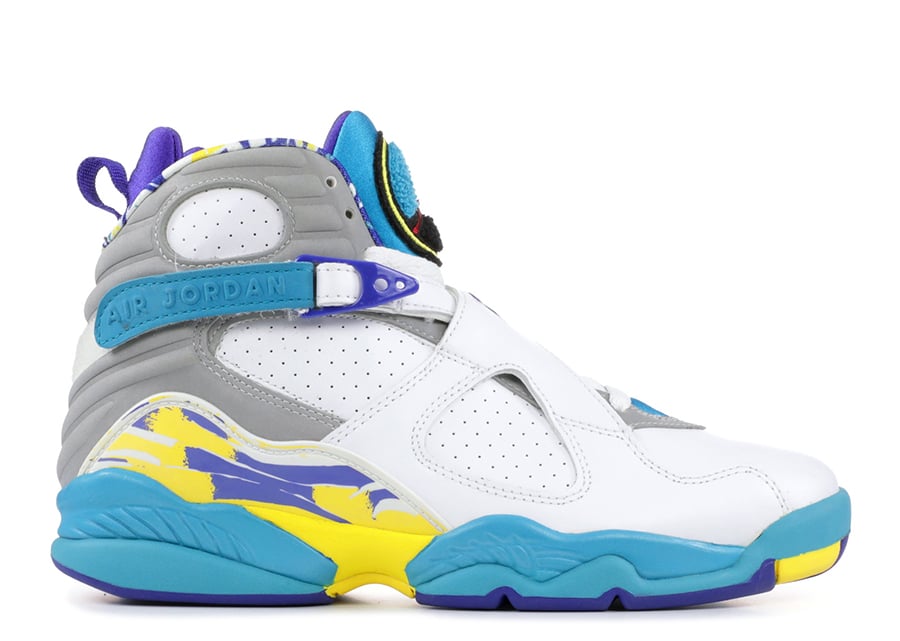 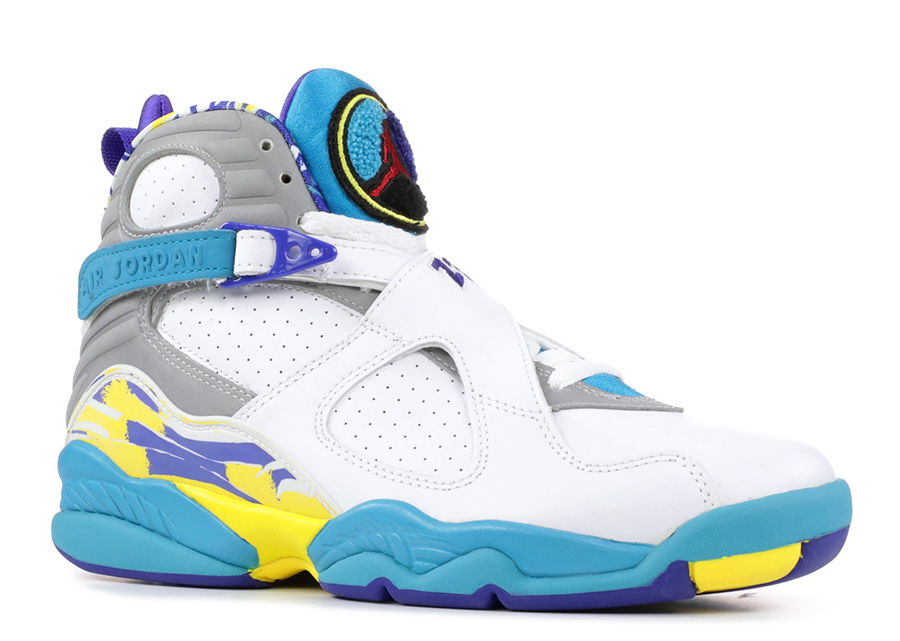 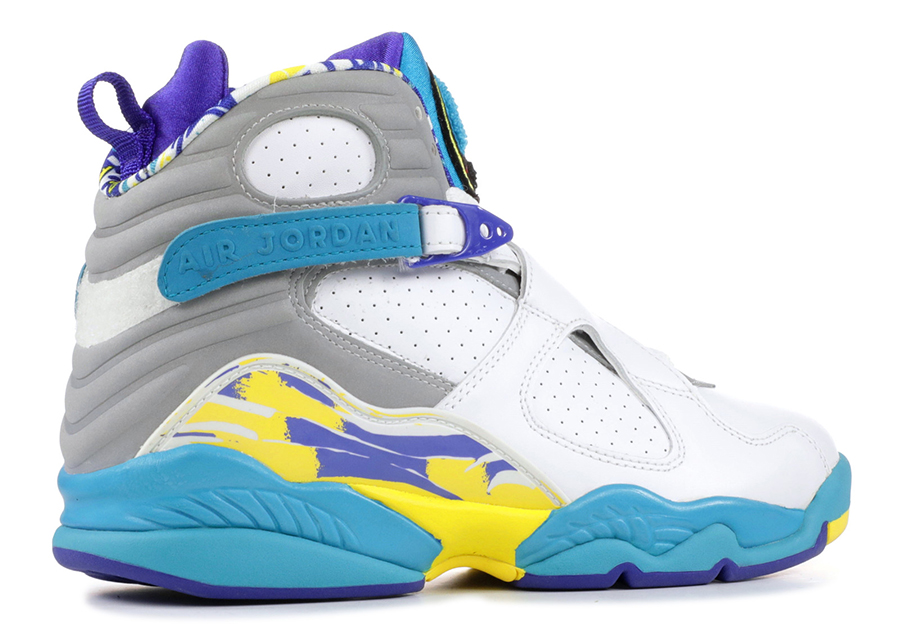 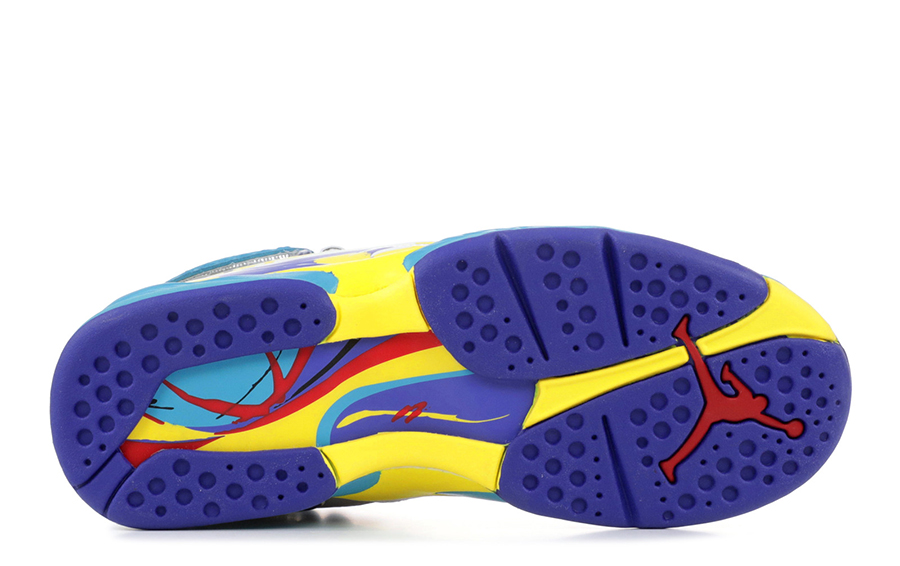