You Can Win the Air Jordan 8 OVO ‘Calipari’ Pack 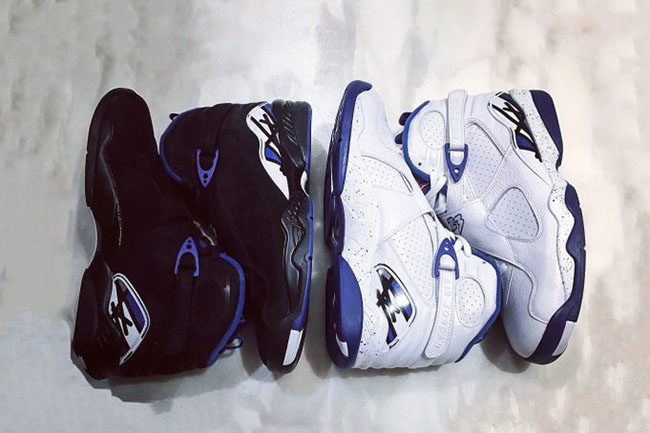 Drake showcased the Air Jordan 8 in two color options for his favorite college basketball squad back in 2016. Matching the University of Kentucky, he was seen in both Home and Away versions.

Transpiring today, Drake took to Instagram once again to share both colorways which he called the Air Jordan 8 OVO ‘Calipari’ Pack. Like mentioned, both are dressed in the Kentucky Wildcats ‘Home’ and ‘Away color options with one done in predominate White while the other in Black. Featuring hints of Kentucky Blue, the OVO Owl is seen on the back heel pull tabs.

It isn’t known if the Air Jordan 8 OVO Calipari Pack will actually release or if Drake is trying to help promote the upcoming “One and Not Done” 30-for-30 documentary which is about the Kentucky basketball coach John Calipari. Once we have more information and updates, we will make sure to let you know.

Update: Here is your chance to win the OVO Air Jordan 8 ‘Calipari’ Pack from Drake. He shared a photo of himself which was taken last night at Travis Scott’s performance in Portland. In the caption he wrote “Best caption wins a Calipari pack…go.” At the time of writing, winners have yet to be selected.

Update: Today Drake has given DJ Khaled the OVO Air Jordan 8 Calipari Pack which gives us another look. Still no release information but stay tuned. 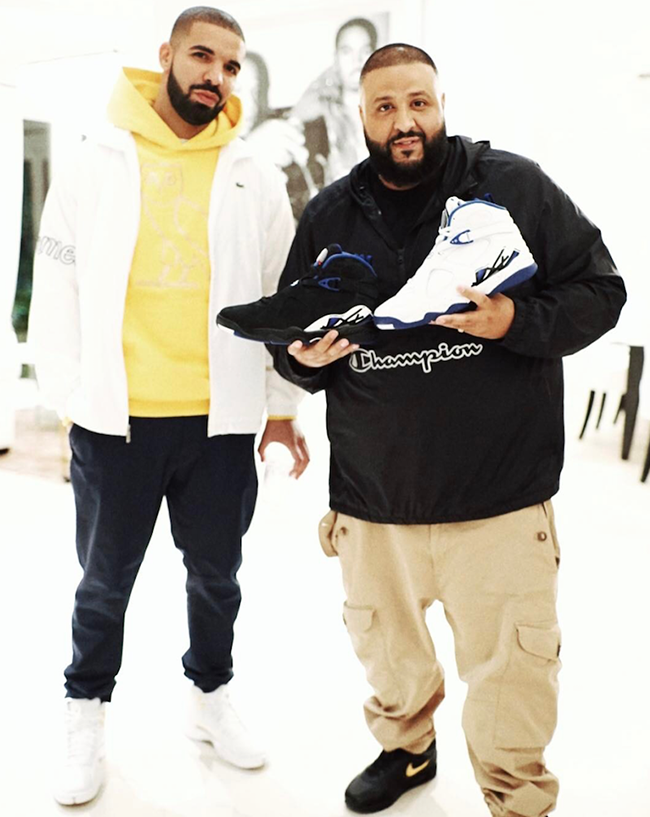 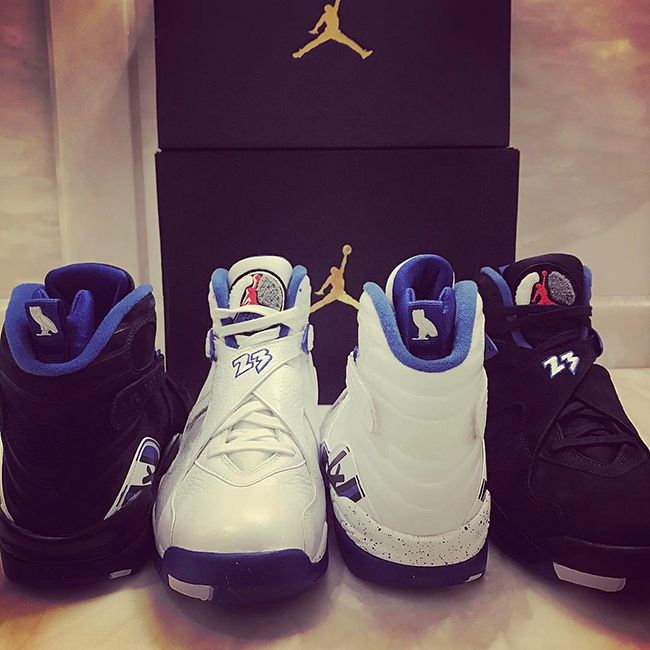