The Air Jordan 8 ‘Cool Grey’ is added to the handful of Air Jordan 8 releases in 2017. Releasing during June 2017, they have taken inspiration from the classic Air Jordan 11.

This Air Jordan 8 features a Cool Grey and Wolf Grey color combination. As you can see, most of this pair is covered in shades of Grey, however there are hints of White on the tongue as well as the midsole. Completing the look is the year the Air Jordan 8 was originally released on the heel pull tab, 1993.

The Air Jordan 8 Cool Grey will release at select Jordan Brand retailers on August 26th, 2017. Retail price is set at $190. Below you can check out more images which will give you a better look.

Update: Video review of the ‘Cool Grey’ Jordan 8 which releases this weekend at retailers like Shiekh Shoes. 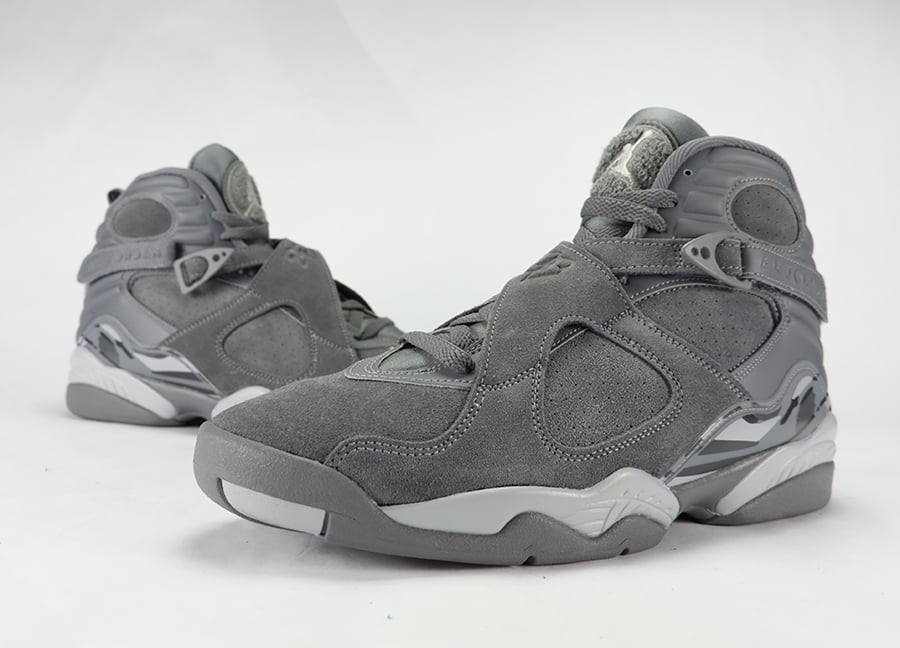 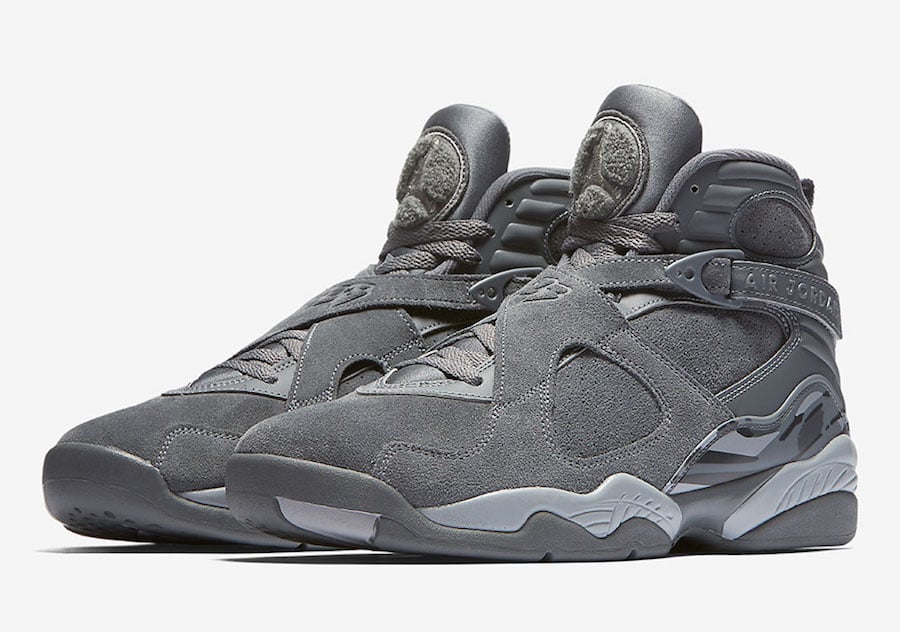 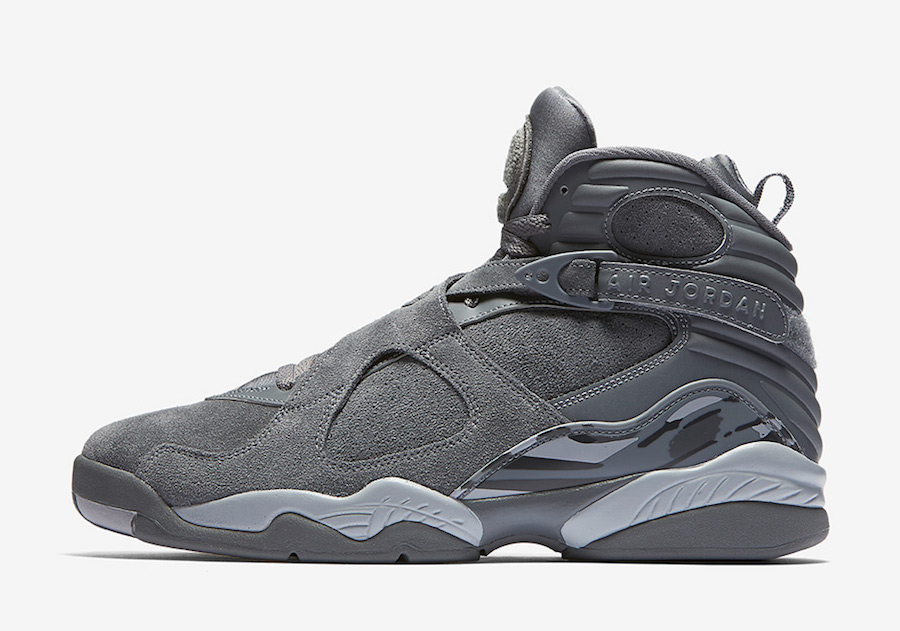 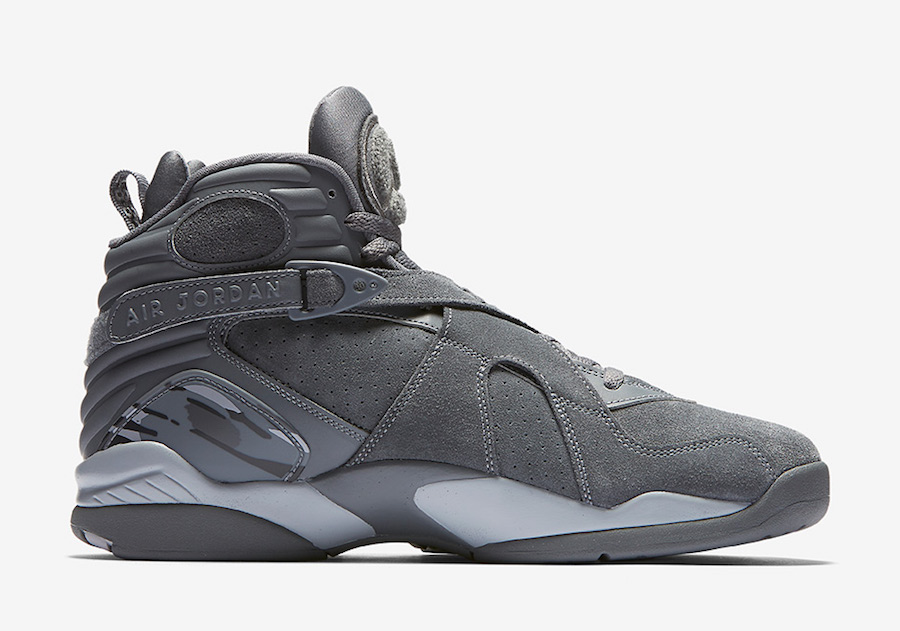 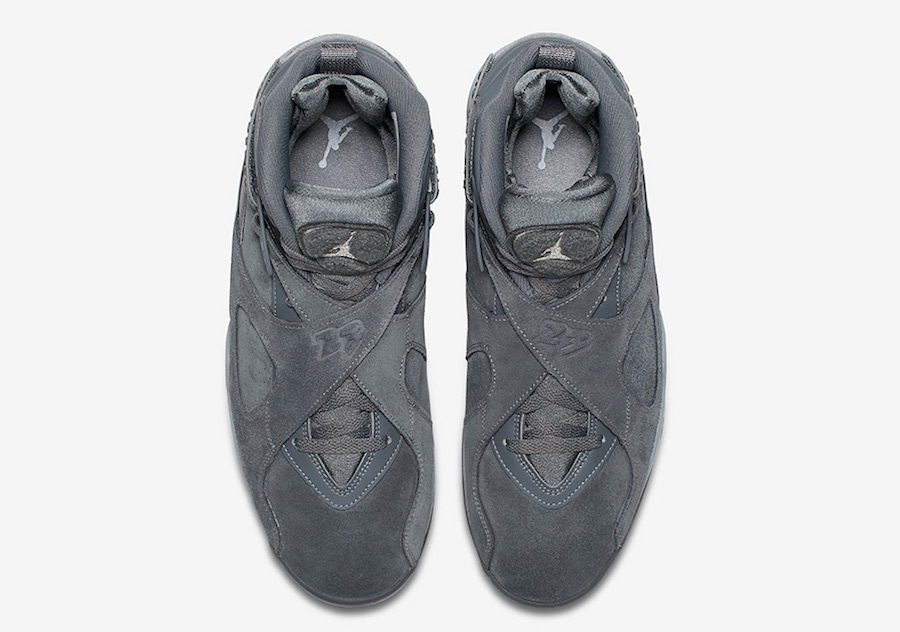 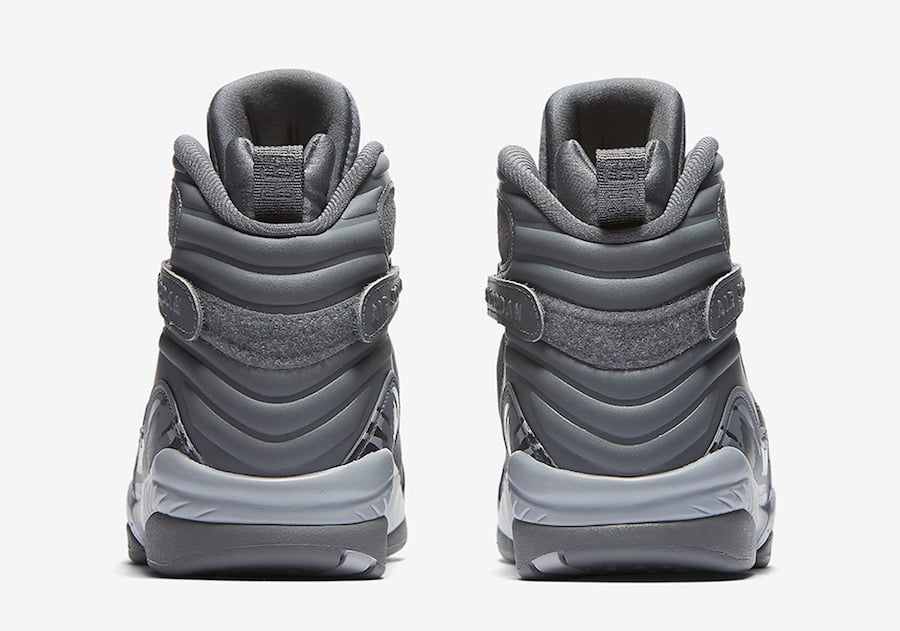 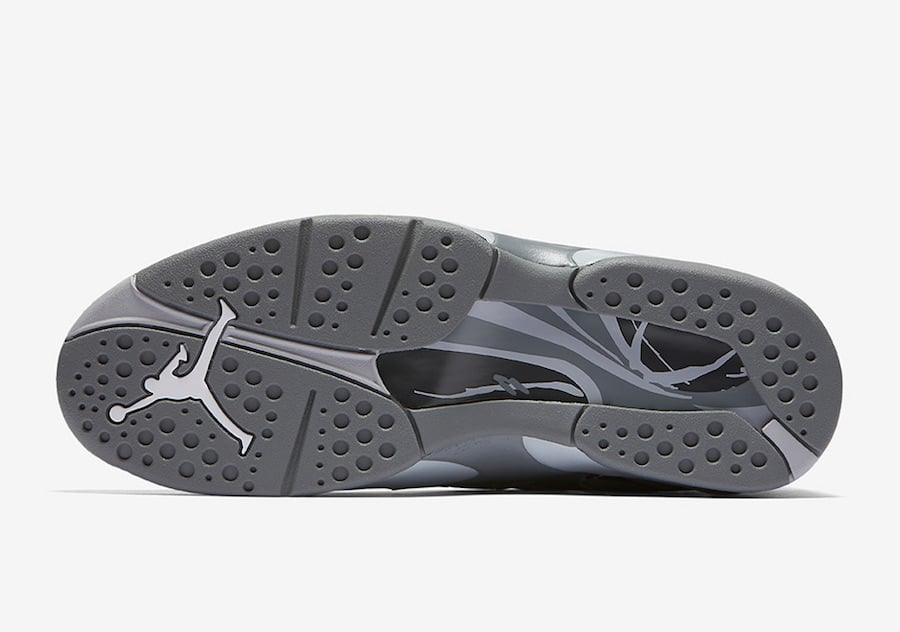 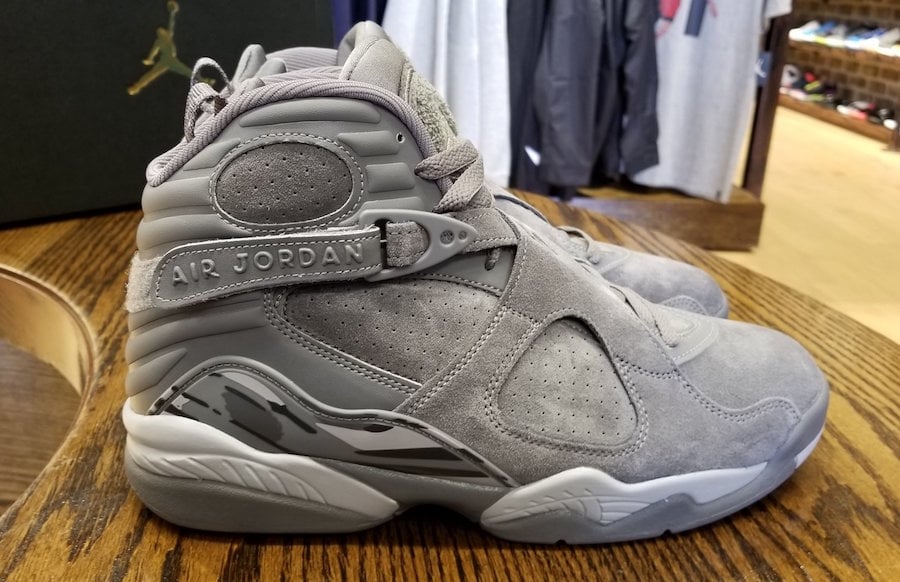 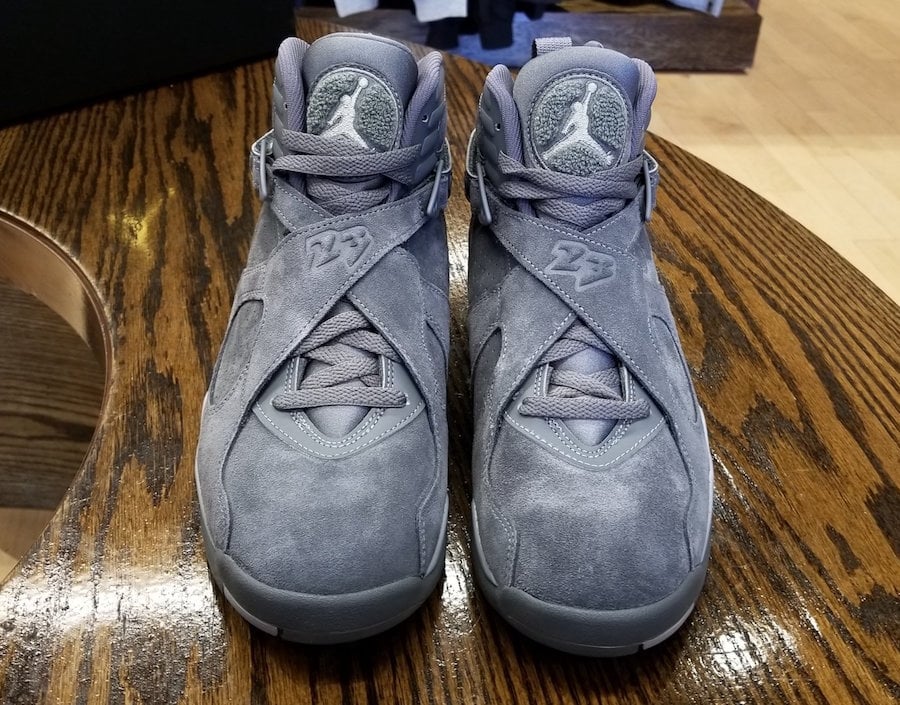 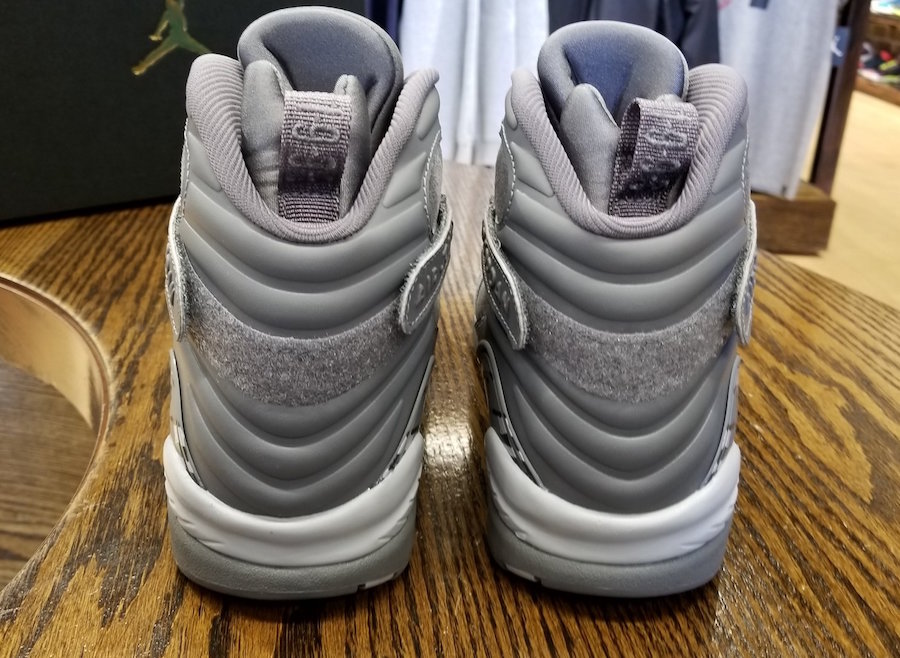 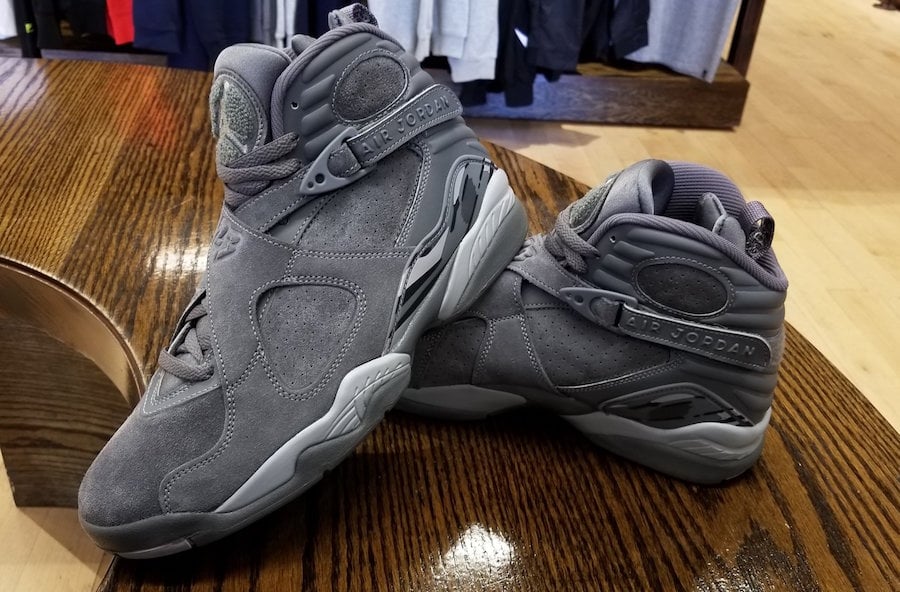 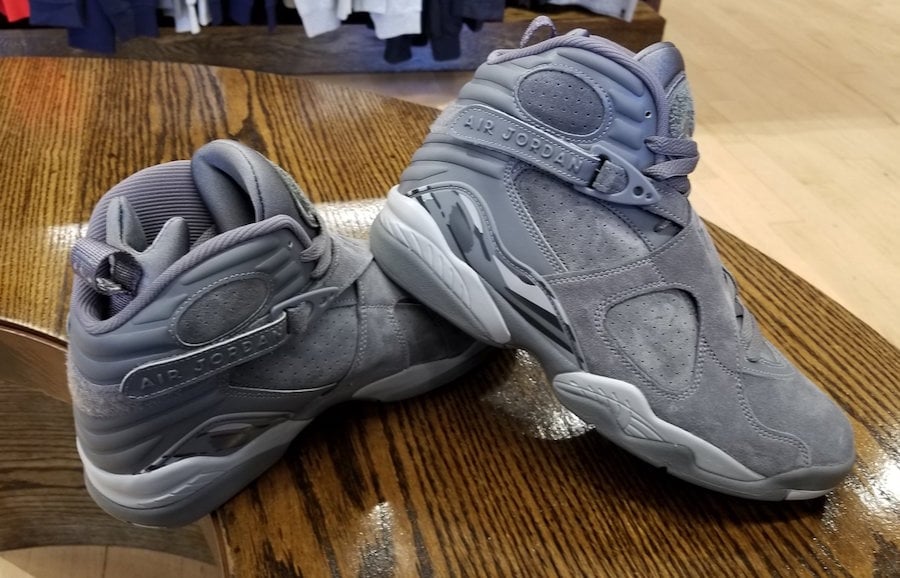 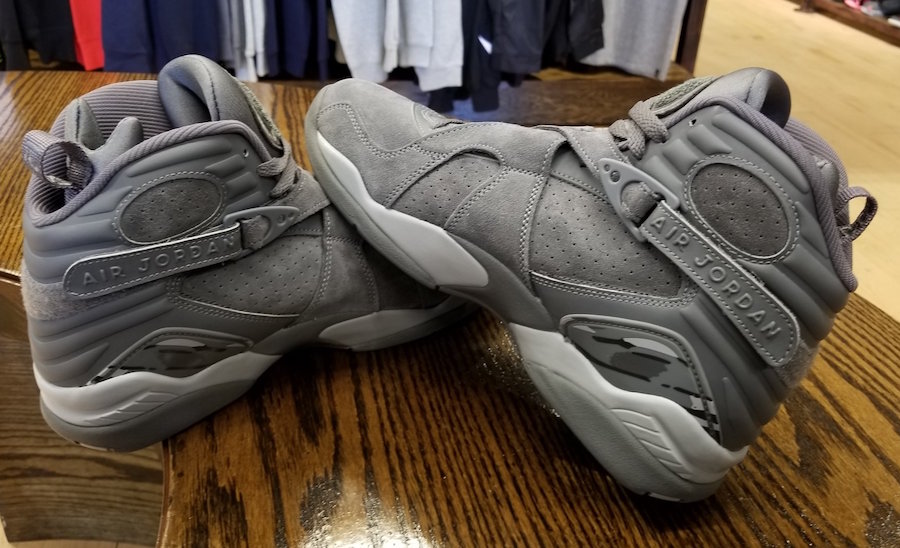 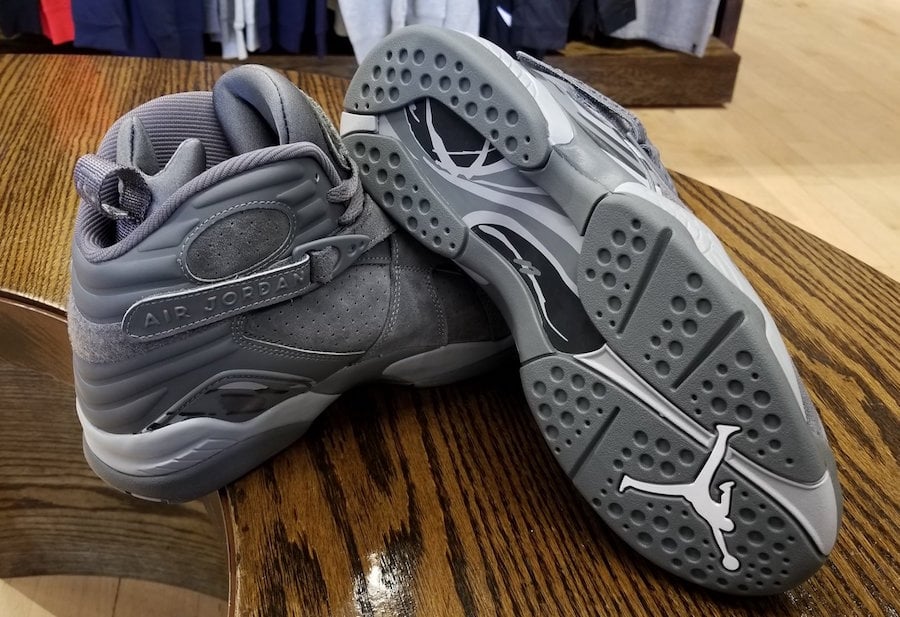 Update: Official images of the Air Jordan 8 ‘Cool Grey’ has arrived which will release on August 26th. 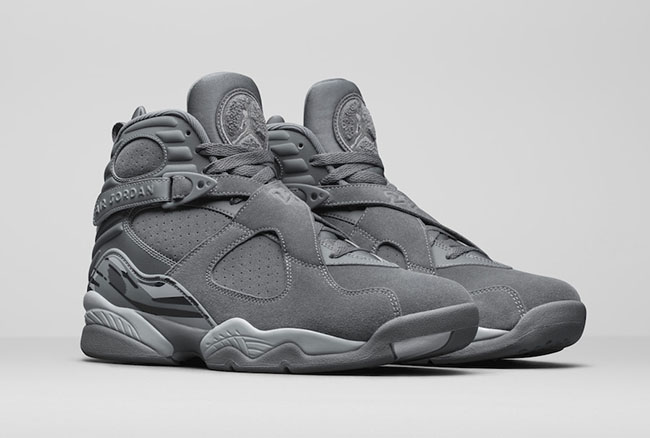 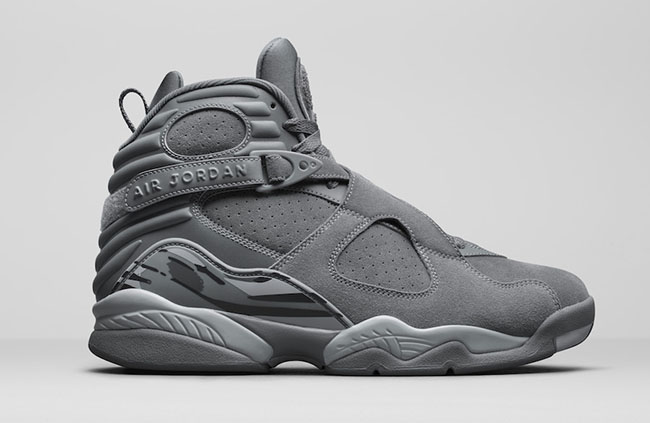 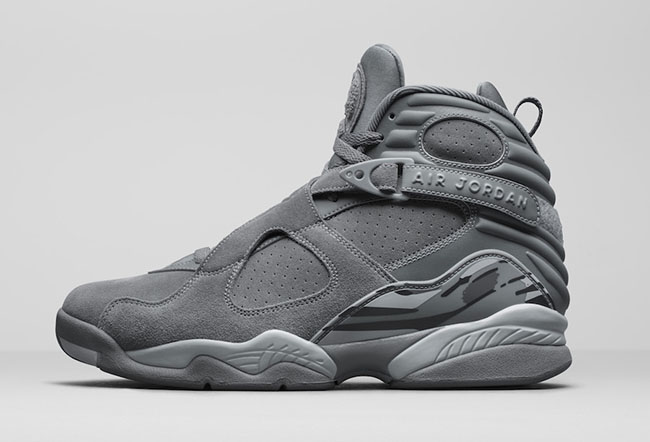 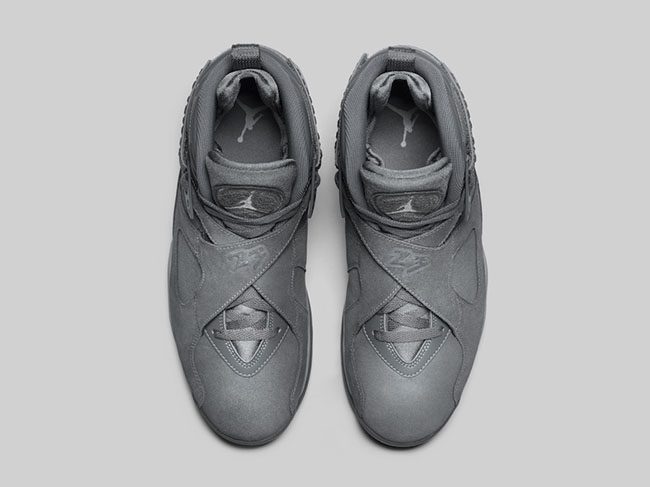 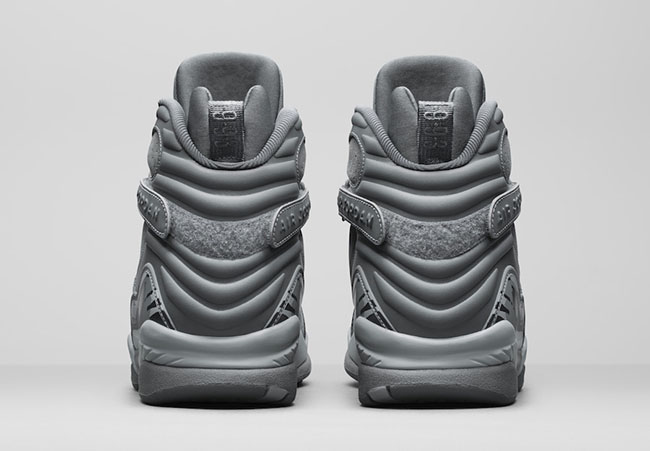 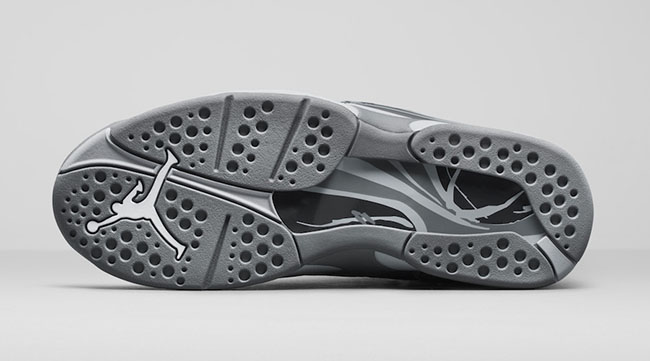 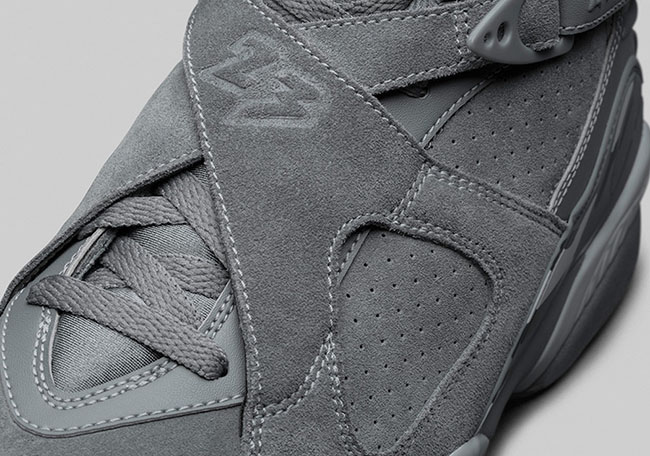 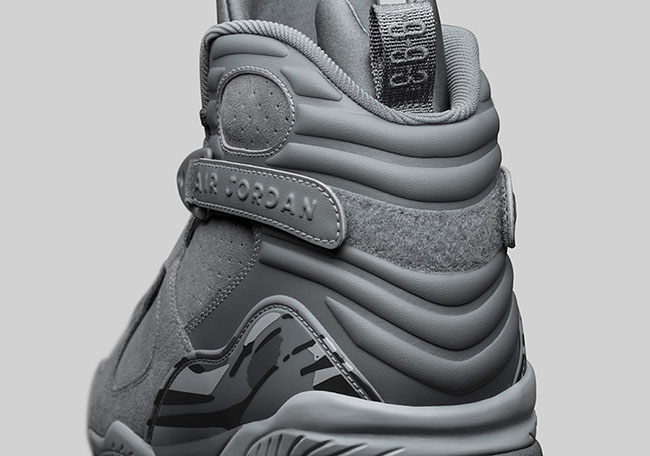 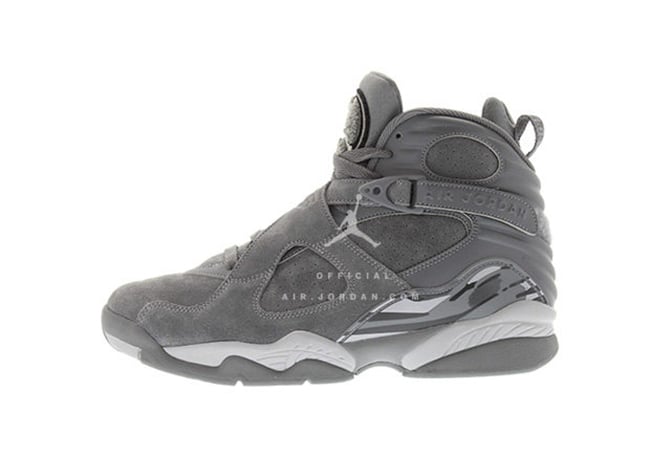 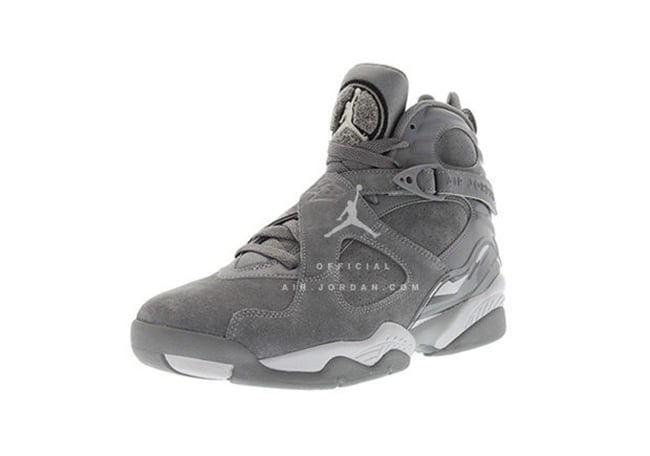 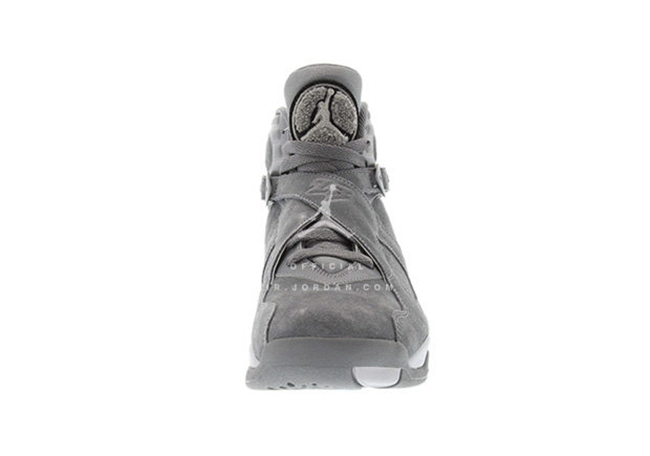 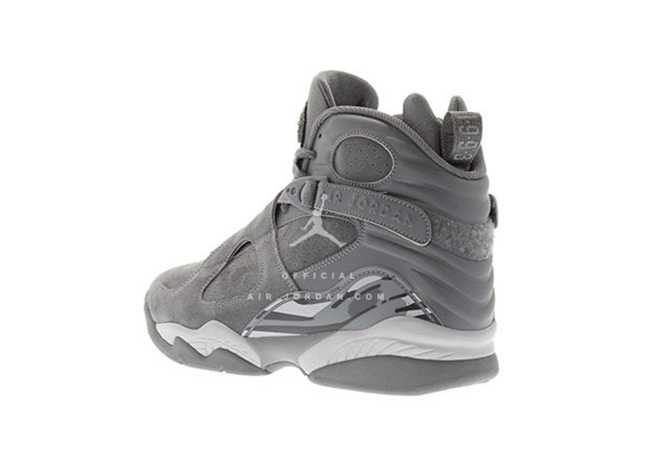 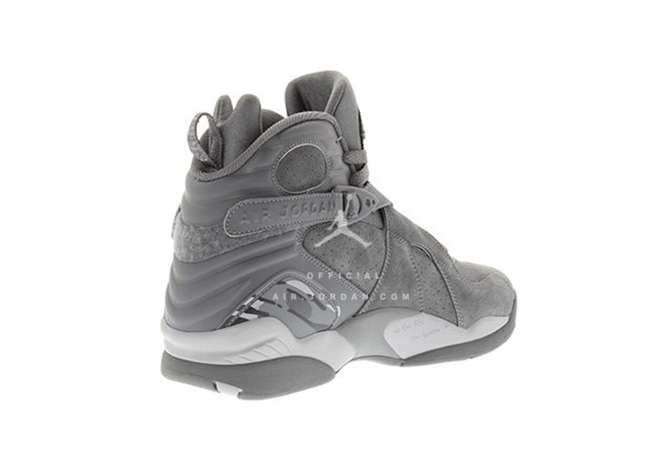 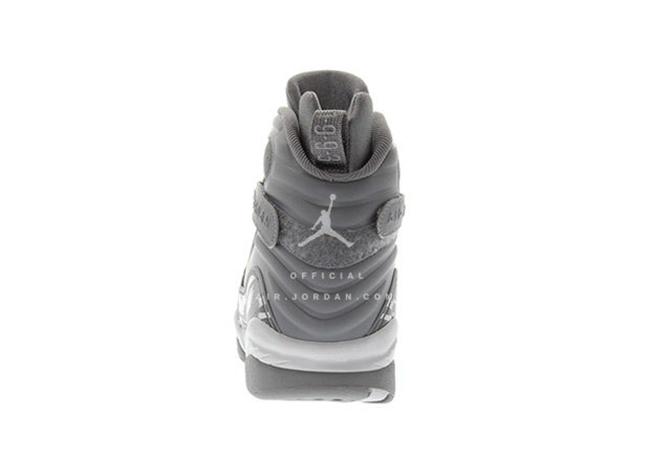 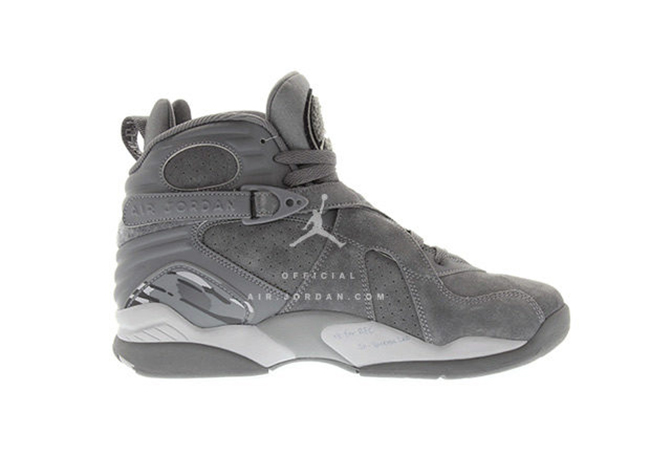 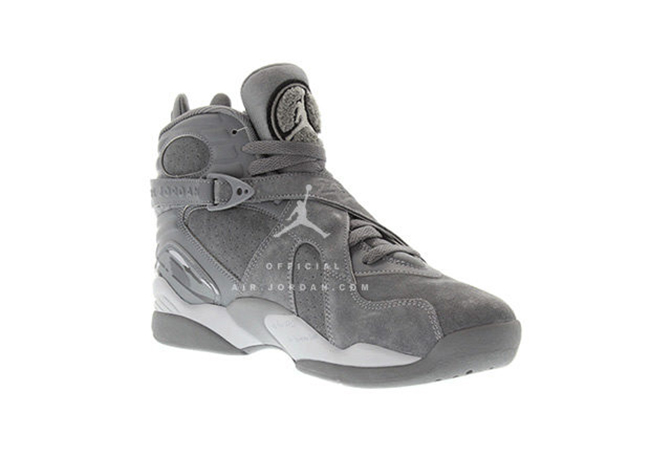