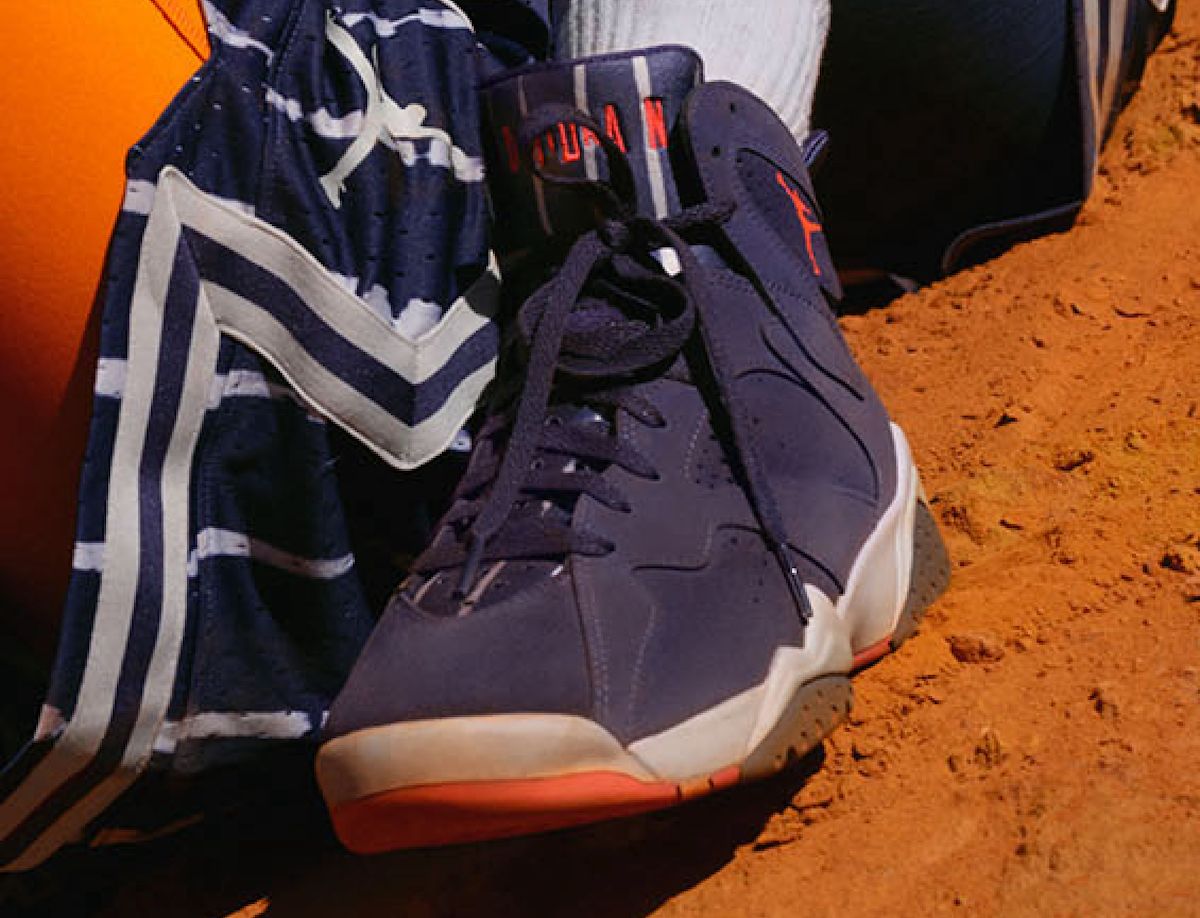 For the Jordan Brand x Quai 54 2022 collection, the Air Jordan 7 ‘Quai 54’ will be part of this year’s lineup that will also include other footwear models and apparel. The streetball tournament will occur on July 9th and 10th in Paris at the Eiffel Tower.

This Air Jordan 7 by Quai 54 is inspired by West African culture. Highlighted with Dark Indio nubuck across the upper and a pinstripe pattern on the tongue. Next, Red appears on the branding, while a White midsole and a Grey rubber outsole finish the look.

You can expect the Air Jordan 7 ‘Quai 54’ to release at select retailers and Nike.com during Summer 2022. Once we have more information, we will make sure to update you. For now, scroll below for more photos that will give you a closer look. 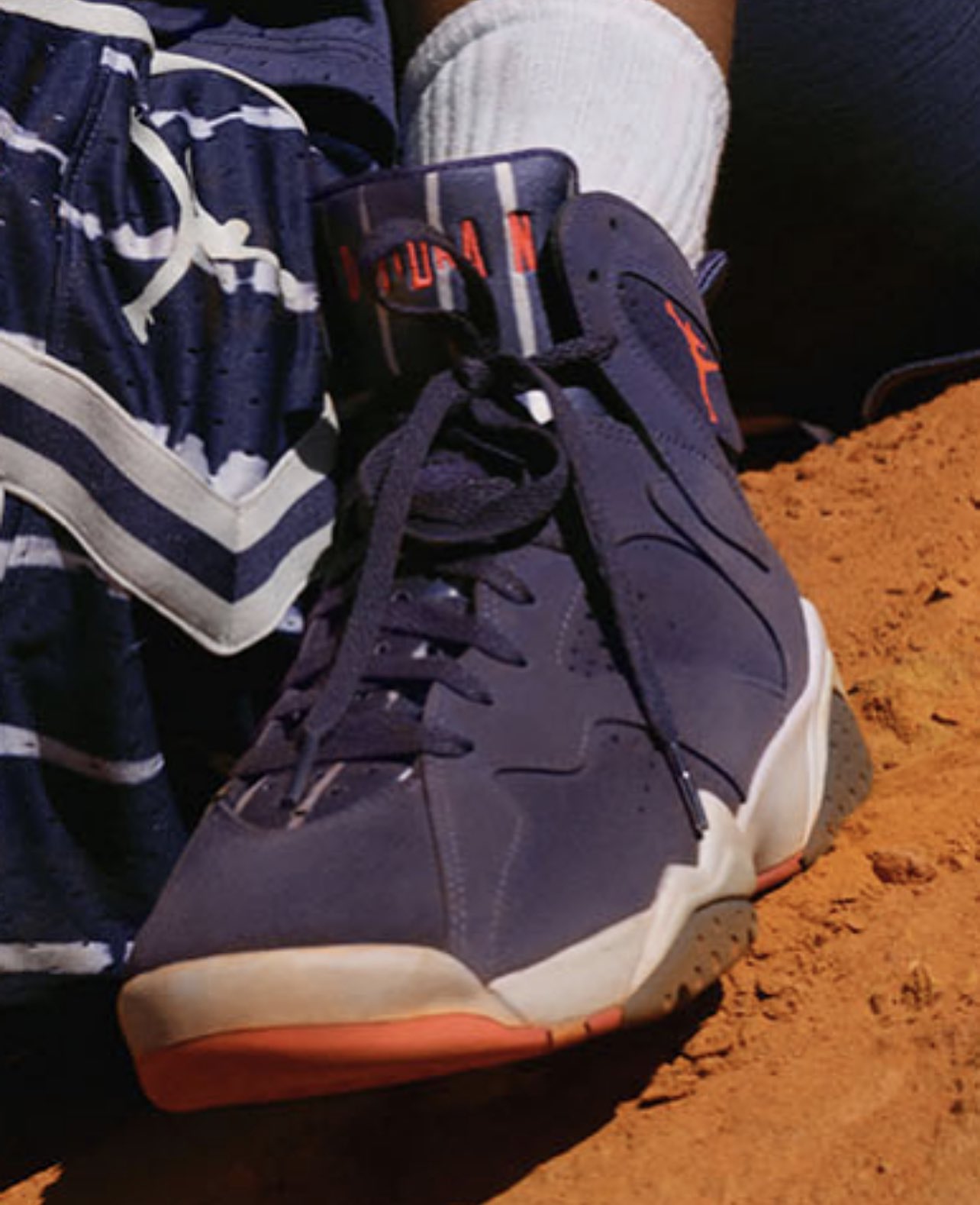 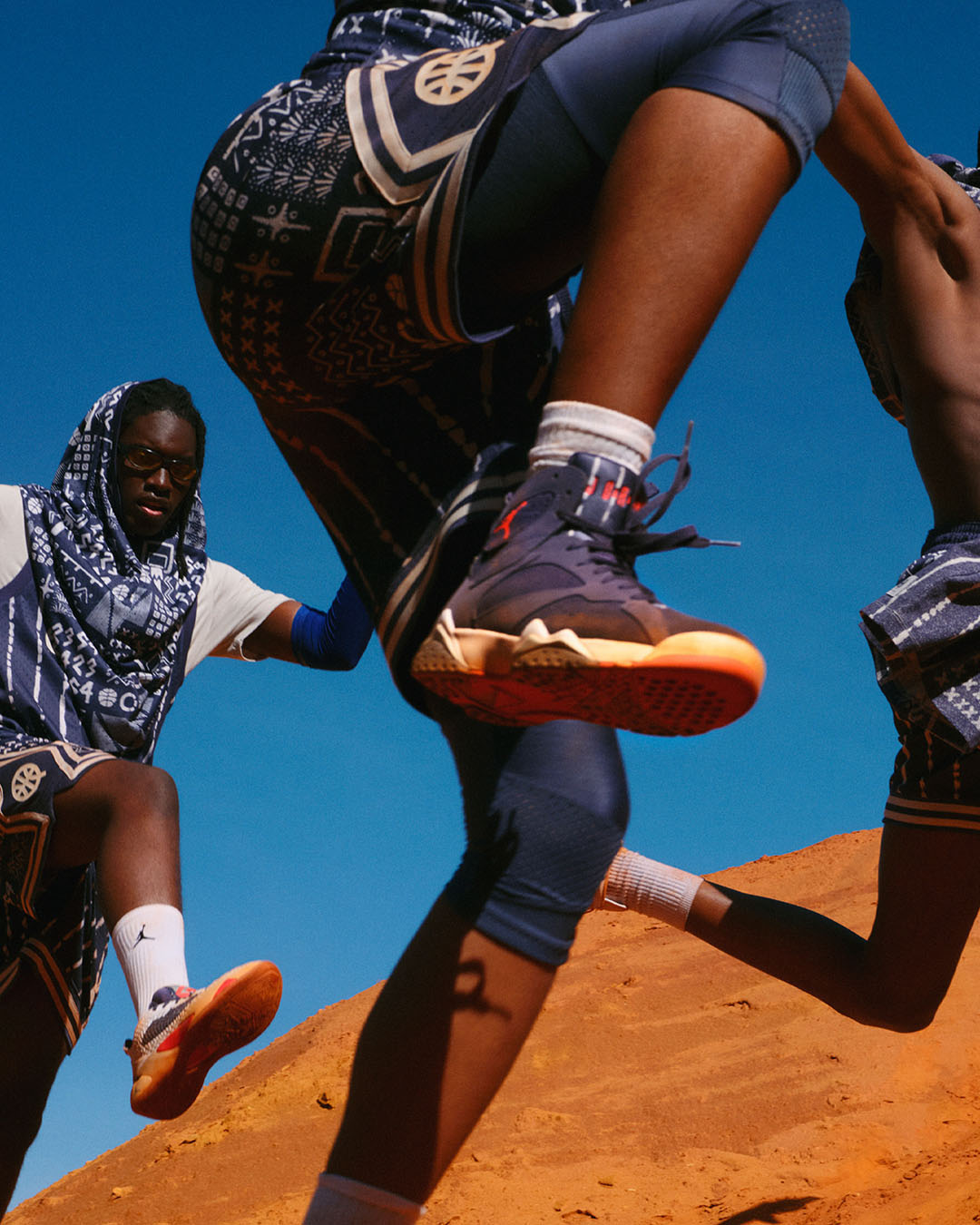 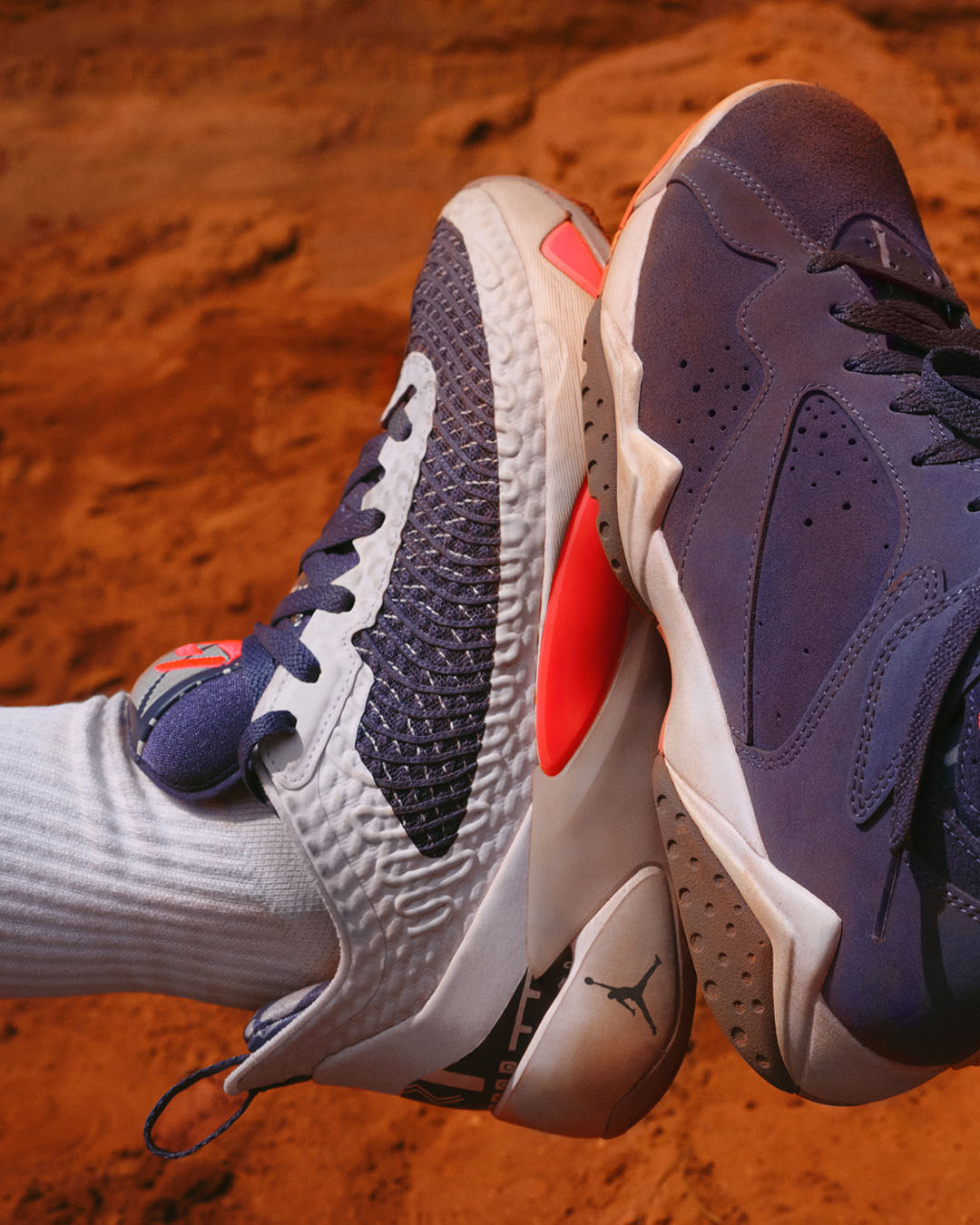 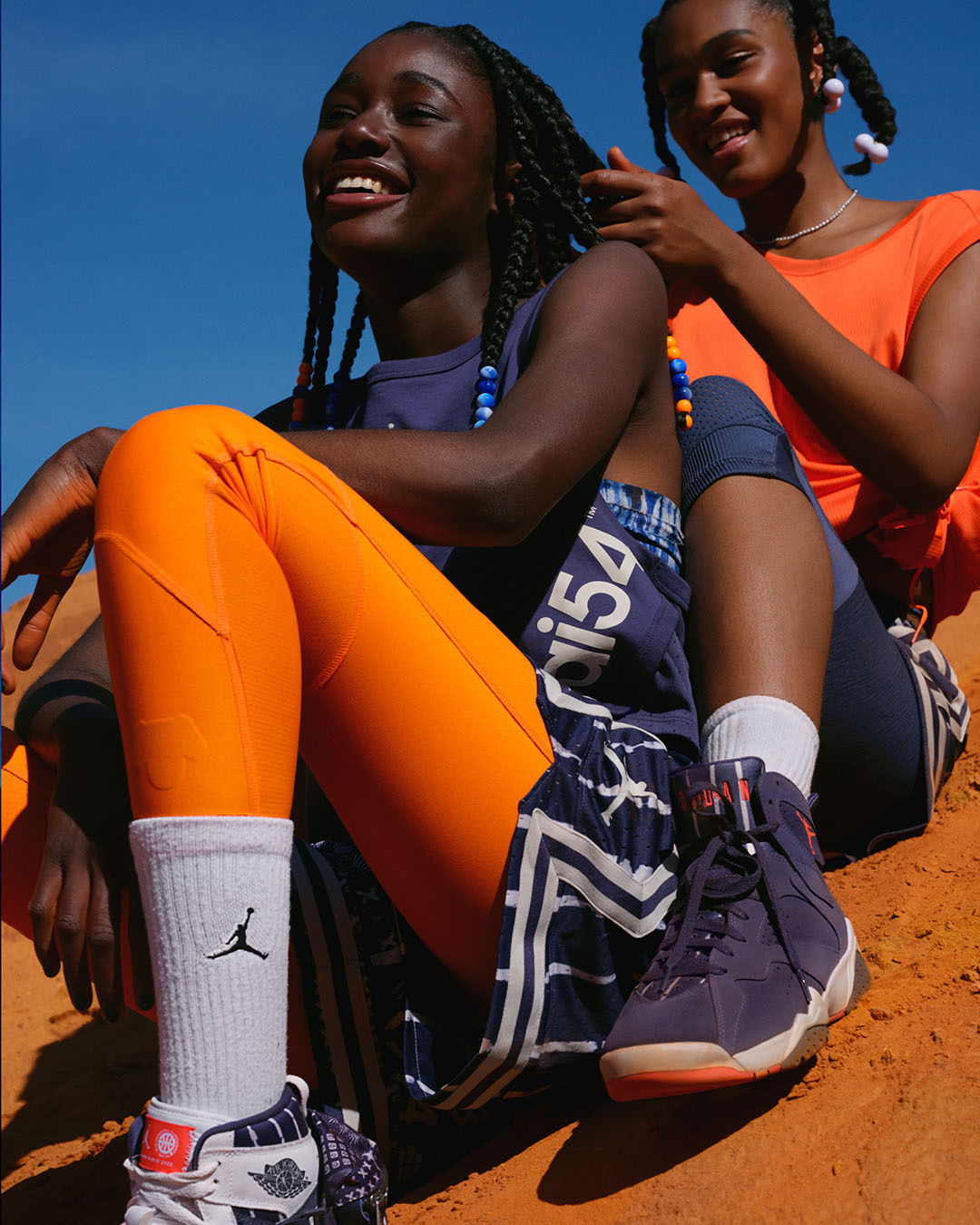