The Air Jordan 7 ‘Pantone’ is scheduled to release during April 2017 which is also apart of Jordan Brand’s Spring and Summer Collection.

This Air Jordan 7 comes in a simple University Blue, White and Black color combination. Blue used across the uppers reflects the Pantone Sample which also runs across the tongue, laces and toe box. In addition, we have White which is applied to the Jumpman and branding. Other details include Black accents, White across the midsole and outsole.

The Air Jordan 7 Pantone is scheduled to release at select Jordan Brand retailers on April 29th, 2017. Retail price is set at $190. Continue to scroll below to check out more images and once we have additional photos, we will make sure to update. Make sure to visit the comments section with your thoughts on this Jordan 7 making a retail release.

Update: The Air Jordan 7 Pantone will debut Saturday at retailers like Shiekh Shoes. 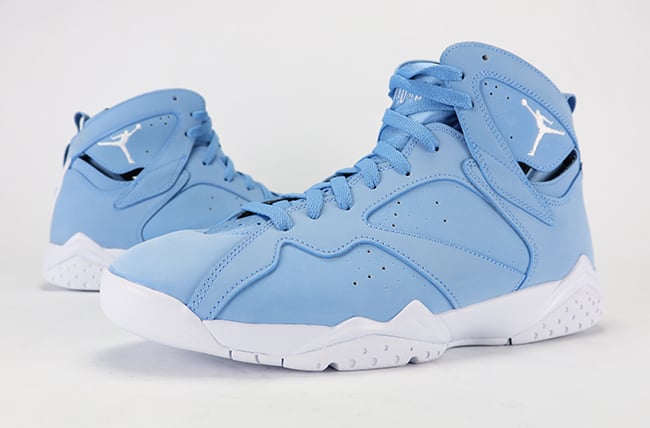 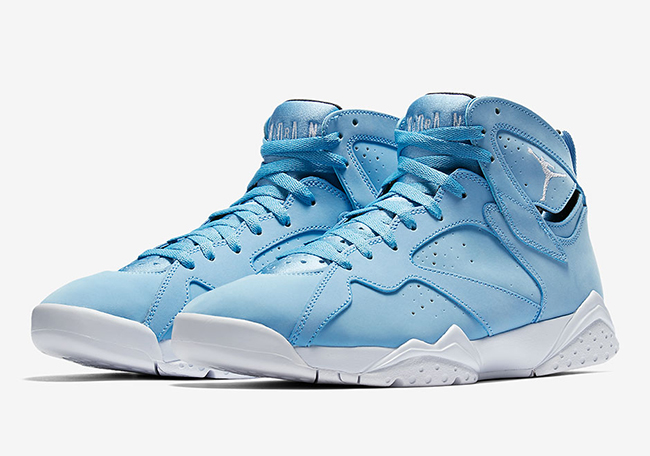 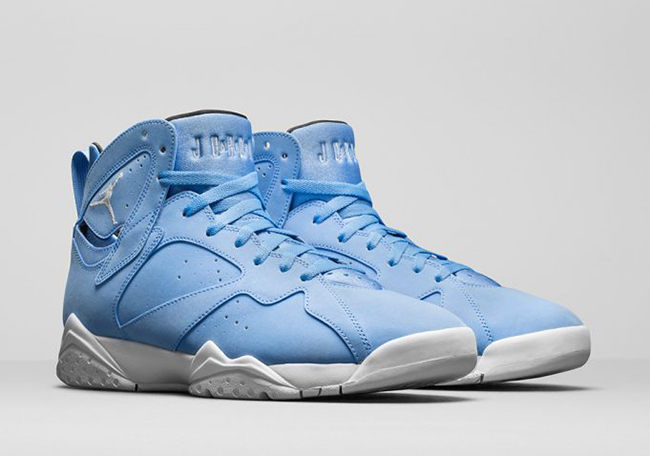 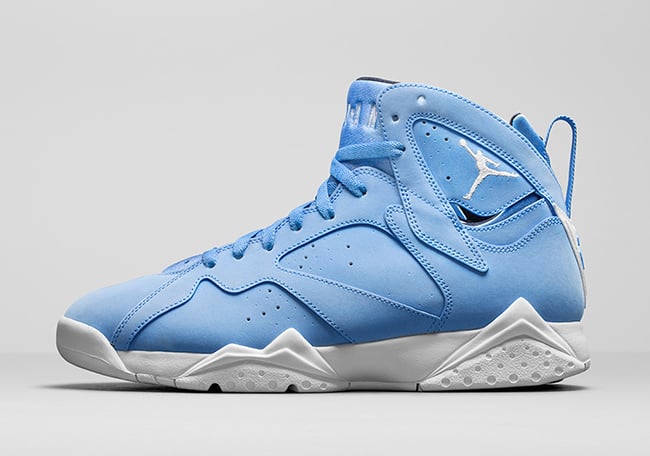 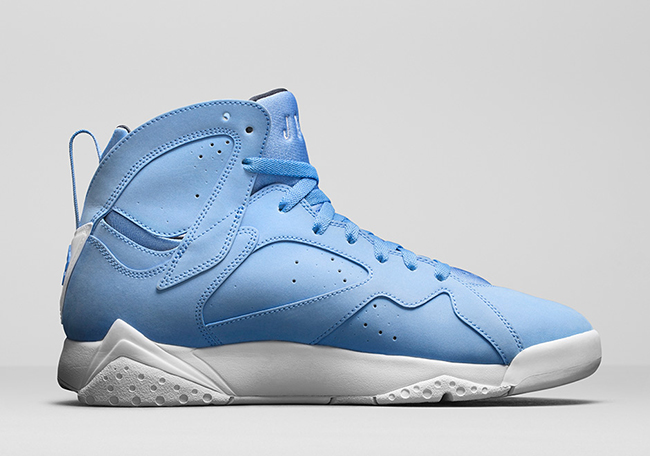 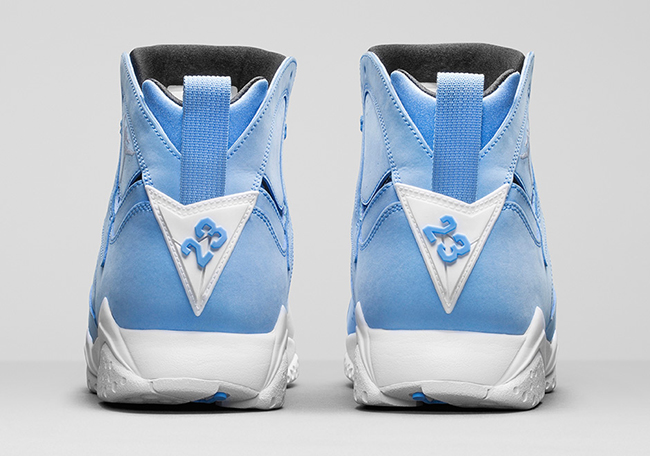 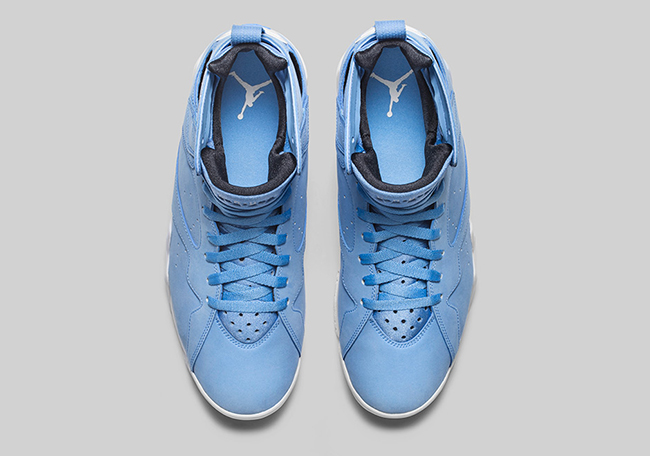 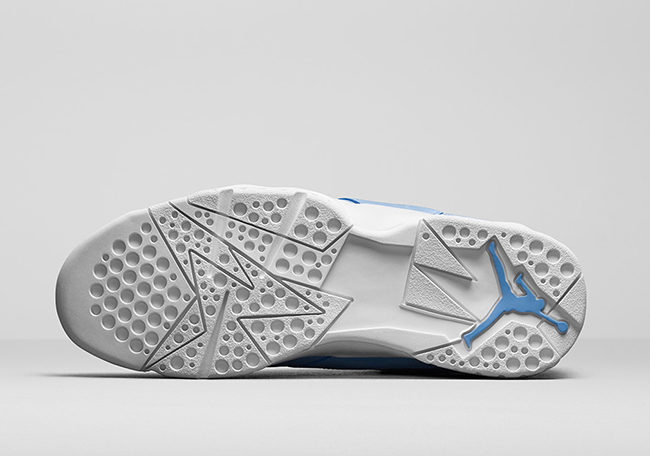 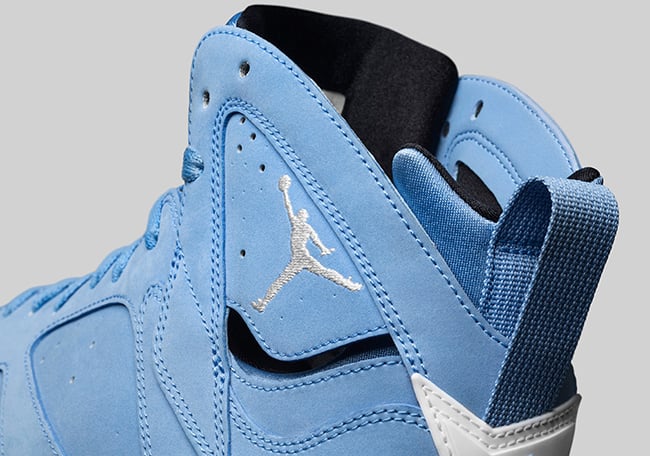 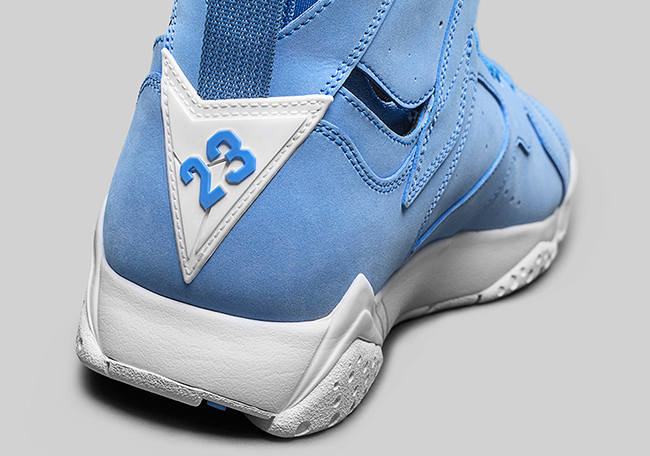 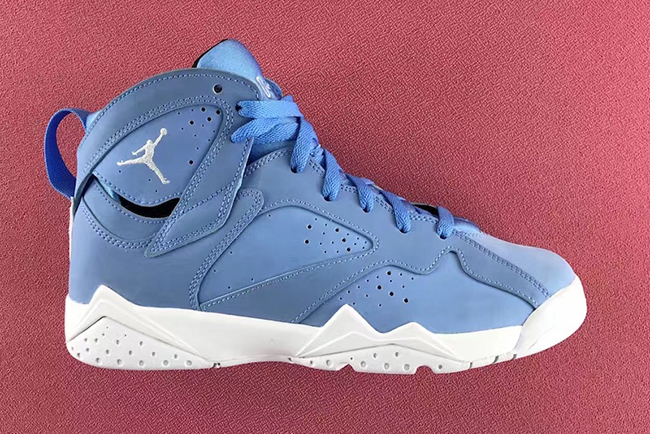 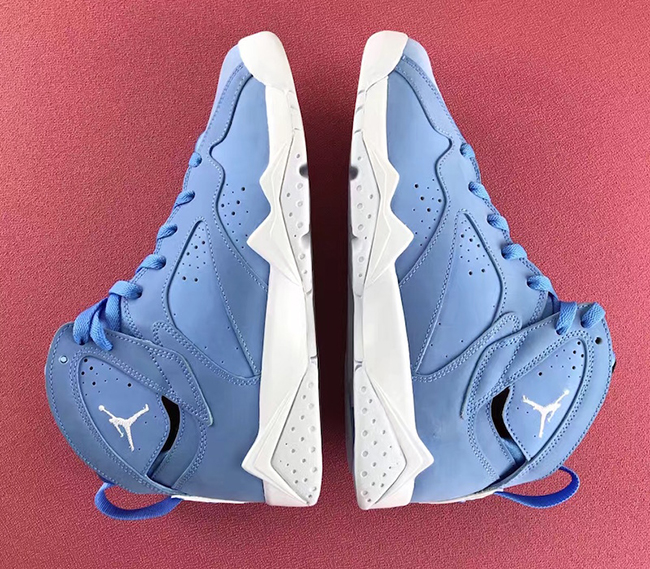 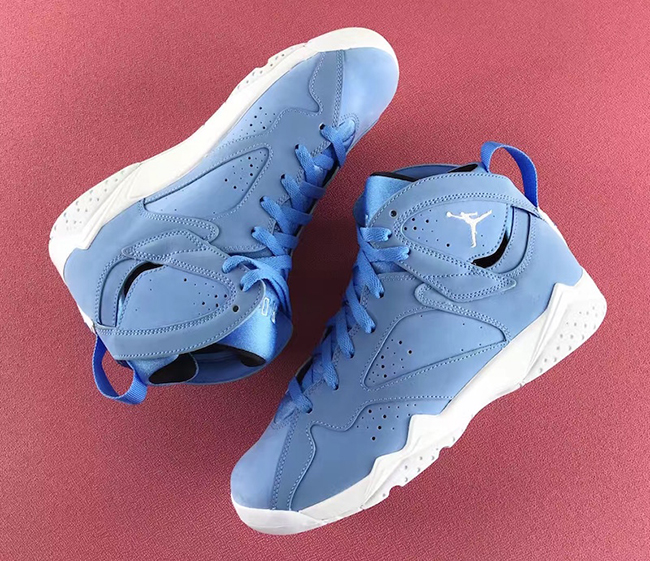 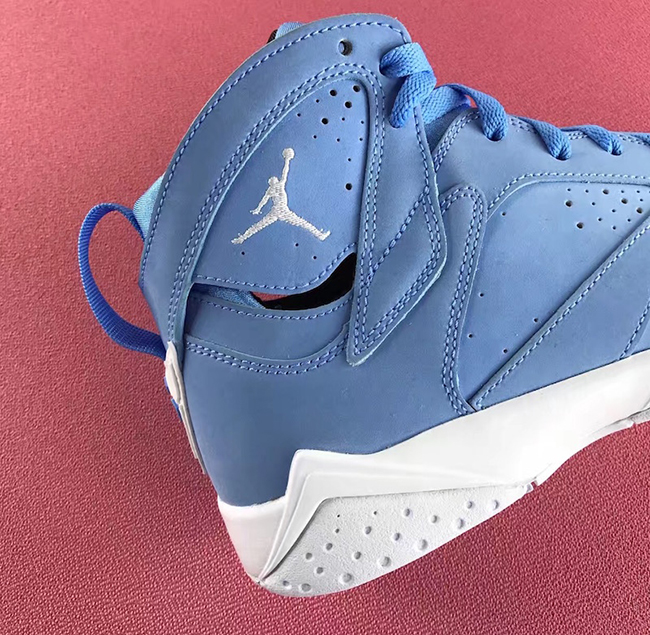 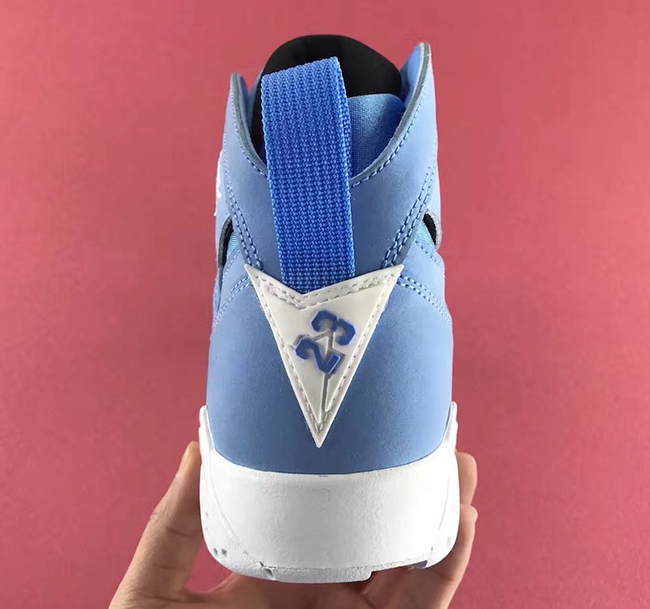 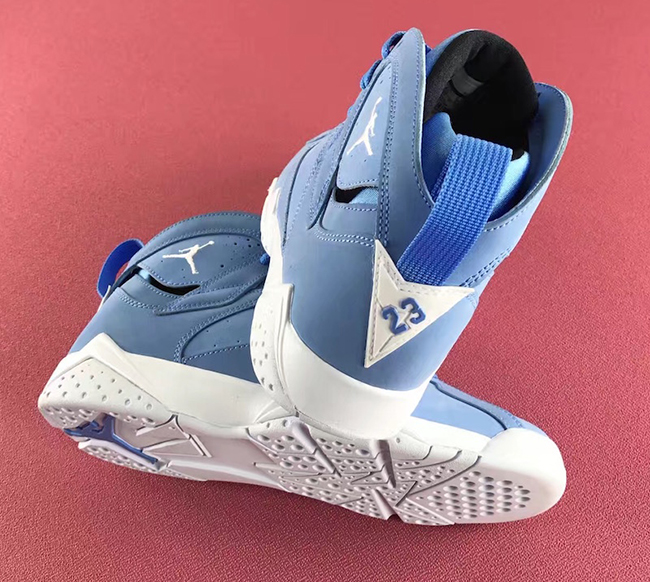 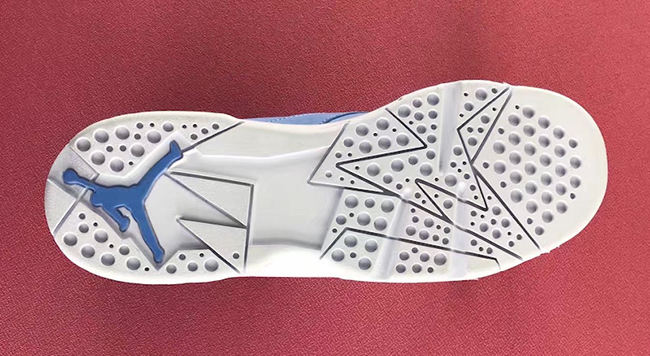 Update: We now have more images of the Air Jordan 7 ‘Pantone’ which shows off a few different angles. 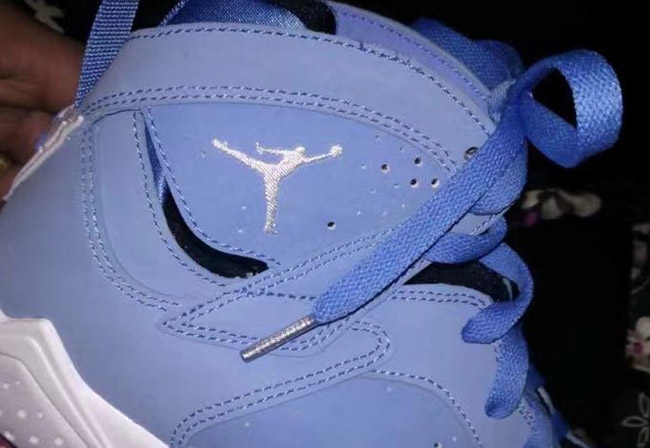 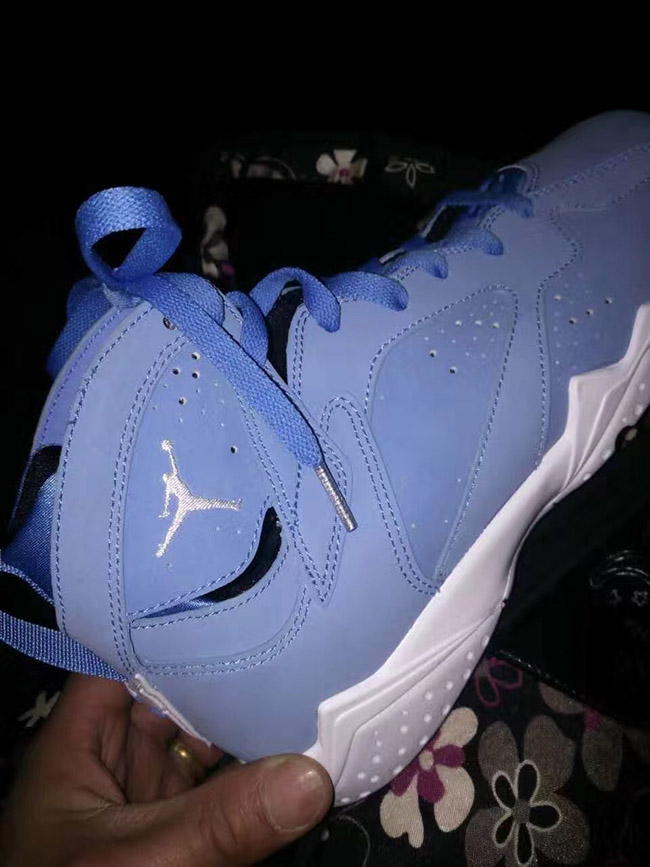 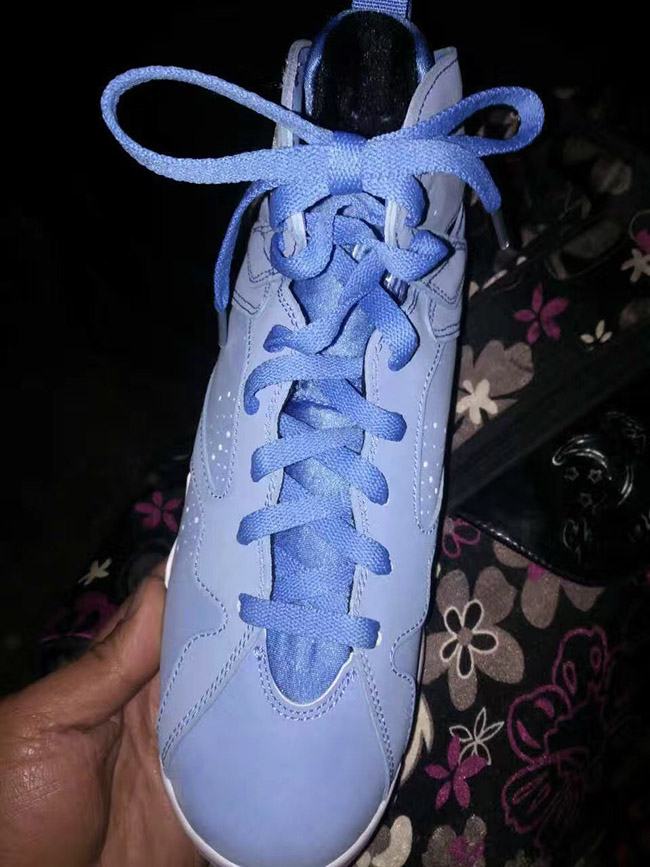 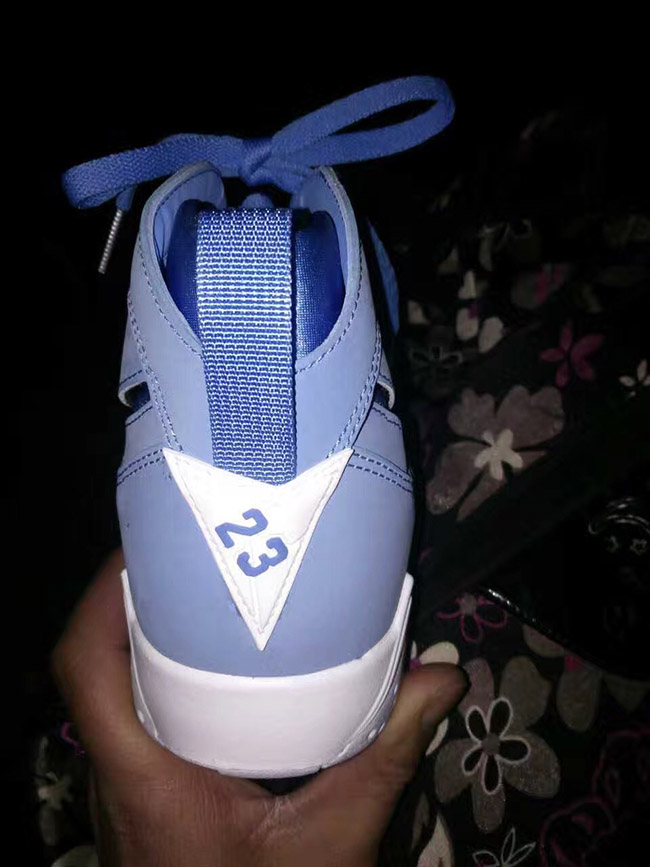 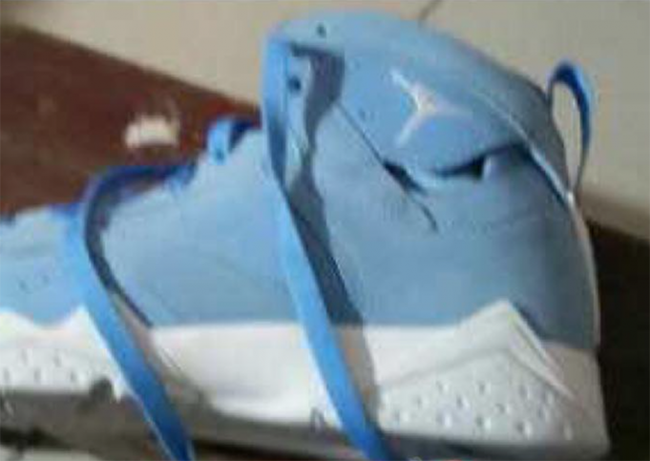 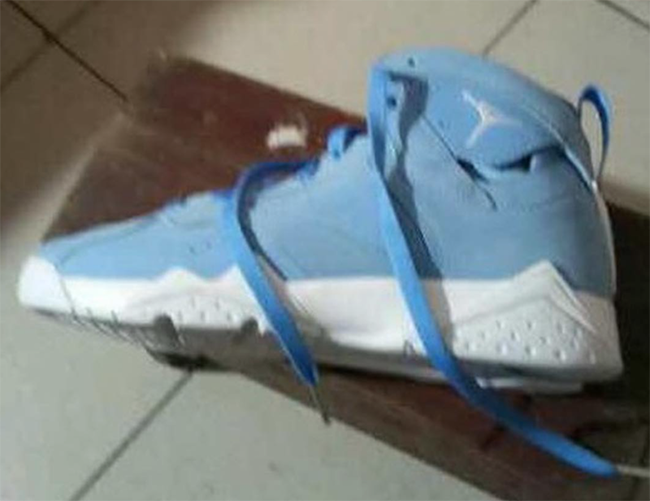 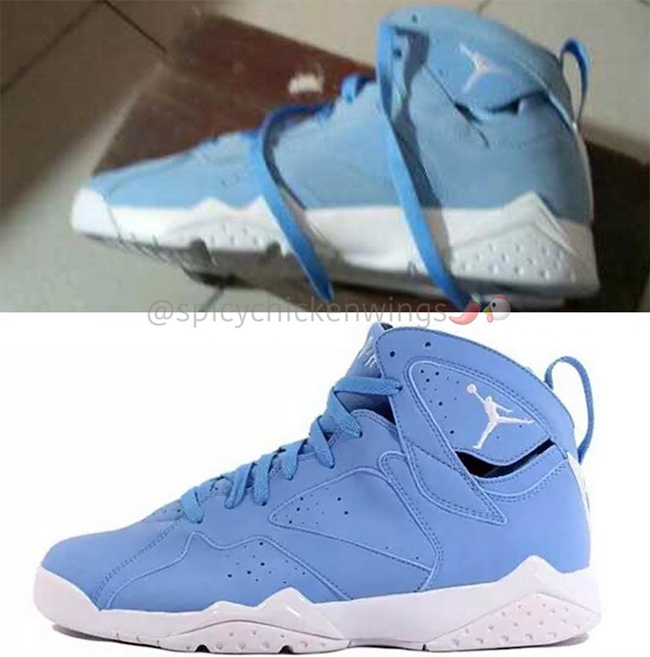