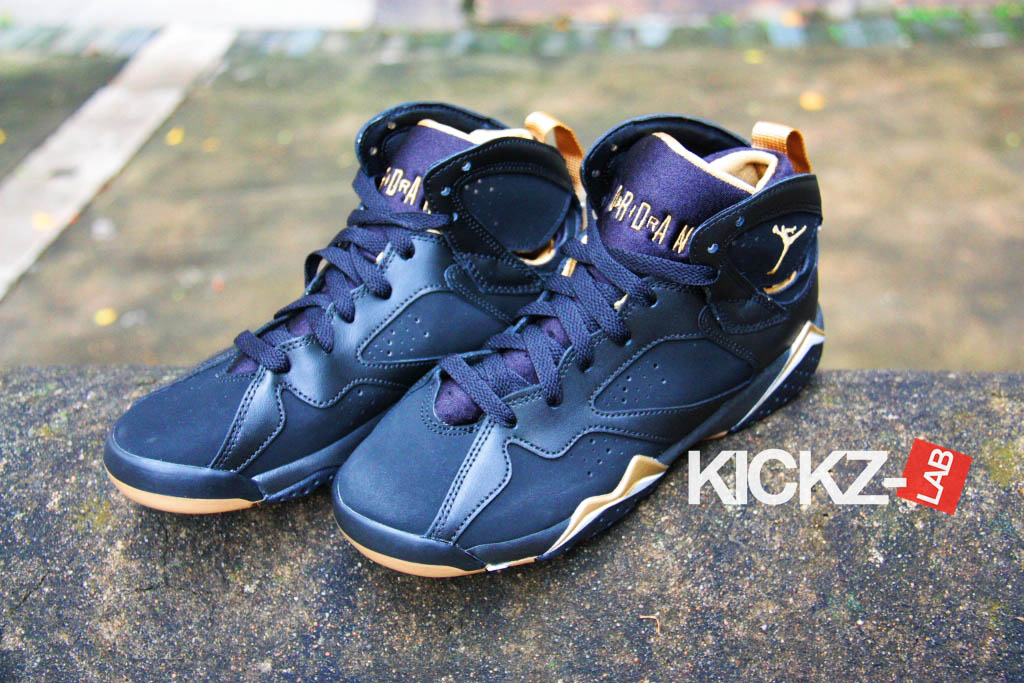 With a release set for later this Summer, images of the Air Jordan 7 from the Golden Moments Pack continue to surface.

Set to be accompanied by a white and gold version of the Air Jordan 6, this previously unreleased pair of Js features a black nubuck and leather upper with metallic gold and white accents throughout and serve as a tribute to Michael Jordan’s Olympic gold medal as a member of the 1992 Dream Team in Barcelona.

Enjoy yet another look at the new Air Jordan 7 release and look for the Golden Moments pack to drop on August 18 for $350. 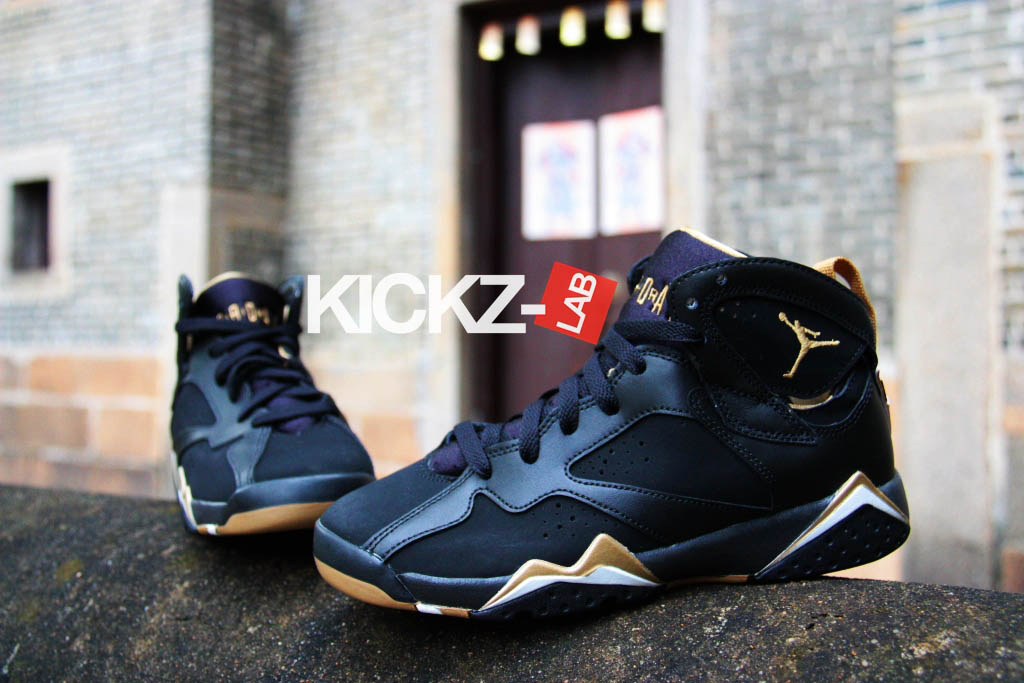 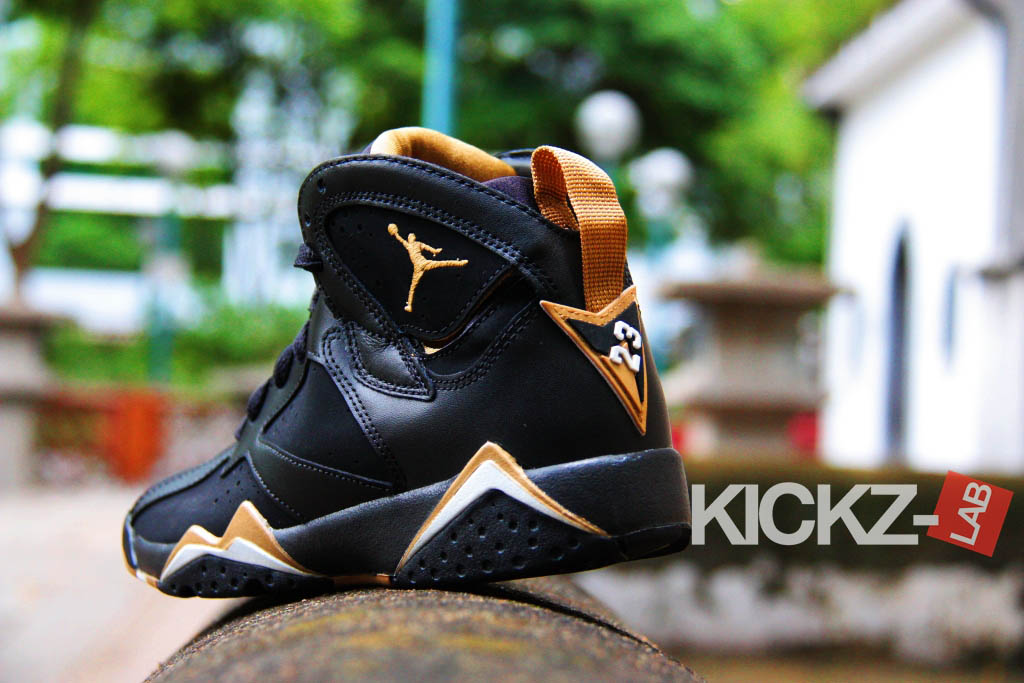 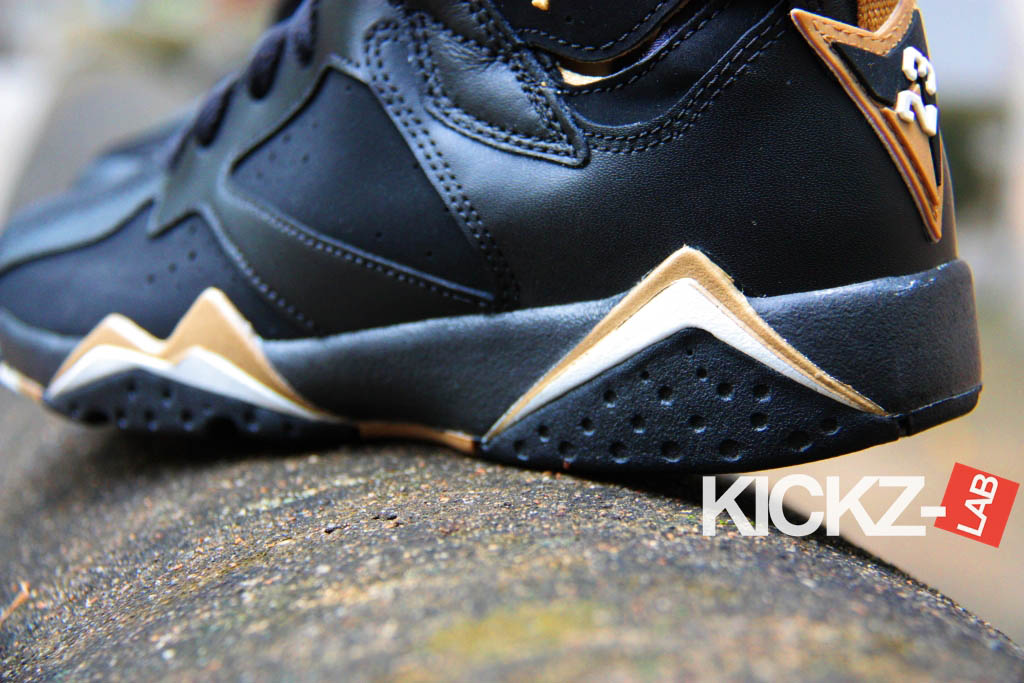 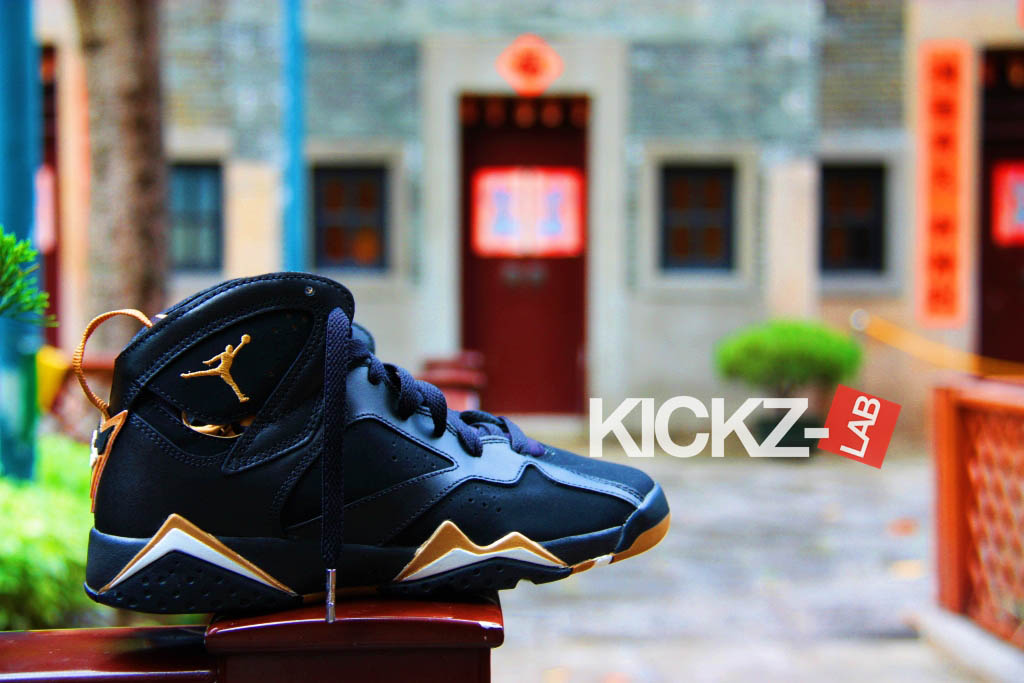 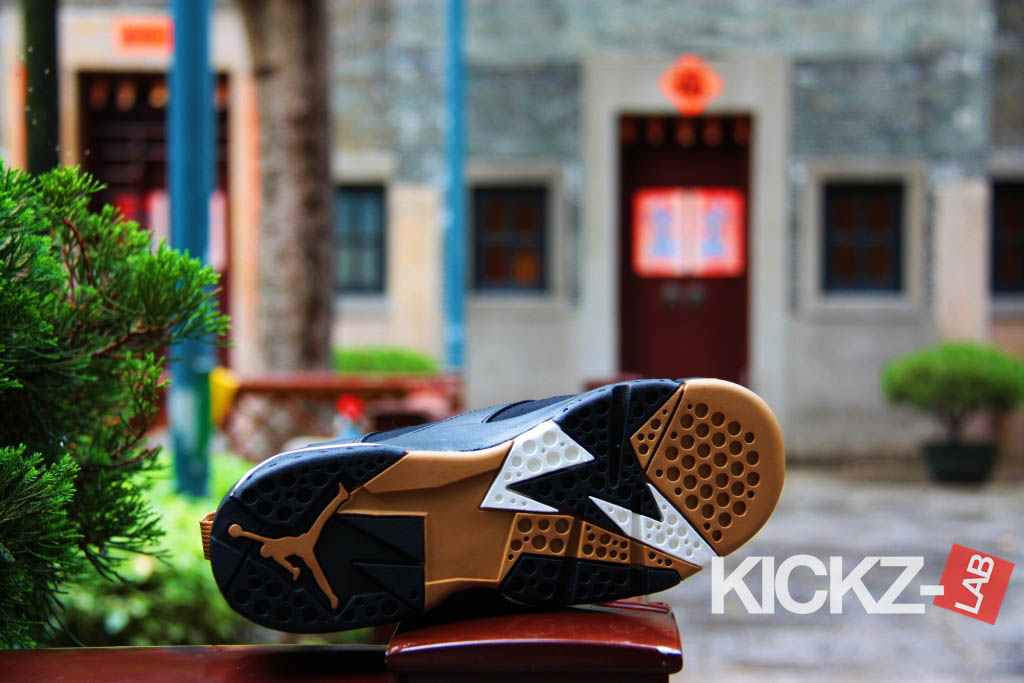 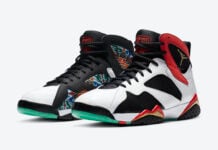 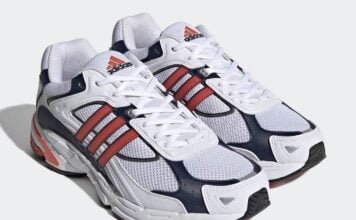