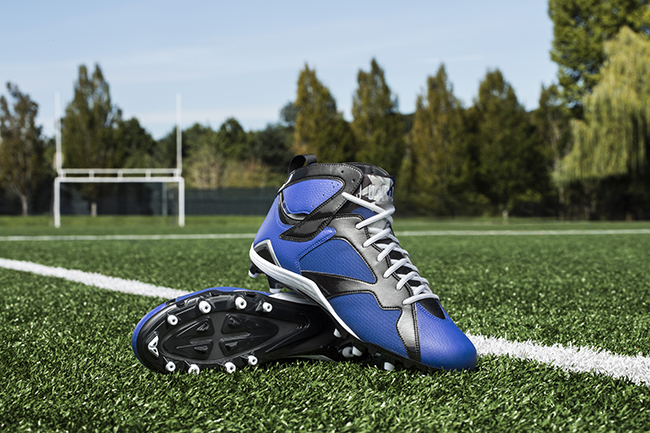 The NFL Football season has officially kicked off with our first game of the 2015 taking place yesterday. For the season, Jordan Brand athletes will will the Air Jordan 7 Cleats, all are player exclusives and color themed for their respective team.

From Nike:
To celebrate the kick-off of the professional football season and the 23rd Anniversary of the Air Jordan 7 silhouette, the Jordan Brand outfits its football athletes with player-exclusive cleats.

Each season, Jordan Brand adds to its family of football athletes with players who embody the championship mindset and represent the iconic Jumpman on and off the field. Today, the brand welcomes Joe Haden, two-time Pro-Bowler and elite cornerback, to its family roster.

“I am honored to represent the Jordan Brand this season alongside some of the best players in the game,” says Haden. “The brand’s legacy of pinnacle performance product is unlike anything in the world and I am excited to continue showcasing that heritage on the field.”

It would be nice to see some of these Air Jordan 7 Cleats hit retailers, but we wouldn’t hold our breath. You may be able to find a pair on eBay in the next couple months, but they won’t be cheap. 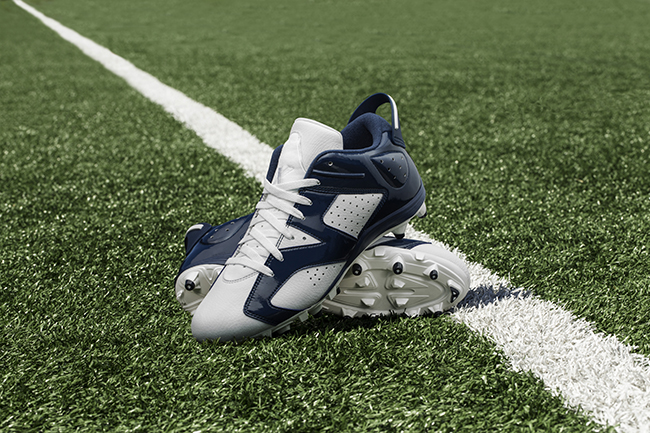 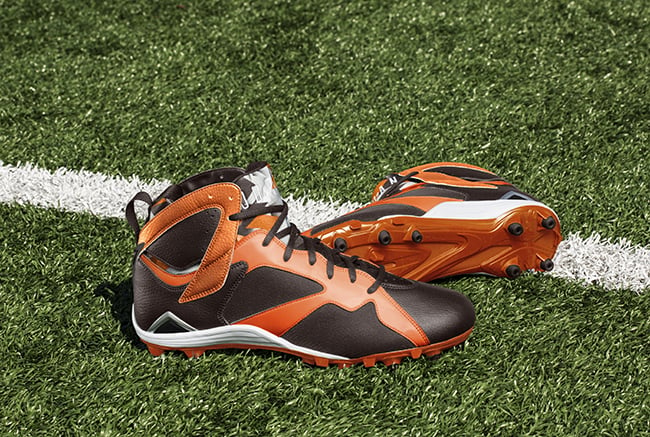 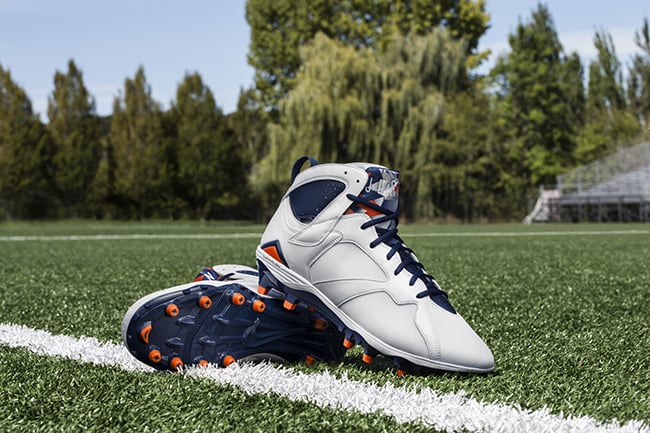 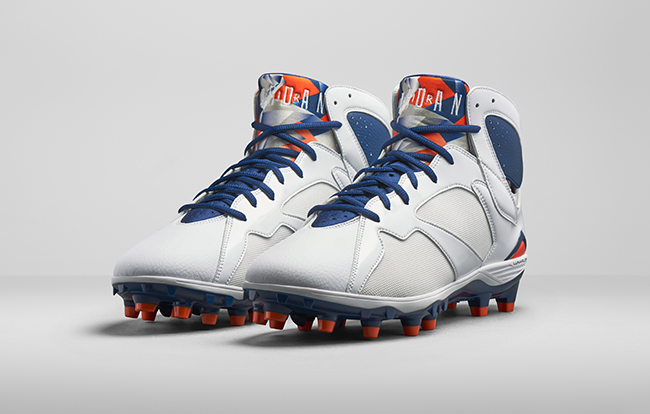 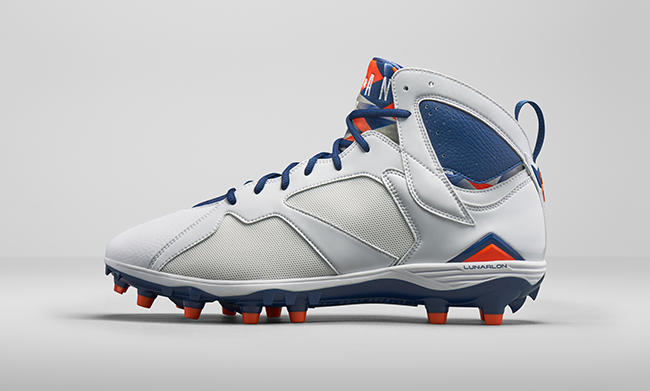 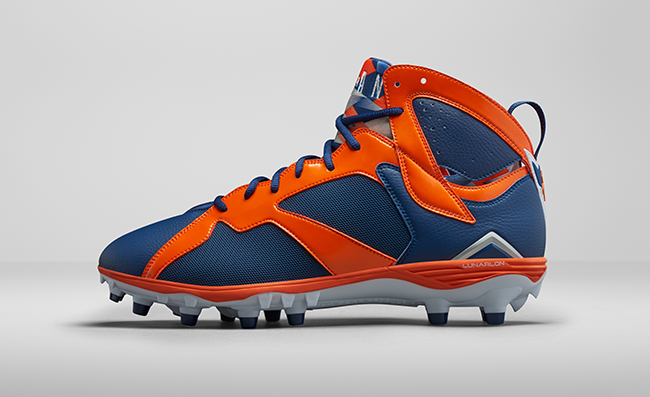 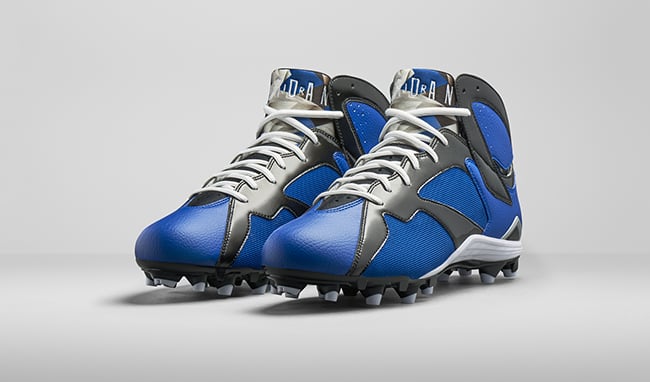 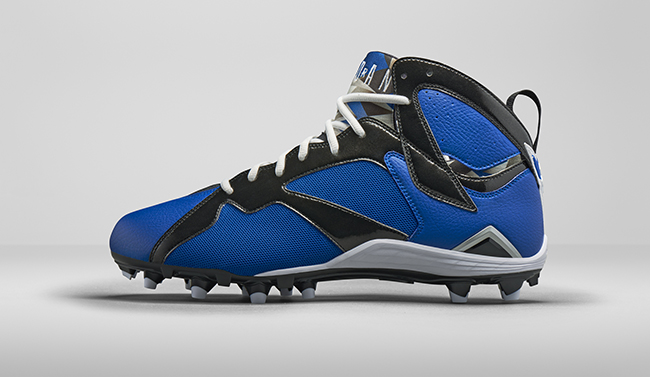 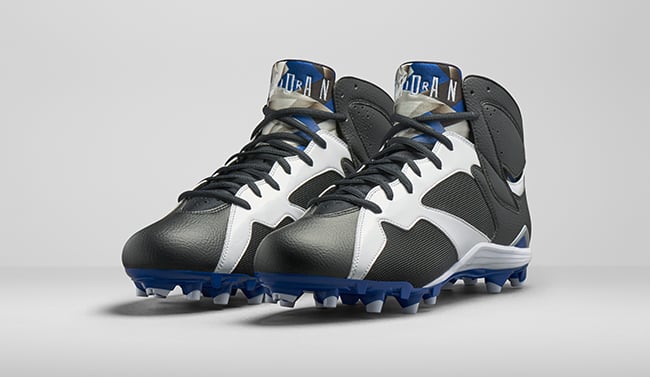 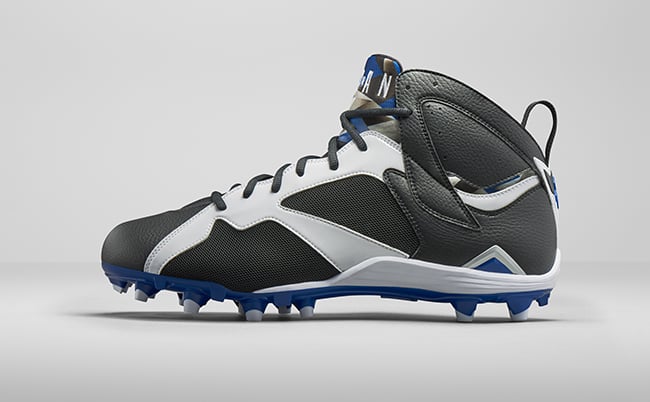 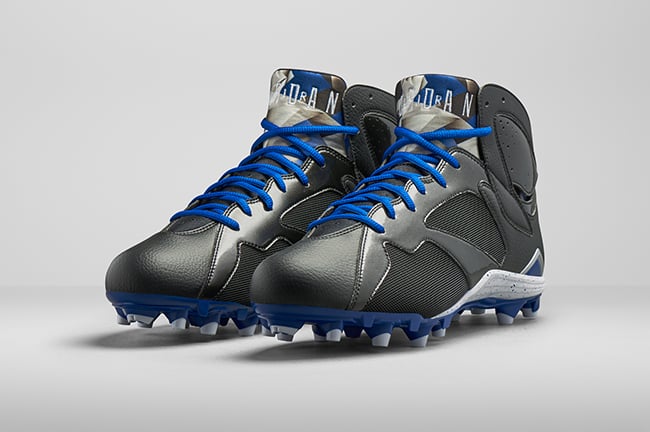 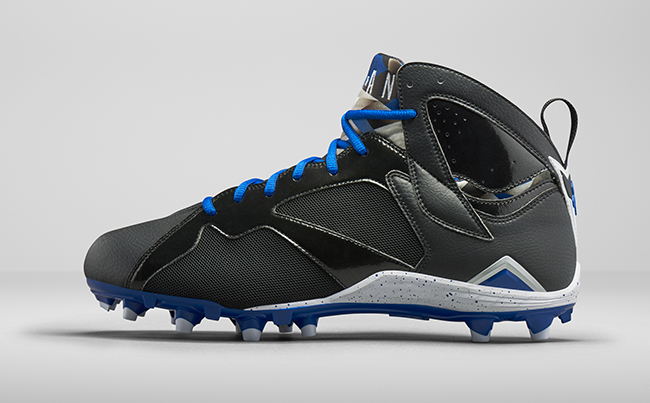 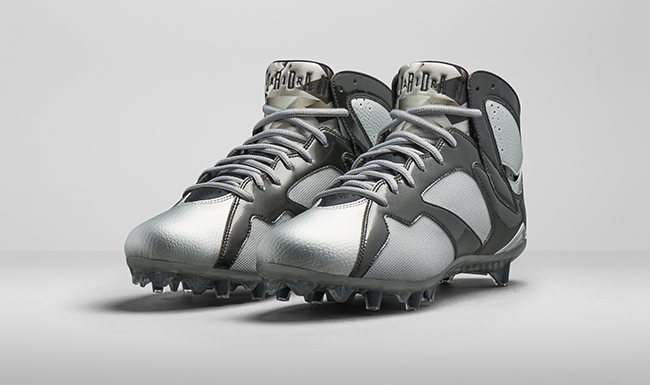 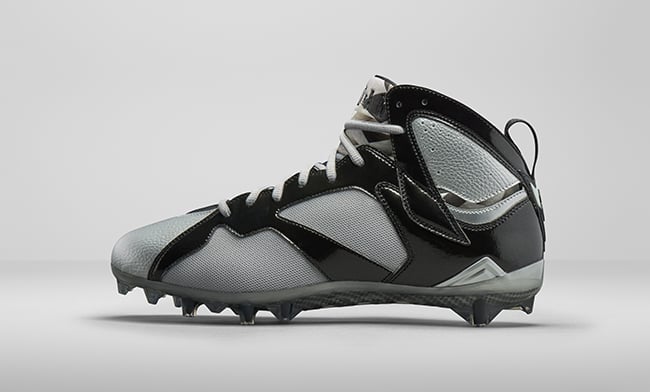 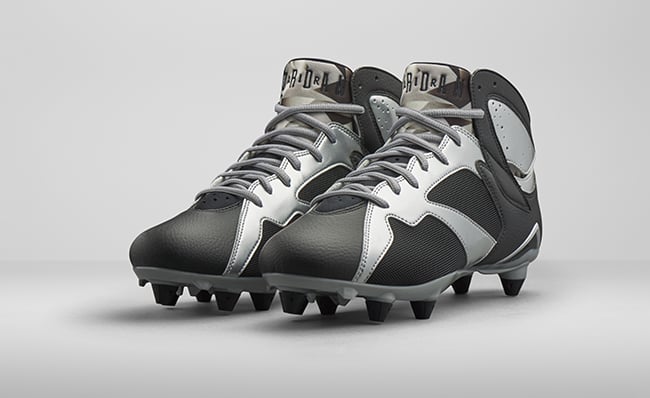 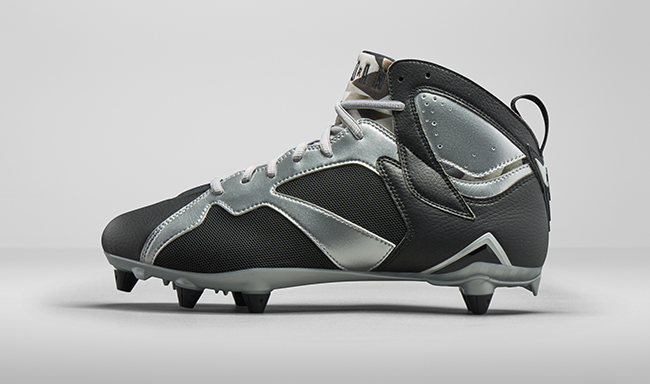 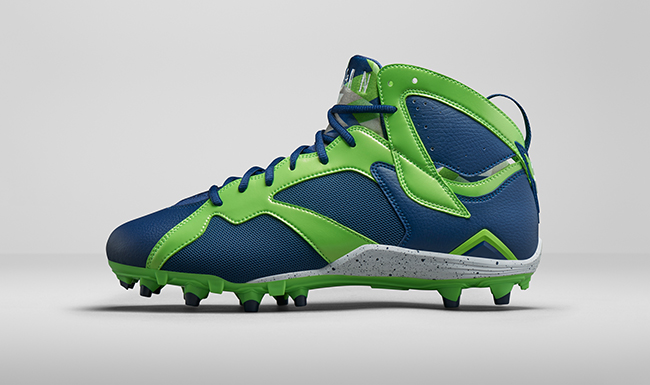 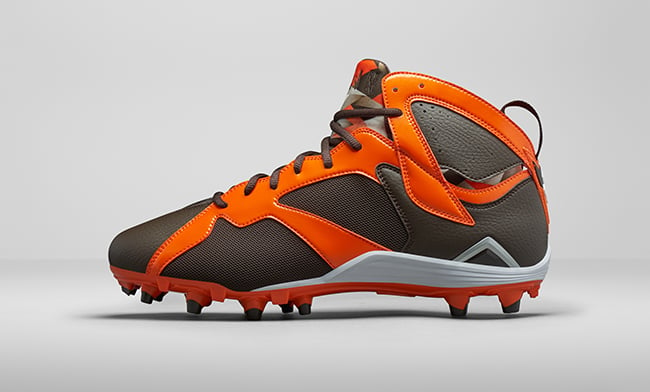 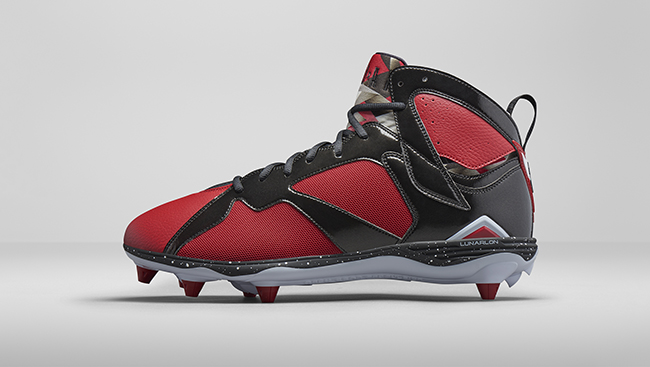 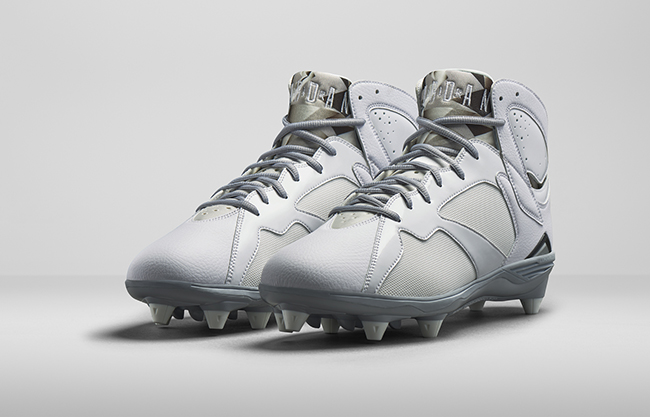 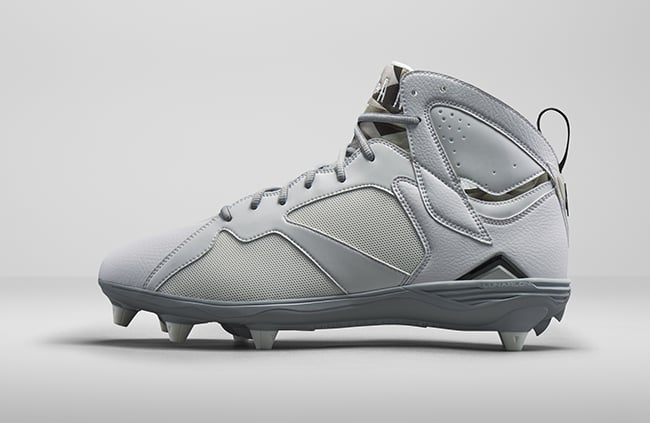 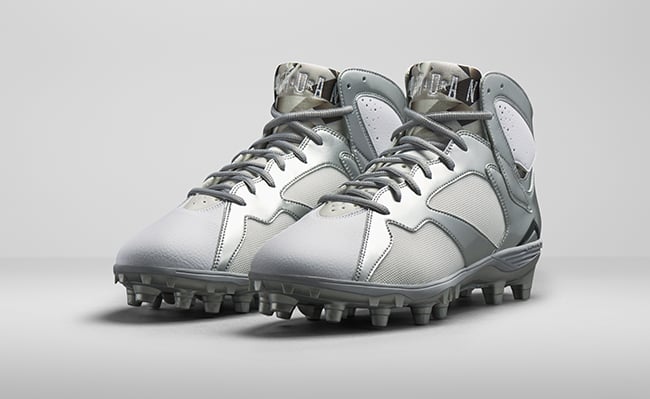 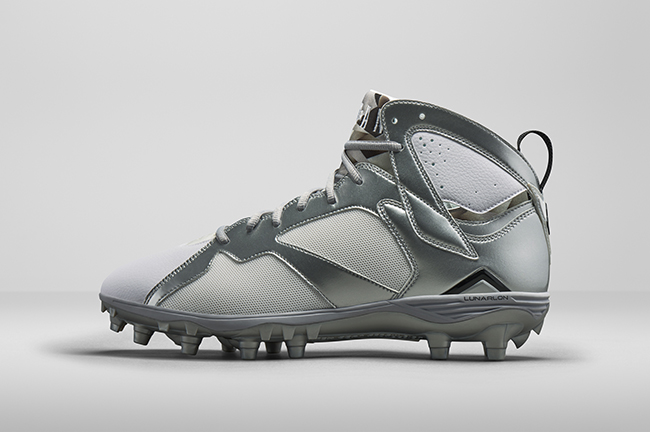 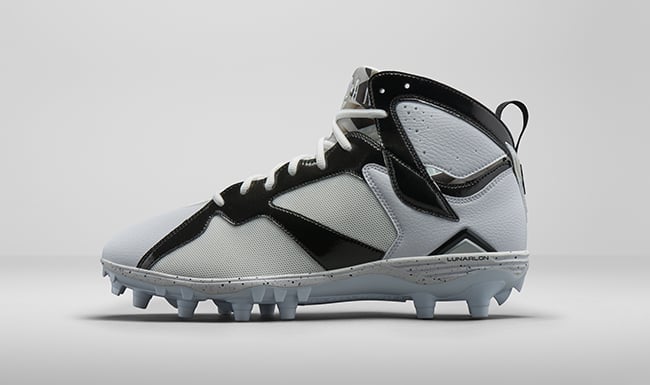