Many of us know when Michael Jordan celebrated a Championship, in the locker room he posed with a cigar. Now you can to but in the form of sneakers. We now have a detailed look at the Cigar Air Jordan 7, which is better than the official images that came last week.

The Air Jordan 7 Cigar isn’t as flashy as the Champagne, but still is an overall nice pair. Featuring team red through the leather uppers which honestly looks close to burgundy, gum outlines the outsole which extends to the sole, while white fills in the midsole. An added piece is the Championship lace lock featured on the tongue.

For those anticipating and planning on grabbing the Air Jordan 7 Cigar, they release on June 20th, 2015. Retail price is $250 and will launch alongside the Champagne. You can skip the wait and grab a pair now on eBay.

The Air Jordan 7 Cigar will be a difficult pair to get at retail. Online stores do not have the Cigar’s on their calendar, which means that more than likely retailers like EastBay and FinishLine won’t be getting pairs. Looking at the launch locators from FootAction and FootLocker, there is a handful of locations receiving shipments. Best bet would be to call the store ahead of time and see if they are getting them. With that being said, expect a raffle to take place. 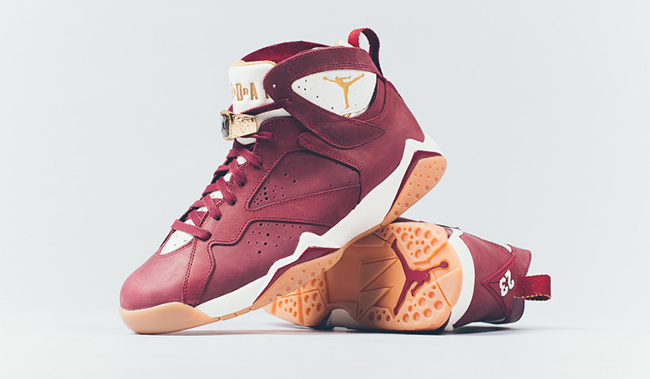 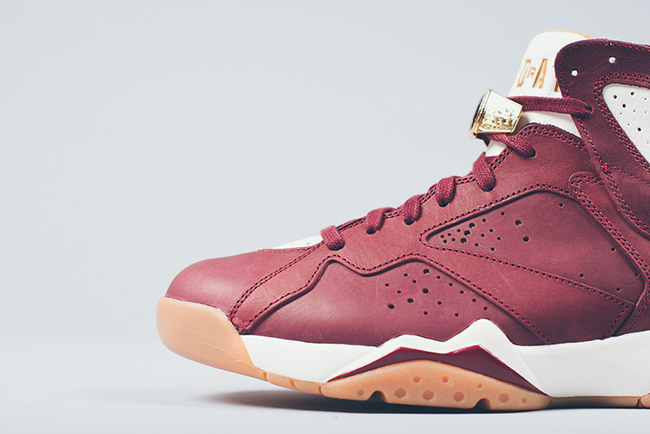 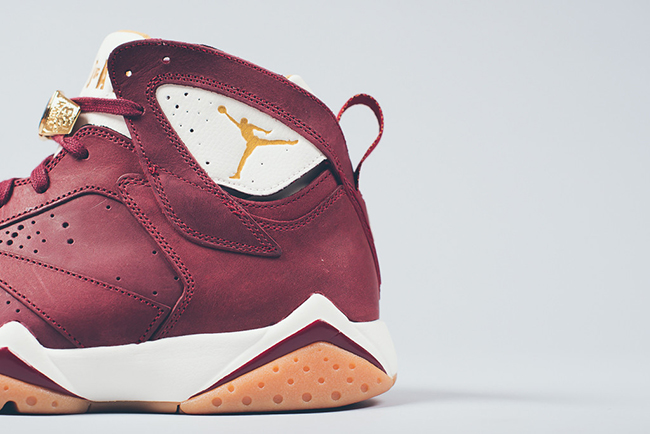 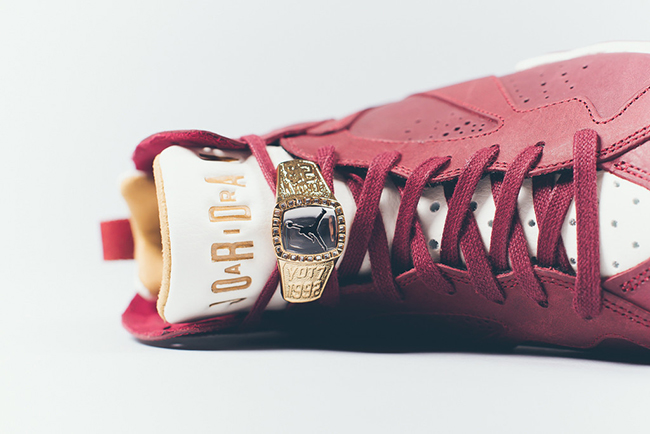 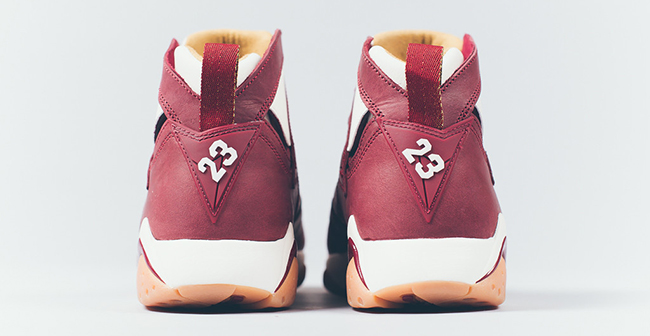