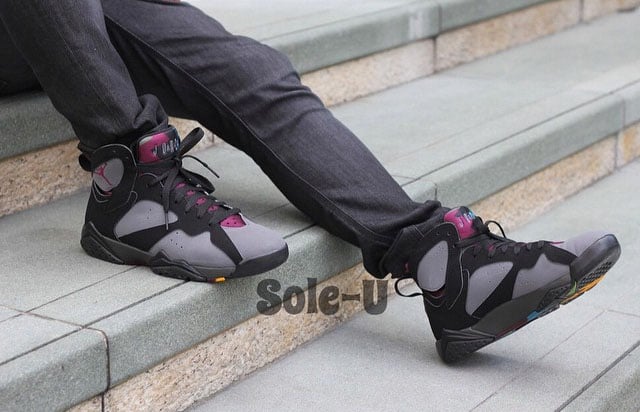 One of the hottest Air Jordan’s to launch this summer is the Bordeaux Air Jordan 7 that will be making its second return, third including the original release. For those anticipating the launch which we know most of you are, we have on feet images to hold you over.

When images first leaked many were upset because the midsole was black instead of the grey originally used. Good news is that was due to the lighting of the image, so they will in-fact replicate the 1992 release.

Using a mixture of black, Bordeaux, light graphite and midnight fog, the Jordan 7’s will also feature a tribal like tongue that will be unique across each pair, meaning not one will be exactly the same.

The Air Jordan 7 ‘Bordeaux’ 2015 retro will release on July 18th for $190. Check out additional on foot images below. 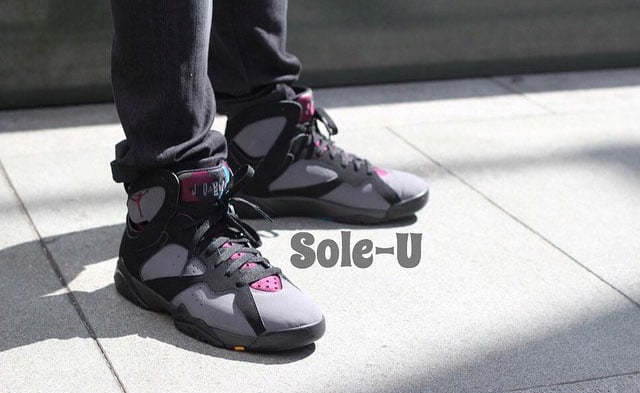 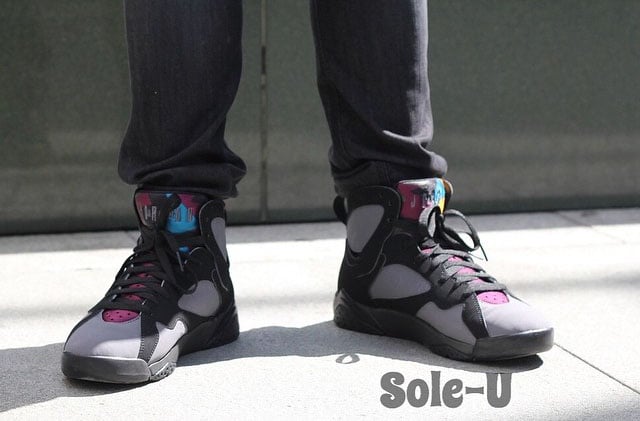 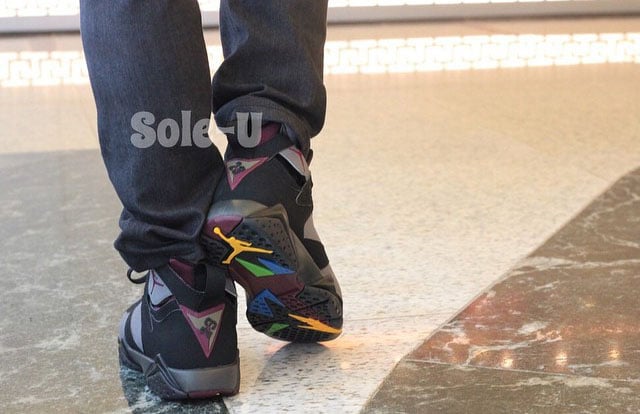 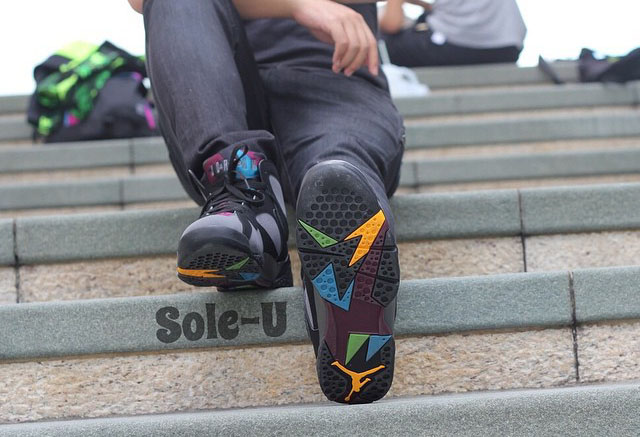 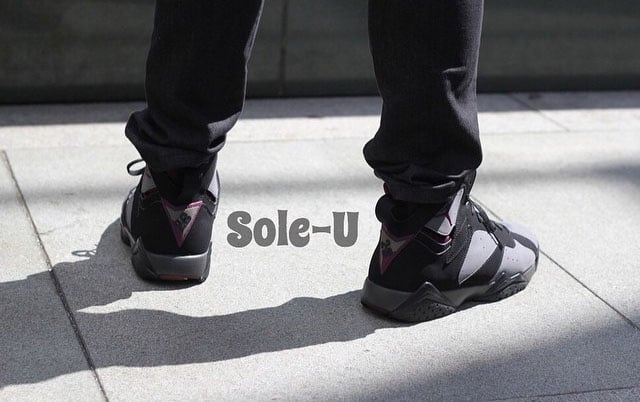