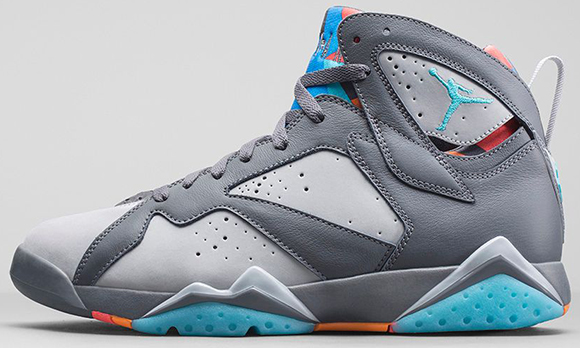 When the Marvin the Martian Air Jordan 7 released, everyone went pretty crazy over the pair, but little did we know that they were called the ‘Barcelona Nights’. Following the release will be the day version of the Air Jordan 7. When images first leaked, many of us were calling them the ‘Bobcats’ which didn’t make sense and even going as far as saying the pair was a joint partnership with N7.

The Barcelona Days Air Jordan 7 uses a combination of dark grey and wolf grey through the uppers. Adding pop to the shoes is the mixture of turquoise blue and total orange on the tongue and sole. Blue is again used on the Jumpman logo and 23 on the heel.

Launching at retailers on April 25th 2015, the Jordan 7 ‘Barcelona Days’ will retail at $190. Check out more images below and let us know if they are a cop or pass. 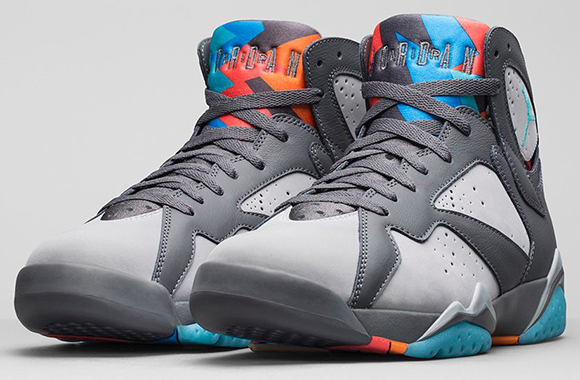 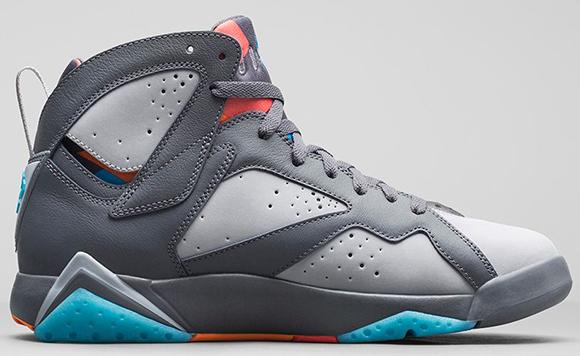 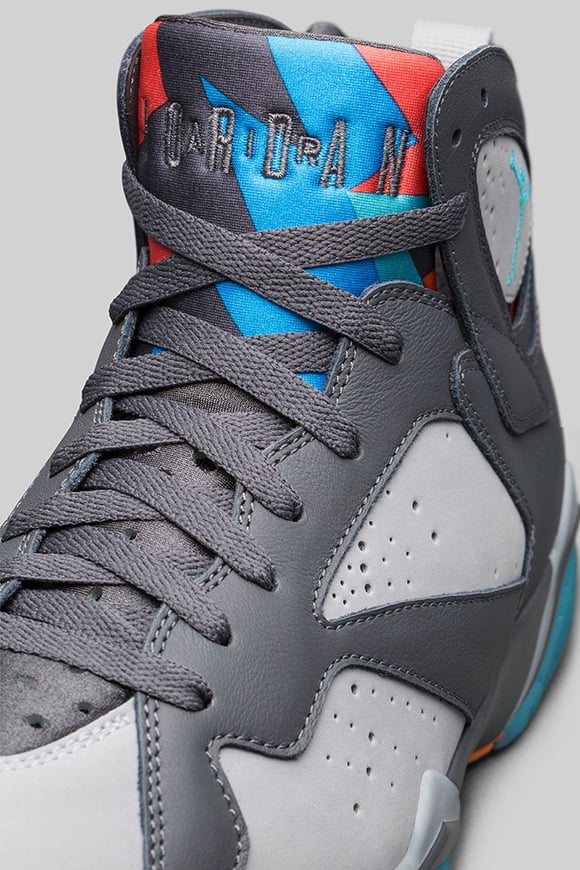 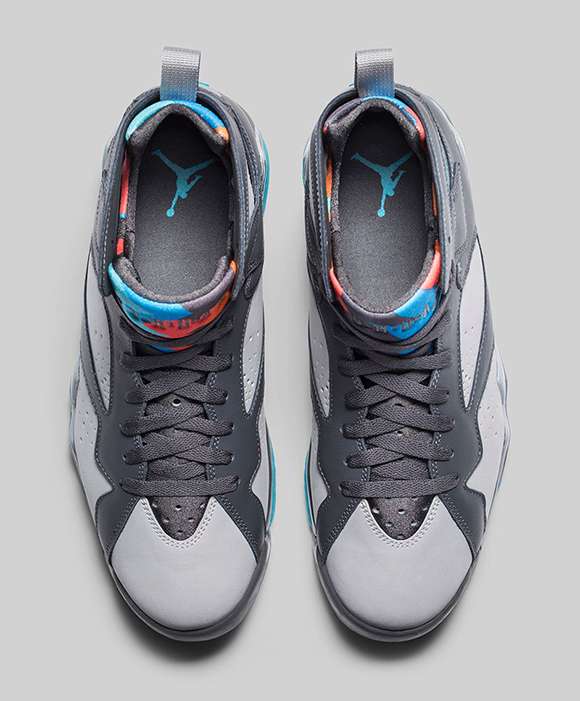 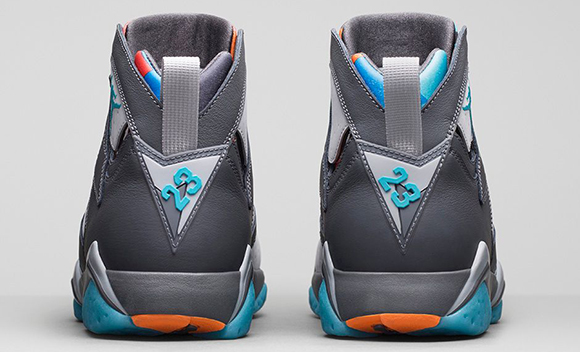 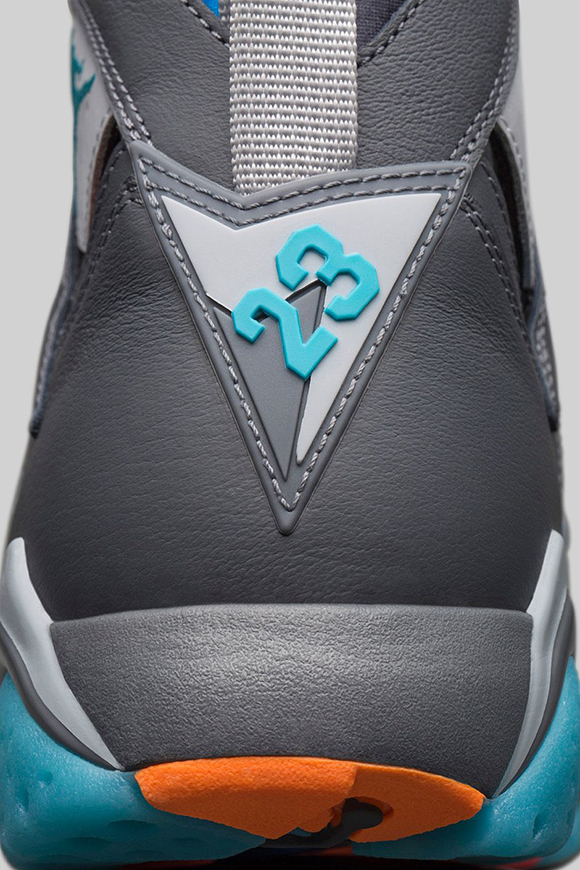