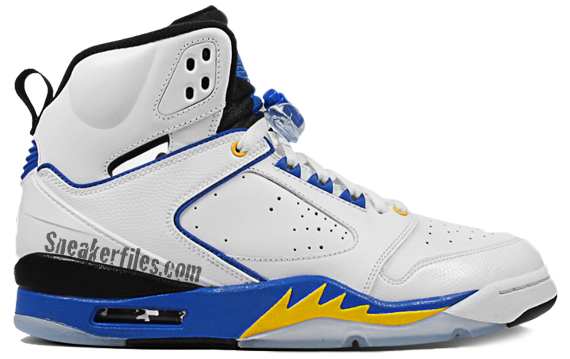 In the spring of 2000 Jordan Brand made an everlasting footprint in sneaker culture history by retroing the Air Jordan V in the never-before-seen Laney colorway, paying homage to MJ’s time at Laney High School. The Laney V instantly became a classic and favorite of many sneakerheads worldwide. More than nine years later, the closest thing so far to an answered prayer for a second Laney V release is becoming available thanks to places like LaceLocked. Jordan Brand is once again commemorating His Airness’ historic NBA career with a hybrid shoe that draws inspiration from all of the signature series Jordan kicks in which number 23 scored 60 or more points. Make sure to stay on top of this release of the Air Jordan 60+ Laney with the help of us here at SneakerFiles. 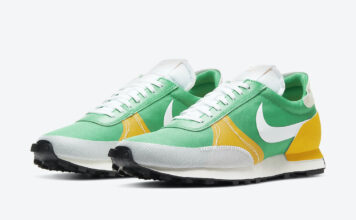