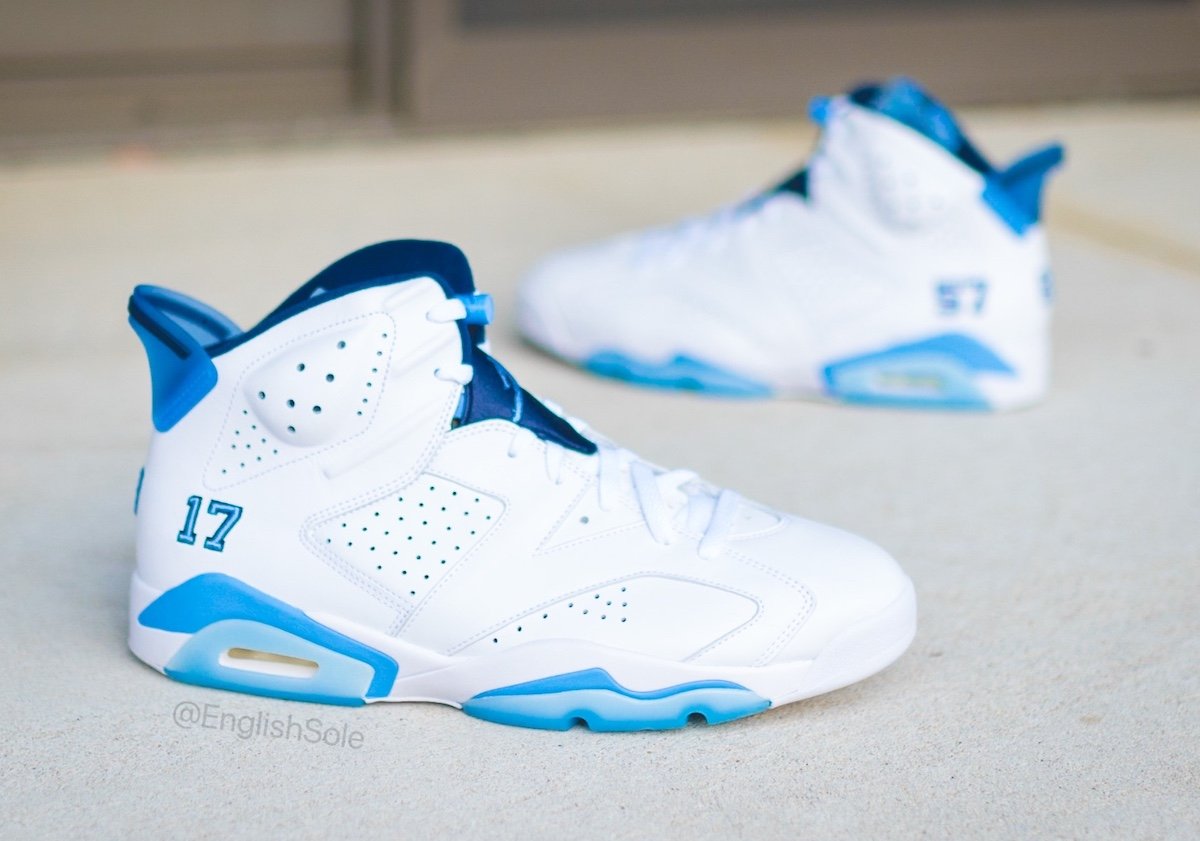 As you can see, this pair features White leather across the base while University Blue accents are spotted. Following, we have the championship years on the heel, 3 on the left, and 3 on the right. Finishing the look is an icy Blue translucent outsole and argyle on the inside of the tongue.

Jordan Brand only made 25 pairs of the Air Jordan 6 UNC Championship PE, and at the time of writing, it doesn’t look like they will release. However, if we receive additional information, we will make sure to update you. Below you can check out another image as well as a video. Make sure to visit the comments section with your thoughts.

Update (4/4/2022): The last time the University of North Carolina was in a National Championship in 2017, they managed to close out Gonzaga to clinch the title. In doing so, the players on that team were gifted a little something extra from Jordan Brand. For their first title, while signed to Jordan, UNC was gifted a special edition version of the Air Jordan 6.

We now have a detailed look at the Air Jordan 6 ‘UNC Championship’ PE thanks to English Sole. 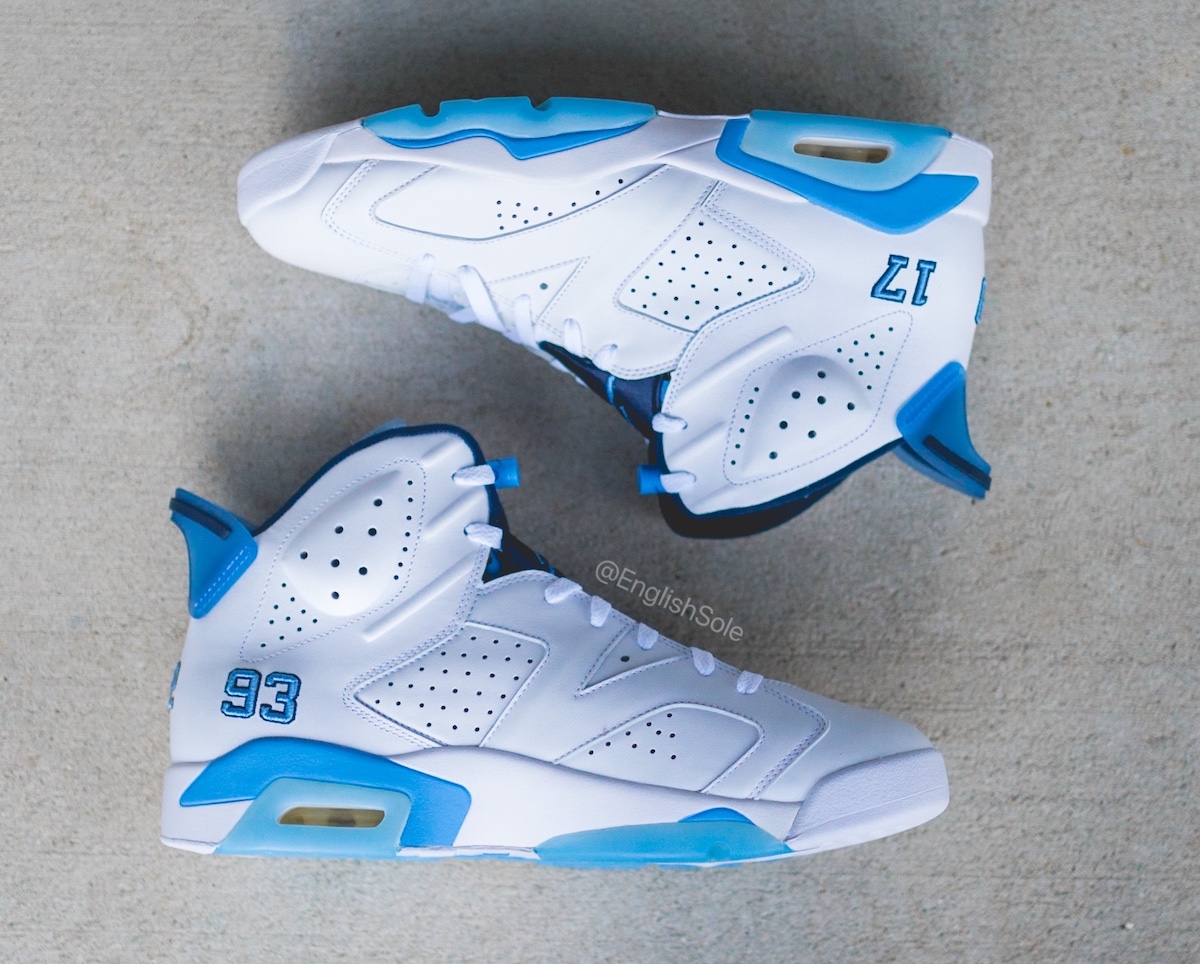 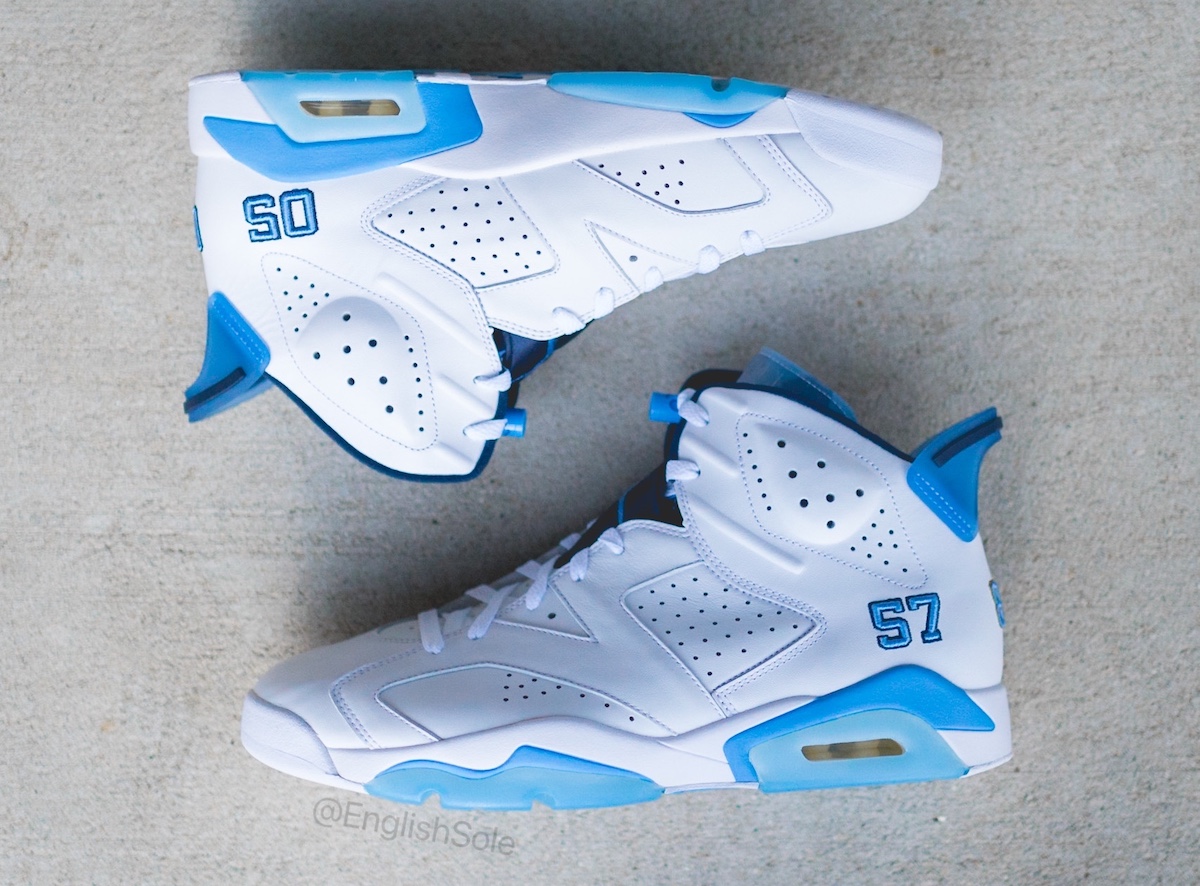 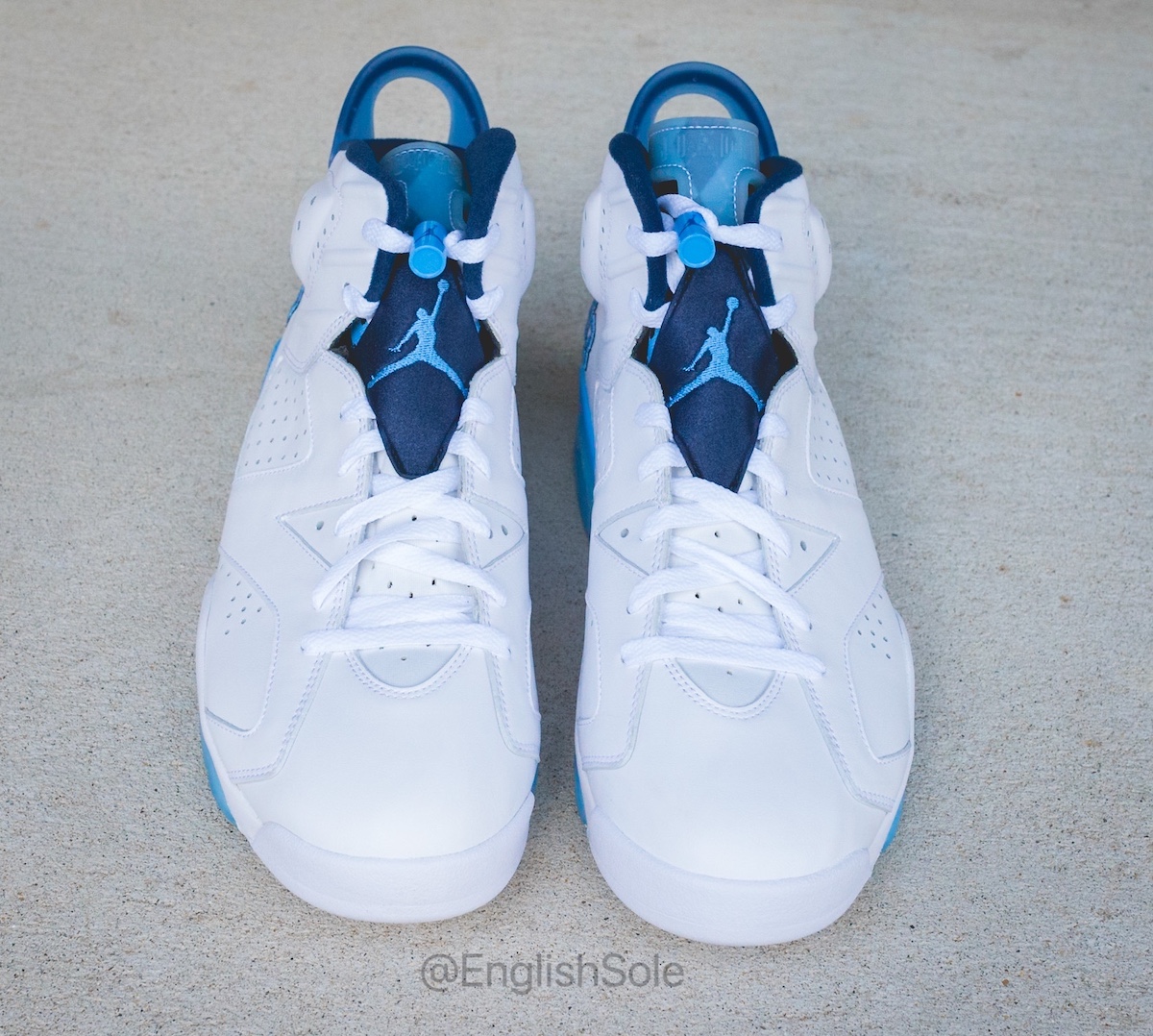 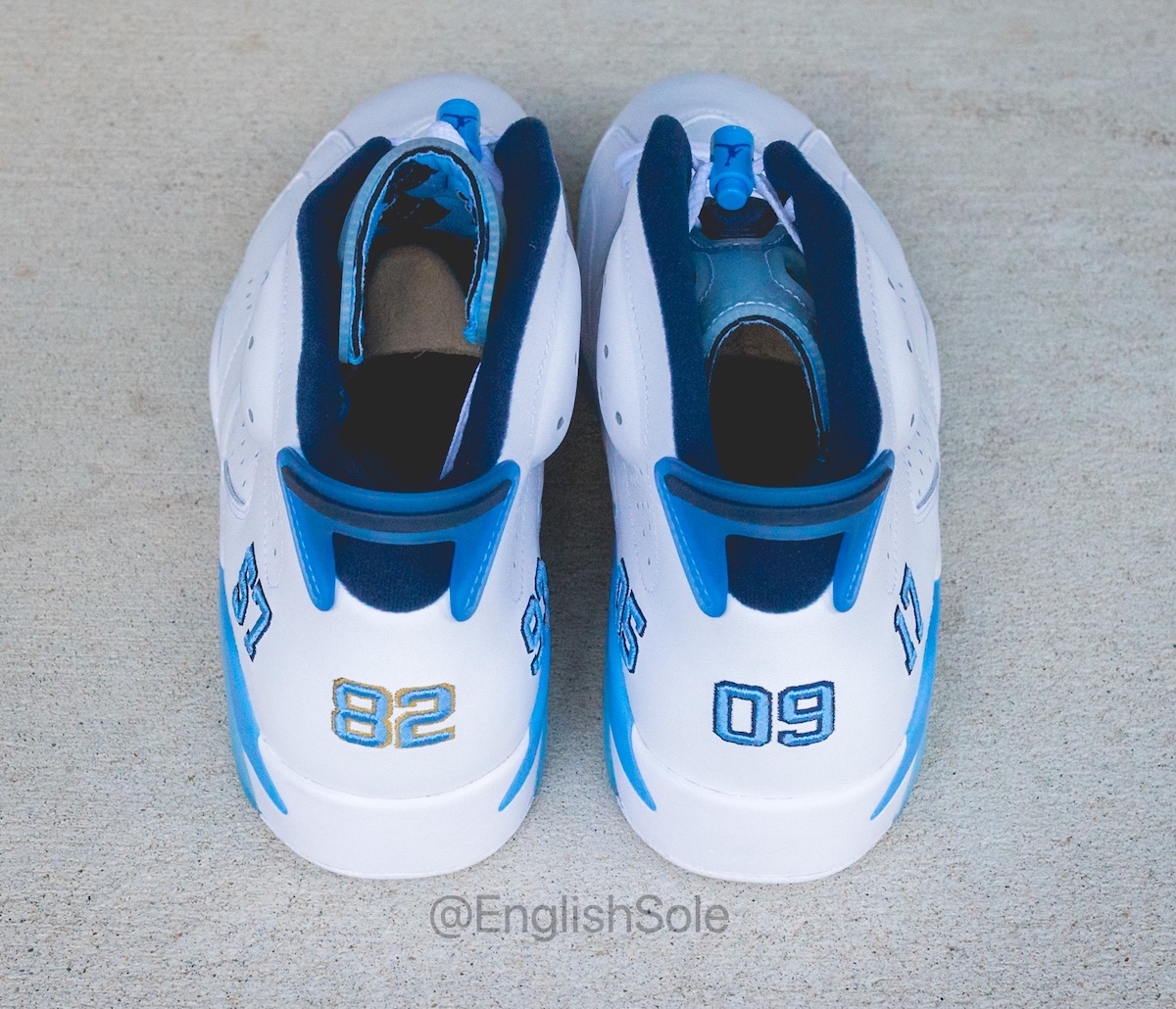 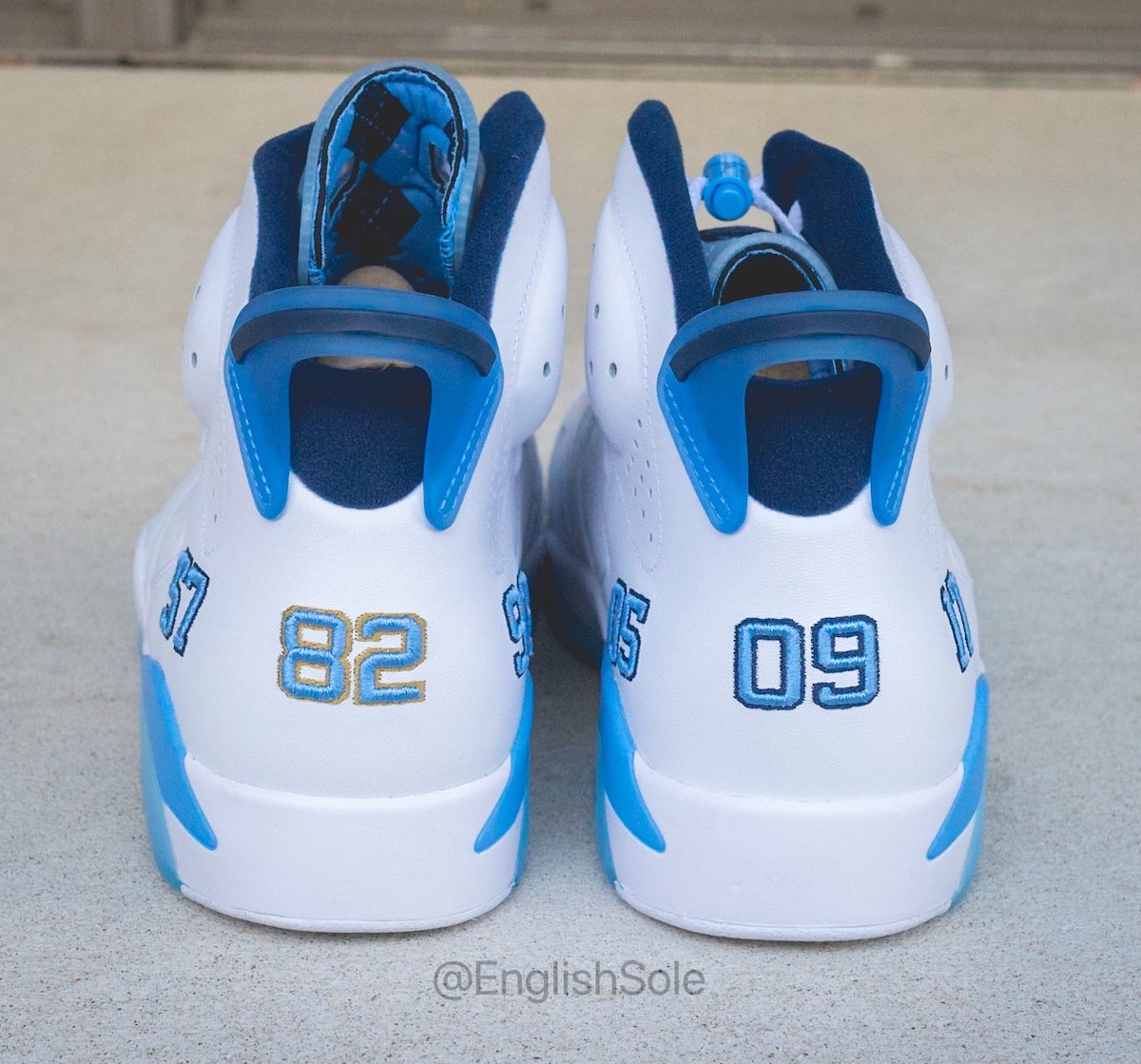 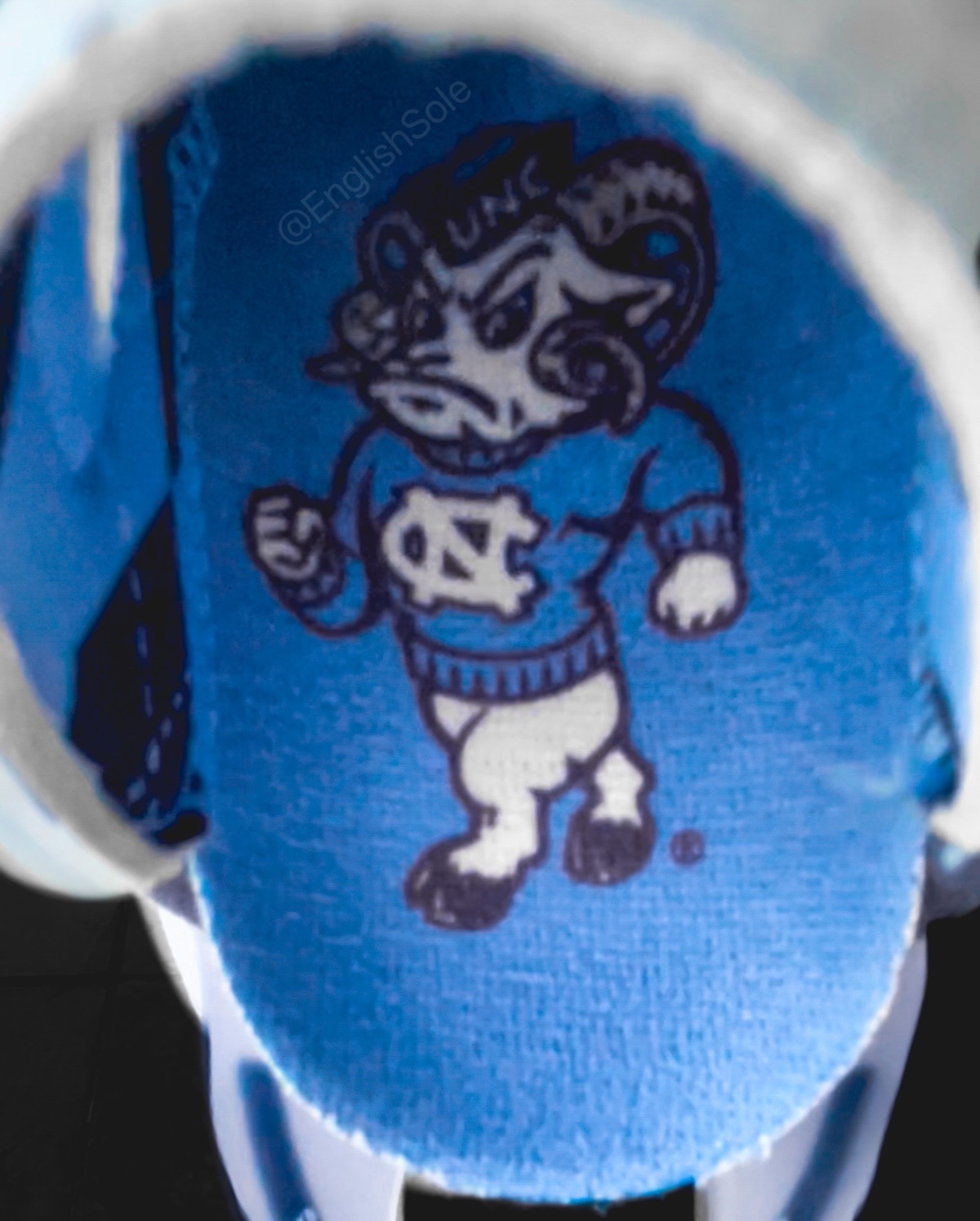 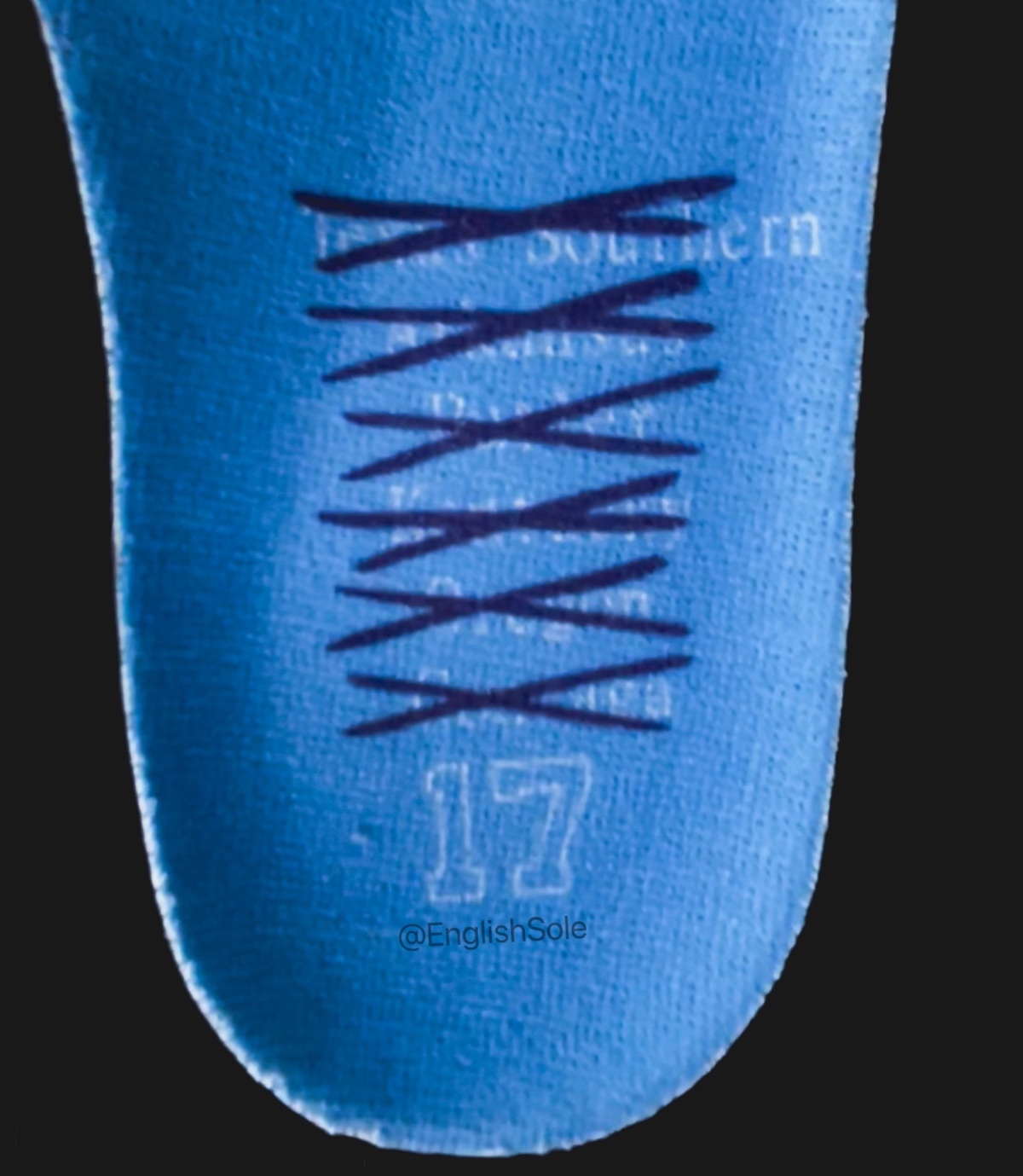 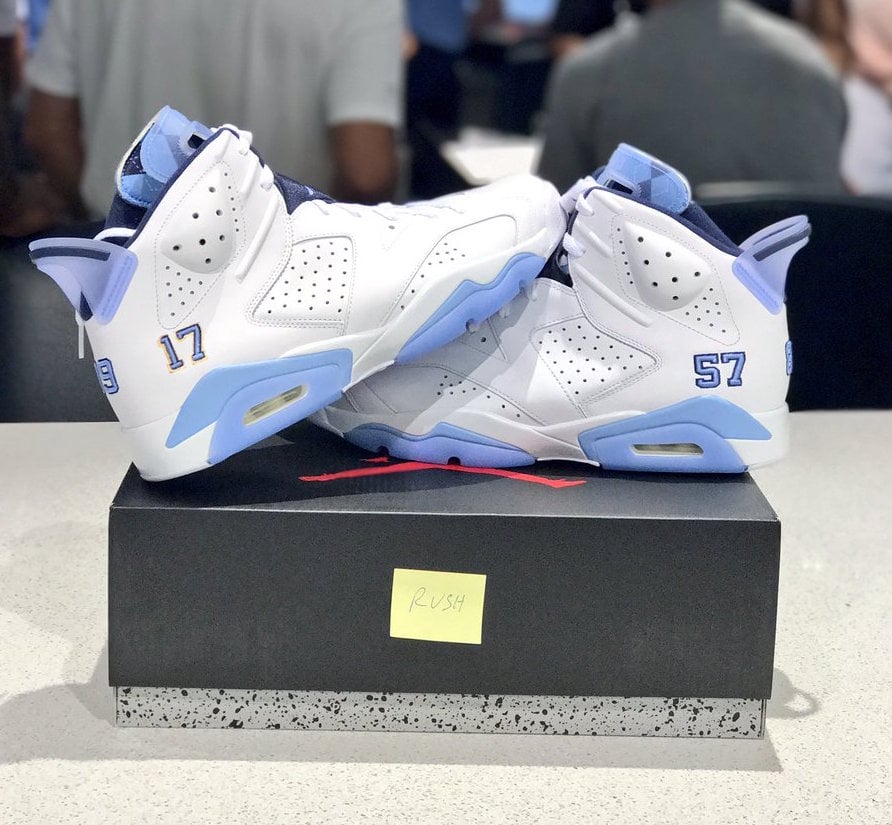 J's fit for a champ pic.twitter.com/u7vuc512FL