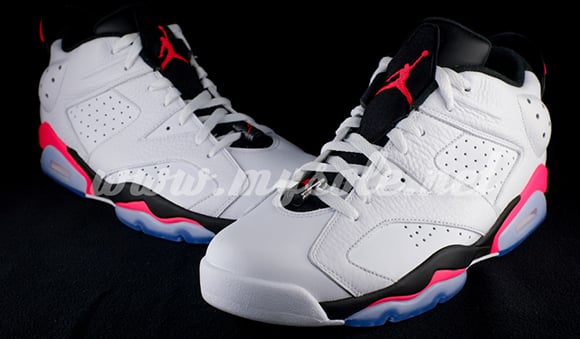 One of a few Air Jordan 6 Lows dropping this summer will, in a way, take inspiration from the Infrared mids. Although they do have some changes which we expect from Jordan Brand. It would be odd for JB since they released the Infrared in regular form last year and shortly after the drop an identical color scheme but in lows?

The Infrared Air Jordan 6 Low comes with white leather uppers, the use of infrared spread throughout and the addition of black on the midsole which was not present on the mid. The tongue on the lows will be in black while it’s counterpart featured white.

At the time of writing, a specific release date for the 2015 Air Jordan 6 Low ‘Infrared’ isn’t known, but they should be rolling out in July. 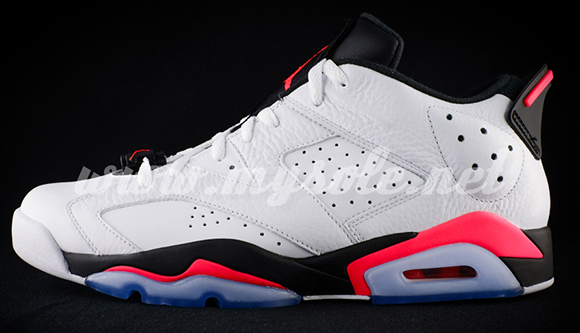 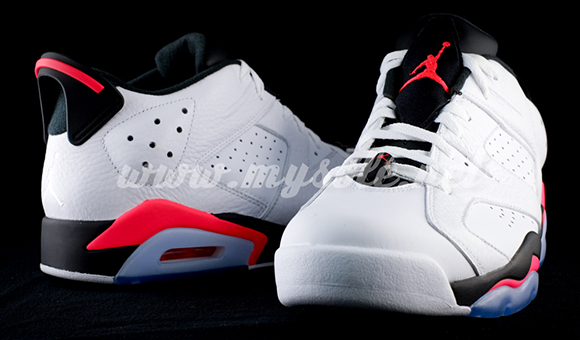 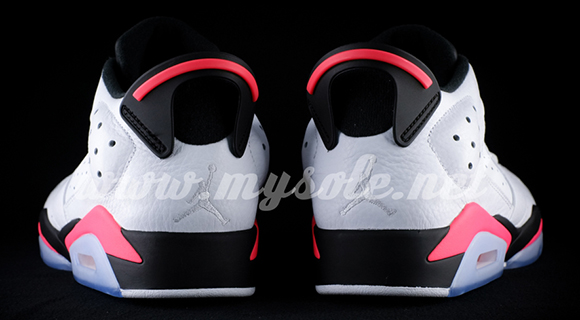 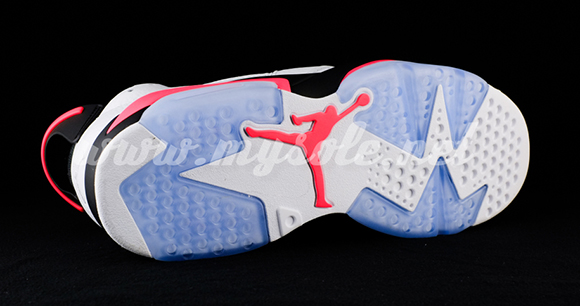