Back in March, Michael Jordan was spotted wearing the Air Jordan 6 Low similar to the Infrared, but was a altered to a gold shoe. He wore them during Derek Jeter’s celebrity gold tournament. Now it turns out not only will they release, but in two different color schemes.

Everything is the same comparing to the Air Jordan 6 Low except for the outsole. Jordan Brand has swapped it out to use a Free flex one along with cleats for the links. The two models that are coming is the white and infrared with the second taking on an Oreo look and feel.

Both pairs of the Air Jordan 6 Low Golf Shoes have released at NikeStore Japan. With the popularity of golf in the United States, we expect them to launch sometime soon. Below you can see official images of each pair.

Update: Nike Store will release both the ‘Infrared’ and ‘Oreo’ Air Jordan 6 Golf Cleats on September 3rd, 2015. Retail price for each is $225. 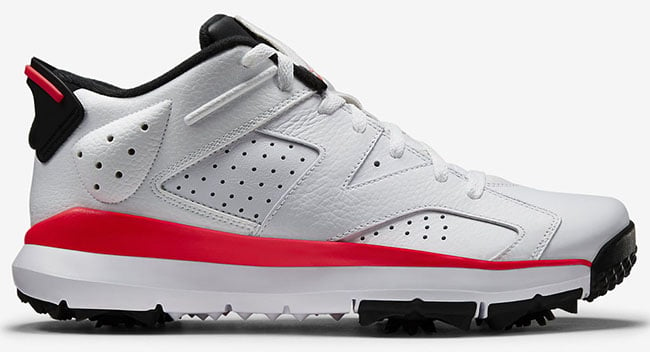 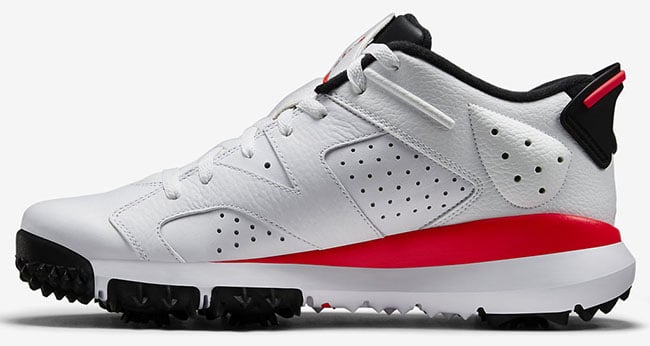 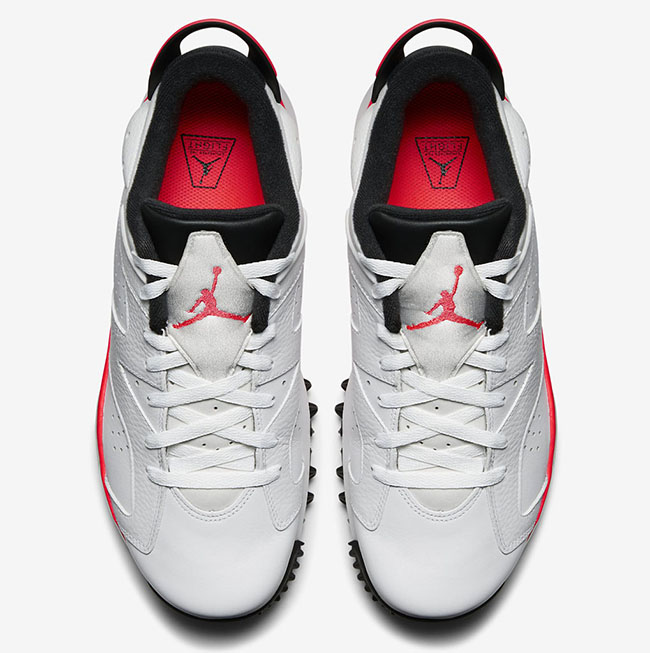 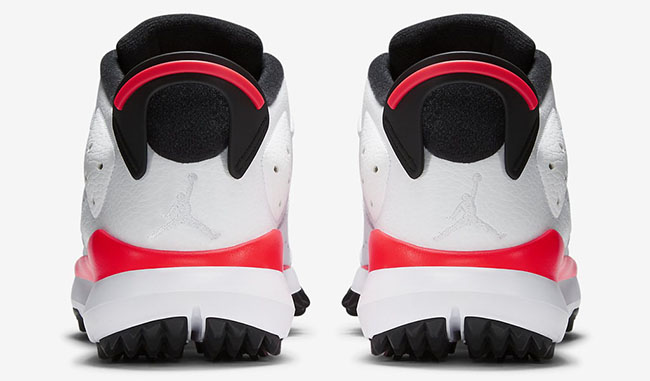 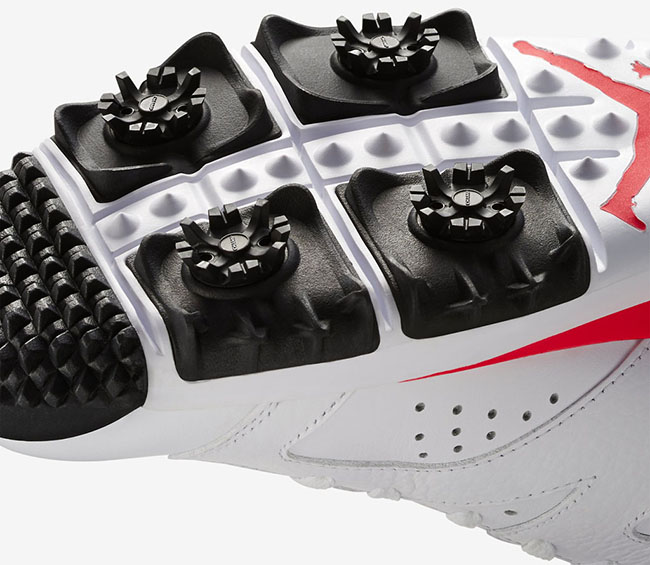 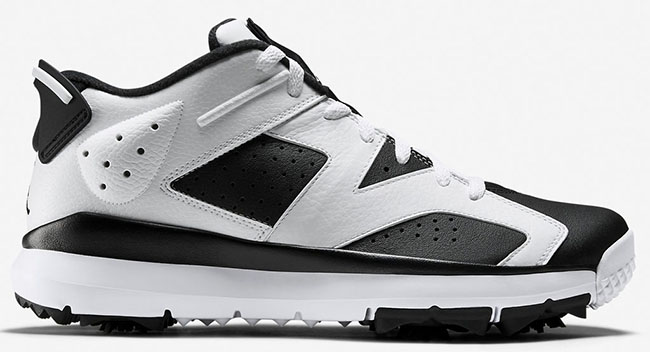 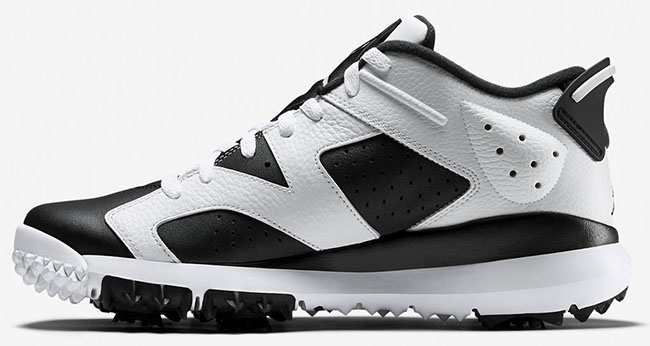 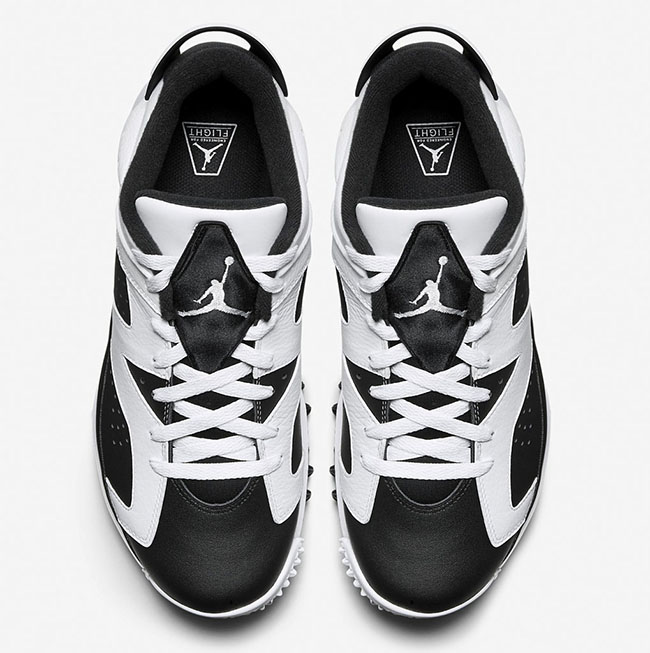 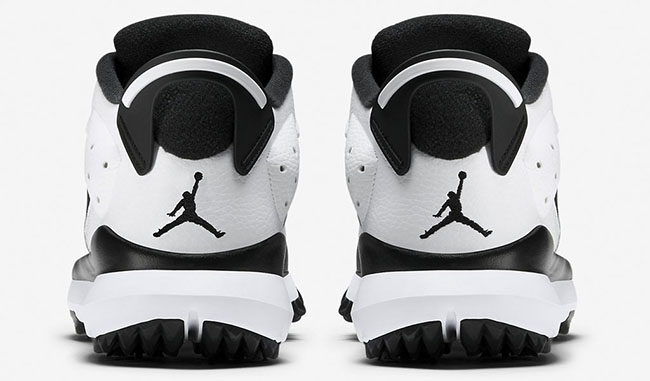 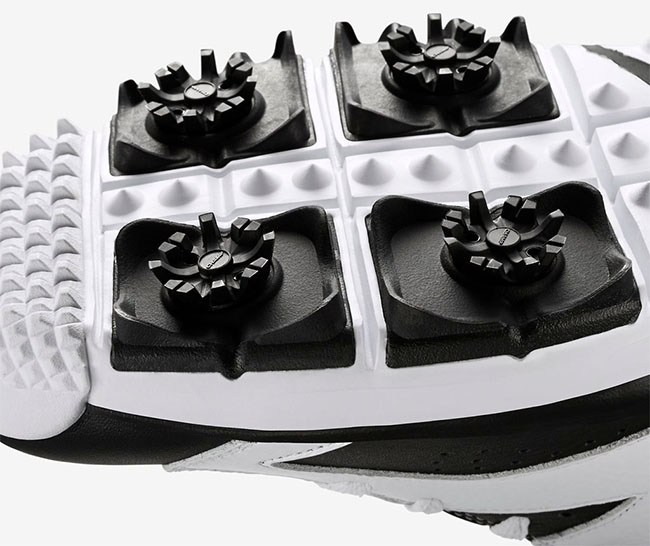