Today we showed you the ‘ghost green’ Air Jordan 6 low which was just a catalog scan. So far we have confirmed three colorways set to drop this Summer of the Jordan 6 Low. While we only have two confirmed release dates, we will use this as a guide and continue to update once more info comes our way.

Like previously mentioned, a ghost green pair is dropping which resembles the Olympic Jordan 6 and you can get away with calling them Seattle Seahawks. The other will be black and metallic silver which originally released in 2002. The third will be a color scheme borrowed from the mids, featuring white, infrared 23 and black.

Check out the release dates below and let us know which pairs of Jordan 6 lows you plan on adding to your collection. 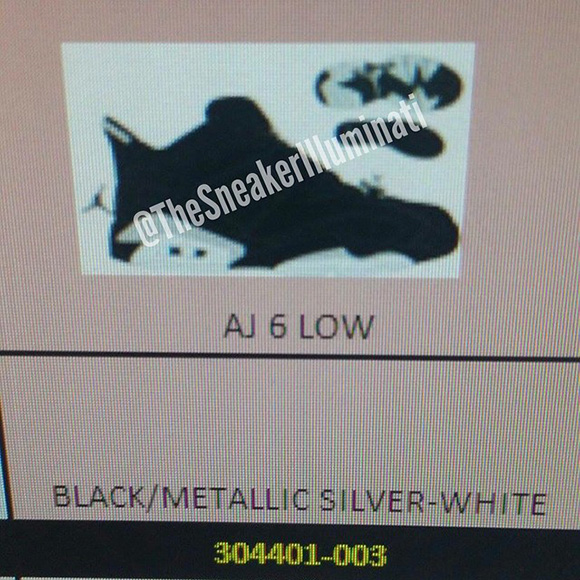 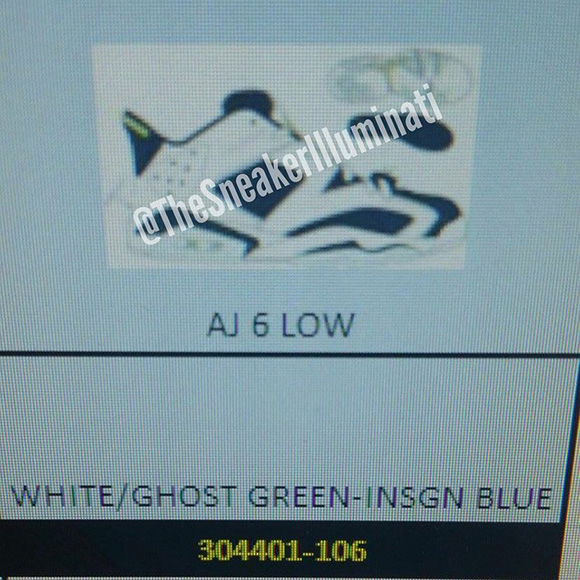