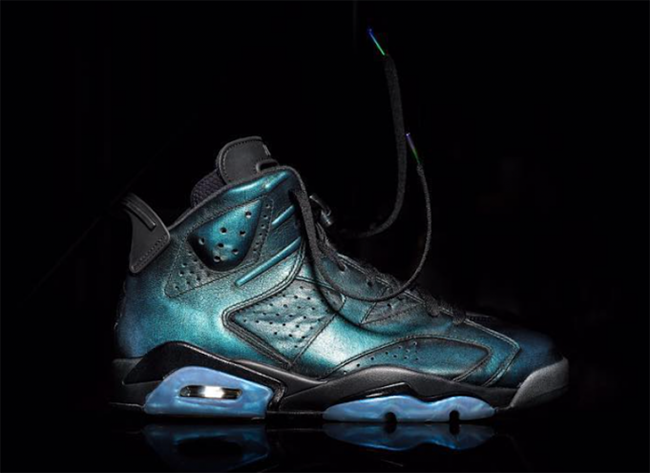 The Air Jordan 6 Hornets Black Iridescent 2017 is another model that will debut which will add to the strong lineup of Air Jordan 6 releases in 2017.

2017 will also bring us a few different Air Jordan models using the Hornets theme. It makes sense as Michael Jordan is the owner.

This Air Jordan 6 will feature Black through the uppers along with an iridescent finish. In addition, Teal and Purple accents will be used which will complete the Charlotte Hornets theme.

A release date for the Air Jordan 6 Hornets Black Iridescent has been set for February 17th, 2016. Retail price will be $225. Also releasing alongside this pair is the ‘Hare’ Air Jordan 6 which has already started some excitement.

Below you can see more images of the Black Iridescent Hornets Air Jordan 6. Make sure to check back for a first look and addition details.

Update: Images have leaked of what is being called the ‘Chameleon’ Air Jordan 6. They use an iridescent leather upper while when rubbed, the colors will change. The highlights include a translucent outsole, 3M accents and iridescent on the midsole and lace tips. 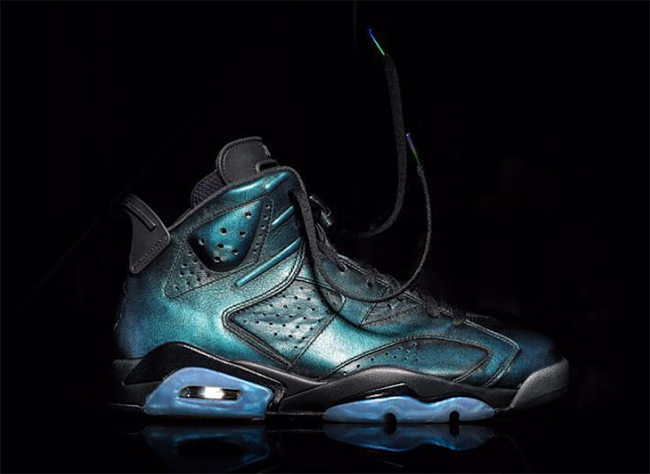 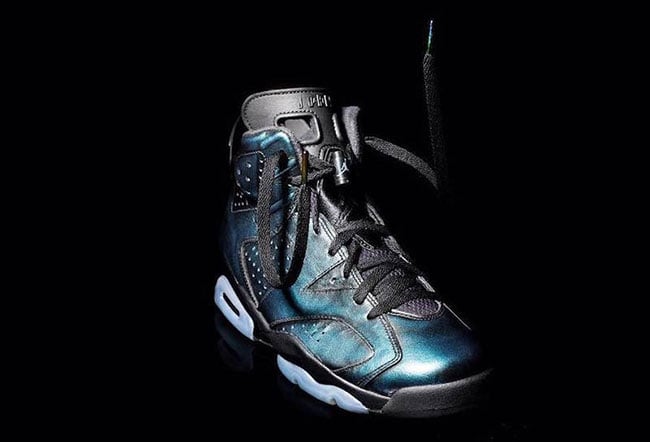 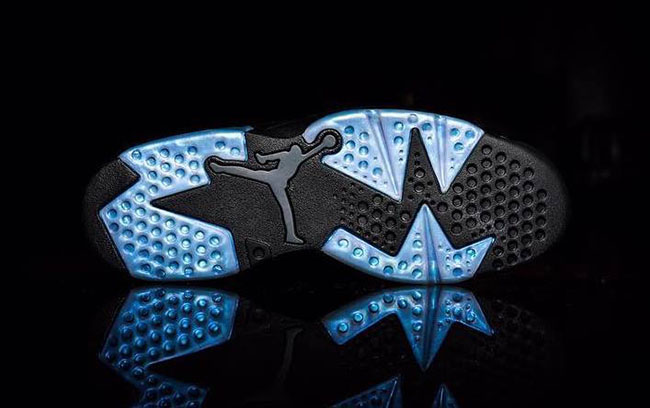 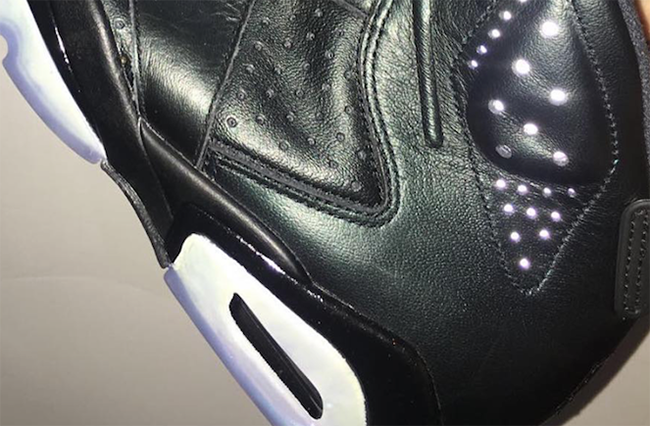 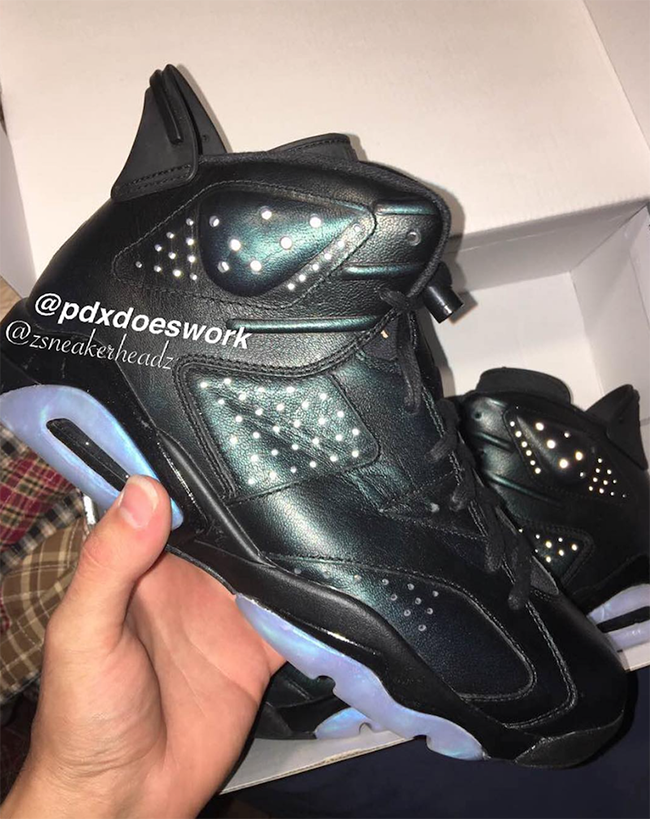 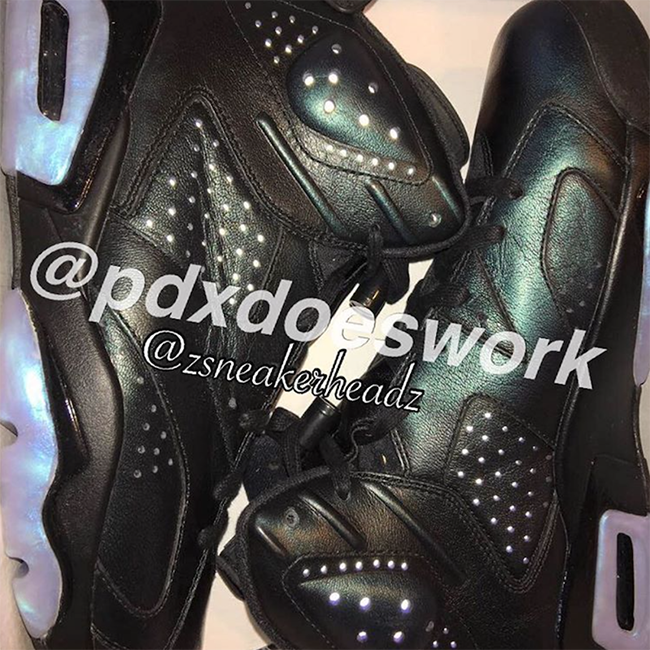 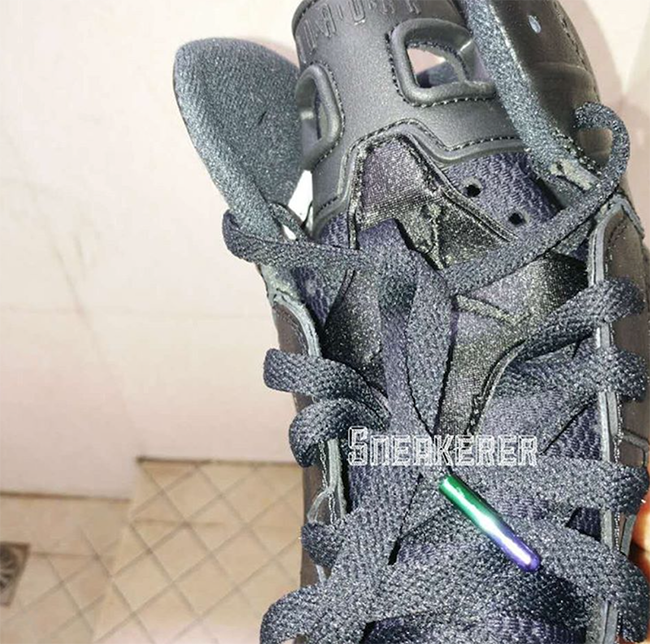 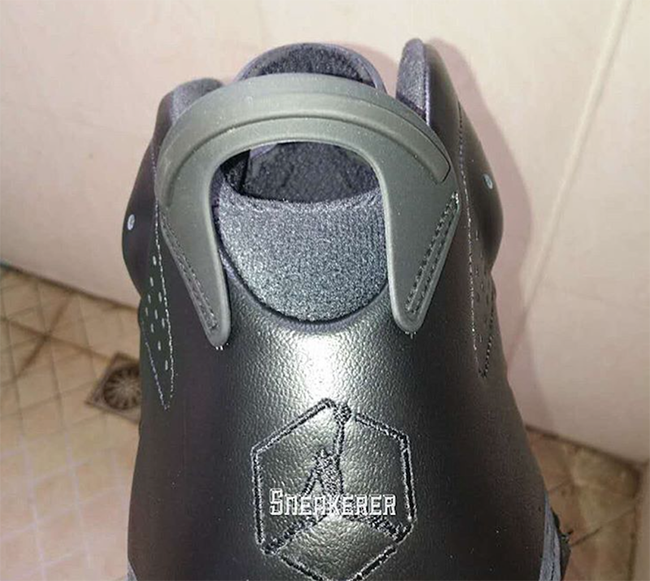 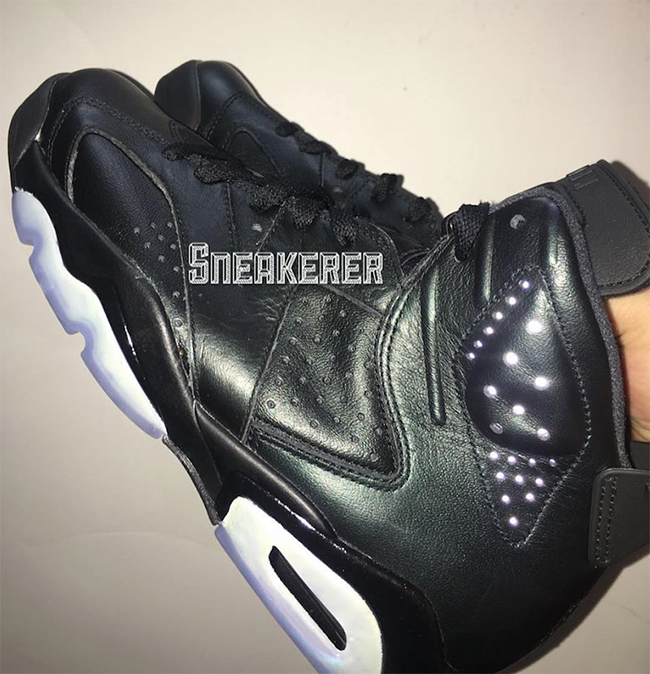 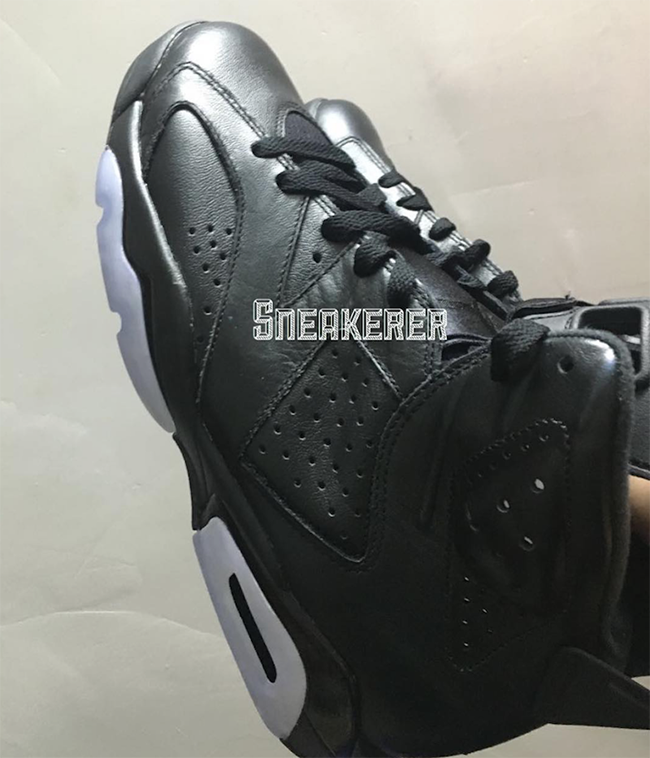 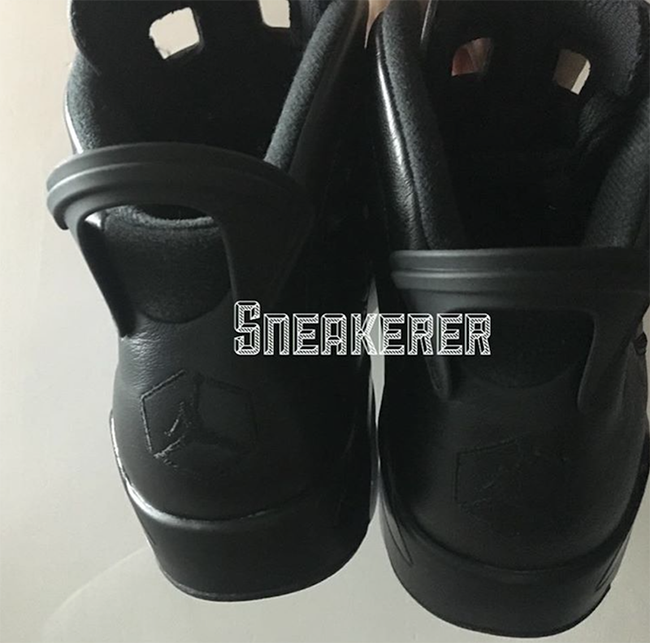 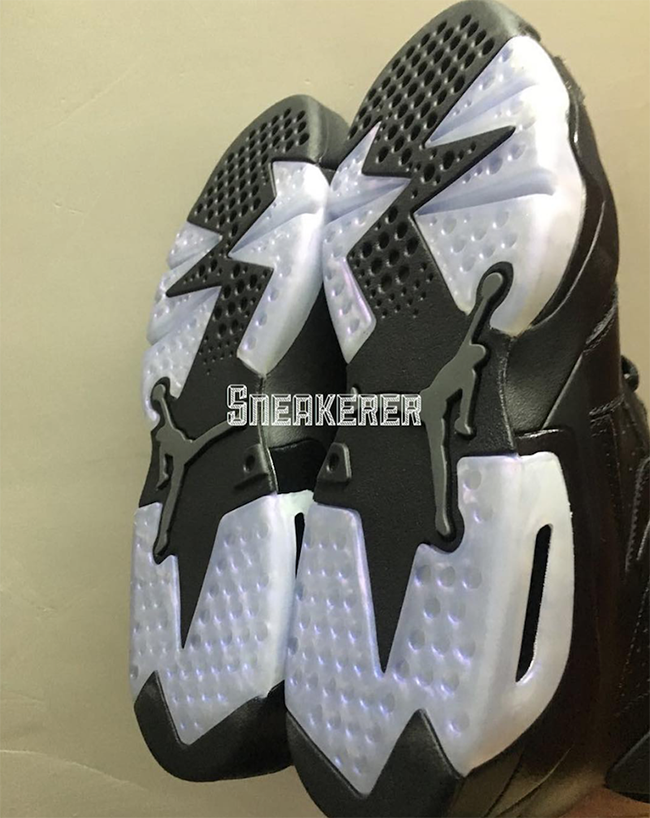 Note: Images used are renderings of the Air Jordan 6 Hornets Black iridescent. There is also a mockup of what a ‘White’ version could look like. 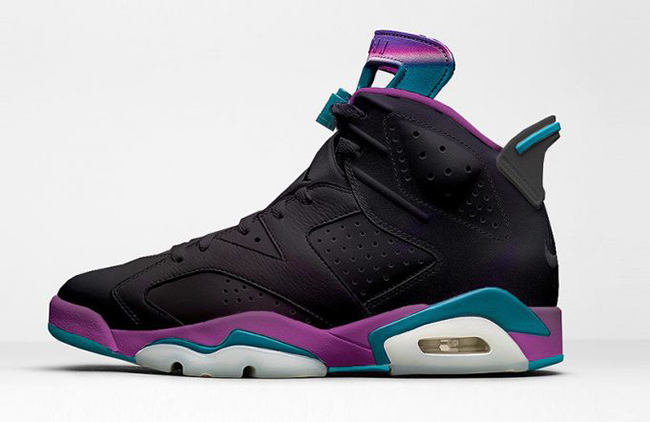 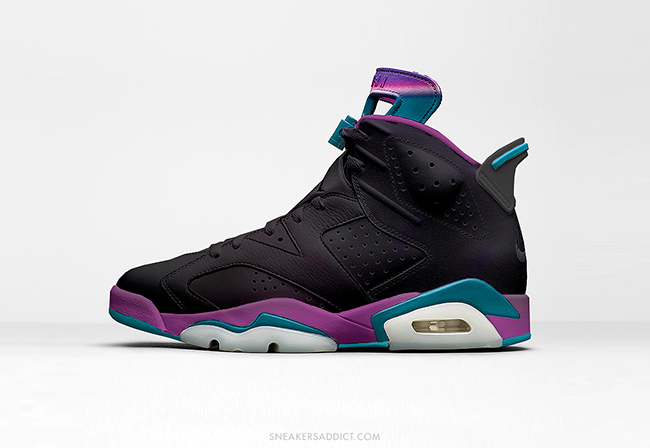 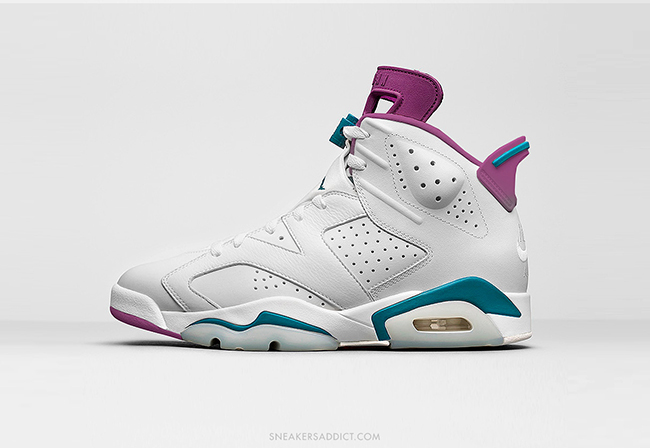