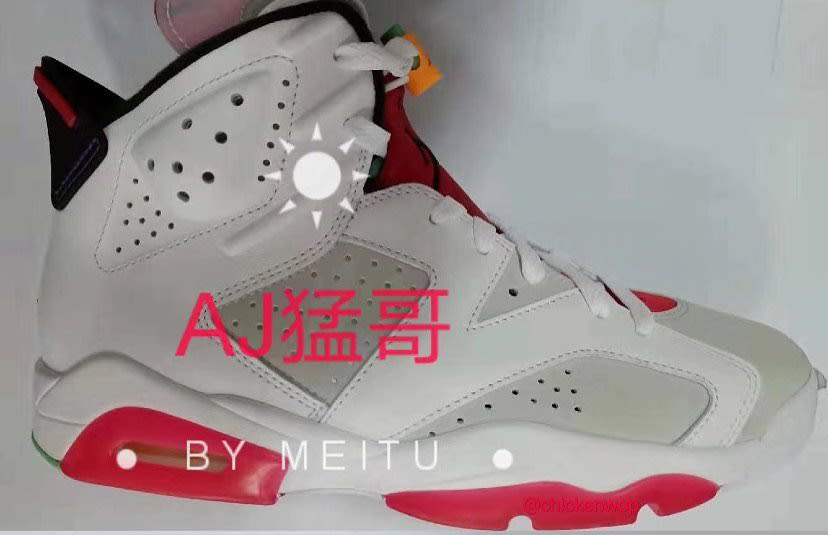 The Air Jordan 6 ‘Hare’ will launch during 2020 and will be inspired by the classic colorway which is seen on a different model.

The ‘Hare’ color scheme was originally attached to the Air Jordan 7 and first launched in 1992 and last released in 2015. Over the years we have seen customs created of the ‘Hare’ Air Jordan 6 and even back in 2017 Jordan Brand released the ‘Alternate 91’ Air Jordan 6 which was first (and somewhat resembles) being called ‘Hare’.

This Air Jordan 6 features a mixture of White and Grey across the base, Red is placed on part of the midsole, heel pull tab and other small areas. Lastly we have multiple shades on the tongue, partial translucent outsole with hits of Green.

The ‘Hare’ Air Jordan 6 will release during Spring 2020. Once available the retail price will be $190. Once more information is available we will make sure to update.

Update 1/6: We finally have a first look at the ‘Hare’ Air Jordan 6 which is identical to our previous mock-up. A release is expected to take place during Spring 2020. Via chickenwop.

Update 9/25: Although a photoshop, we can confirm that this is how the 2020 ‘Hare’ Air Jordan 6 release will look. The tongue will also have a slightly different design. Big thanks to zsneakerheadz for the collaborative leak.

Image used is a photoshop representation of the ‘Hare’ Air Jordan 6. 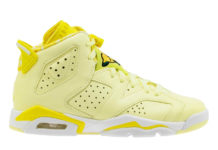 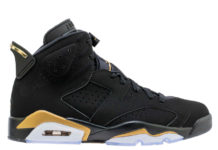 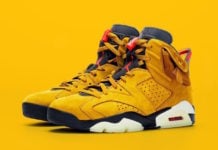 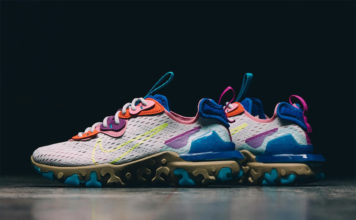