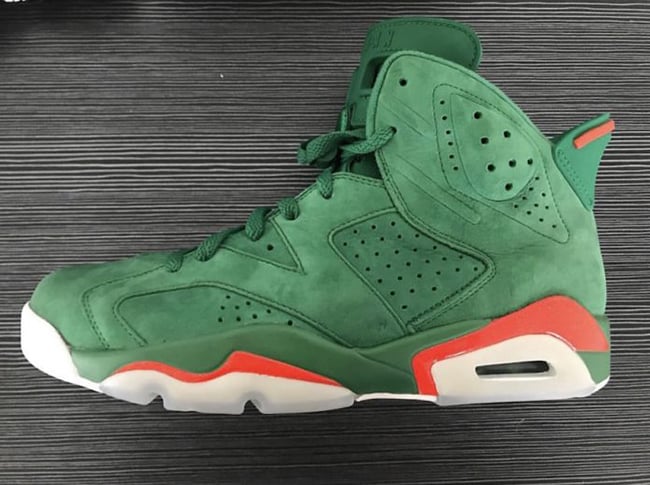 The Air Jordan 6 ‘Gatorade’ will debut from Jordan Brand during 2017. Celebrating the days when everyone wanted to Be Like Mike, Jordan was spotted in the iconic commercial wearing the Air Jordan 6.

The Gatorade edition of the Air Jordan 6 comes dressed in a Green, Team Orange and Summit White color scheme which represents the brands logo. Across the uppers is predominate Green which is constructed of nubuck. Following will be the use of Orange which is seen on the heel tab, Jumpman on the lace lock. Finishing the look is a mixture of White and icy translucent sections on the outsole.

The ‘Gatorade’ Air Jordan 6 will release at select Jordan Brand retailers on October 28th, 2017. Retail price will be $190. Once we have additional updates we will make sure to share with you. Let us know your thoughts on the Air Jordan 6 featuring a Gatorade theme in the comments below. 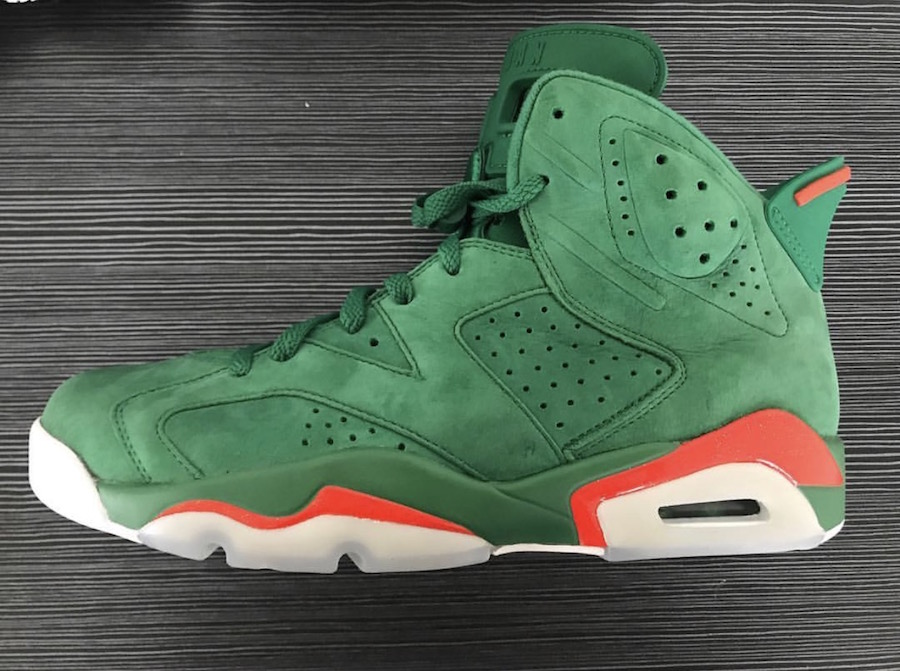 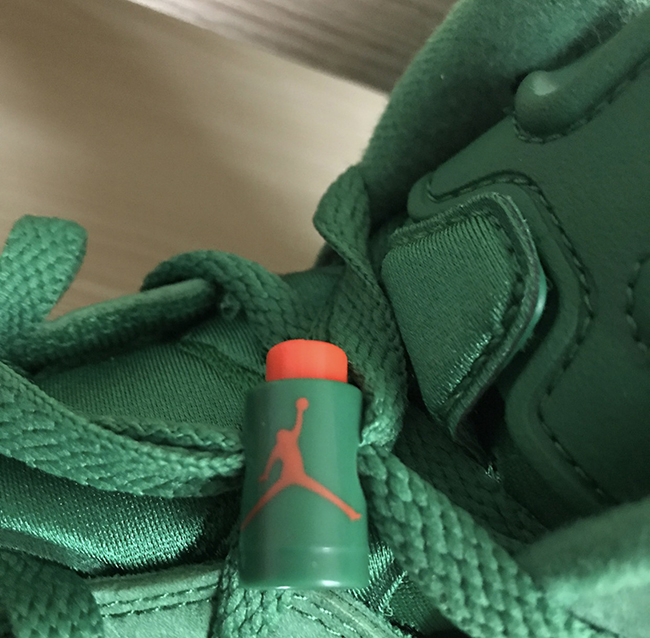 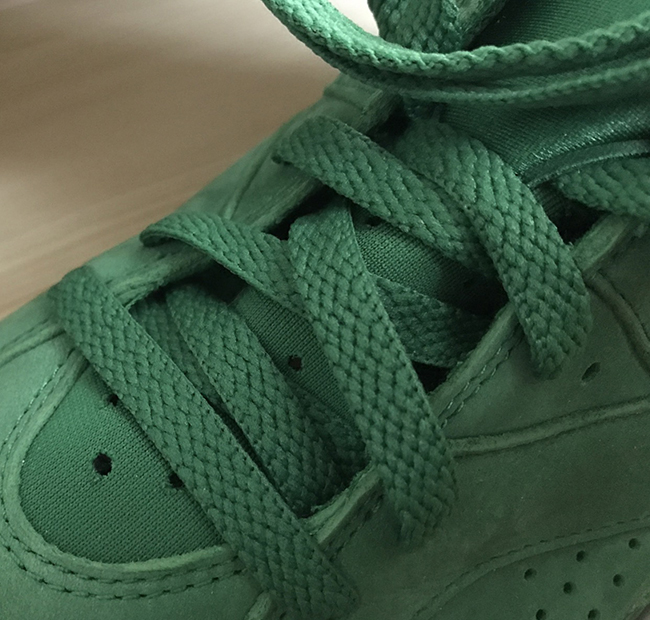 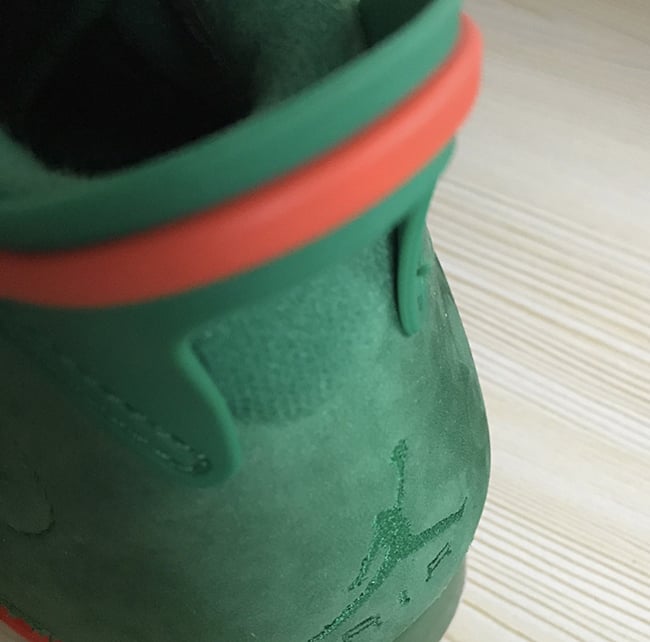 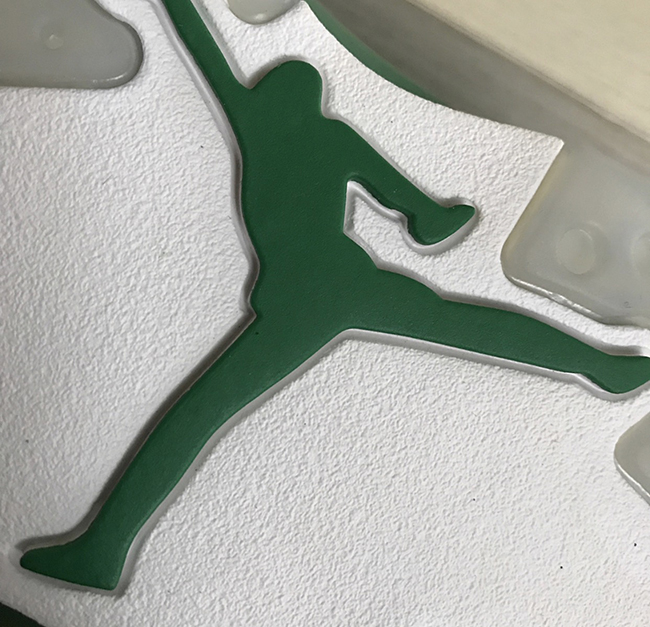 Update: We have a photoshop of what the ‘Gatorade’ Air Jordan 6 could look like via zsneakerheadz. 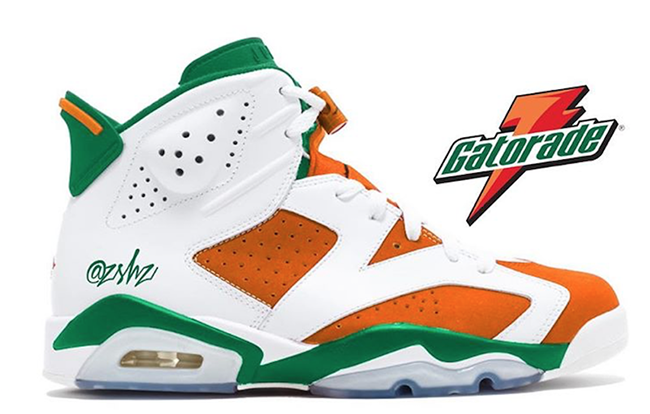 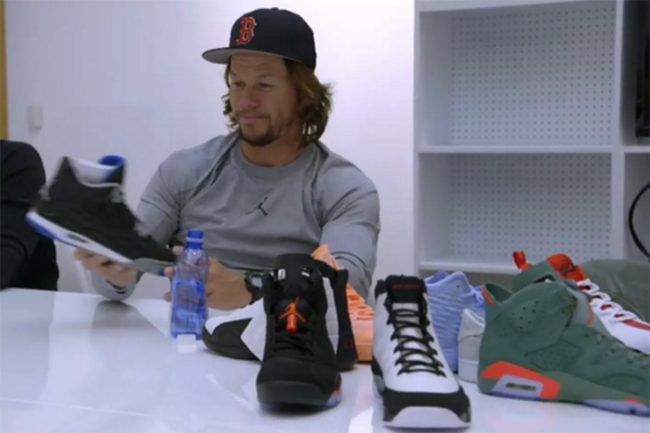 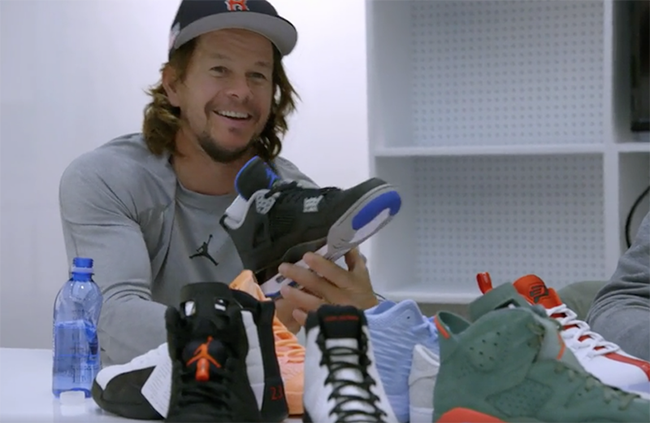 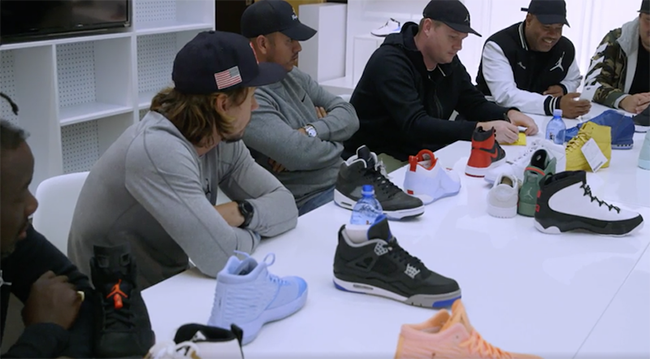 Note: Image used is not the 2017 Air Jordan 6 Gatorade Release. 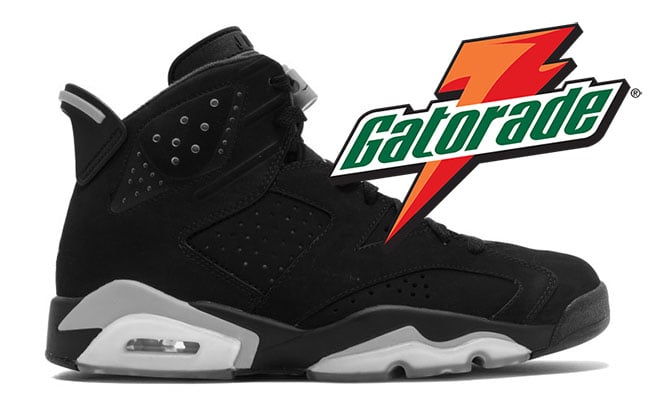