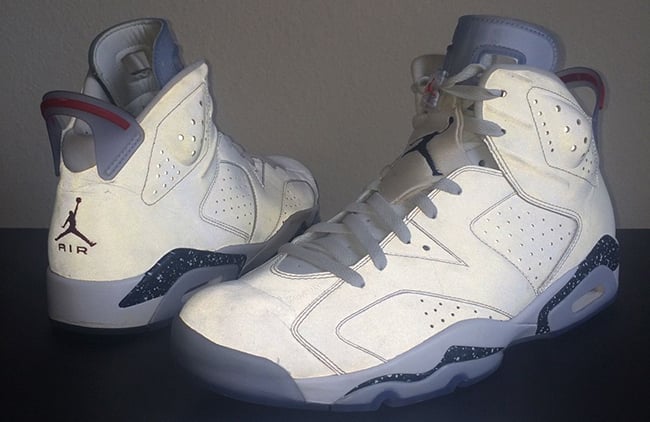 In 2014 images showed up from Jordan Brand on a pair of the First Championship Air Jordan 6. Rumored to release alongside the Slam Dunk, but for unknown reasons never made it to retailers. There was also rumors that they would be a Brazil only release, but that didn’t happen either. What we can confirm is there was a small amount of pairs produced, with one winding up on eBay.

The seller of the Air Jordan 6 First Championship wants $10,000 for this exclusive pair. Although it’s worth noting he is allowing “offers”, which we are not sure what he will accept. Although rare, rumored to be 30 pairs in existence, is the price a bit high? We will let you decide on that one.

If you feel like checking out the auction or attempt to buy the Air Jordan 6 ‘First Championship’, here is the eBay link. We have also provided extra images for you below, so check them out. 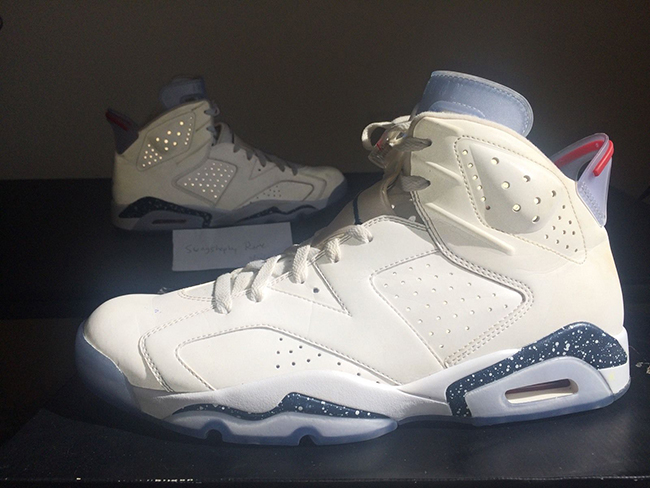 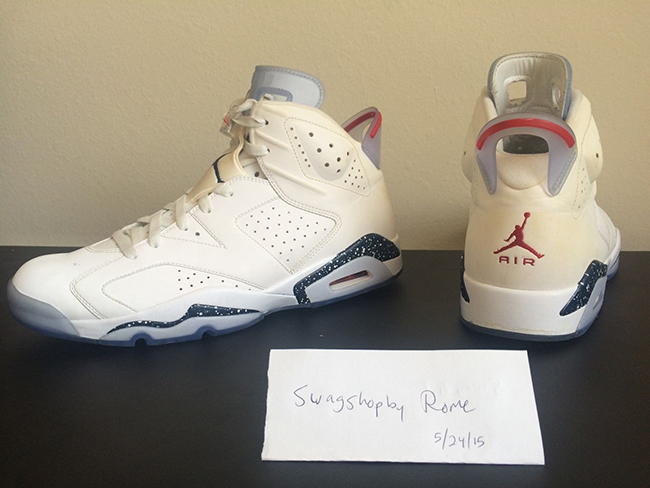 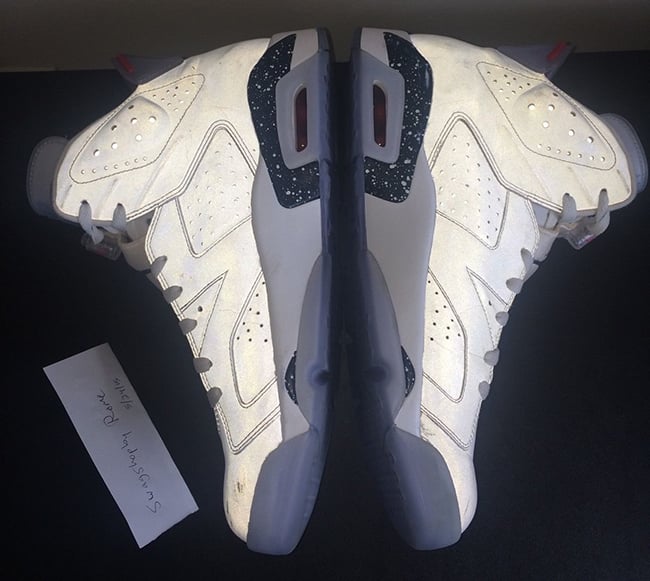 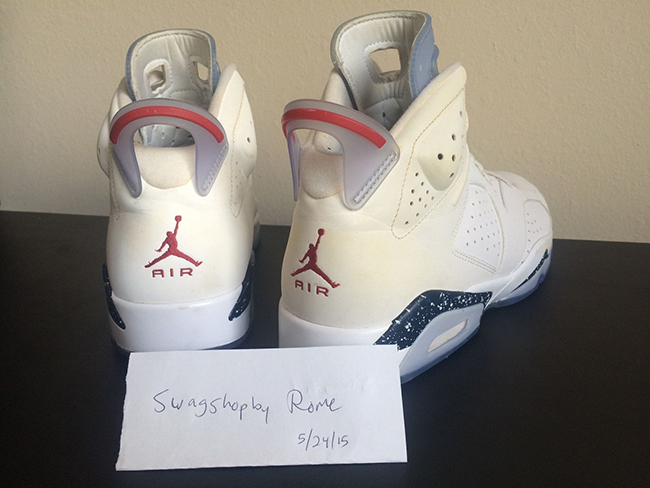 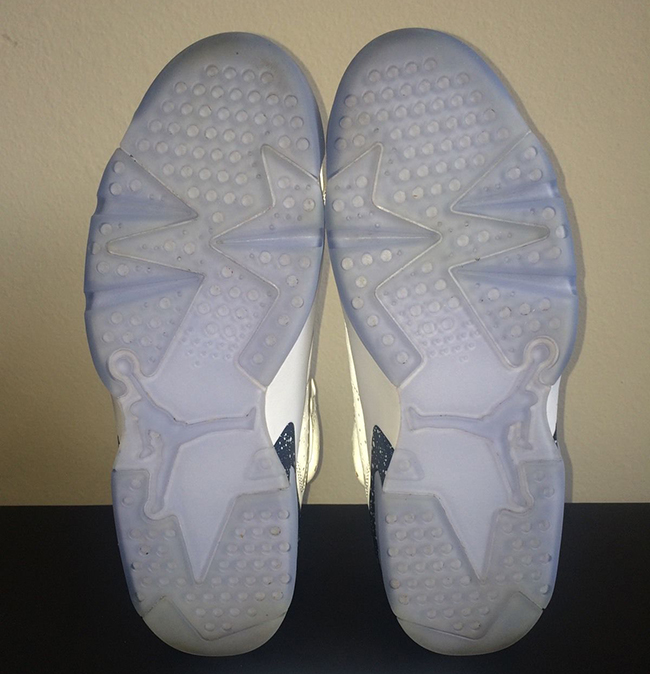 The Air Jordan 6 ‘UNC’ is Releasing in March