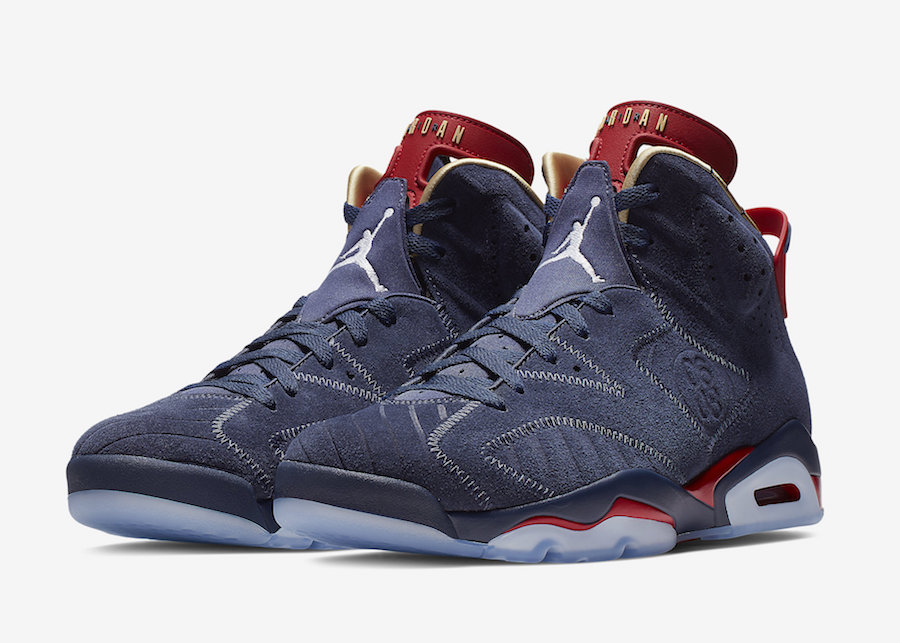 Jordan Brand will once again release the Air Jordan 6 Doernbecher part of their upcoming Nike Doernbecher Freestyle 2018 Collection that will debut in November.

This Air Jordan 6 features a Midnight Navy, Varsity Red, Metallic Gold and White color combination. Currently images have yet to leak, however the color scheme is the same as the Air Jordan 6 DB that released in 2009 and design by Doernbecher patient Jordan Dark.

You can expect the Air Jordan 6 Doernbecher to release at Nike SNKRS on February 23rd, 2019 at 10 AM EST. Retail price is set at $190. Below you can see more photos for a closer look.

Update: Celebrating the 15 year anniversary of the Doernbecher Freestyle collection, Nike will release Jordan Dark’s Air Jordan 6 once again. This will take place via Nike SNKRS on February 23rd at 10 AM EST. 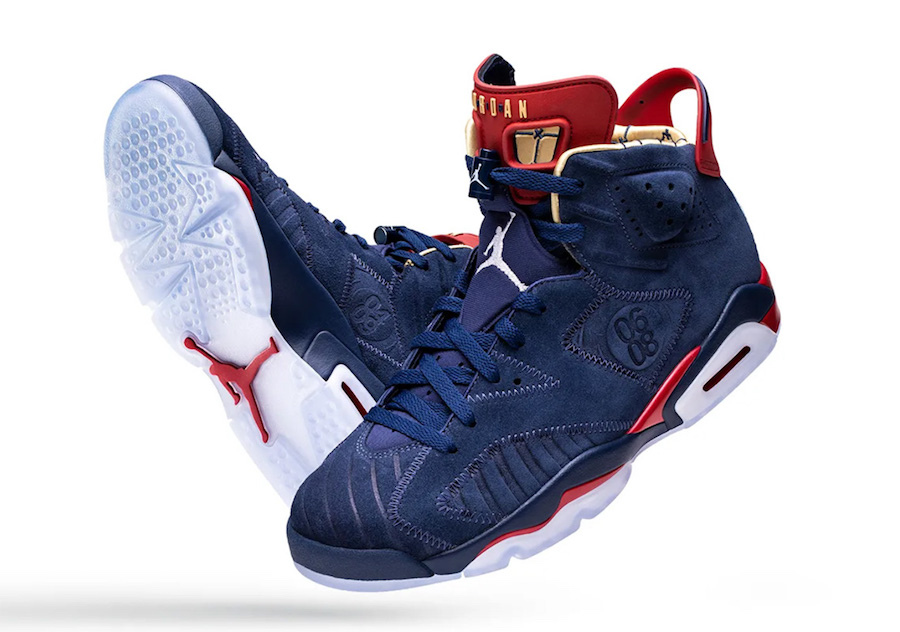 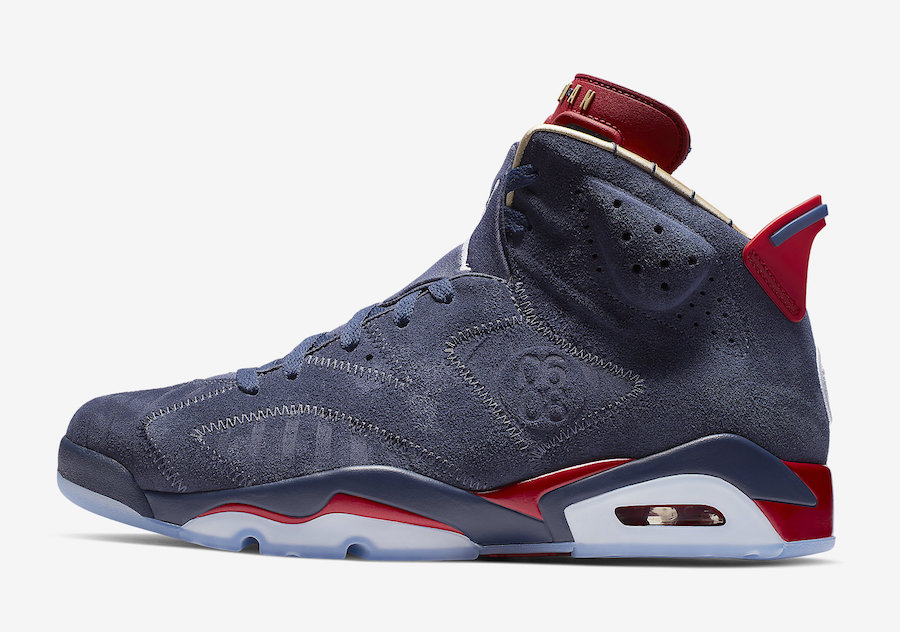 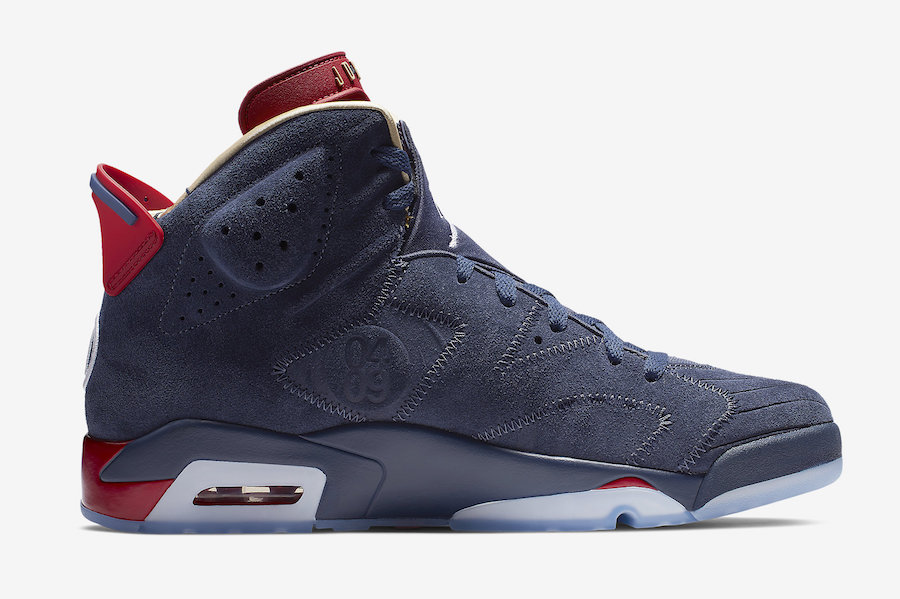 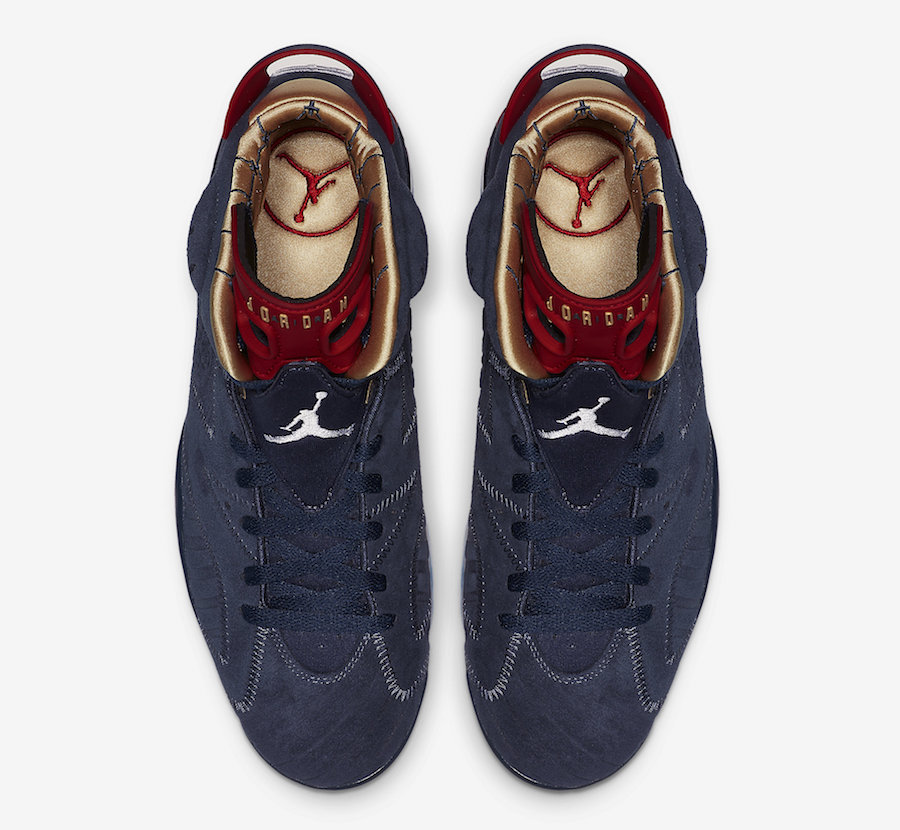 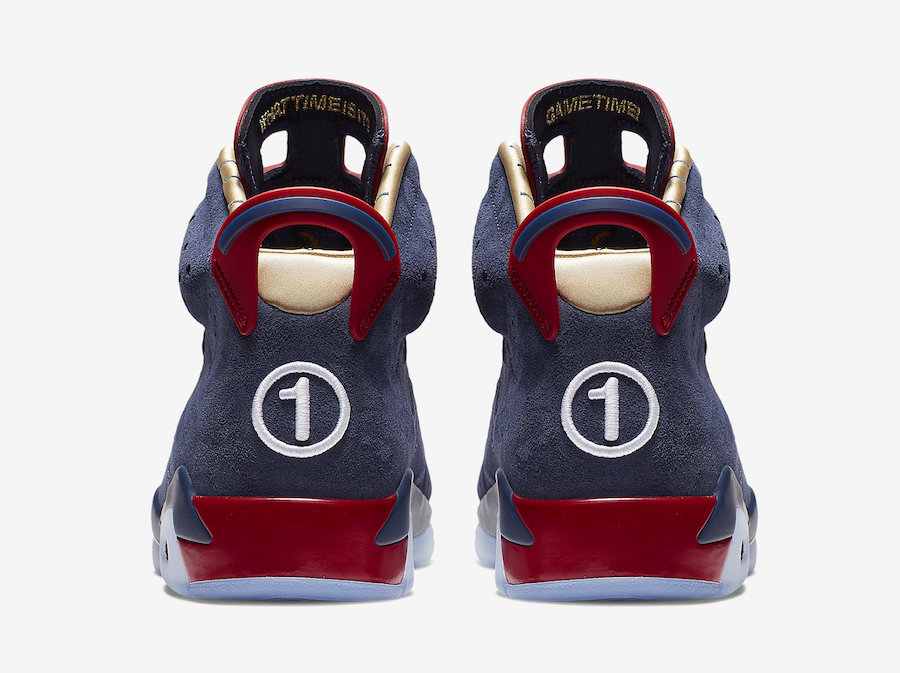 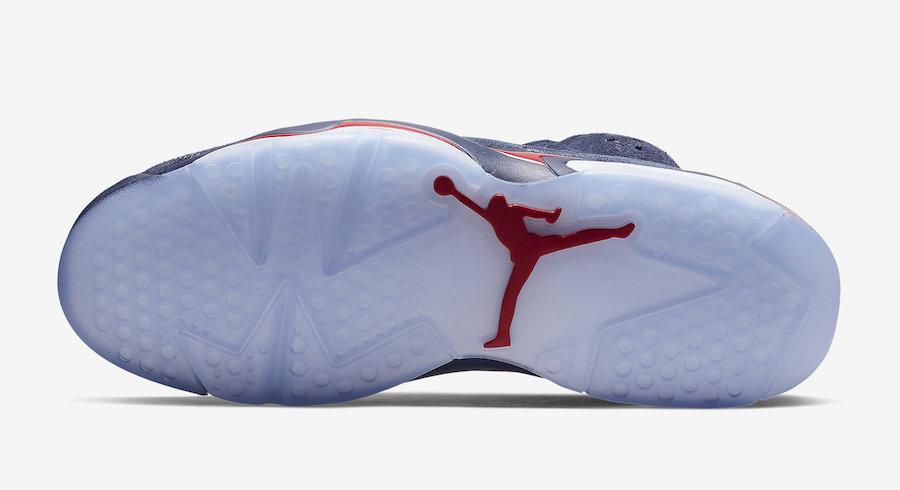 Update: The DB Air Jordan 6 was rumored to release late in 2018 along with the entire Doernbecher Collection. Now that we are in 2019, we now have official images. Currently release information has yet to be announced, but once more details are available we will make sure to update. 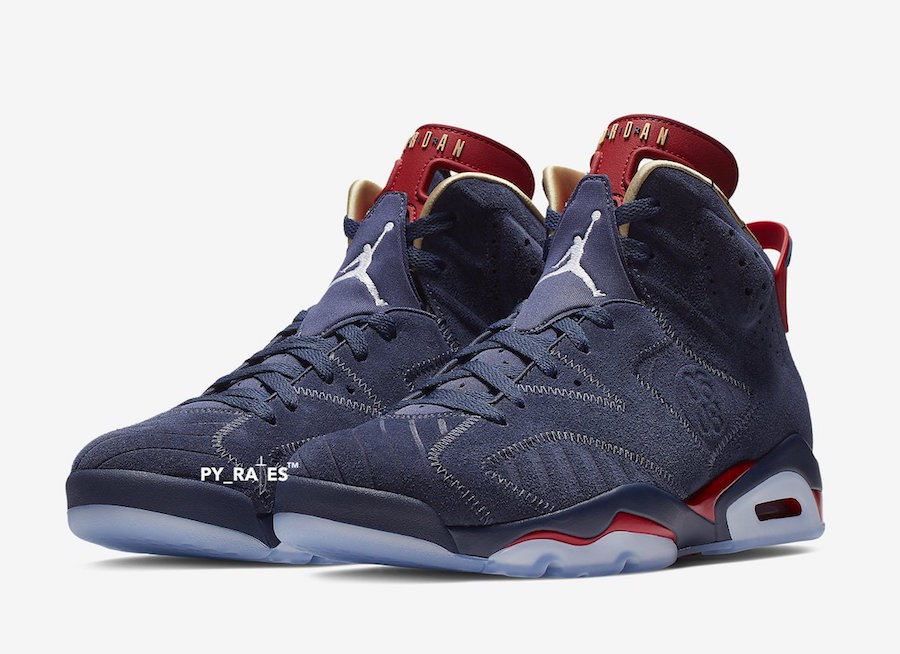 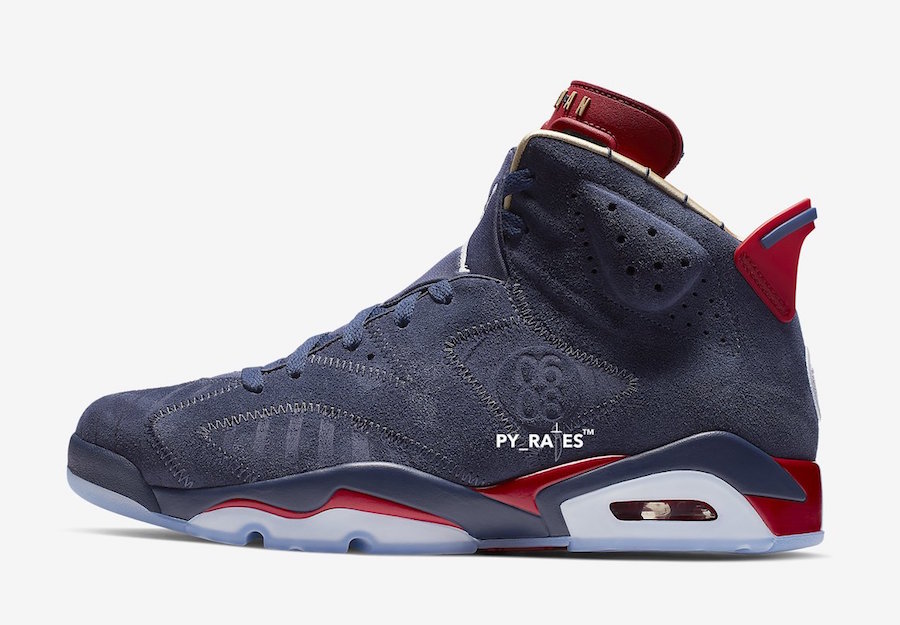 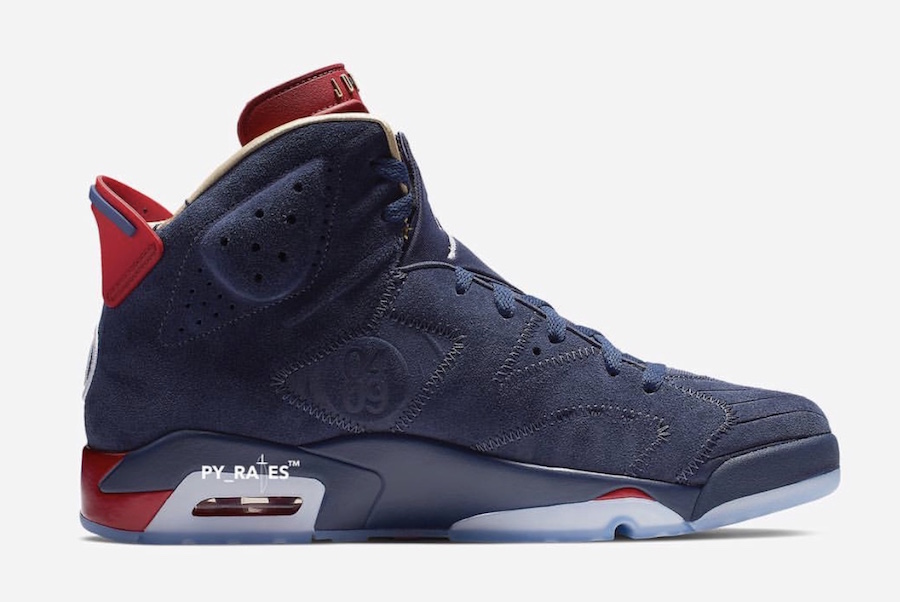 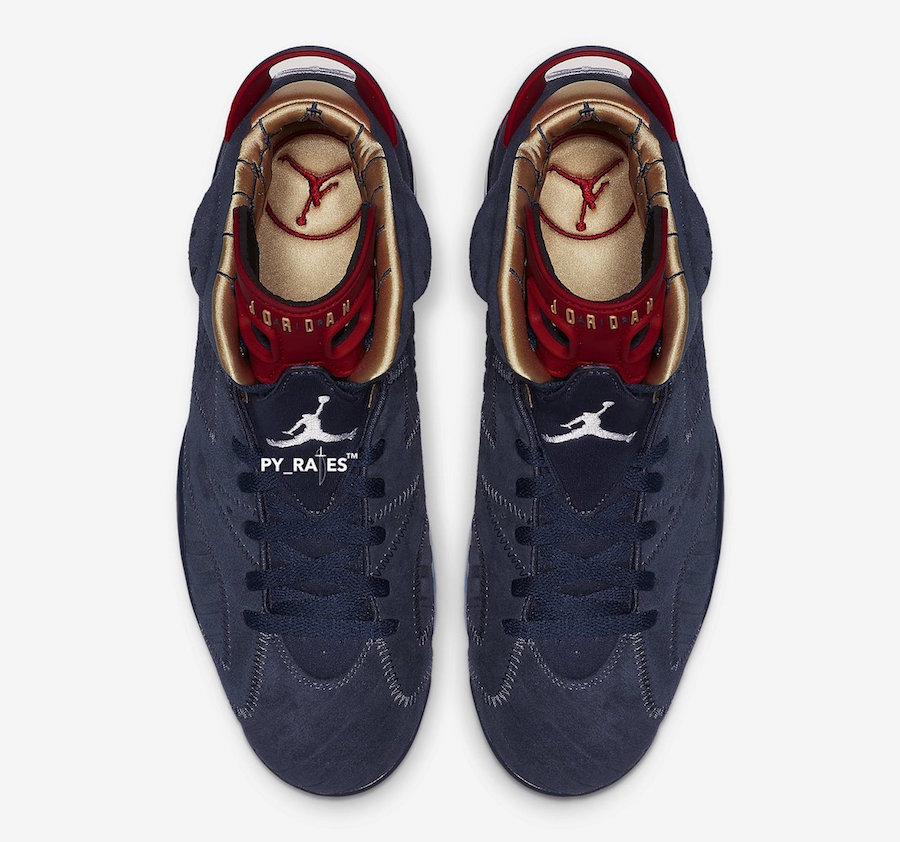 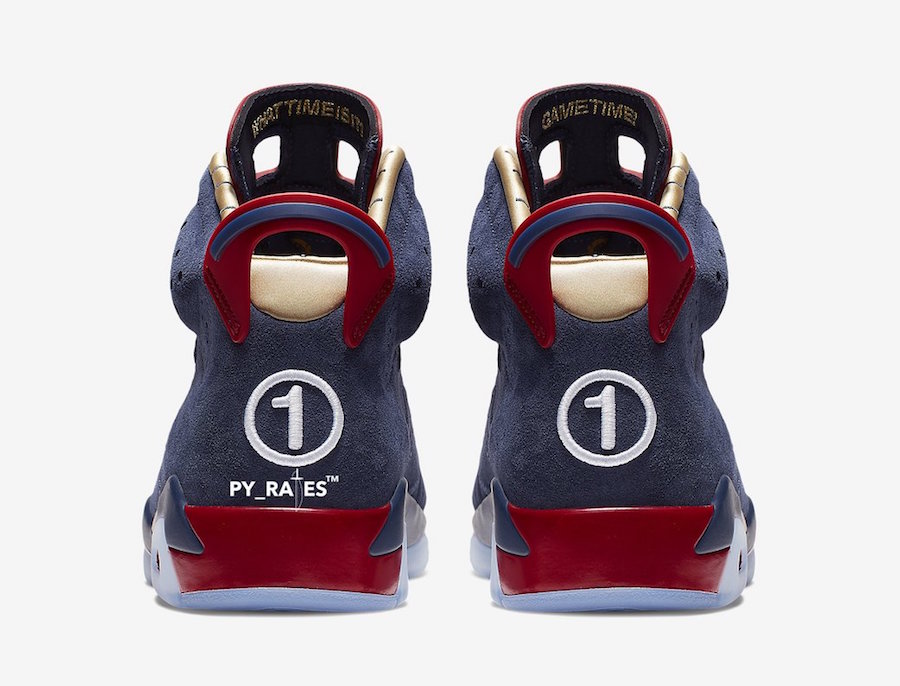