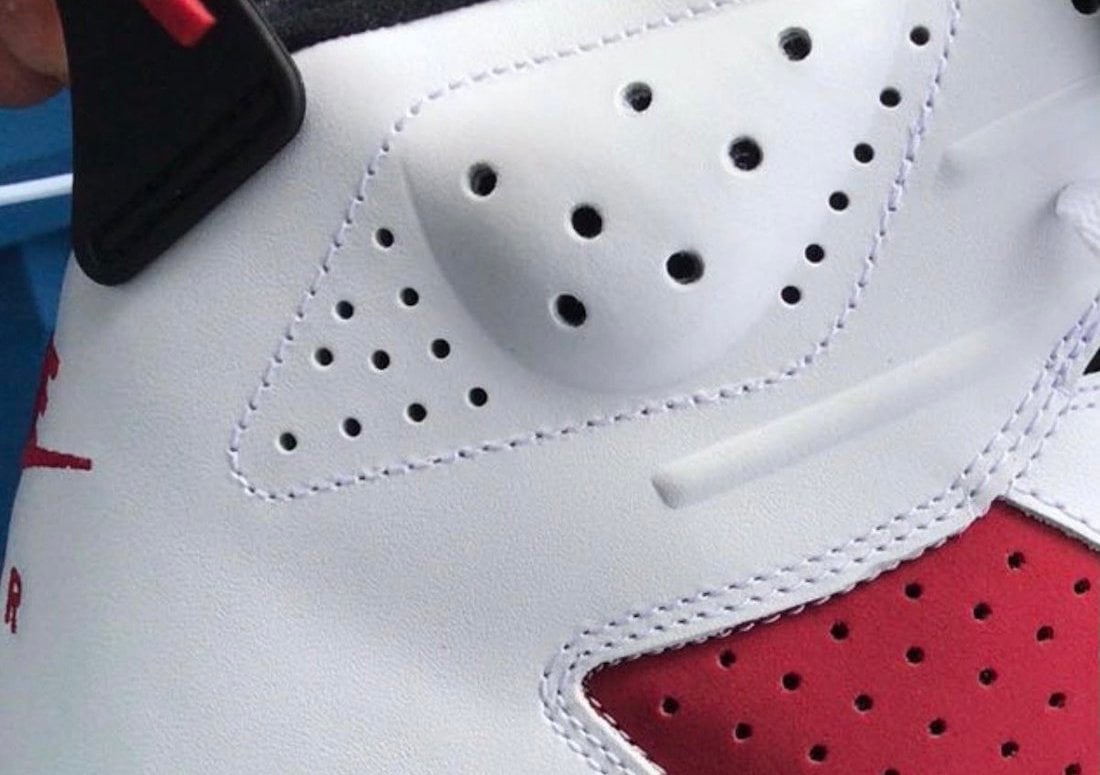 Initially released in 1991, the ‘Carmine’ Air Jordan 6 received the first retro in 2008, part of the Countdown Pack. For the first time in 2014, we saw the pair release by itself. However, it featured a Jumpman logo on the heel.

For 2021, this Air Jordan 6 will come like it did in 1991 and was the first pair to feature colored panels on the upper. Celebrating its 30th Anniversary, they will feature the original height and Nike Air branding on the heels.

You can expect the Air Jordan 6 ‘Carmine’ to release at select retailers including Nike.com on February 13th, 2020. Retail price is set at $225. Once more information is available we will make sure to update.

Update (11/6): We now have a preview of the 2021 Air Jordan 6 ‘Carmine’ via zsneakerheadz. Also, the pair will be available in full family sizing on February 13th. 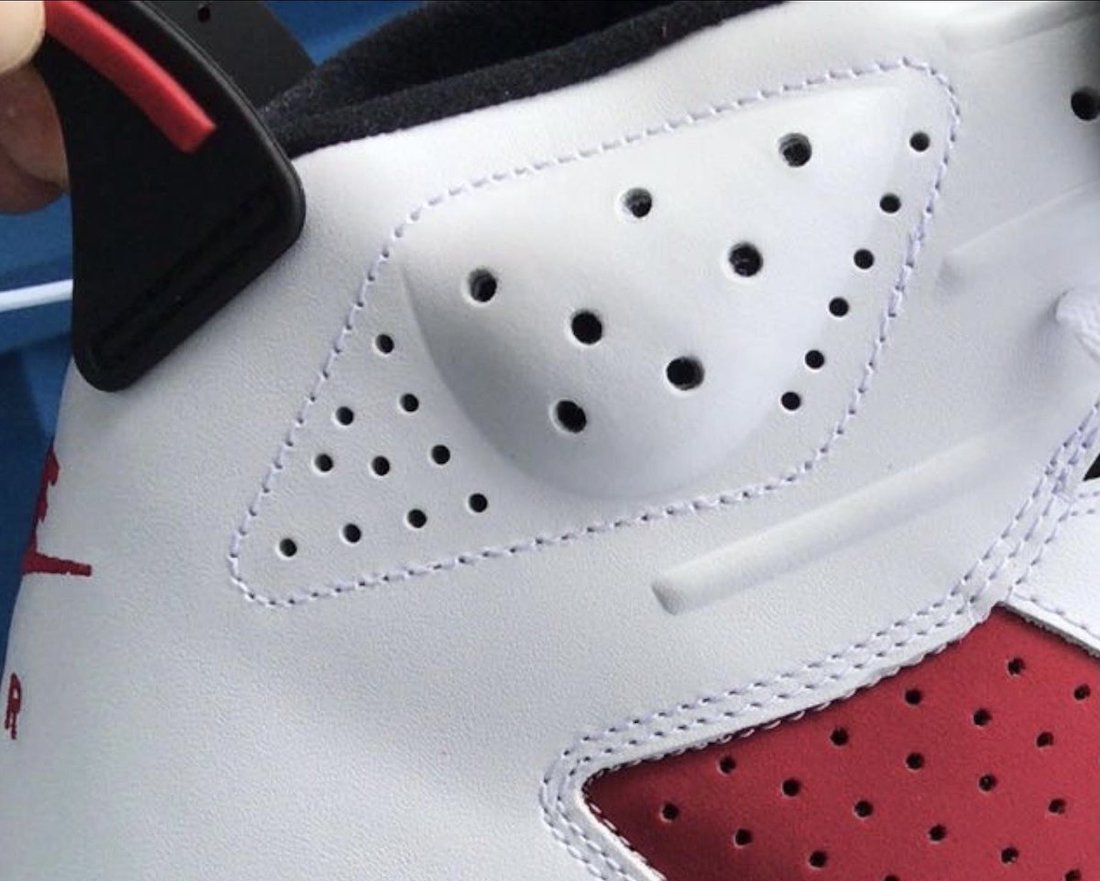 Update (6/23): The Air Jordan 6 ‘Carmine’ is now scheduled to release on February 13th, which will be during All-Star Weekend. The retail price will be $225.

Update 5/14: The ‘Carmine’ Air Jordan 6 is expected to release during January 2021, according to Soleheatonfeet.

Images used are the original 1991 Carmine Air Jordan 6 release and not the 2021 Retro. 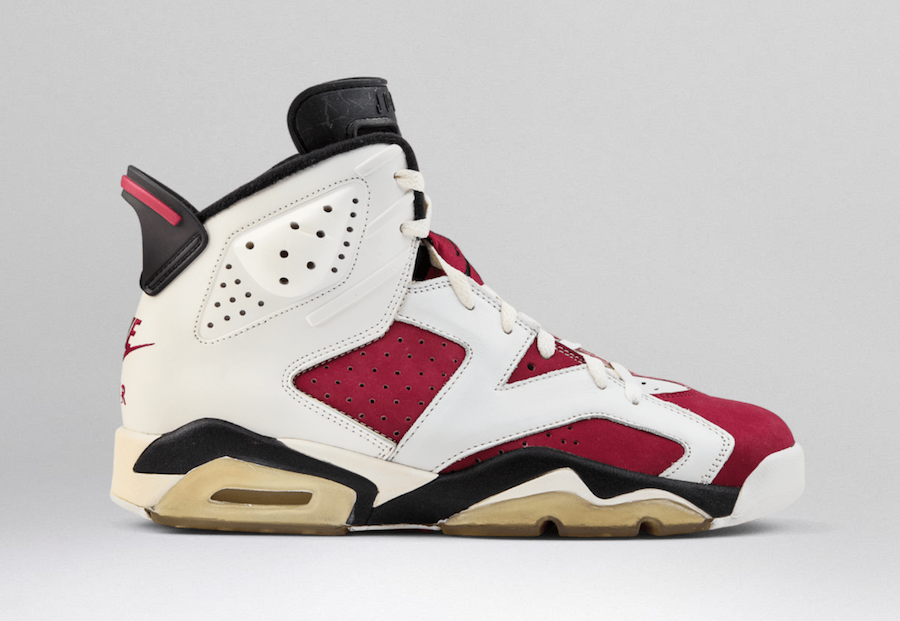 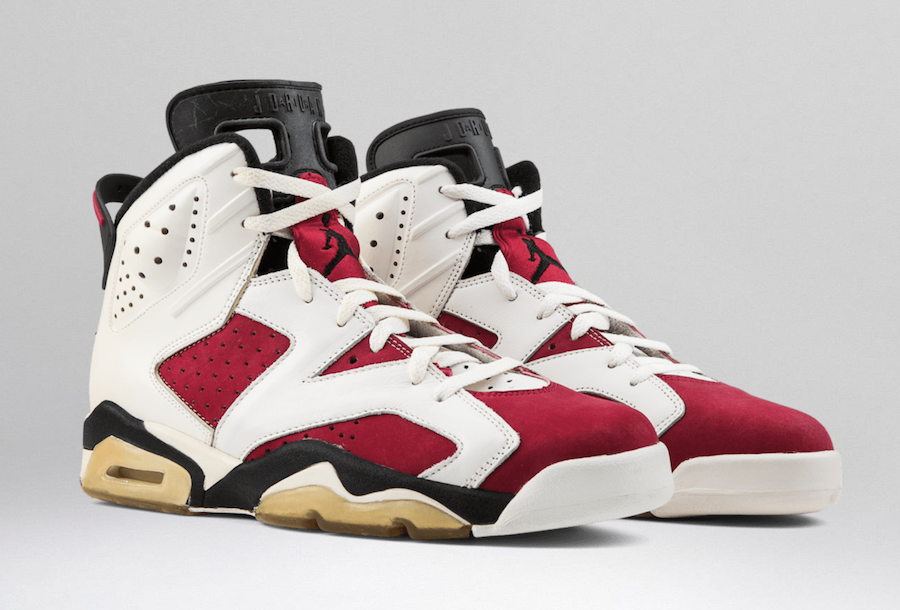 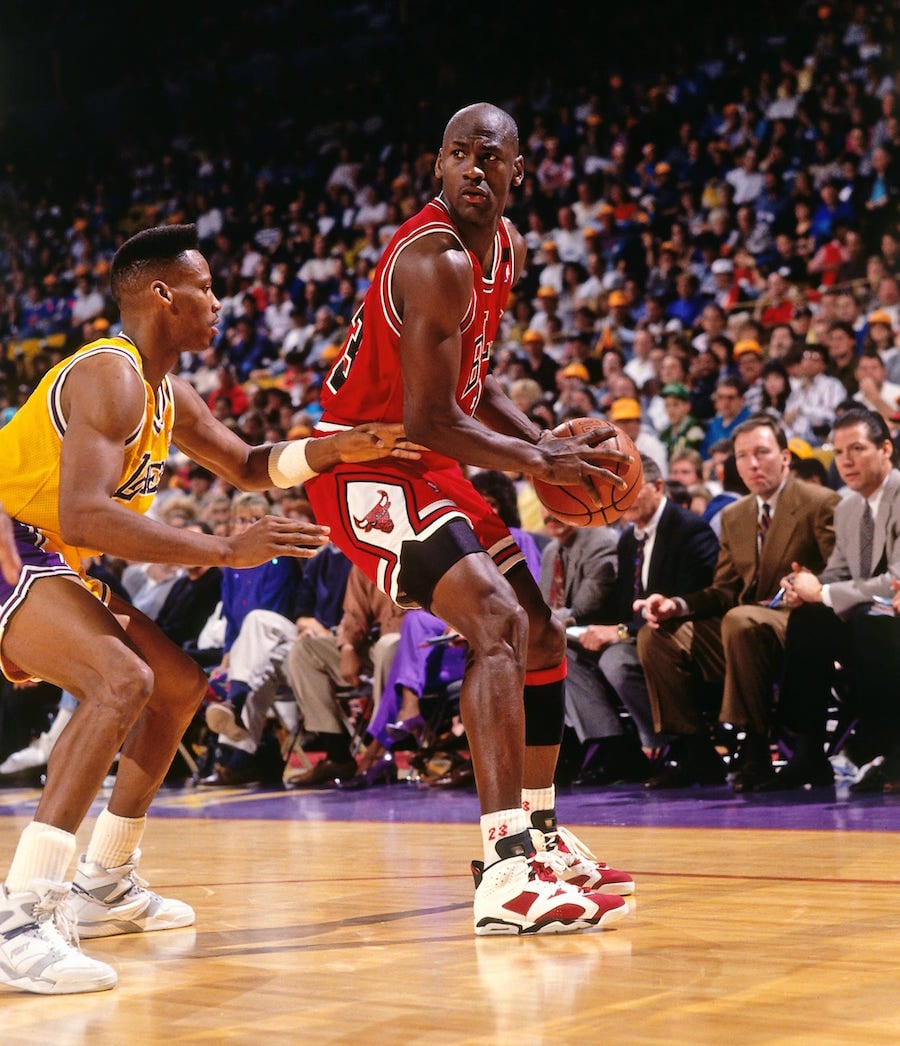 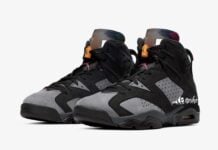 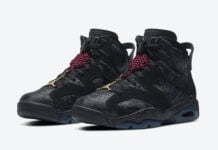 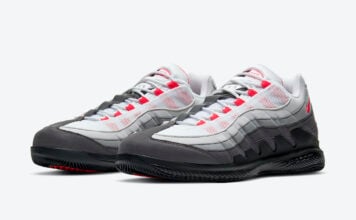