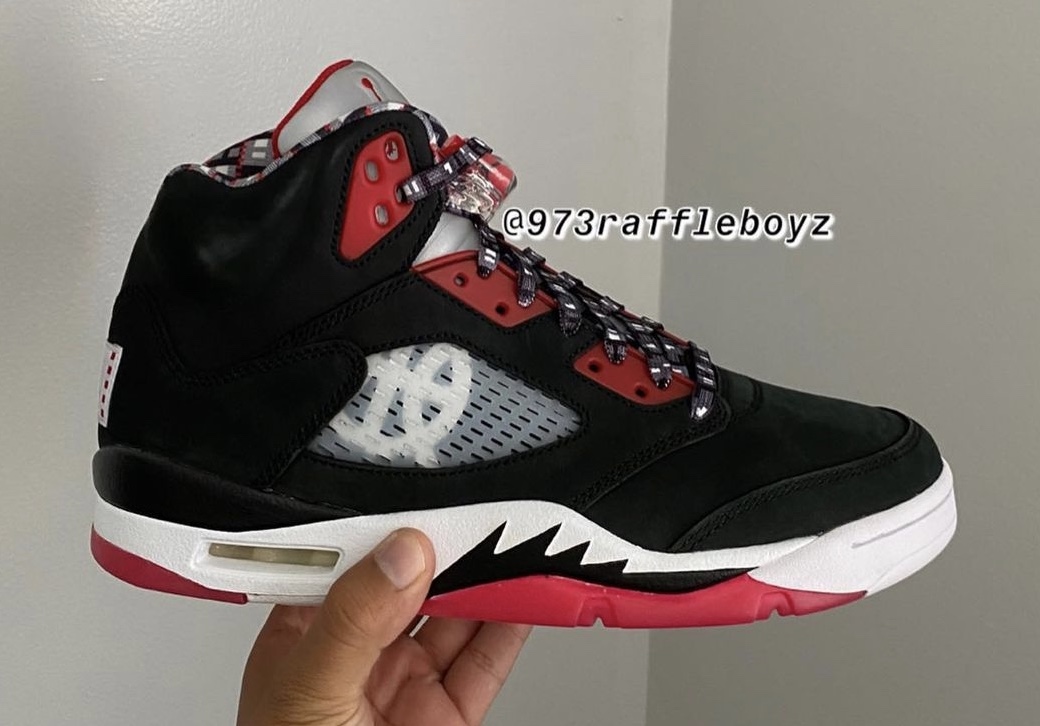 Whenever we have an Air Jordan Quai 54 collection releasing, whatever the main Air Jordan model is, there is also an alternate ‘Friends and Family’ iteration. For 2021, the Air Jordan 5 is the main model and will come in White. However, the F&F pair will come covered in Black.

Going over this Friends and Family Air Jordan 5, it features Black suede across the base while the designs seen throughout represents West African fabric patterns, which are also used on the retail release. Other details include a White midsole, Black on the shark teeth, and a Red translucent outsole.

Below, you can check out more images of the Air Jordan 5 Quai 54 ‘Friends & Family’ that will give you a closer look. Like mentioned, this version won’t release to the public. However, the ‘White’ rendition will debut on July 10th. 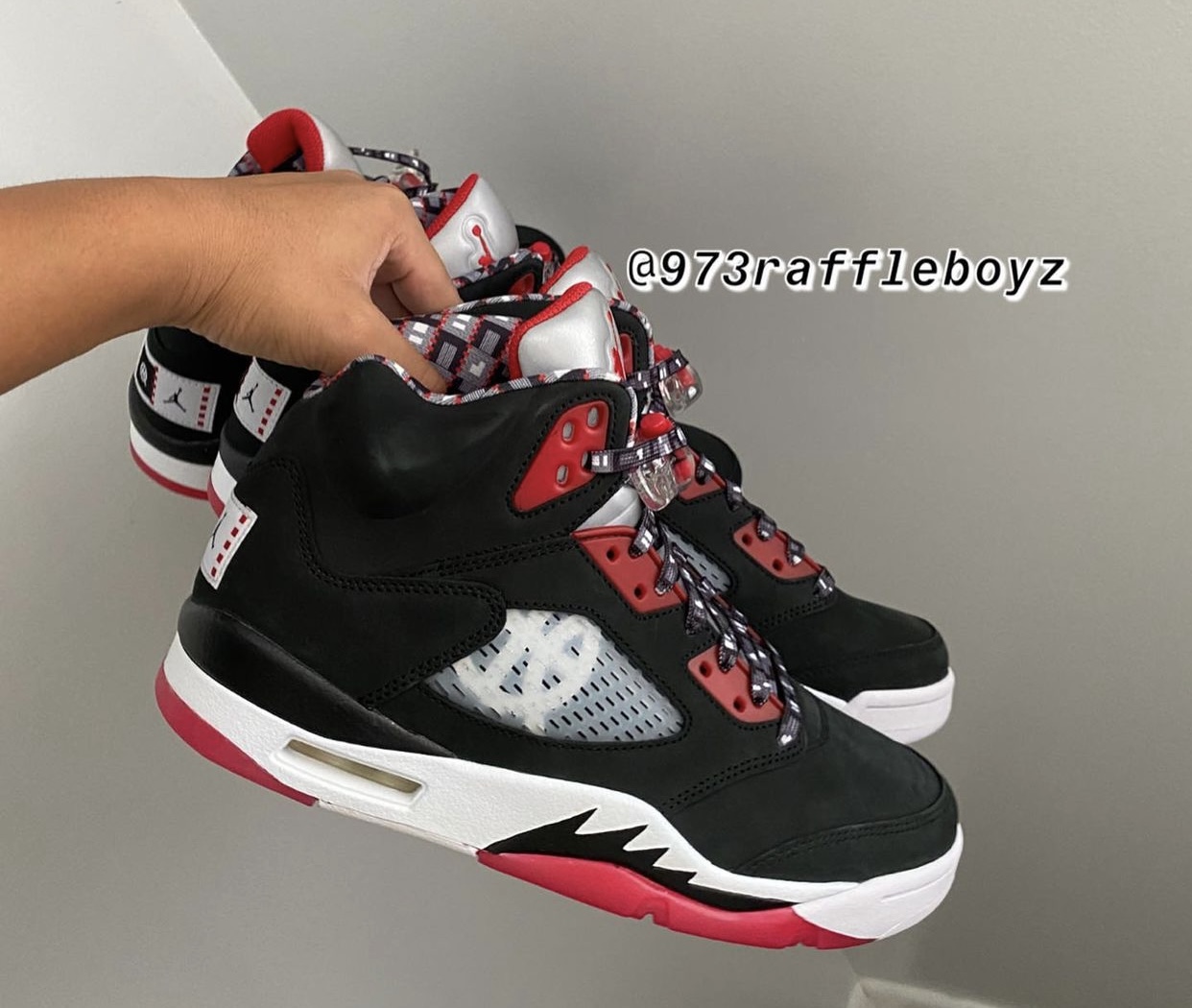 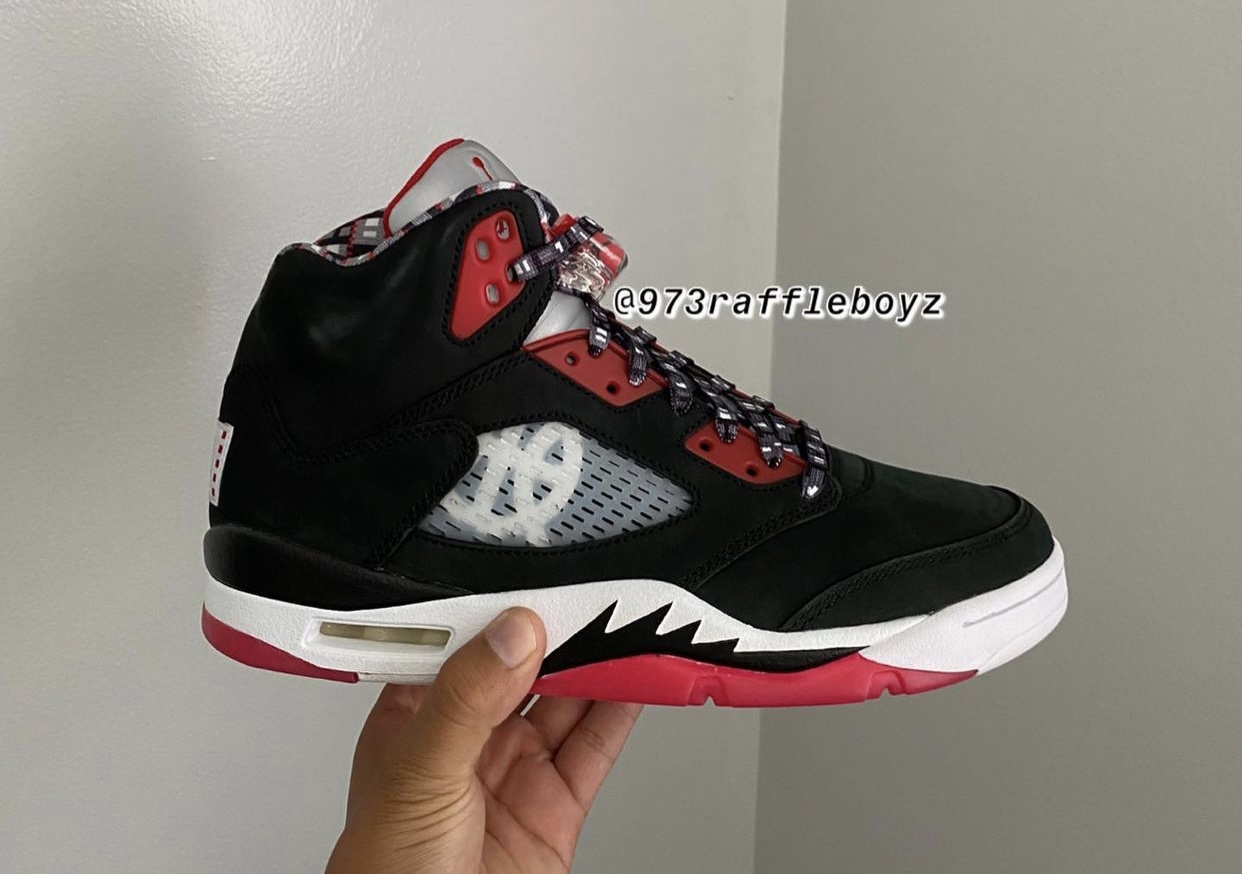 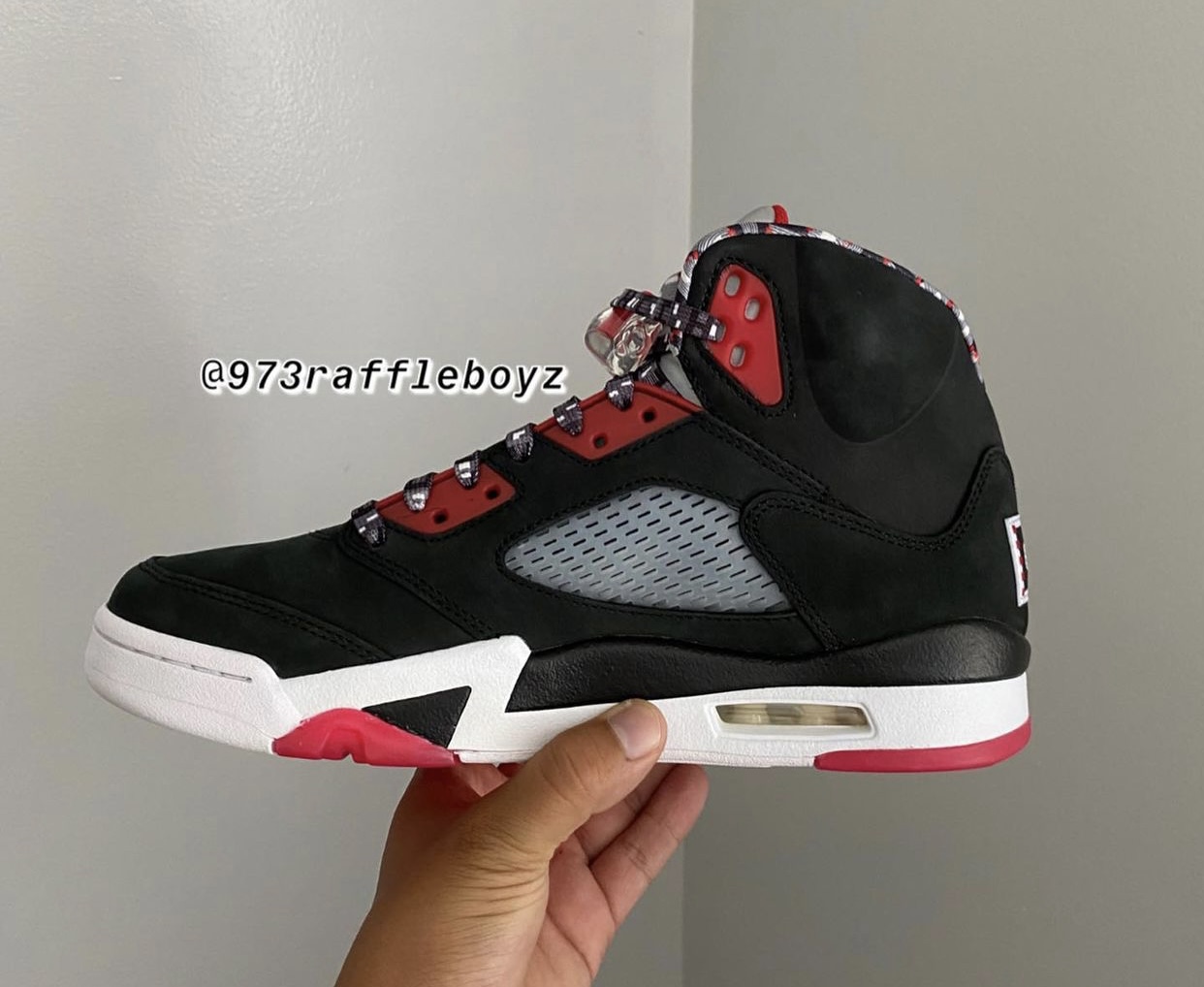 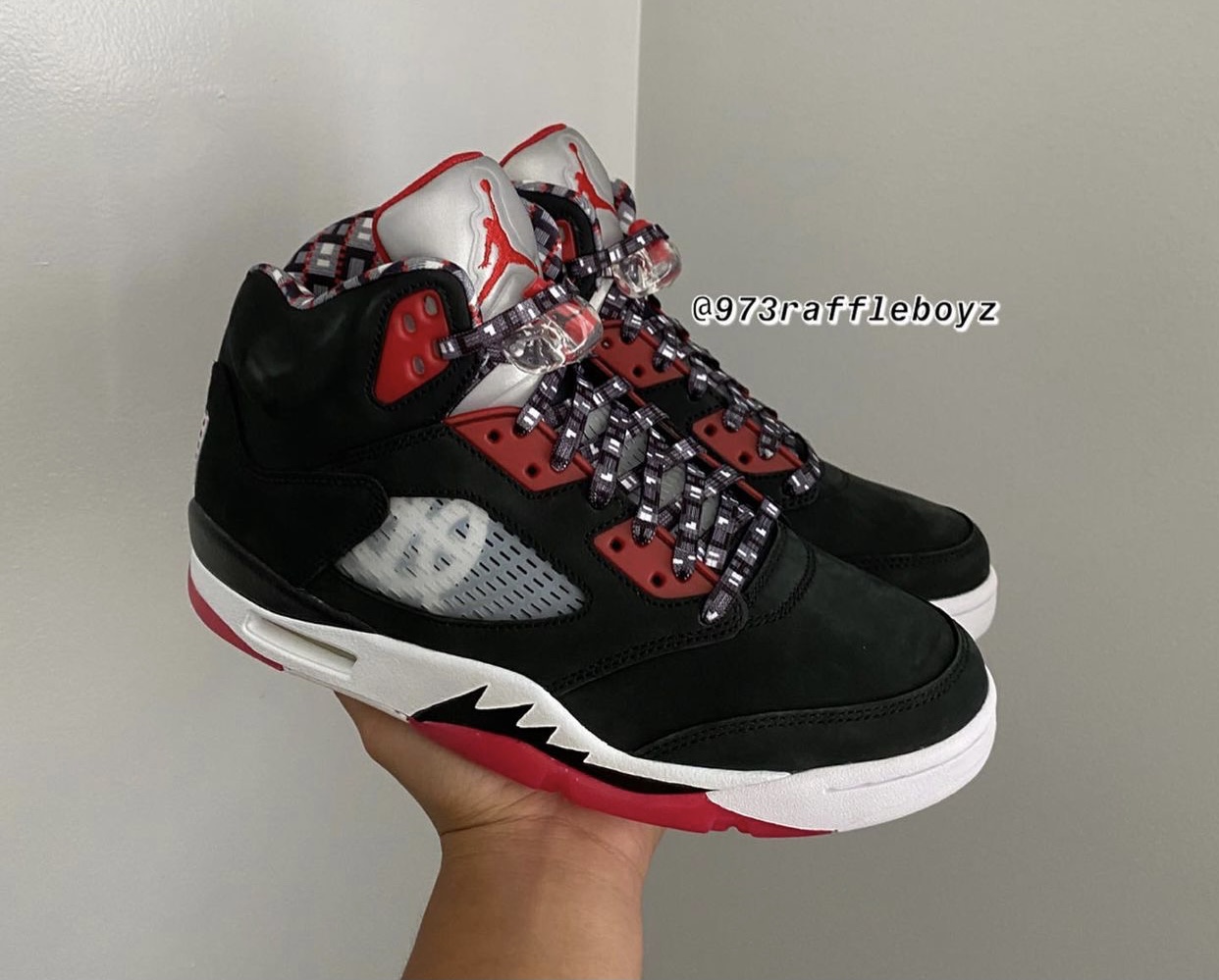 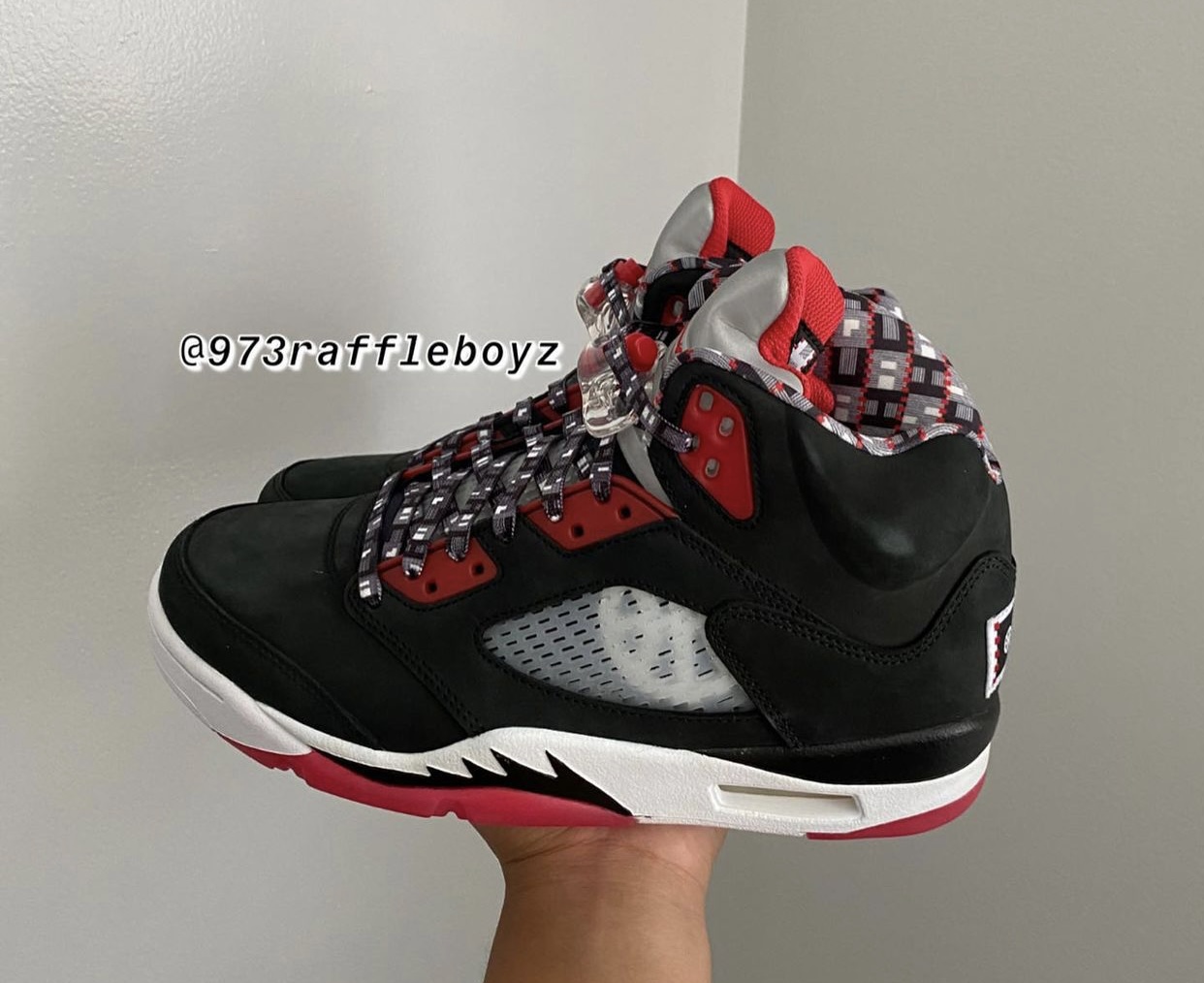 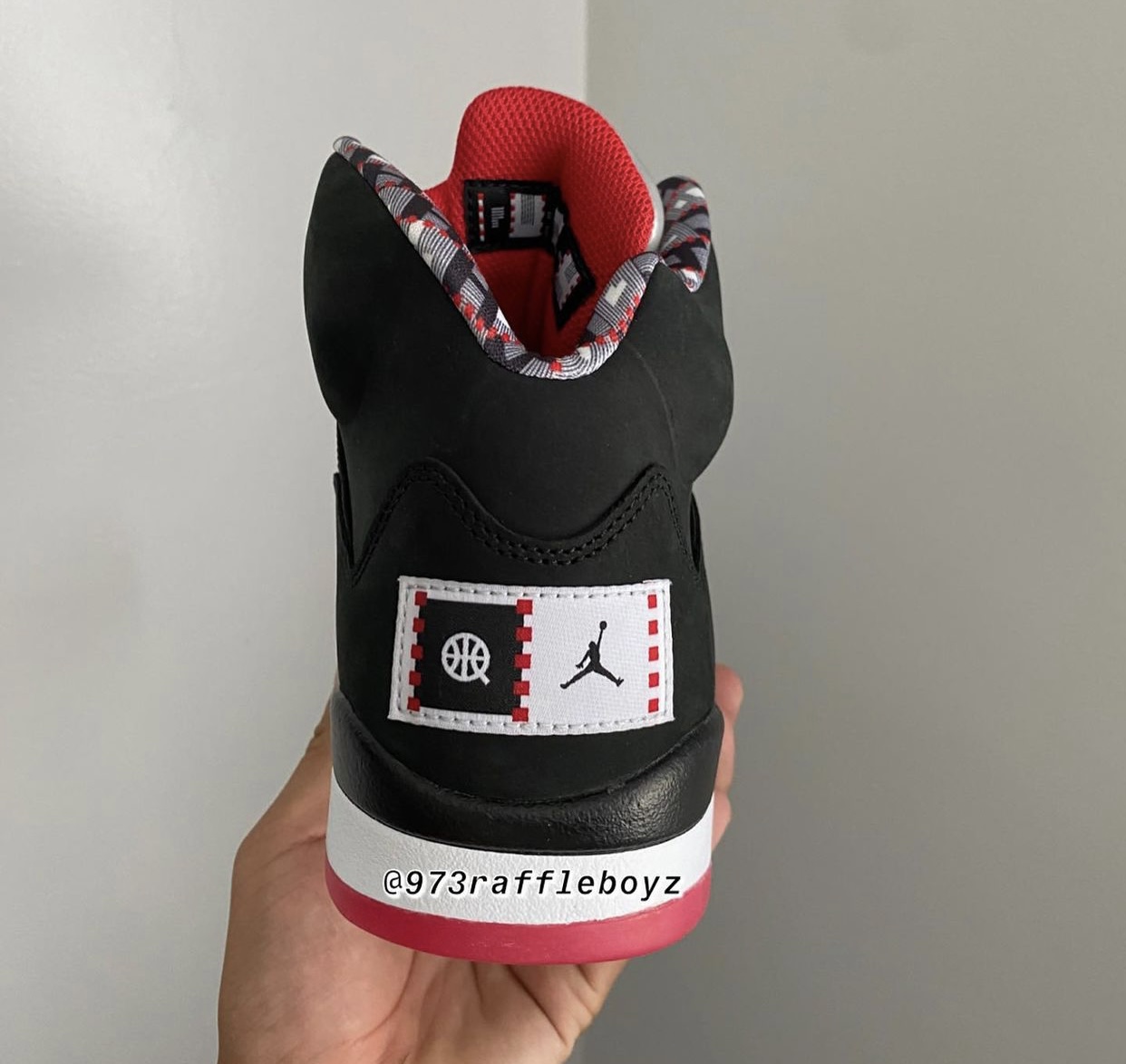 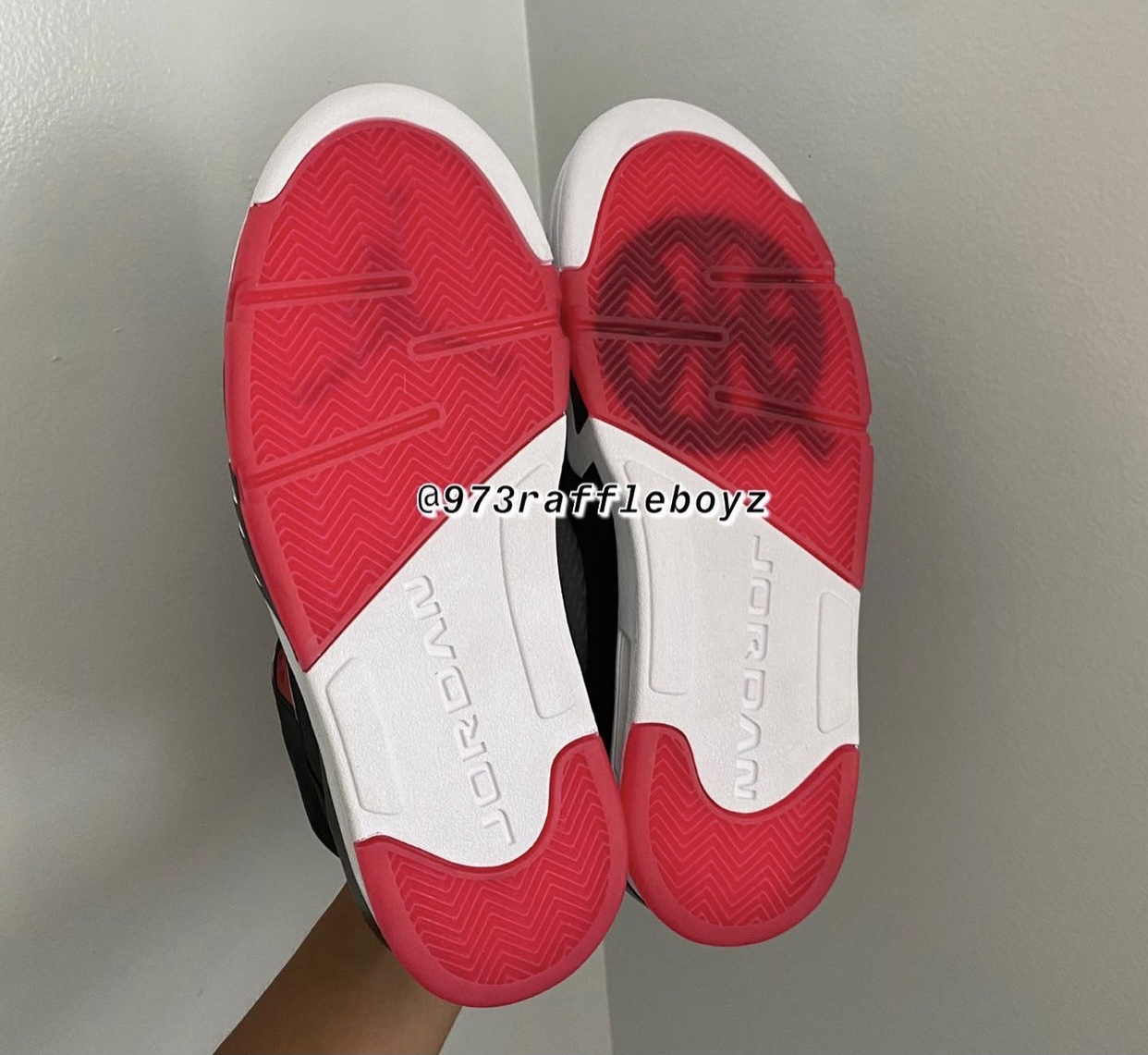 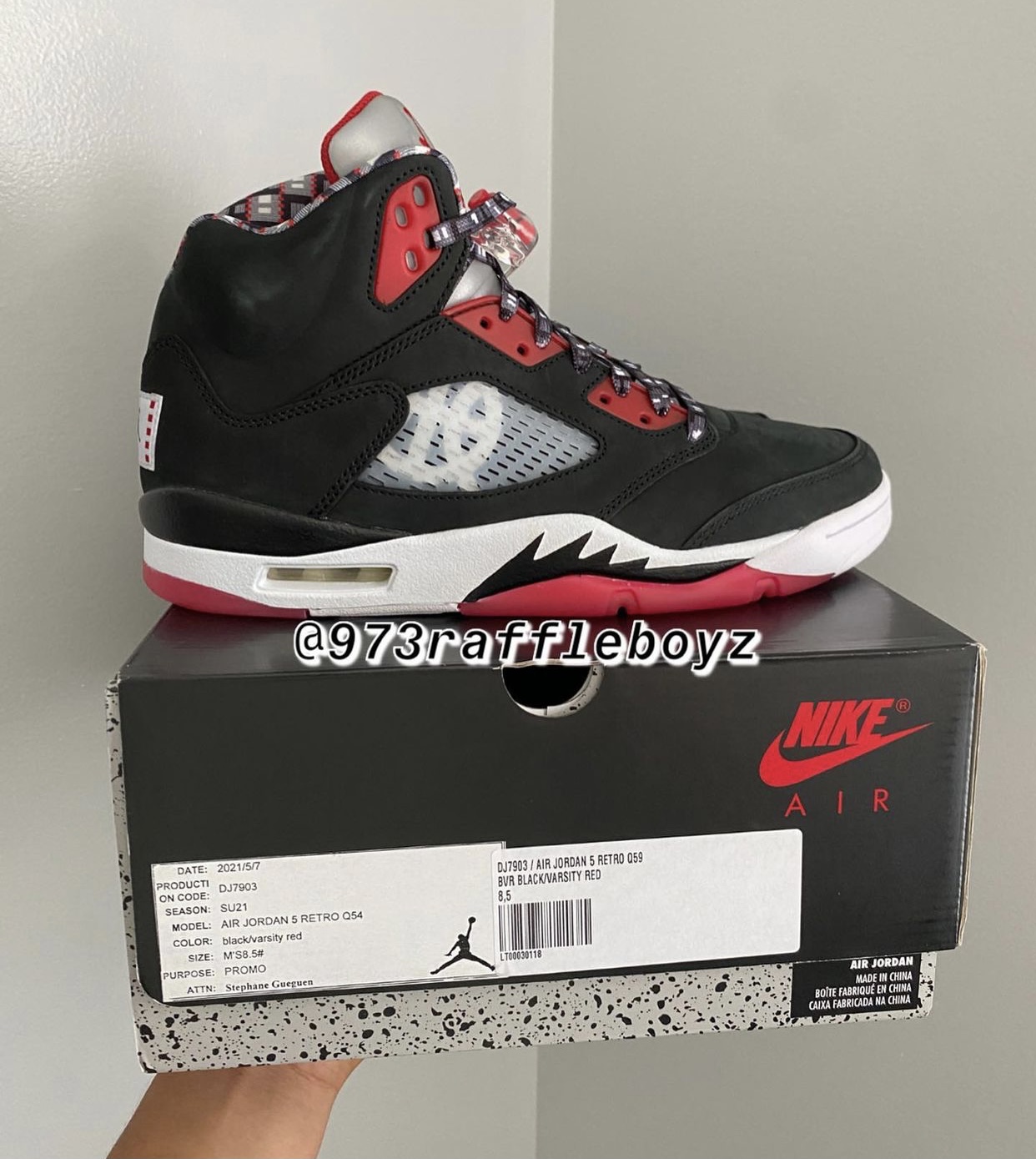 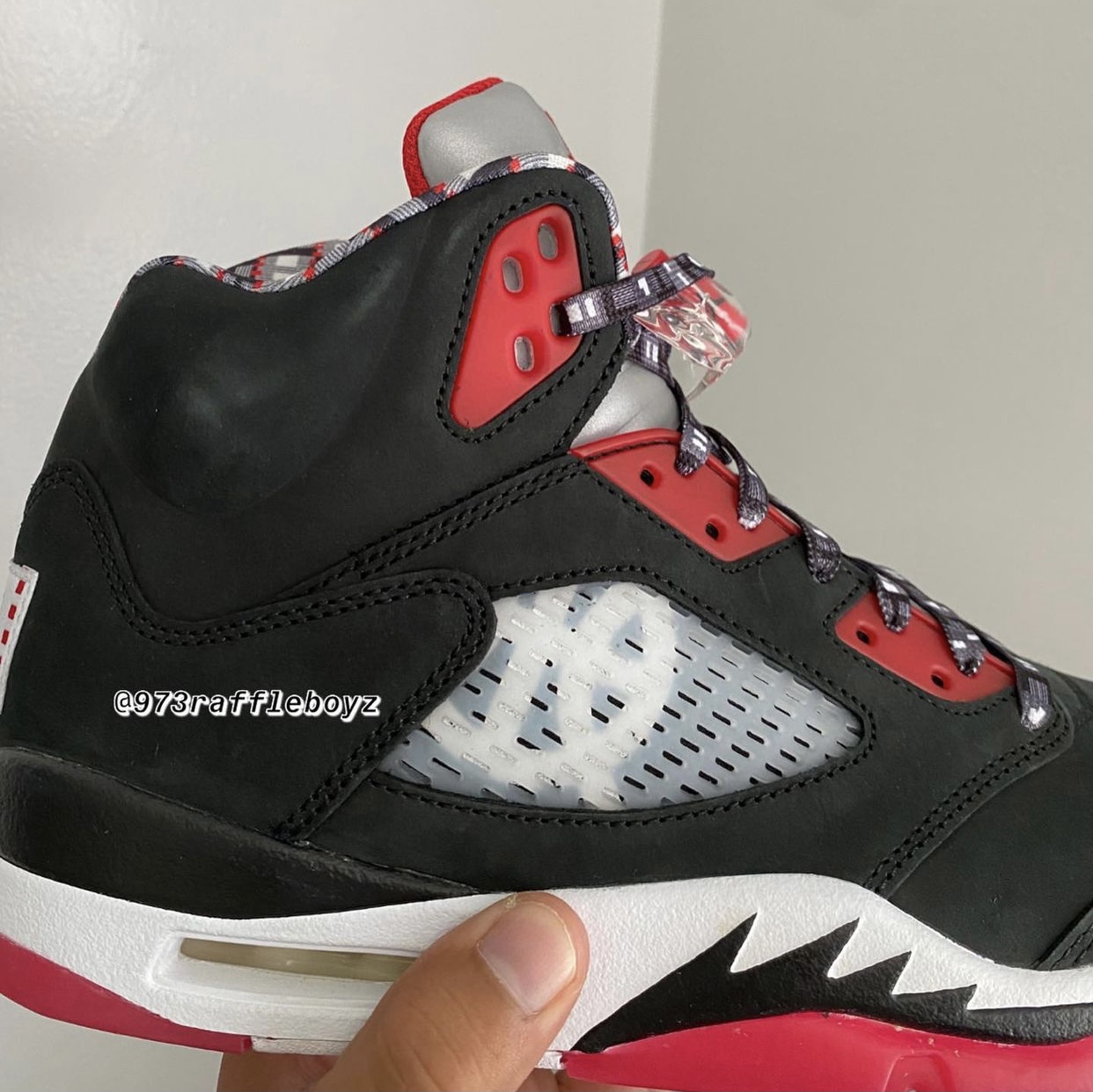 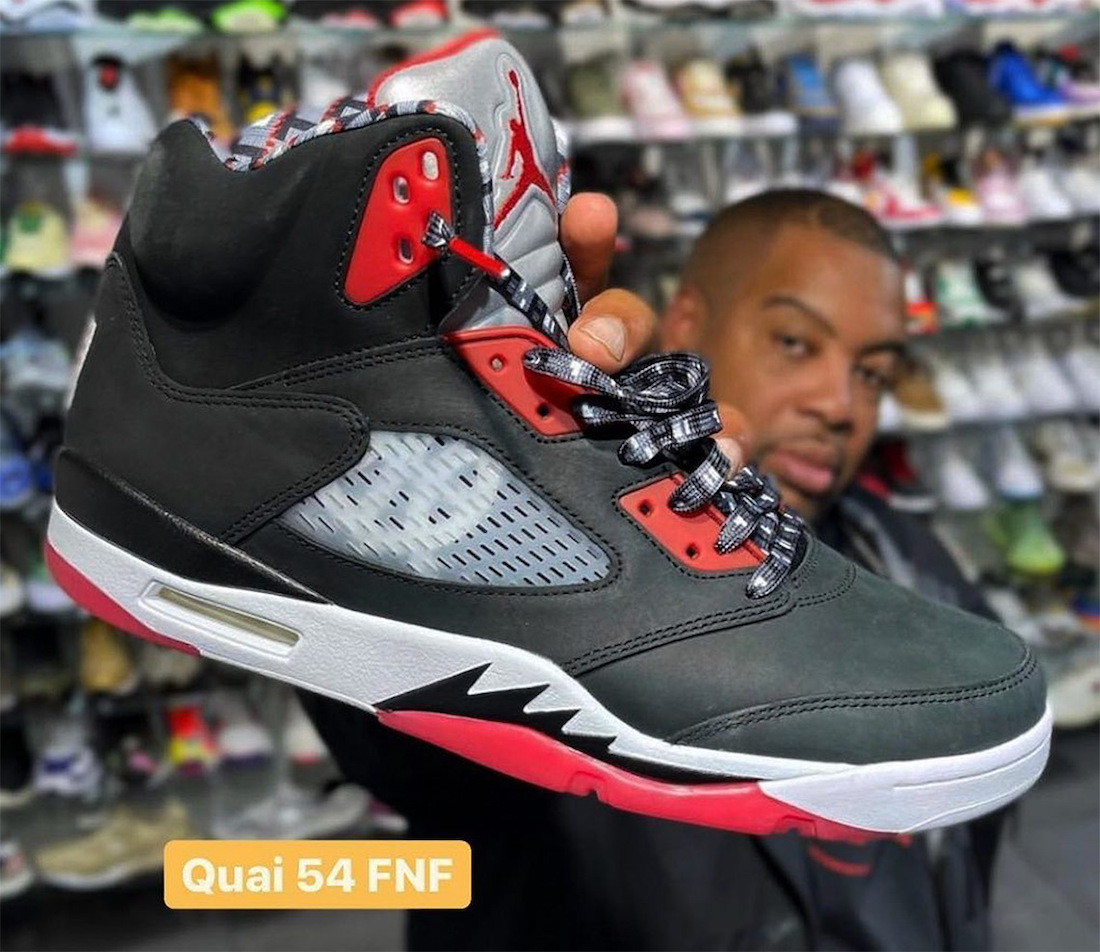