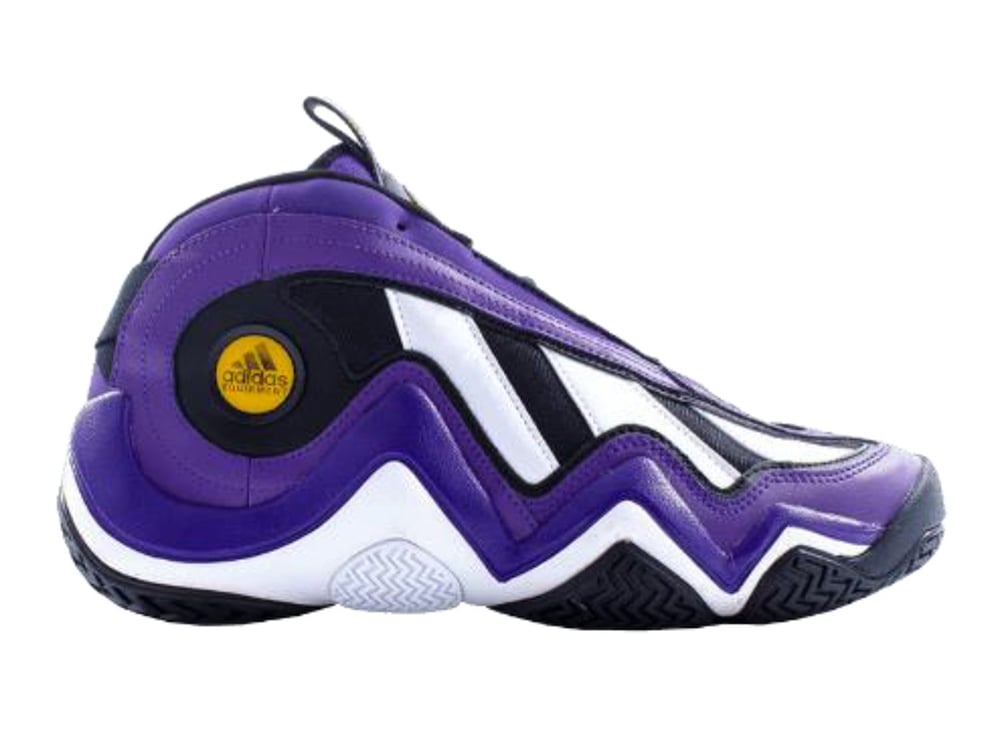 The estate of Kobe Bryant ended their partnership with Nike, and now it appears that adidas will bring back some of Kobe Bryant’s popular models in 2022. Known as the Kobe 1 (Crazy 1) and EQT Elevation (Crazy 97 EQT).

Kobe Bryant signed with adidas in 1996. However, he would eventually sign with Nike in 2003. During his rookie year, Bryant wore the Crazy 97 EQT, and to celebrate the 2022 NBA All-Star Game in Cleveland, the model will release in a Purple and Gold colorway, representing the Lakers. He wore the pair when he won the 1997 NBA Dunk Contest. Also dropping is a Blue and Orange pair that represents the ’97 All-Star Weekend in Cleveland.

The Crazy 1, originally known as the Kobe 1, was Kobe Bryant’s first signature shoe and dropped in 2001. The ‘Sunshine’ iteration will make a return in April for the McDonald’s All-American Game. Also returning is the ’Stormtrooper’ that comes in White and Black.

Below you can check out more images of the upcoming releases that will give you a closer look. You can expect both the adidas Kobe Crazy 1 and 97 EQT color options to starting early 2022 at select retailers and adidas.com. As soon as we have more information, we will make sure to update you. 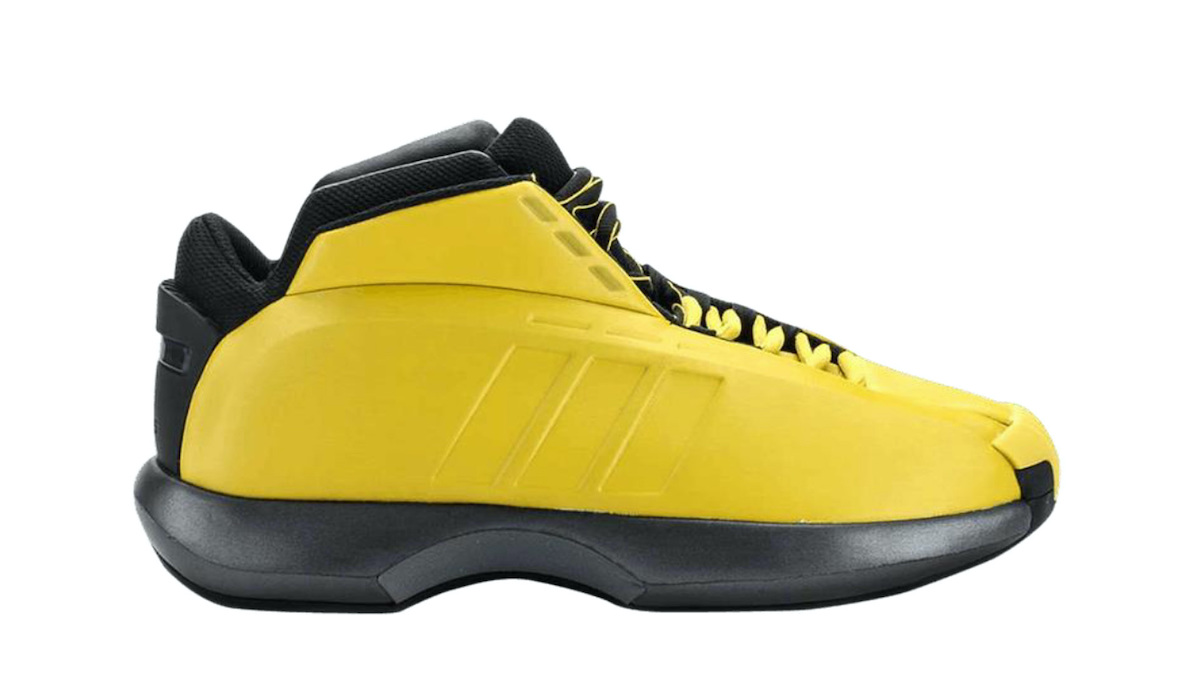 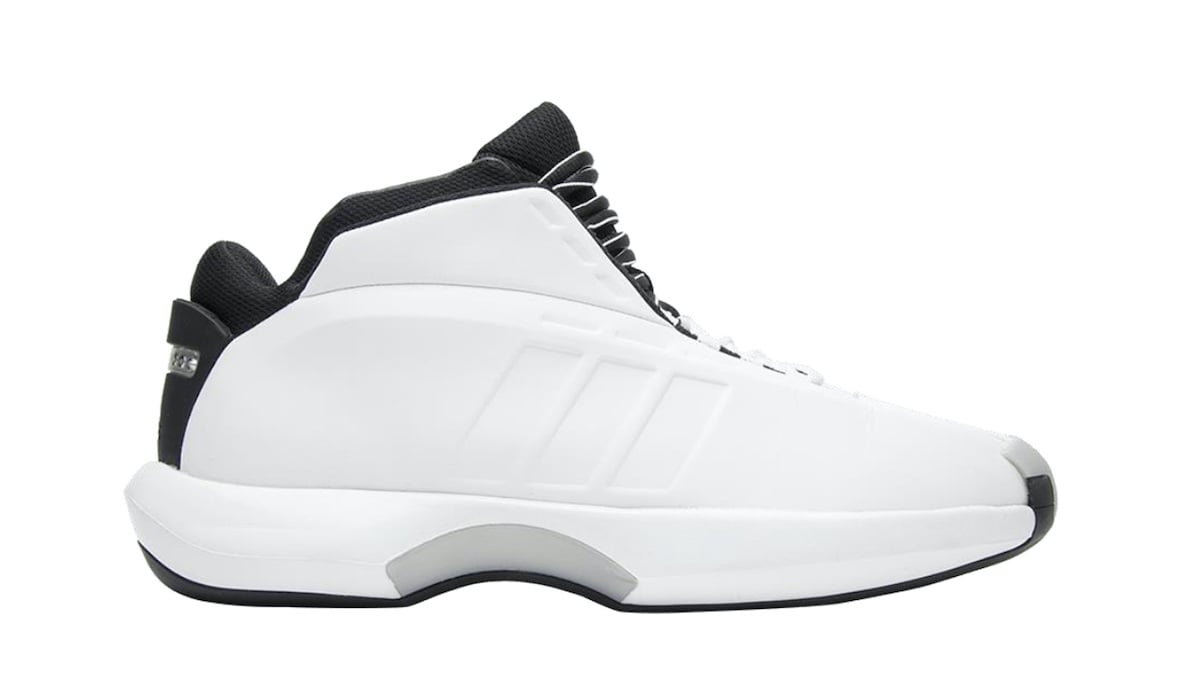 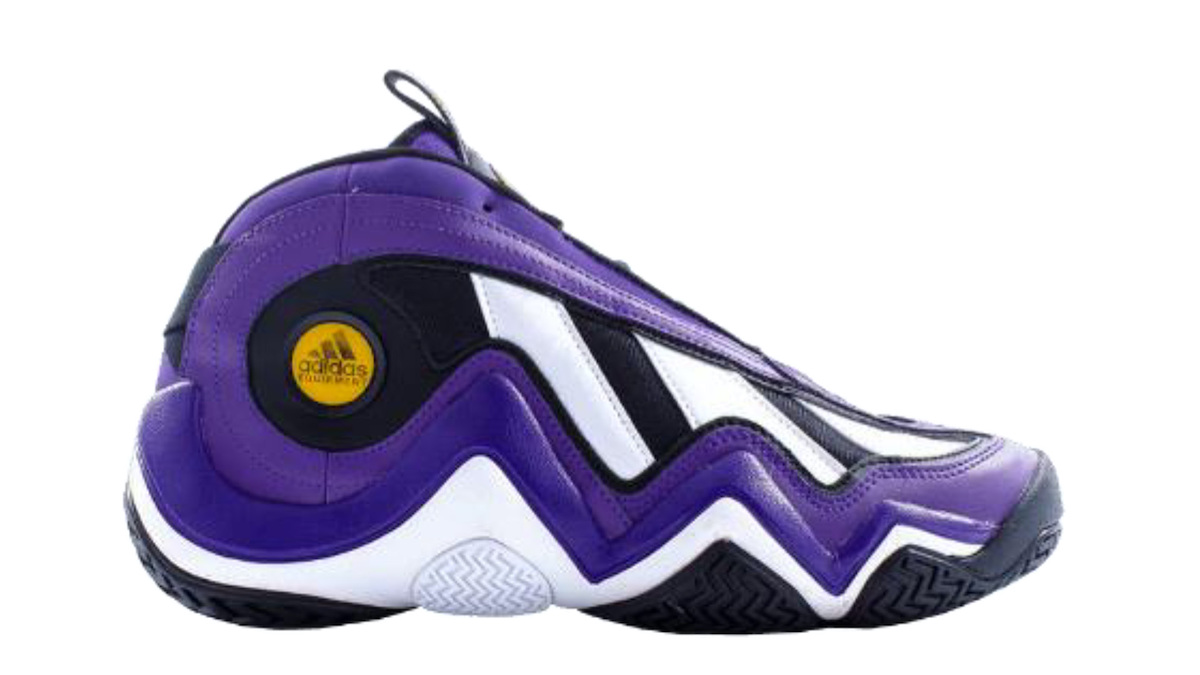 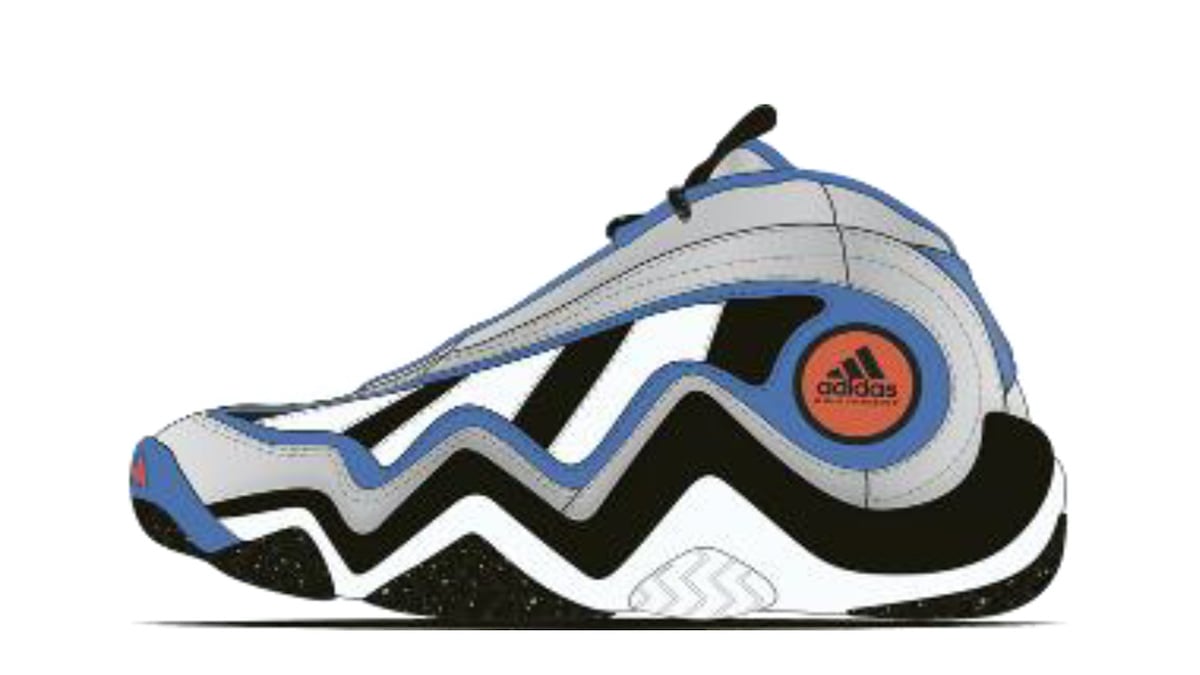 adidas Crazy 1 ‘Regal Purple’ is On The Way