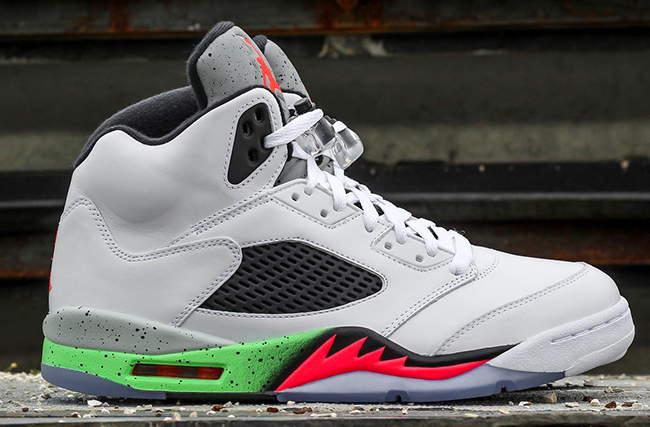 Next up for Air Jordan 5 releases is the Pro Stars edition. What was once thought to be inspired by the movie Space Jam, actually takes us back to the early 90s for the cartoon series that featured Michael Jordan, Bo Jackson and Wayne Gretzky.

The Pro Stars Air Jordan 5 features a mixture of vibrant colors like light poison green and infrared. Through the midsole is green which transitions to black while the fighter flames use infrared. Black is again used on the netting, speckled across the midsole, liner and top eyelets. Cement print lands on the tongue and are finished off with a translucent outsole and sole.

You can officially buy the Air Jordan 5 Pro Stars this Saturday, June 6th 2015 for $190. If you plan on buying them from one of the big online retail chains, they will release at 10 AM EST or 7 AM PST. In-store more then likely you will have to enter a raffle or lineup.

For more launches, make sure to check out our Air Jordan Release Dates page.

Purchasing a pair of the Pro Stars Air Jordan 5 shouldn’t be a difficult task. All online retailers like FinishLine, EastBay and Nike Store will have them in stock. Since they are a general release, the amount of pairs will be the same as the Pre-Grape, along with the hype (or none hype). They are also floating around now on eBay for retail plus shipping, which isn’t a bad deal to get them a bit early. 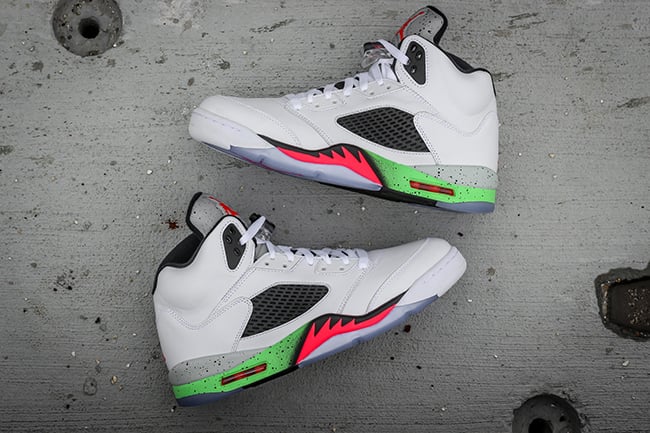 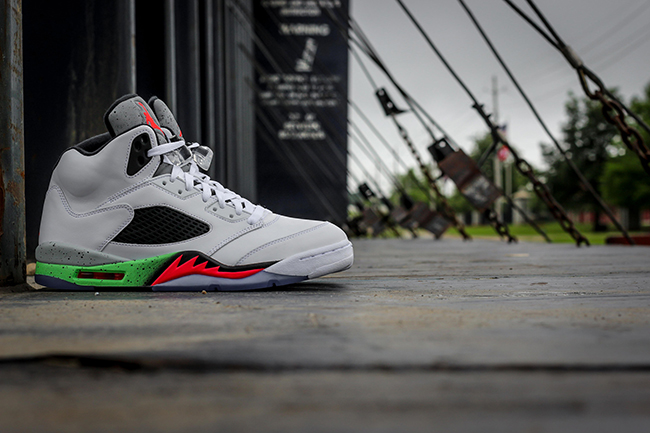 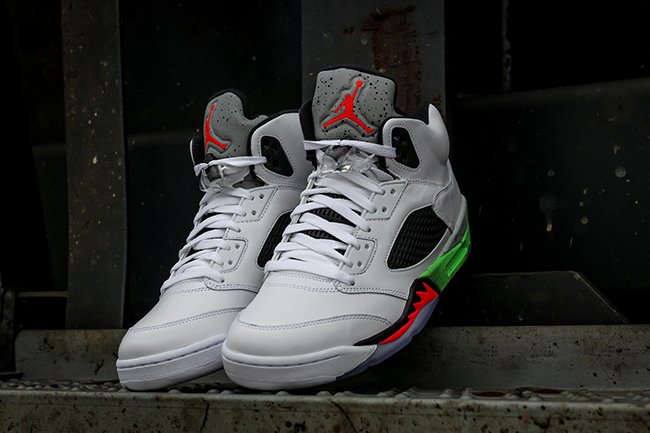 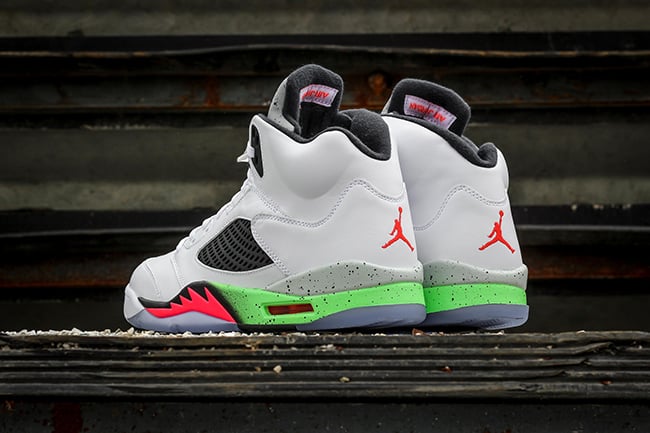 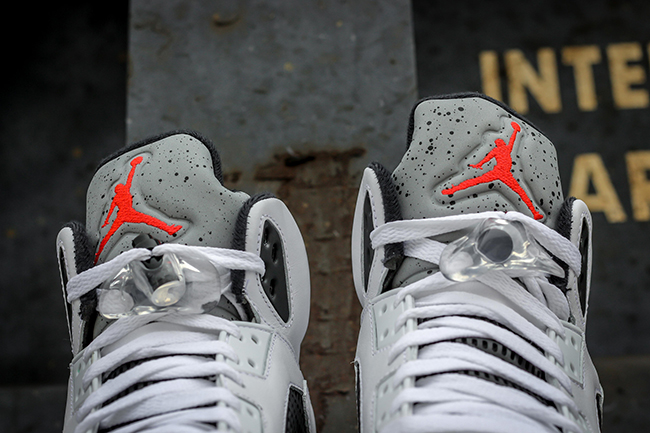 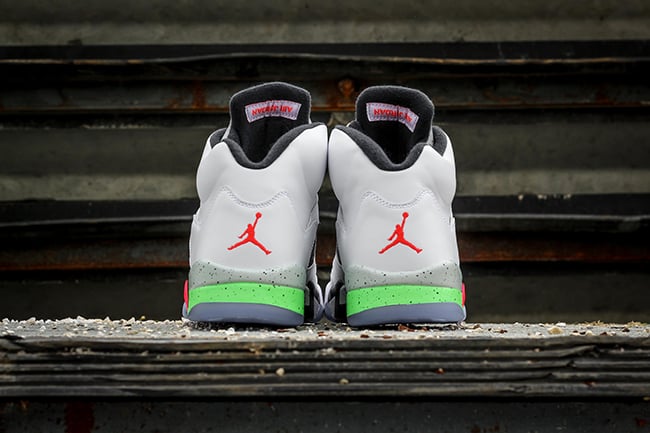 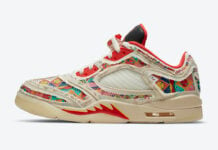 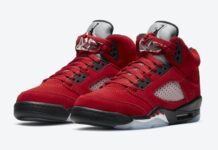 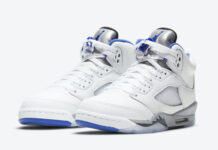 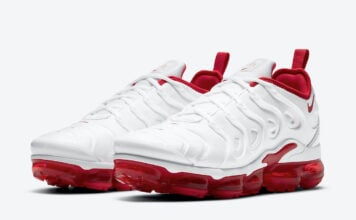