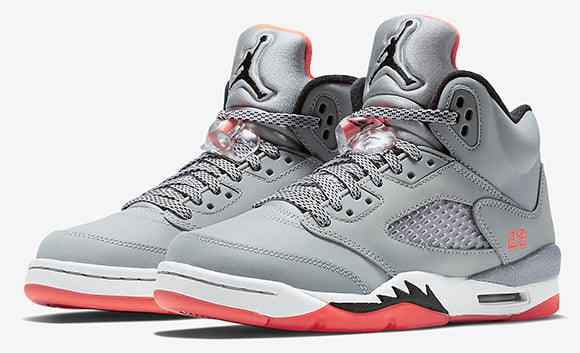 The release for the GS Air Jordan 5 Hot Lava is coming soon and with the said we now have official images from the brand. A lot of larger footed sneaker heads seem to be displeased that they aren’t releasing for adults and we feel your pain.

The Hot Lava Air Jordan 5 GS features wolf grey running through the uppers. Black is accented on the liner and fighter jet flames. White hits the midsole while hot lava winds up on the tongue lining, 23, outsole and lace lock. Finally the laces which many have said they plan to swap out come in a checkered pattern. 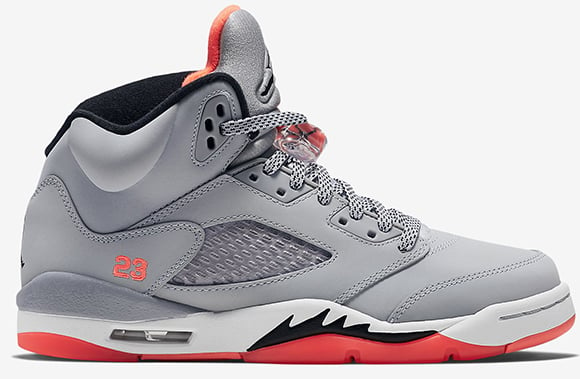 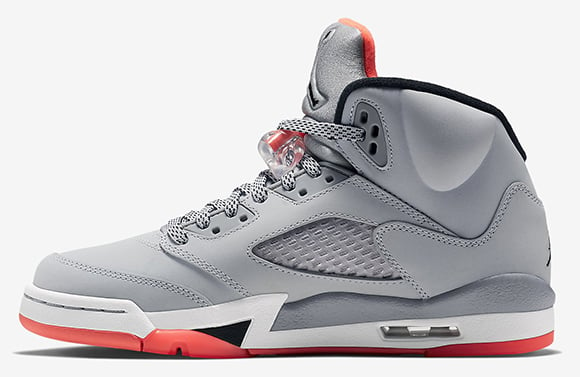 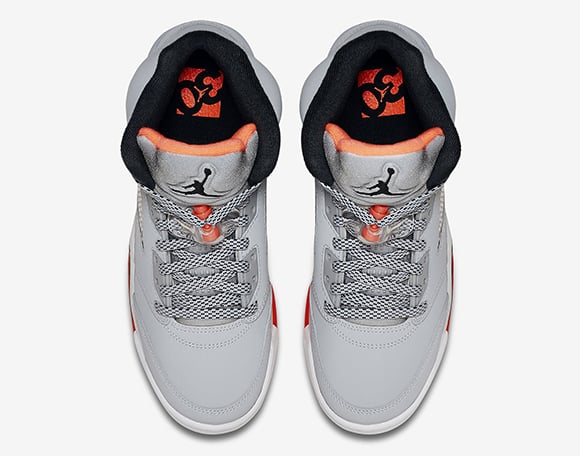 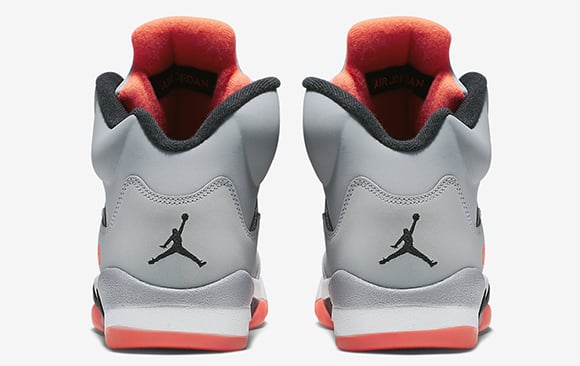