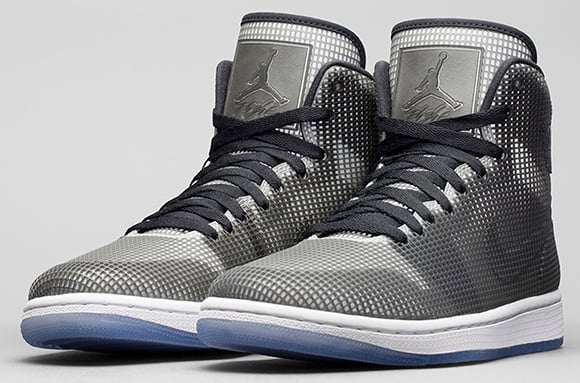 The Element series by Jordan Brand has made huge waves in the past and it really depends on the model that is used and how they incorporate elements from another Jordan. One pair that we wonder how well they will do once they hit the market is the Air Jordan 4Lab1. The first color to release is tropical teal while the second is the Black and Reflective Silver.

With these official images we can once again see the detail that went into the Jordan 1 4Lab1. As you probably already know, they have a mesh look to the uppers which derives from the Jordan 4. Using black and reflective silver, a more simple look compared to its counterpart. 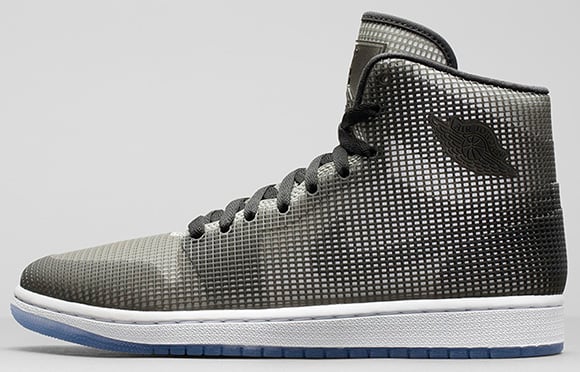 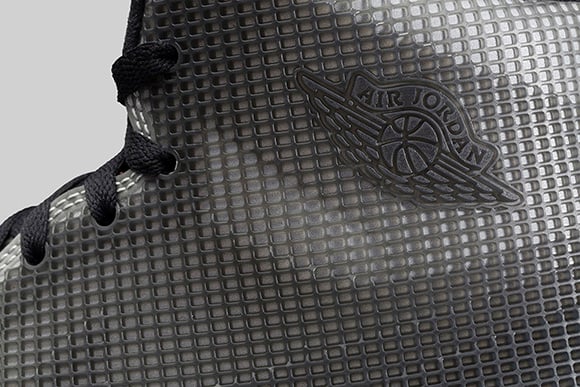 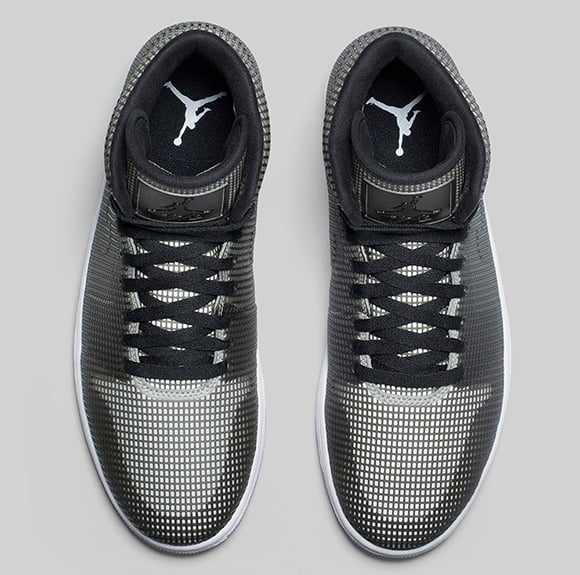 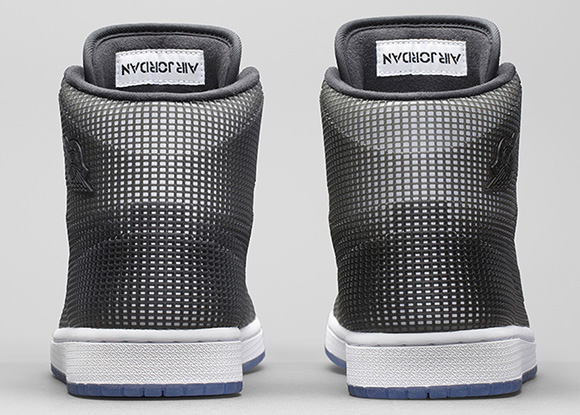