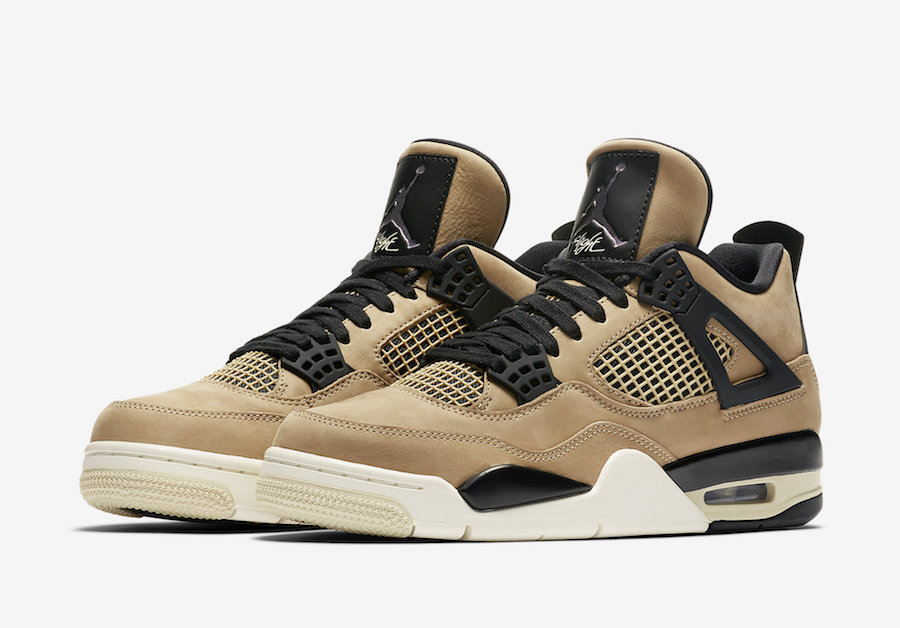 The Air Jordan 4 ‘Mushroom’ is a women’s exclusive release which will arrive at Jordan Brand retailers during September 2019.

This Air Jordan 4 comes dressed in a Mushroom, Black and Sail color combination. Mushroom is used across the upper which resembles Wheat while constructed with what appears to be nubuck. Black then finds its way onto the wing eyelets, tongue label, liner, underneath the mesh, mesh and heel. The Jumpman on the tongue features Metallic Silver with an iridescent finish while just below it is Flight written in White. Both White and Sail is applied to the midsole while the same iridescent Jumpman lands on the heel to complete the look.

You can expect the Air Jordan 4 ‘Mushroom’ to release in women’s sizing at select retailers and online at Nike.com on September 19th. Retail price will be $190. Continue to scroll below to check out more images which will provide you with a closer look.

Update 9/13: Official photos of the ‘Mushroom’ Air Jordan 4 has arrived. Released early on SNKRS (sold-out), retailers will debut this pair on September 19th. 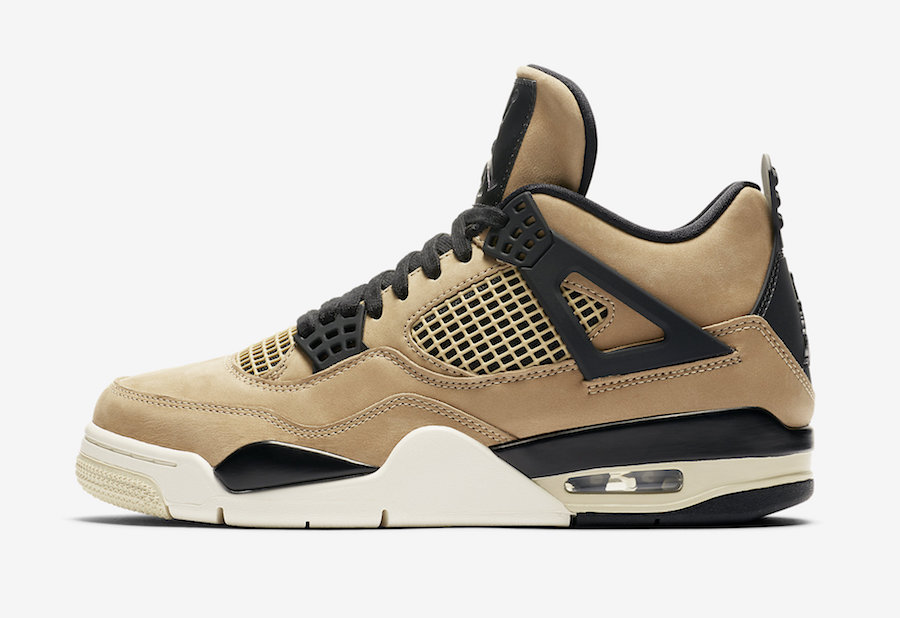 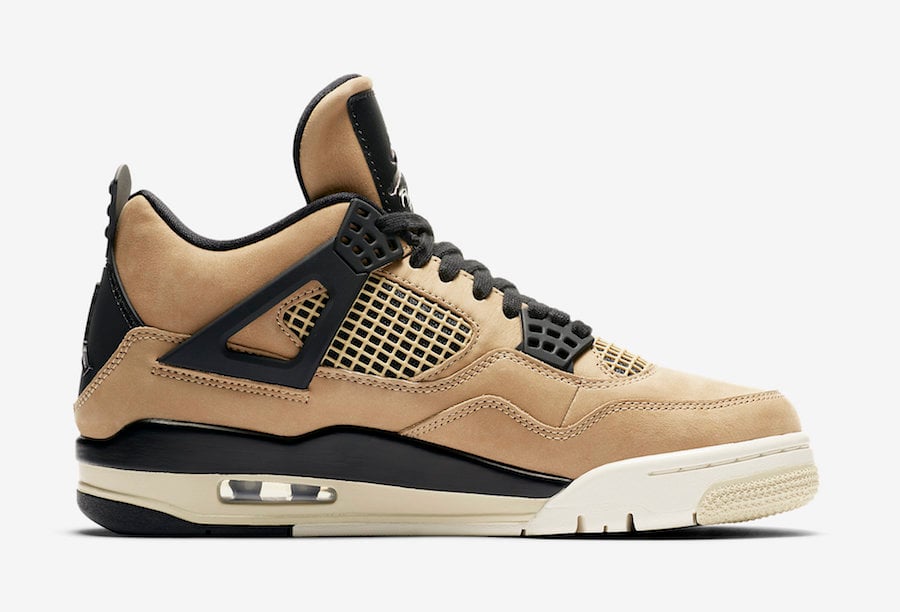 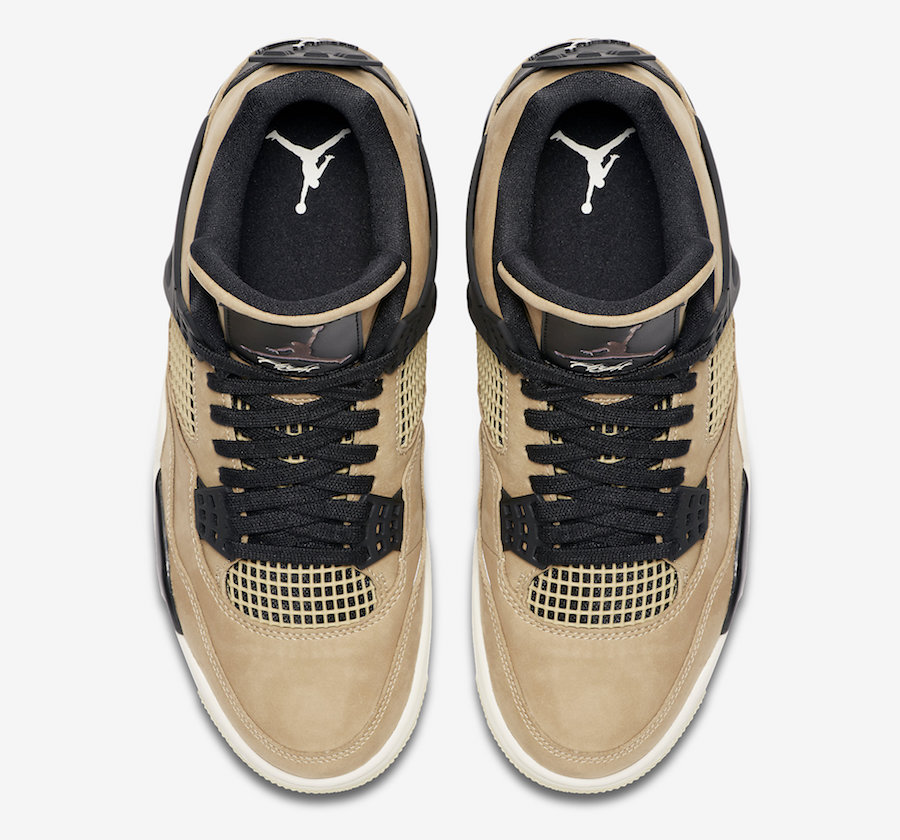 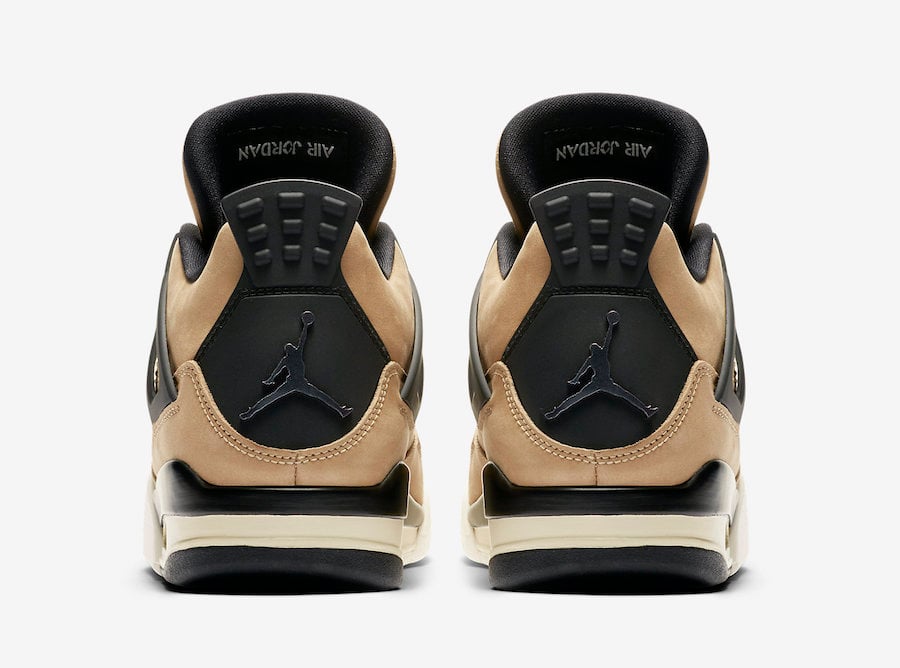 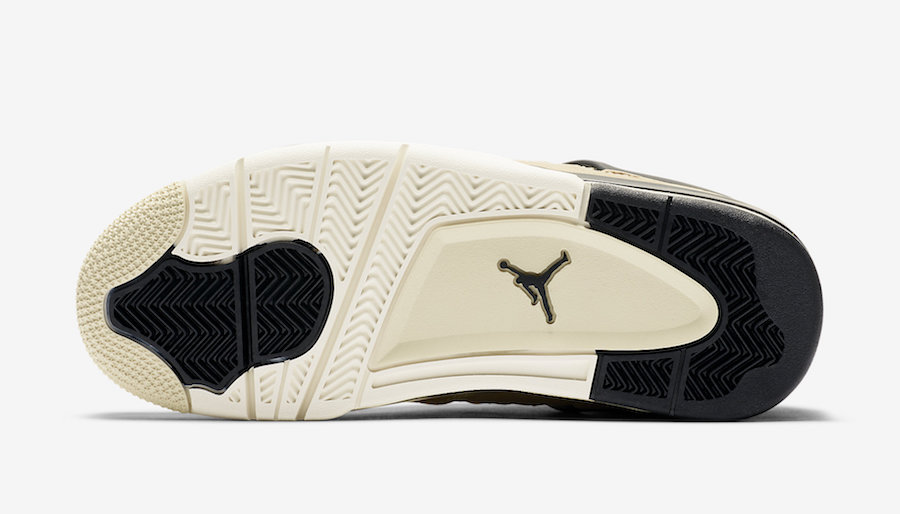 Update 7/28: Recently an interview with WNBA All-Star starter Kia Nurse went down and this is when we received another look at the ‘Mushroom’ Air Jordan 4. This pair will release in women’s sizing on September 19th. 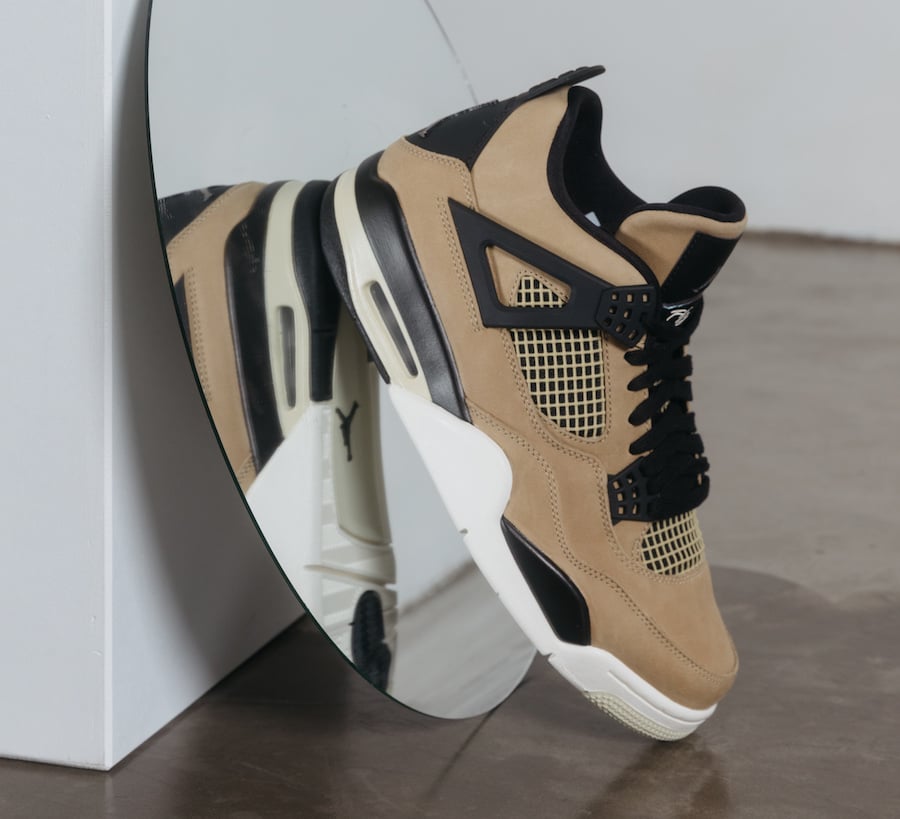 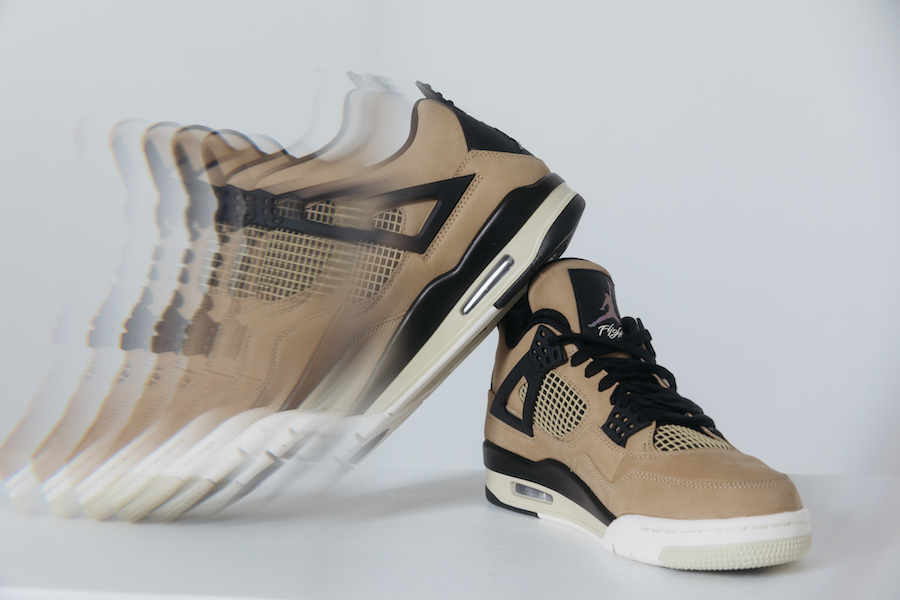 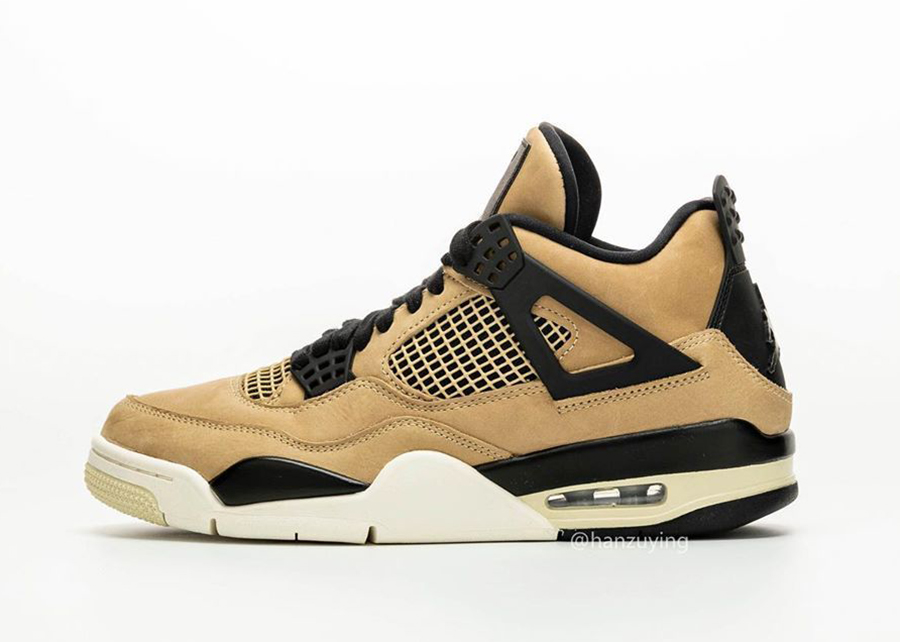 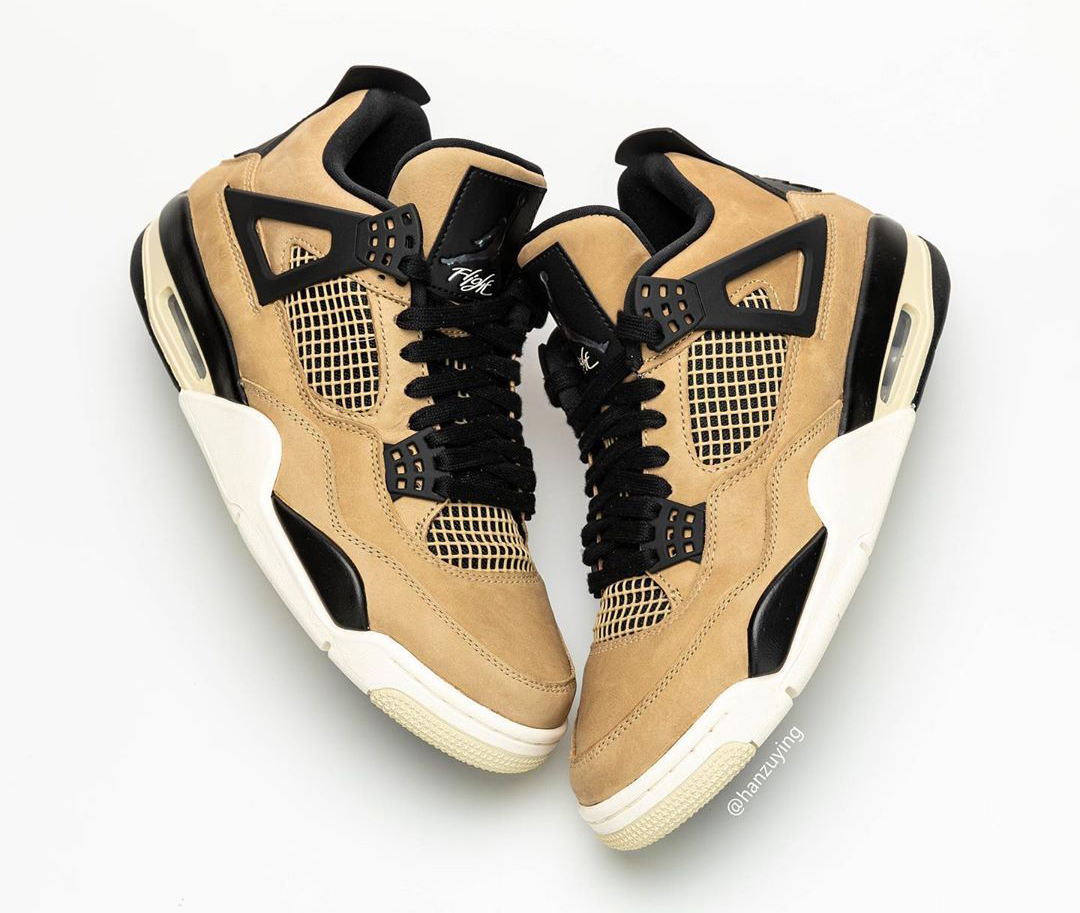 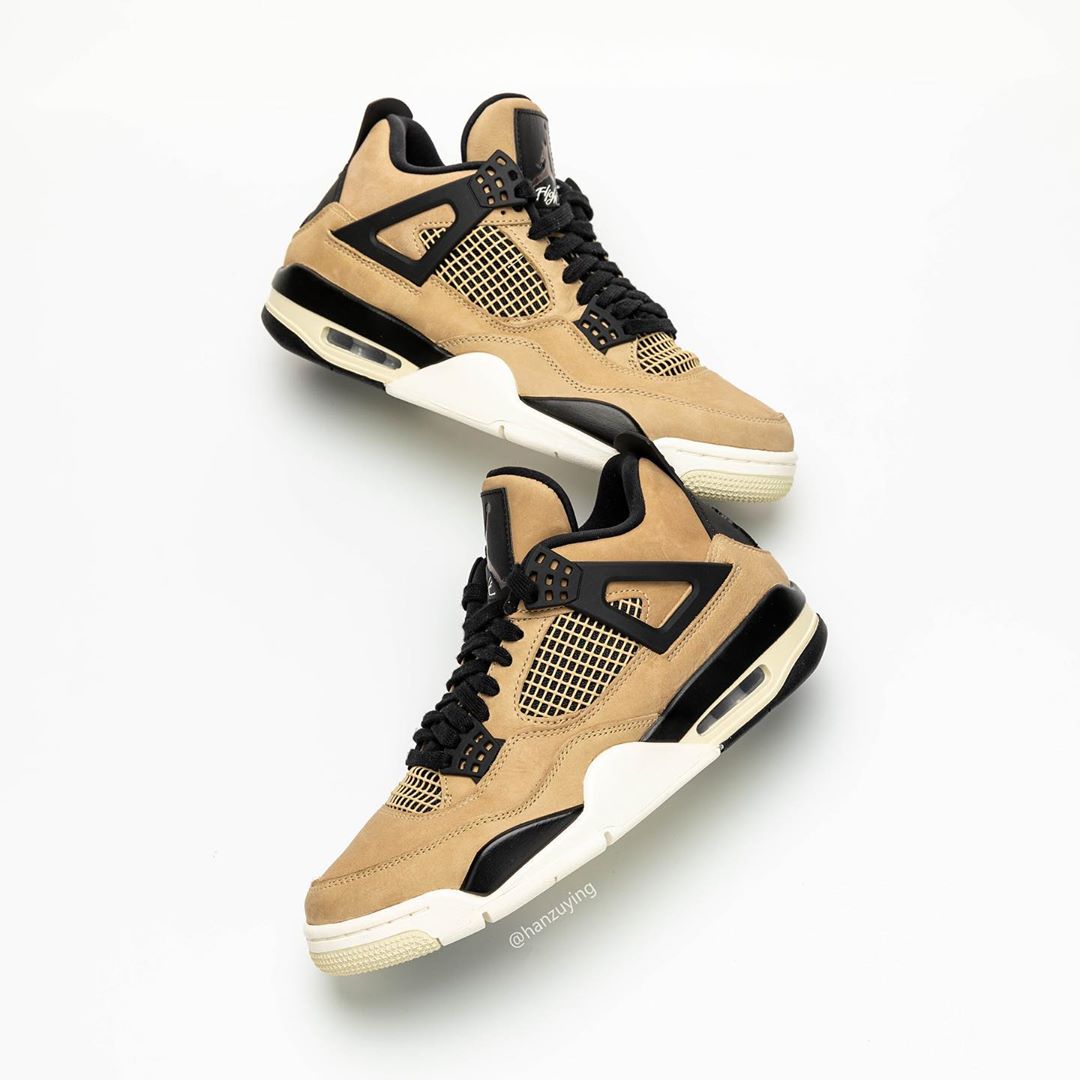 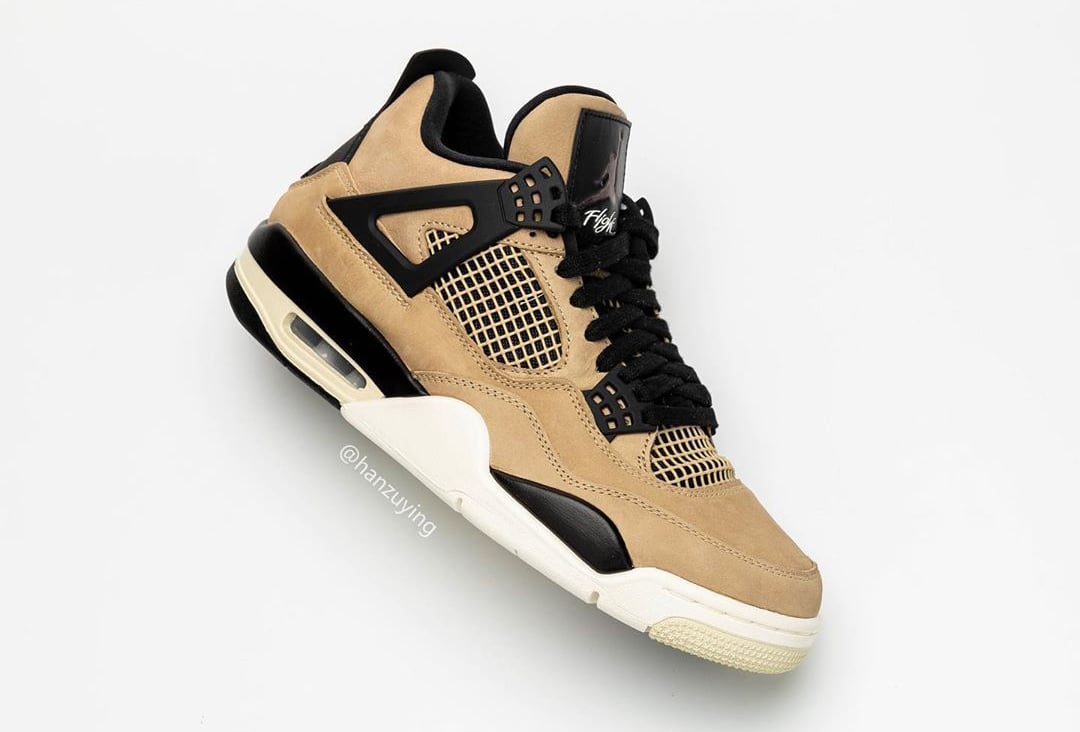 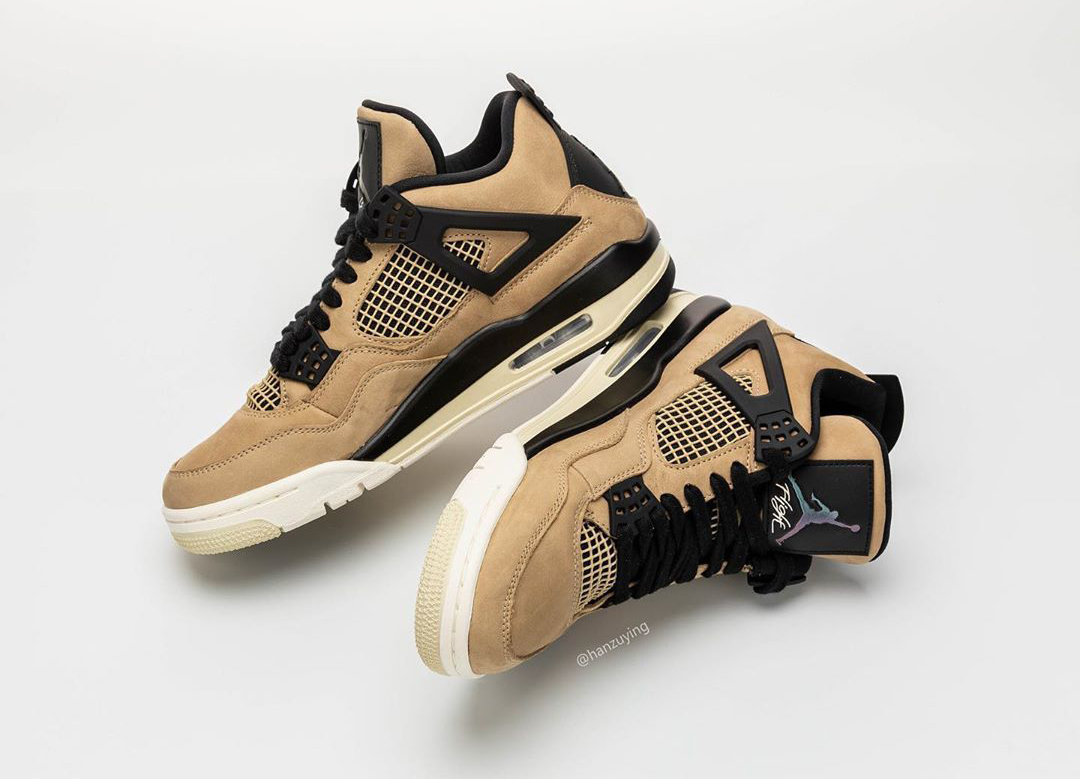 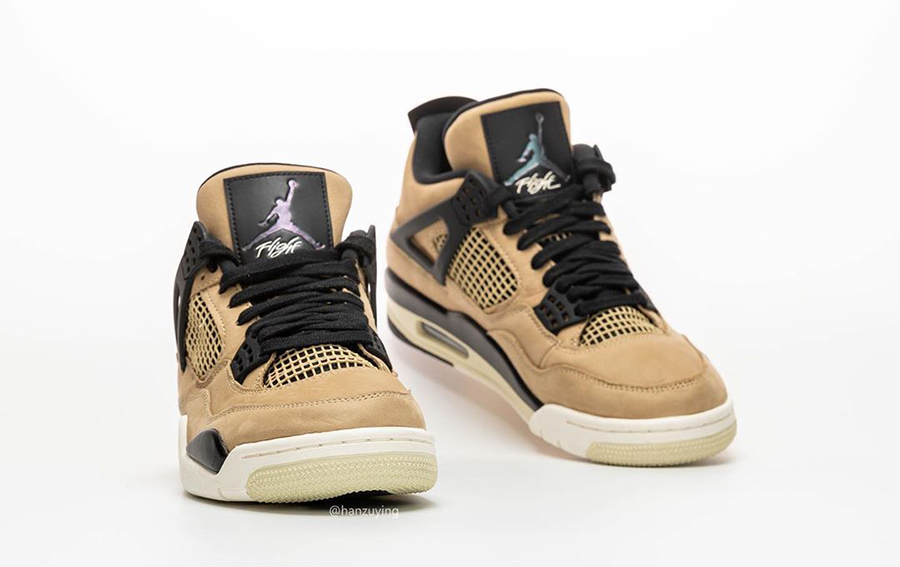 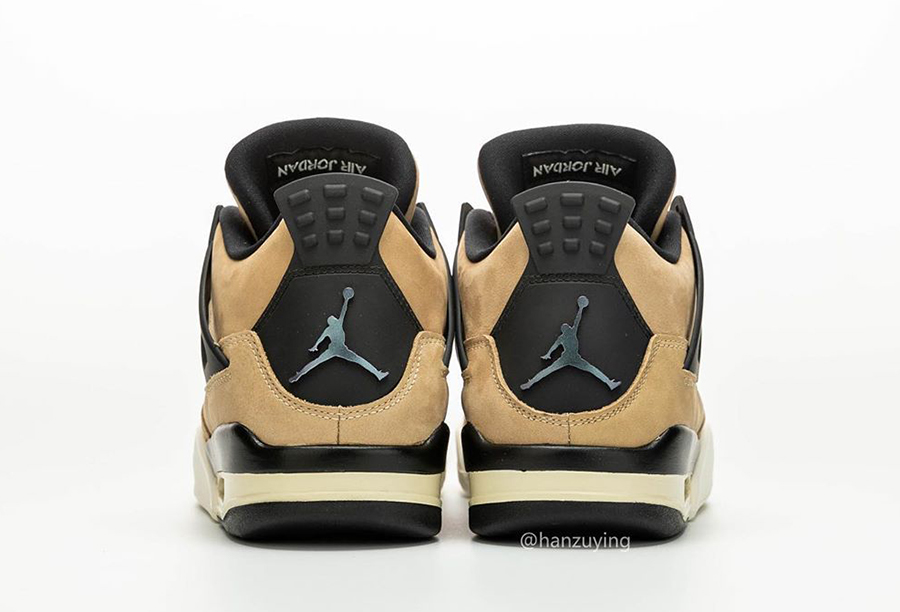 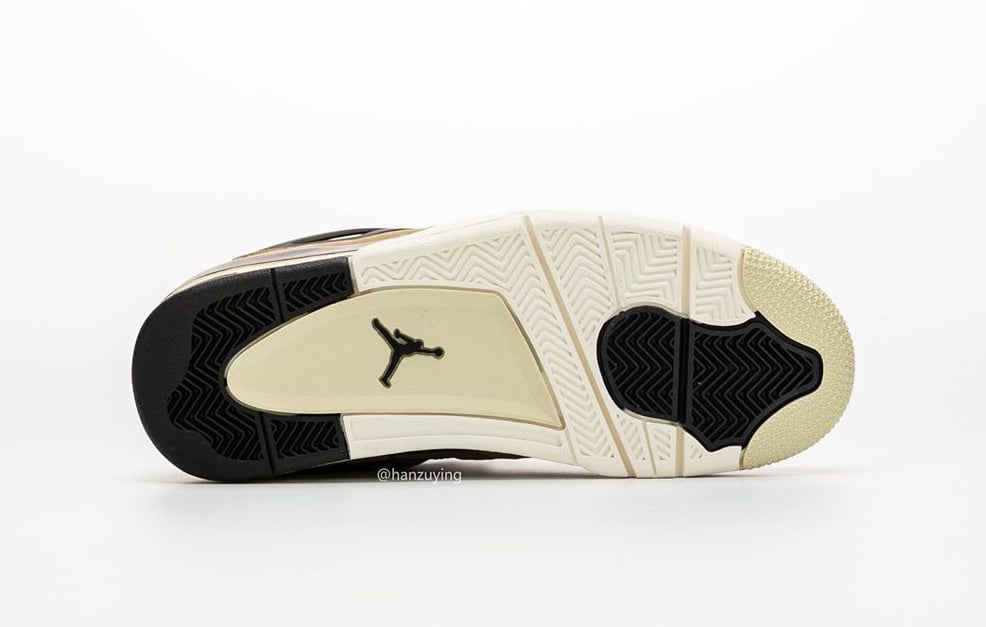 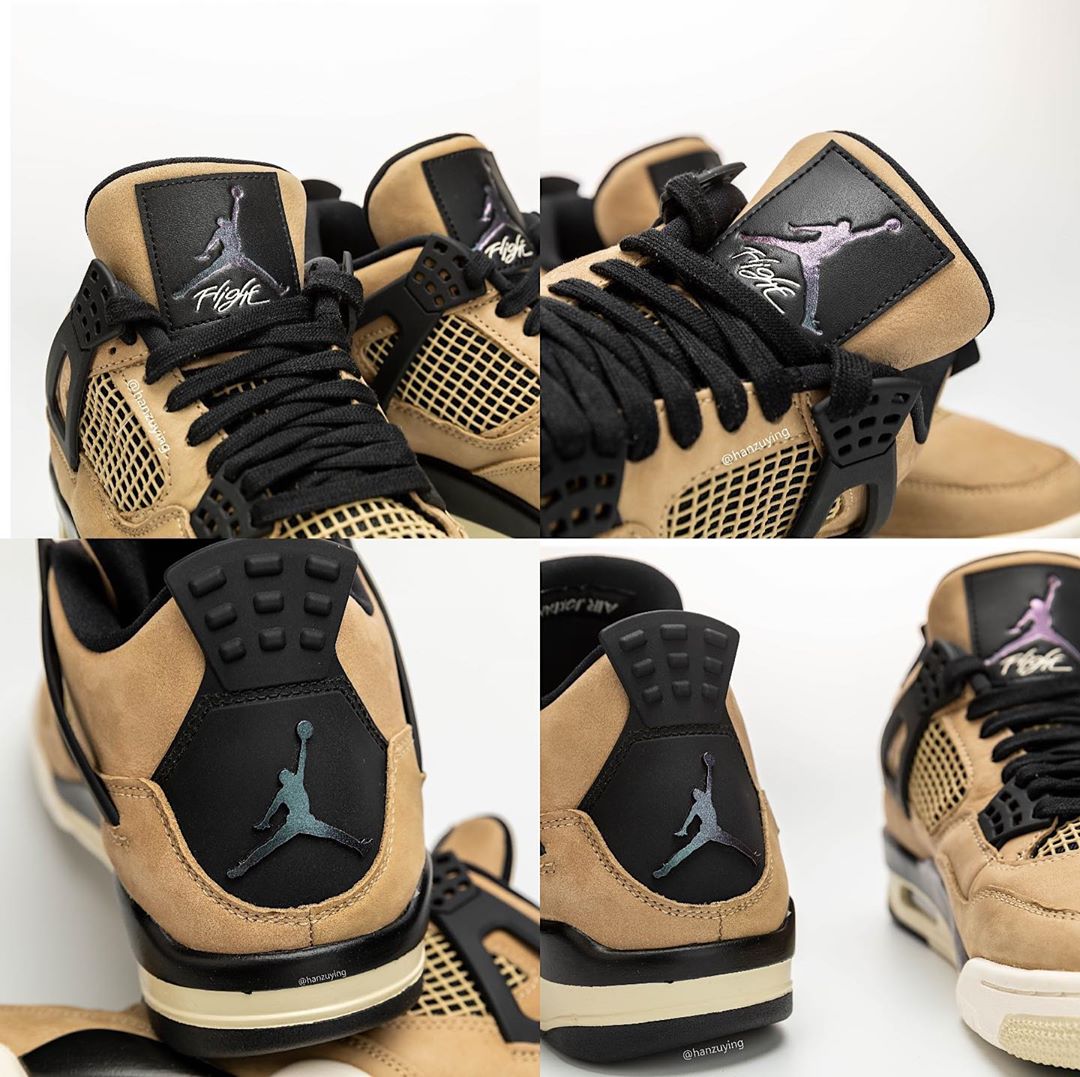