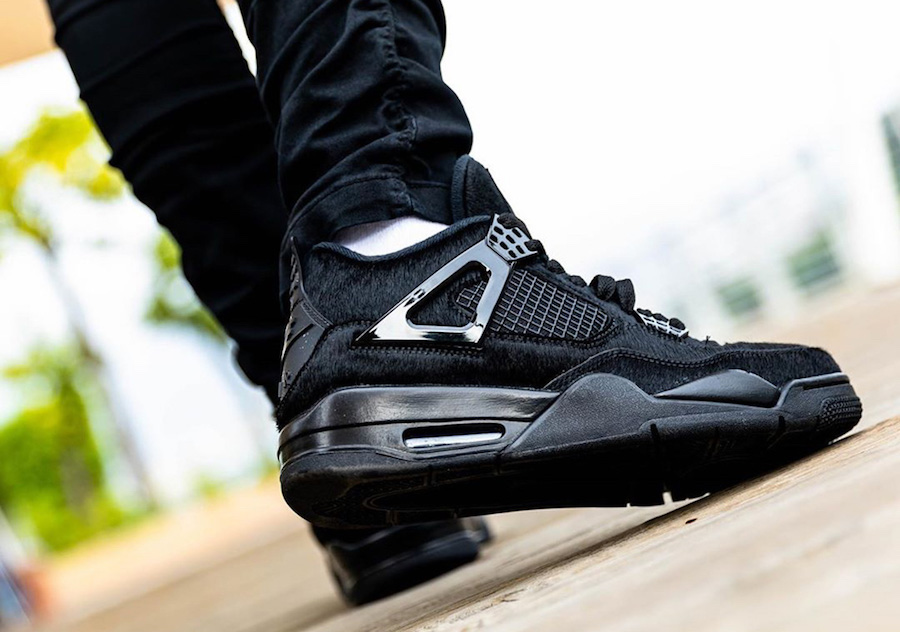 The Air Jordan 4 ‘Black Cat’ will release during February 2020, however it appears that there will be premium version also releasing that features pony hair.

Looking closer this Air Jordan 4 comes constructed with Black pony hair across most of the upper, tonal branding and the same shade on the netting and rubber outsole. In addition we have shiny wings and eyelets while Nike Air on the heel completes the look.

You can expect the Olivia Kim x Air Jordan 4 ‘Pony Hair’ to release at select retailers and online at Nike.com in women’s sizing on October 31st. Retail price is set at $190. Once additional information is available we will make sure to update.

Update 10/17: Formerly known as the ‘Black Cat’, this Air Jordan 4 is part of Olivia Kim’s ‘No Cover’ Collection which is inspired by hip-hop styles in New York during the 90s. Currently a release date is set for October 31st while a wider launch will take place on November 8th.

Update 10/2: Check out on feet images of the ‘Pony Hair’ Air Jordan 4 which will releaser in women’s sizing during the Holiday season. 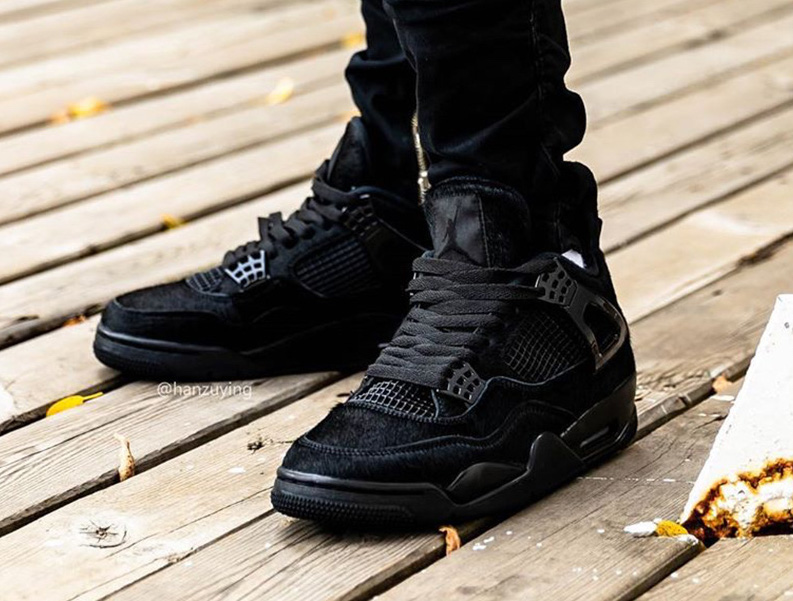 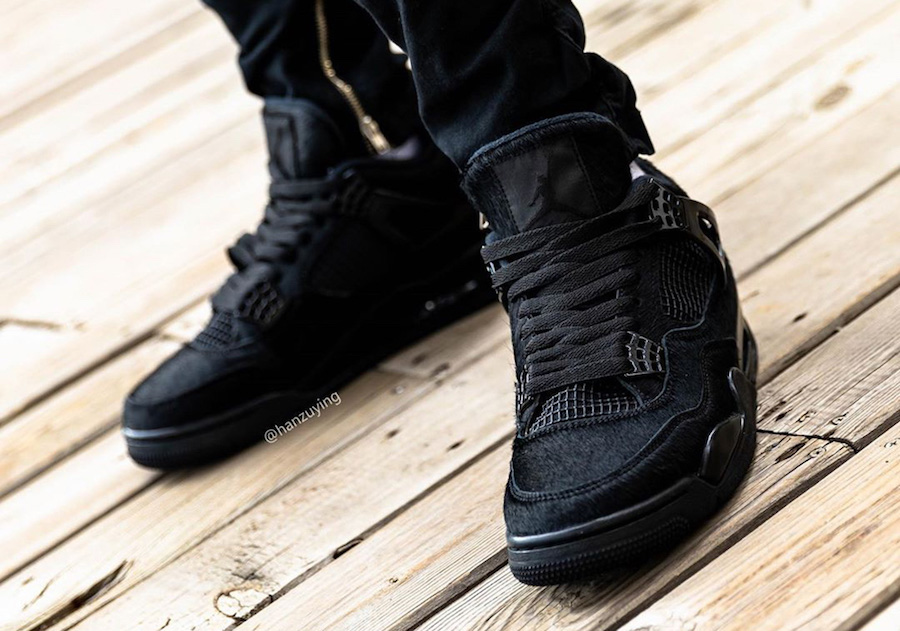 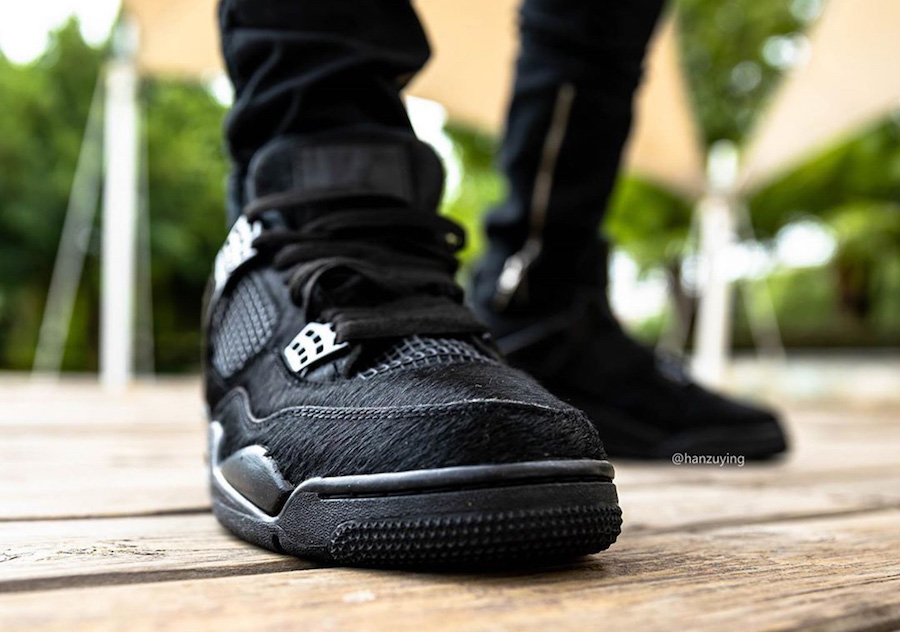 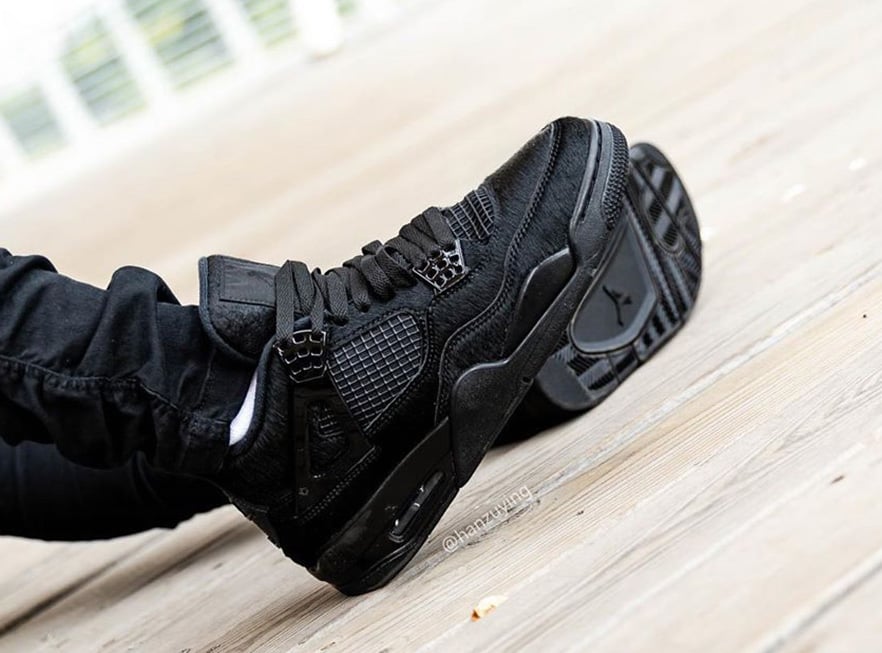 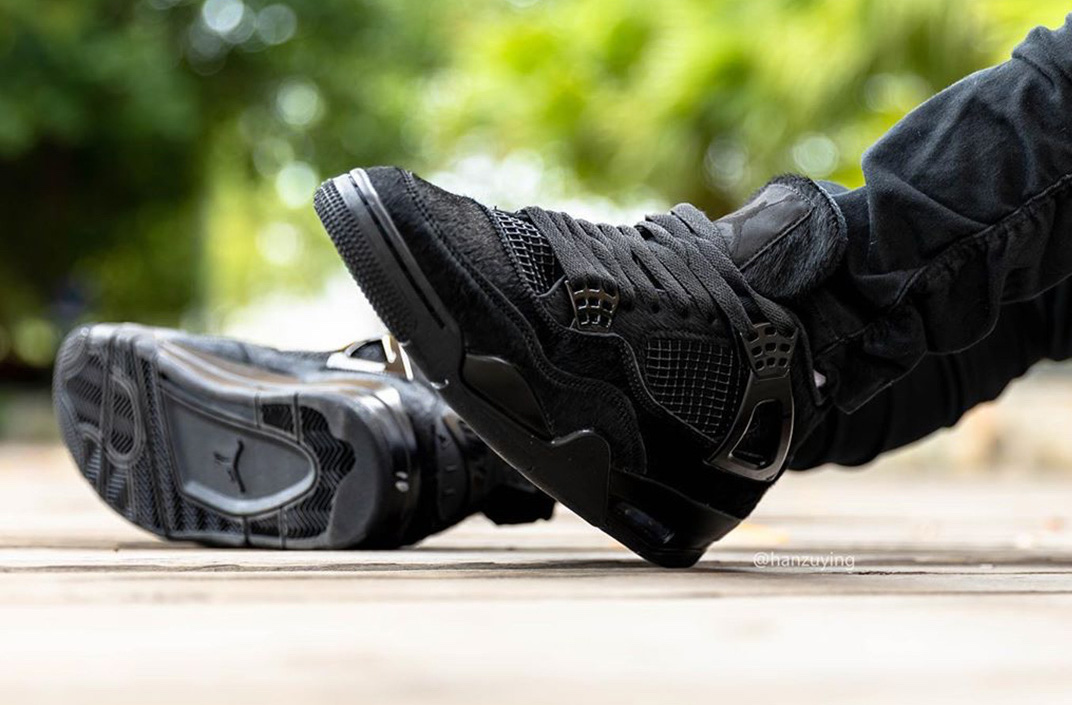 Update 9/29: We have now learned that this pair won’t be the 2020 ‘Black Cat’ Air Jordan 4 and the two feature different style numbers. Known as ‘Pony Hair’ or ‘Bovine Fur’ Air Jordan 4, it is expected that they are a women’s exclusive and will launch either late 2019 or early 2020. Below you can check out additional photos via hanzuying. 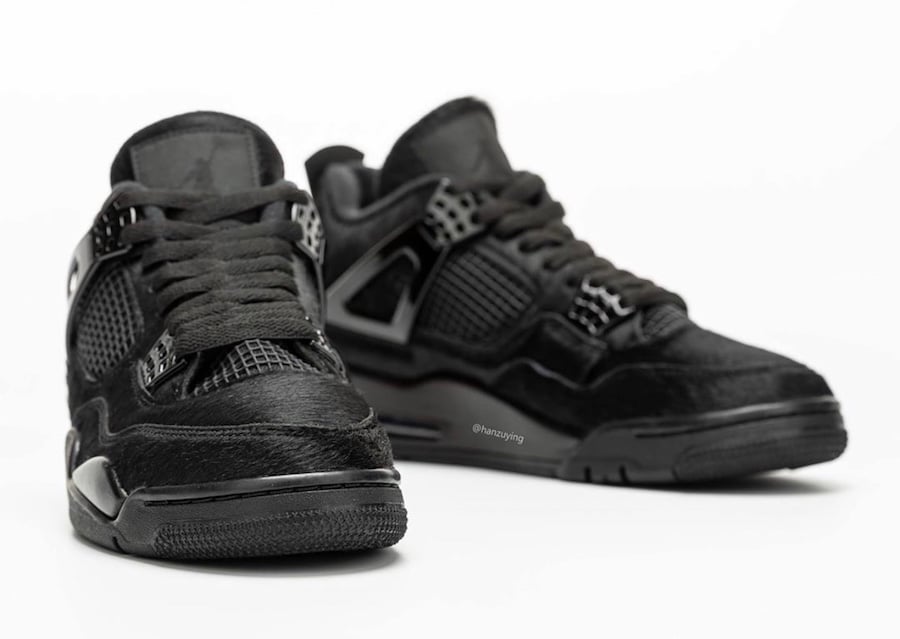 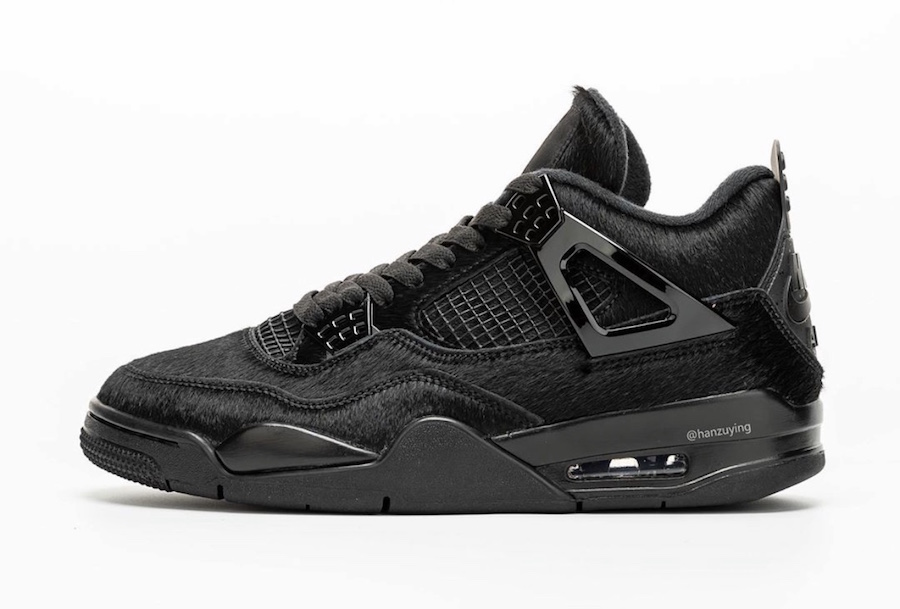 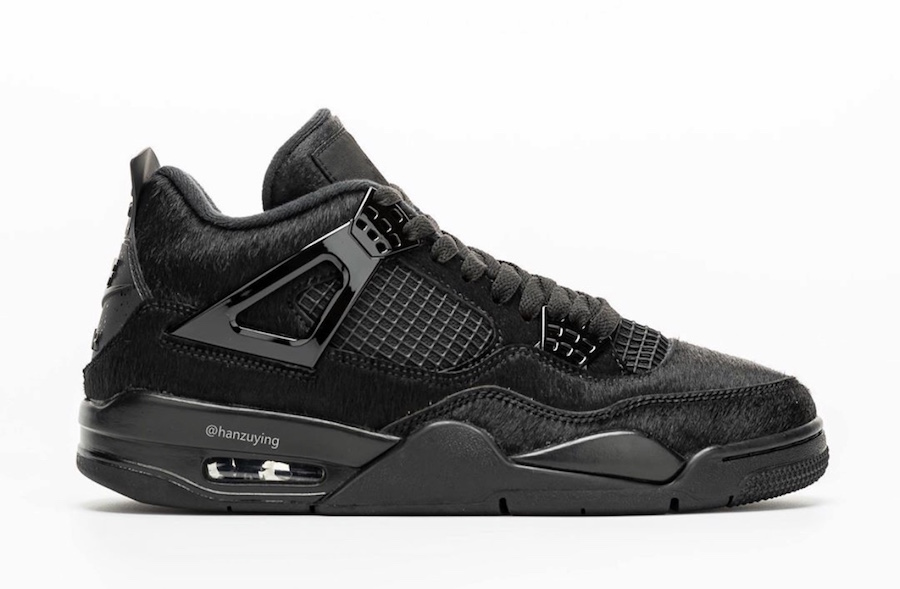 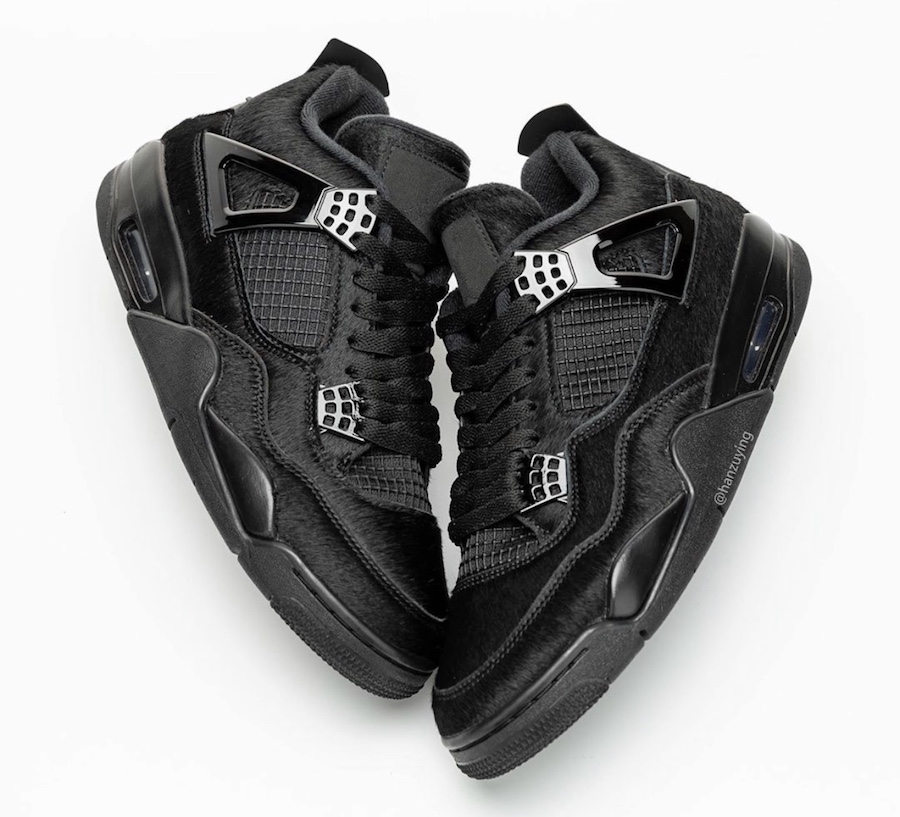 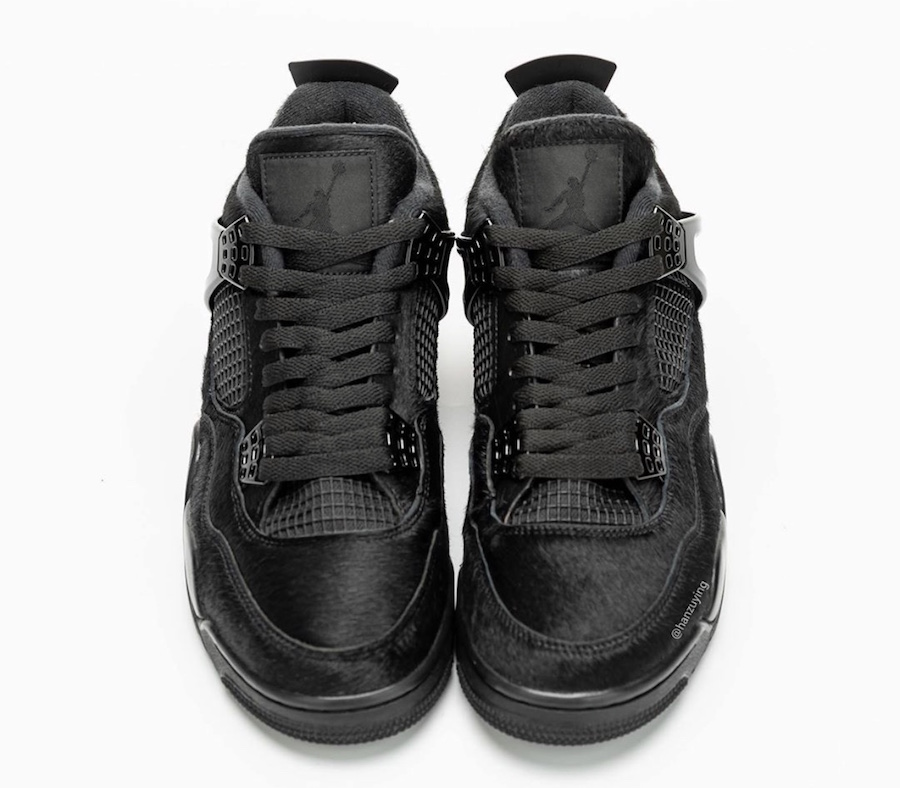 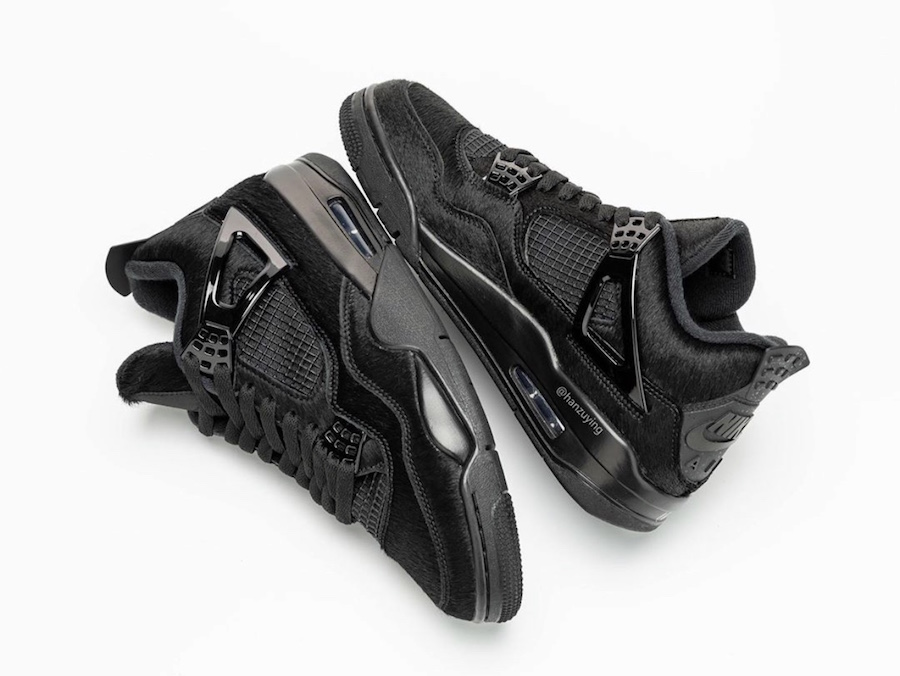 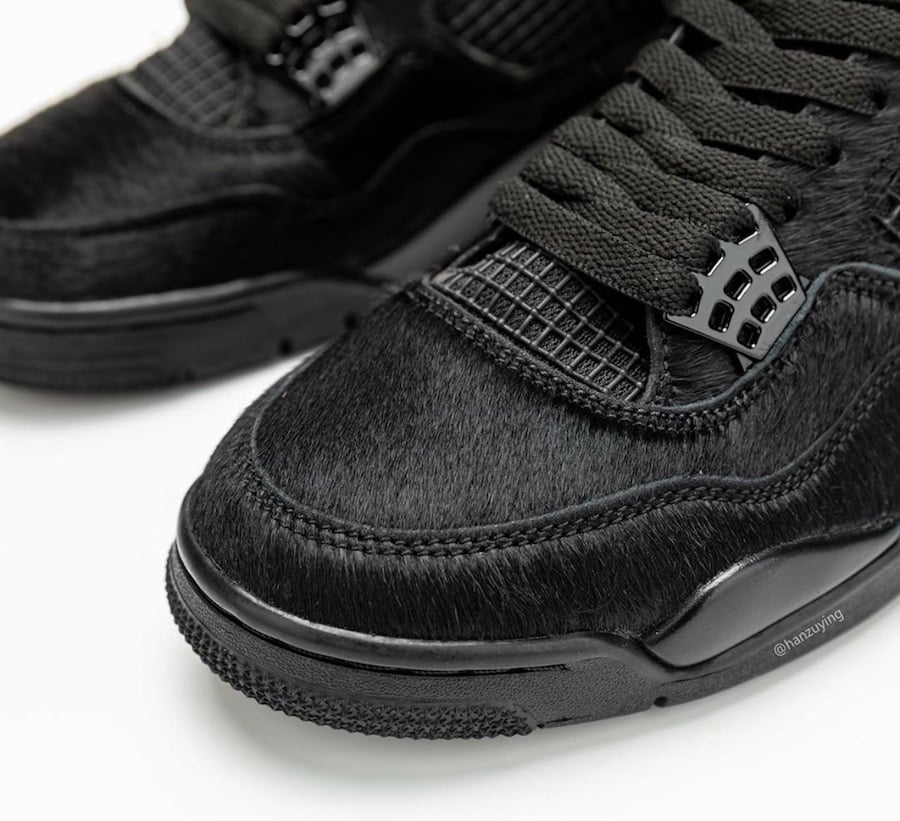 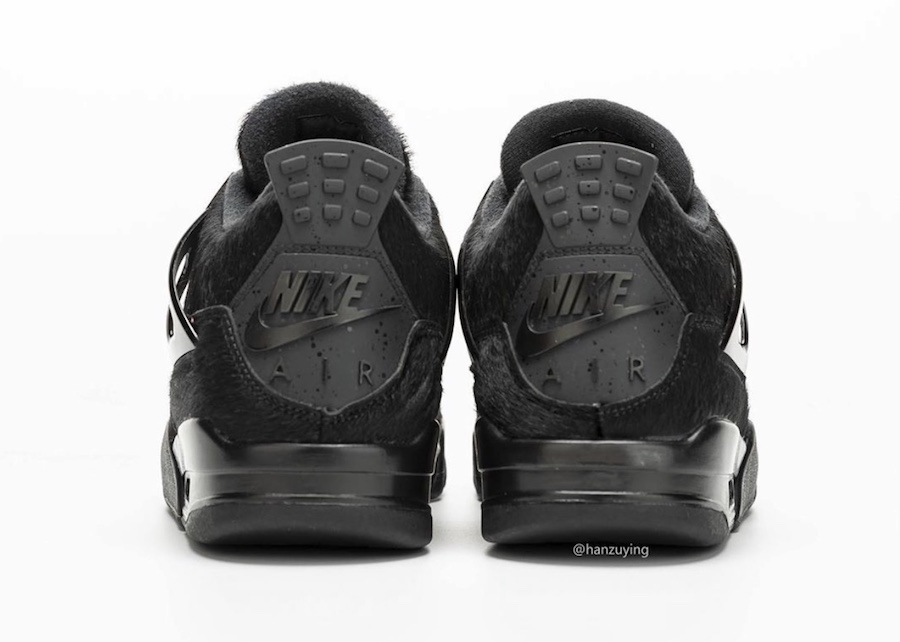 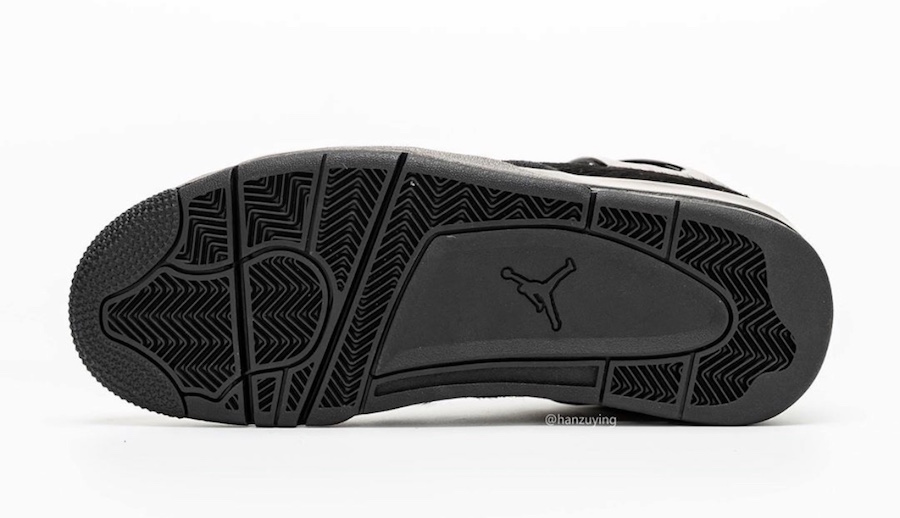