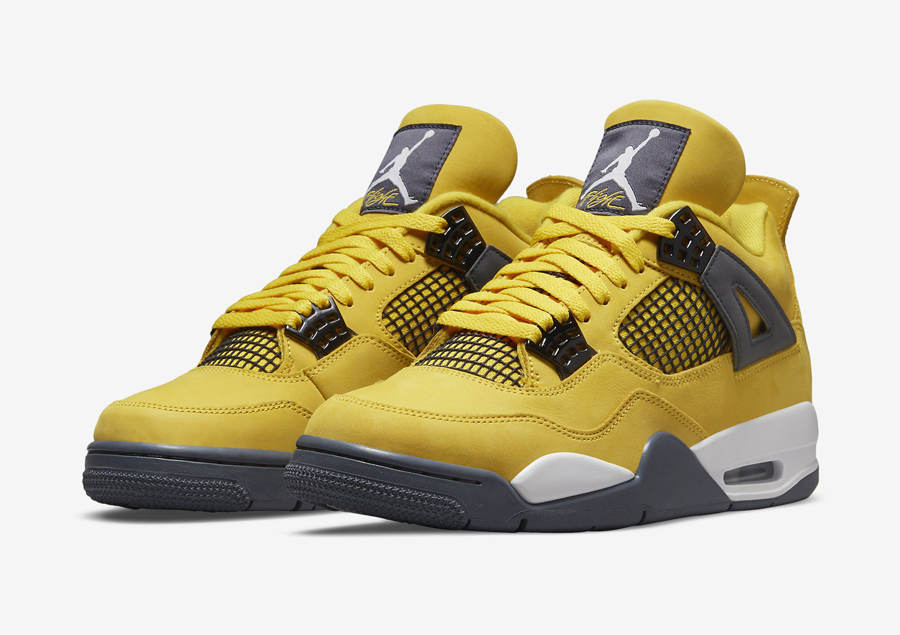 The Air Jordan 4 ‘Lightning’ will return during Summer 2021, and this re-release will excite the masses.

Originally launched in 2006, the ‘Lightning’ Air Jordan 4 was an online-only release on the Jumpman23 website. Not only did you get the shoes, but they came with a matching t-shirt.

The pair features a Tour Yellow, Multi-Color, and Dark Blue Grey color combination. This Air Jordan 4 will mimic the original release. Therefore, Tour Yellow nubuck across the uppers while Grey lands on the tongue label and wing eyelets. Other details include a White midsole and Black on the netting, and most of the outsole.

You can expect the Air Jordan 4 ‘Lightning’ to release at select retailers including Nike.com on August 28th, 2021. The retail price is $220. Once more information is available we will make sure to update. 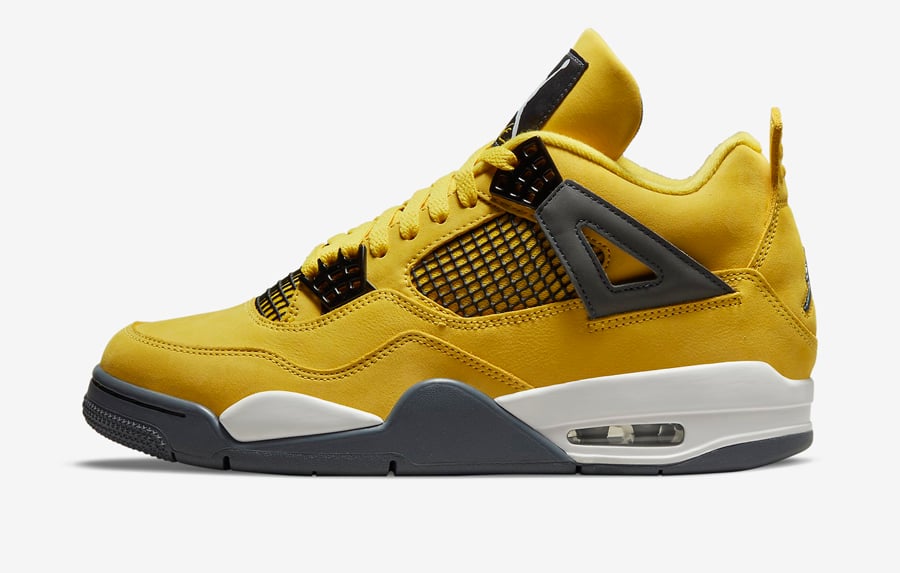 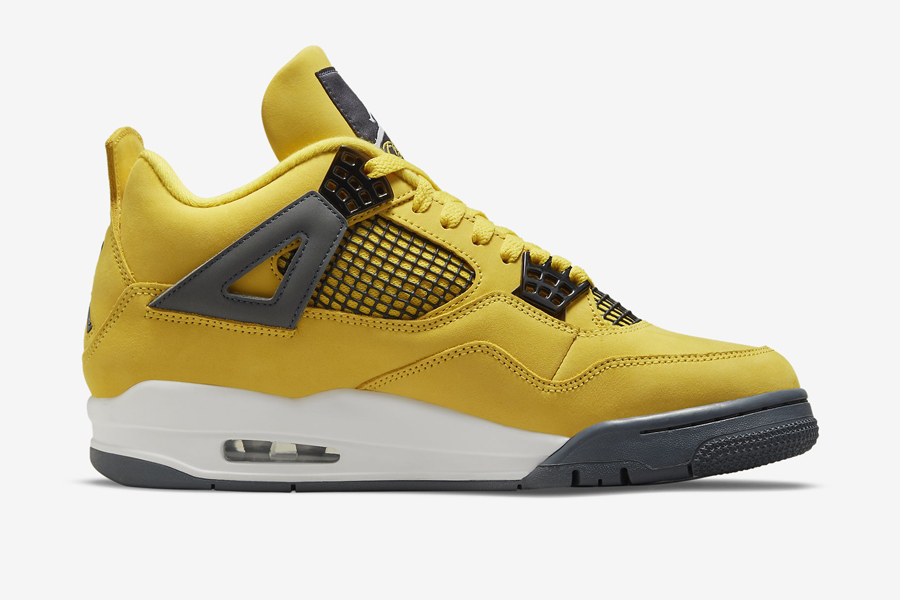 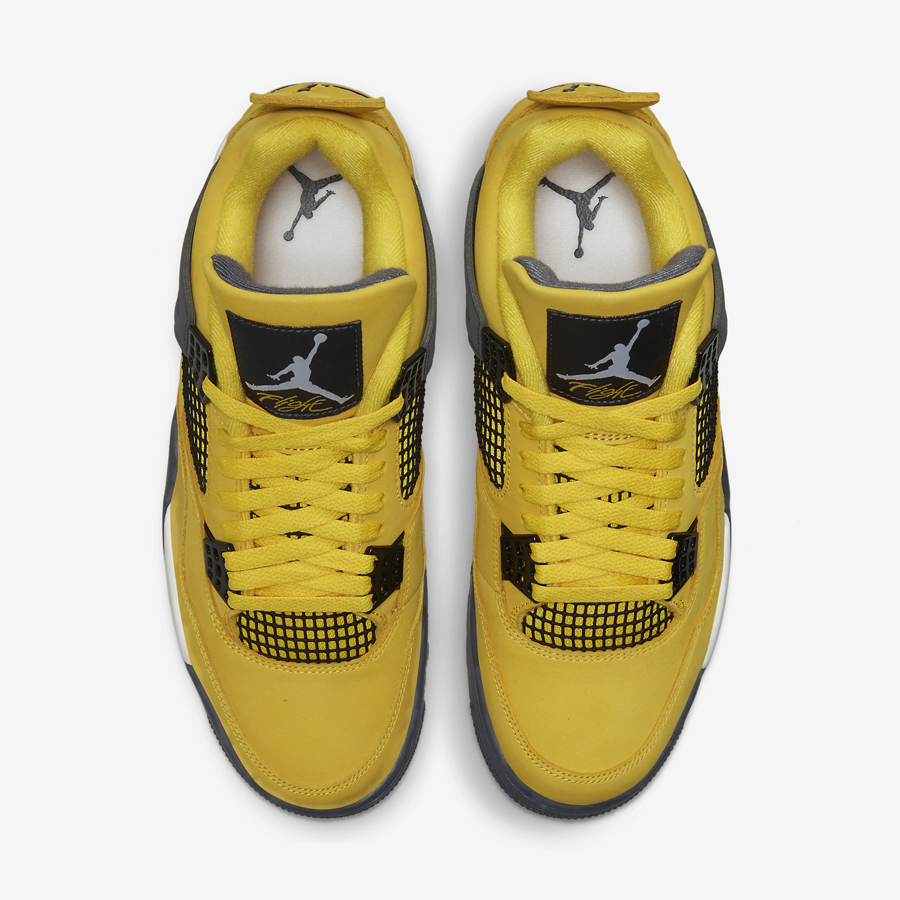 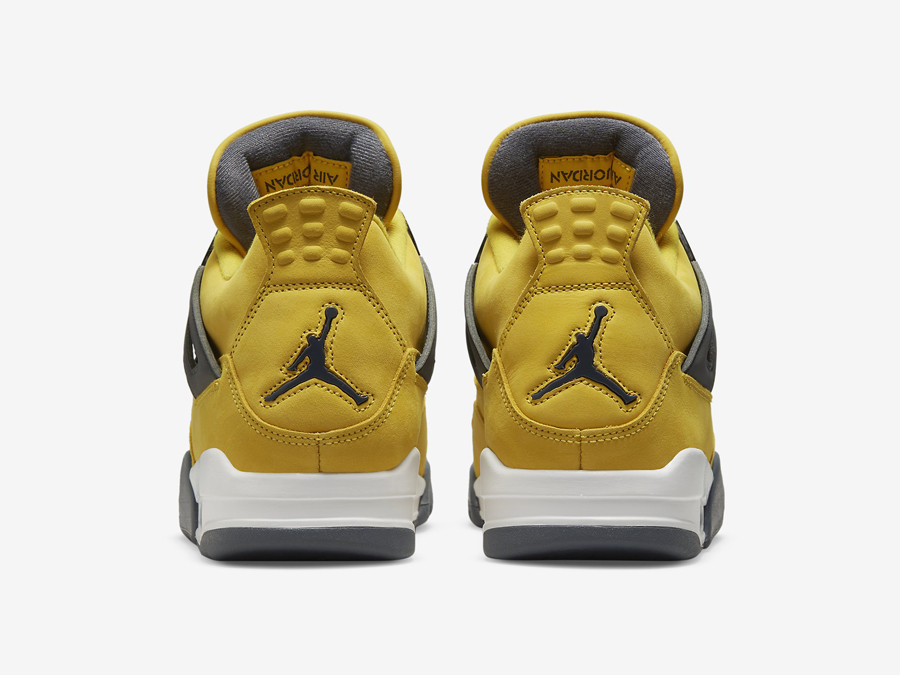 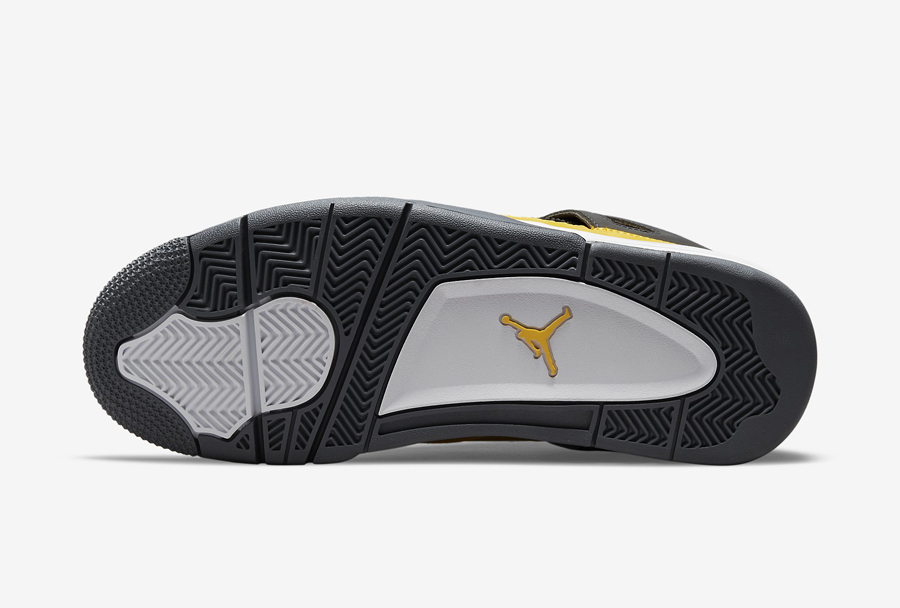 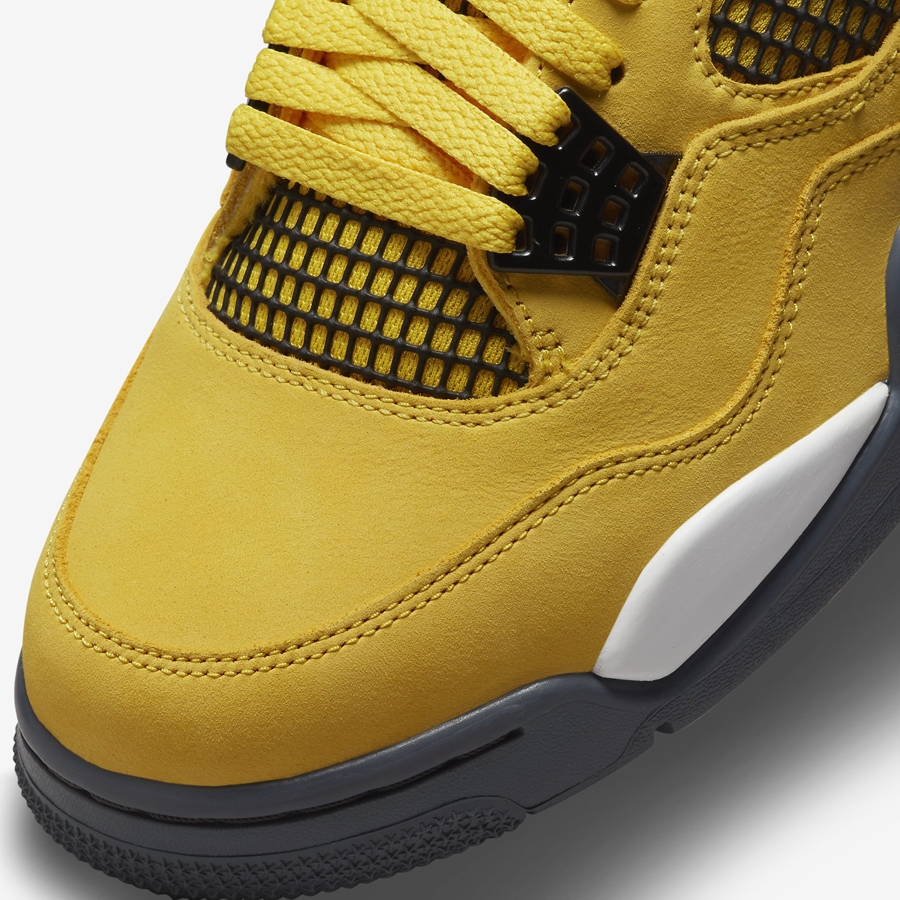 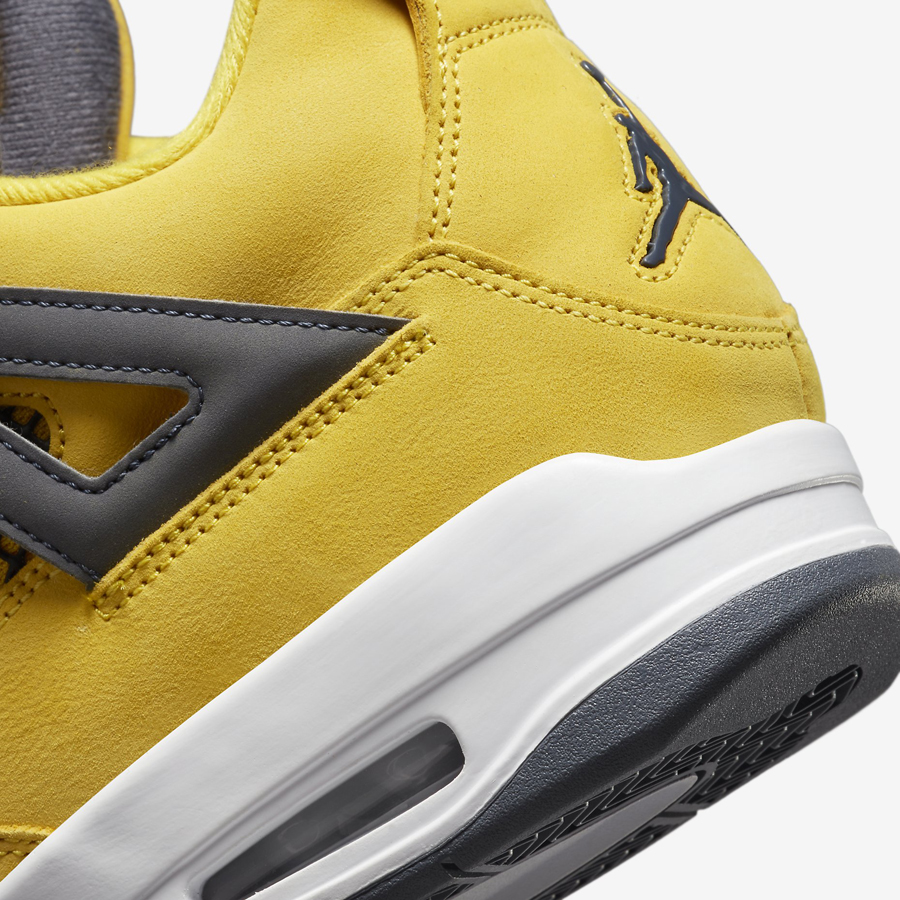 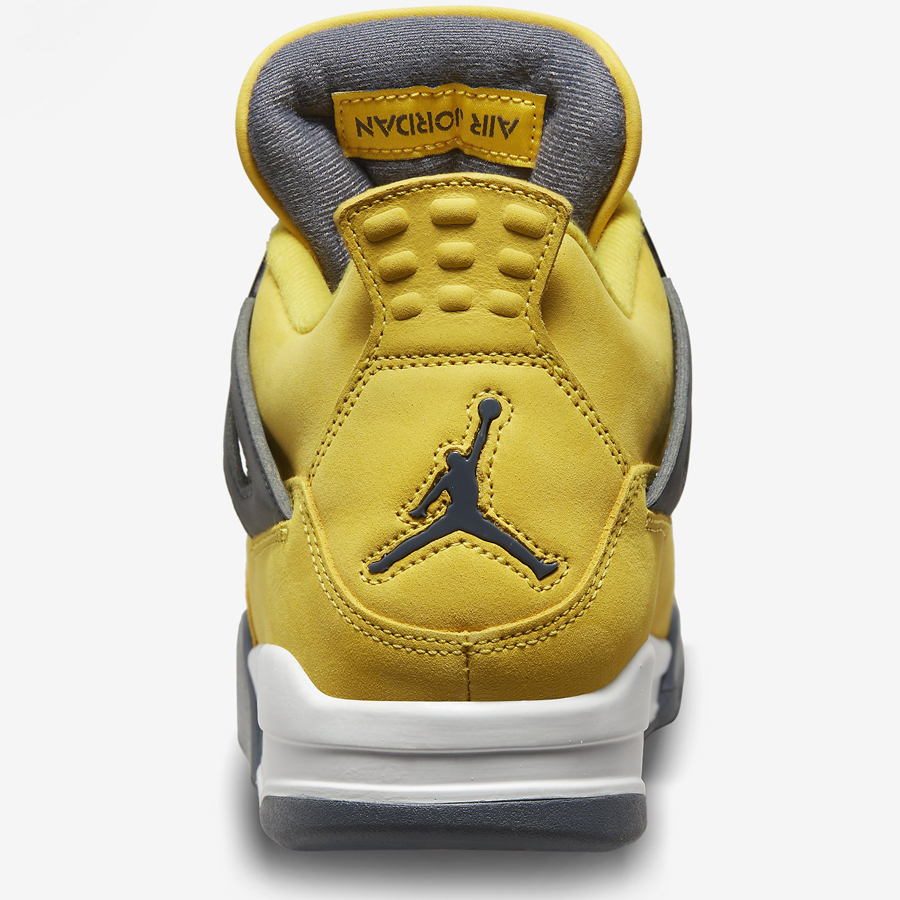 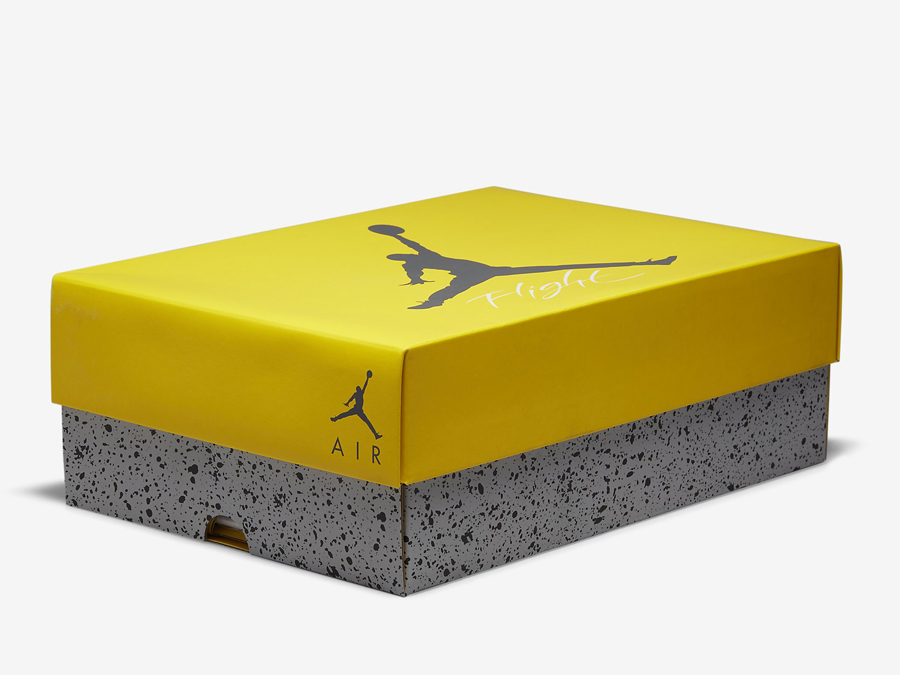 Update (11/13): The Air Jordan 4 ‘Lightning’ has an expected release date of August 7th and will be available in both men’s and grade school sizing. You can also expect the pair to resemble the 2006 release and comes with a special box. Via zsneakerheadz. 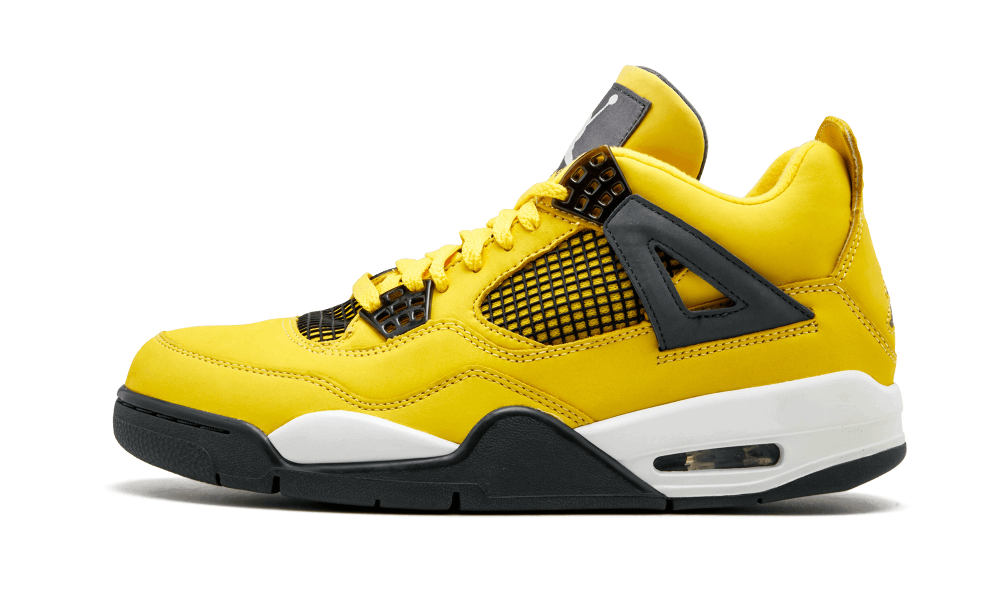 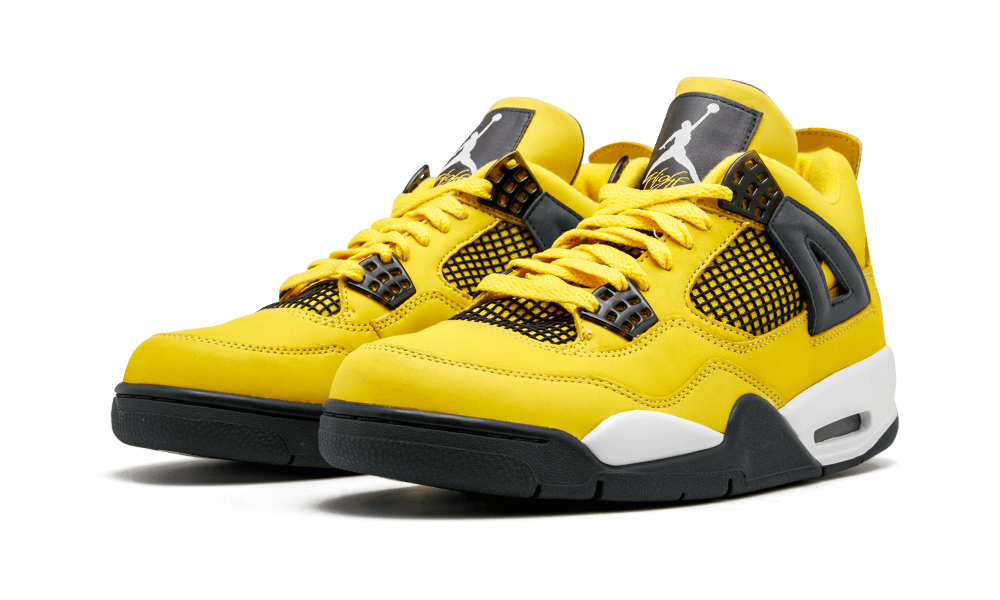 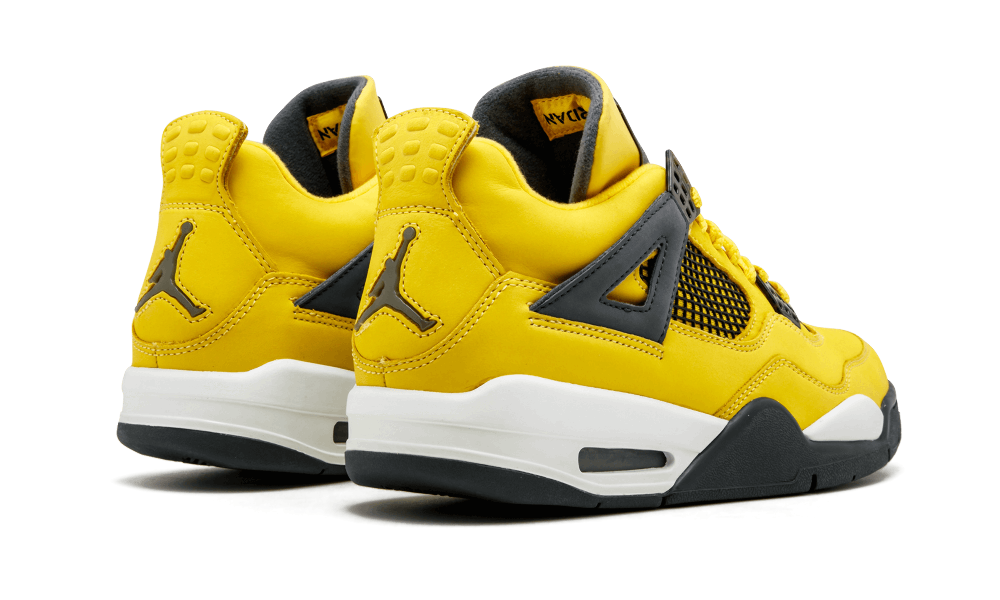