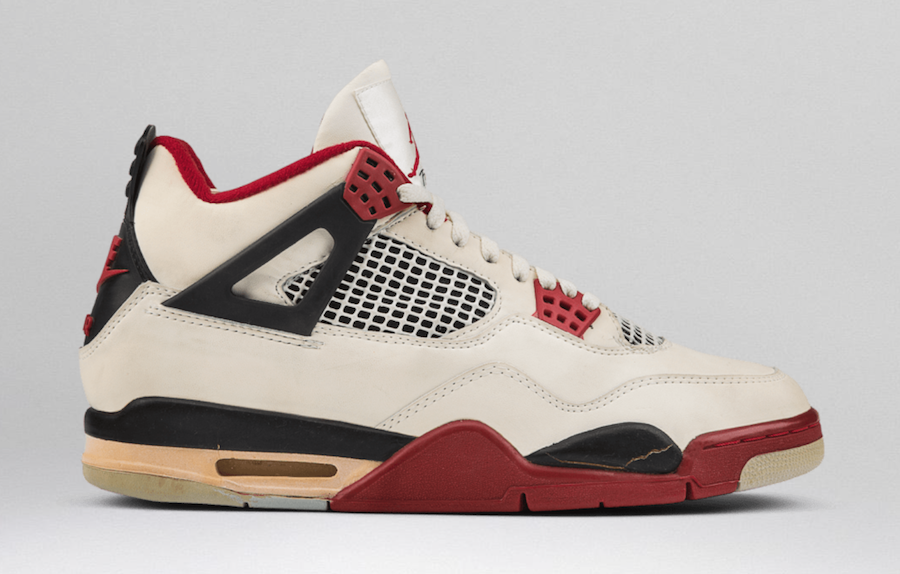 The Air Jordan 4 ‘Fire Red’ will make a return during Holiday 2020 and will be the first time it releases in true original form.

Originally released in 1989, since then we have seen a few retro releases take place. We saw the first retro release during 2006, however it came with Mars Blackmon’s silhouette by the heel, which is a new addition. After that we saw the ‘Fire Red’ Jordan 4 release once more, this time in 2012. Difference between the retro and original was that the retro featured a Jumpman logo on the heel.

Moving forward, 2020 we will see this Air Jordan 4 return like it released in 1989 and will feature a White, Black and Fire Red color combination. Using White leather across the upper, Black detailing lands on the wings, upper part of the midsole and heel. Fire Red will be seen on the Jumpman branding on the tongue, liner, section of the midsole and of course, Nike Air on the heel.

More than likely the Air Jordan 4 ‘Fire Red’ for 2020 will also come housed in the original box.

At the time of writing the Air Jordan 4 ‘Fire Red’ is scheduled to release on Black Friday, November 27th. You will be able to purchase at select retailers including Nike.com. Retail price is set at $200. Once more information is available we will make sure to update. 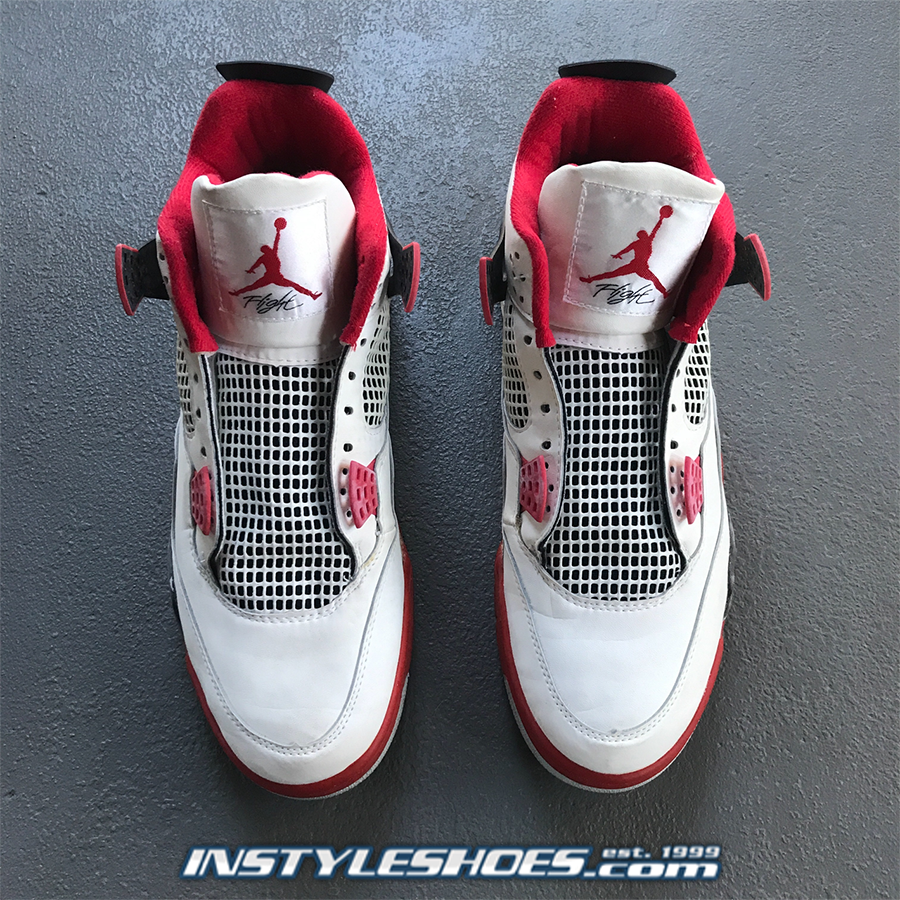 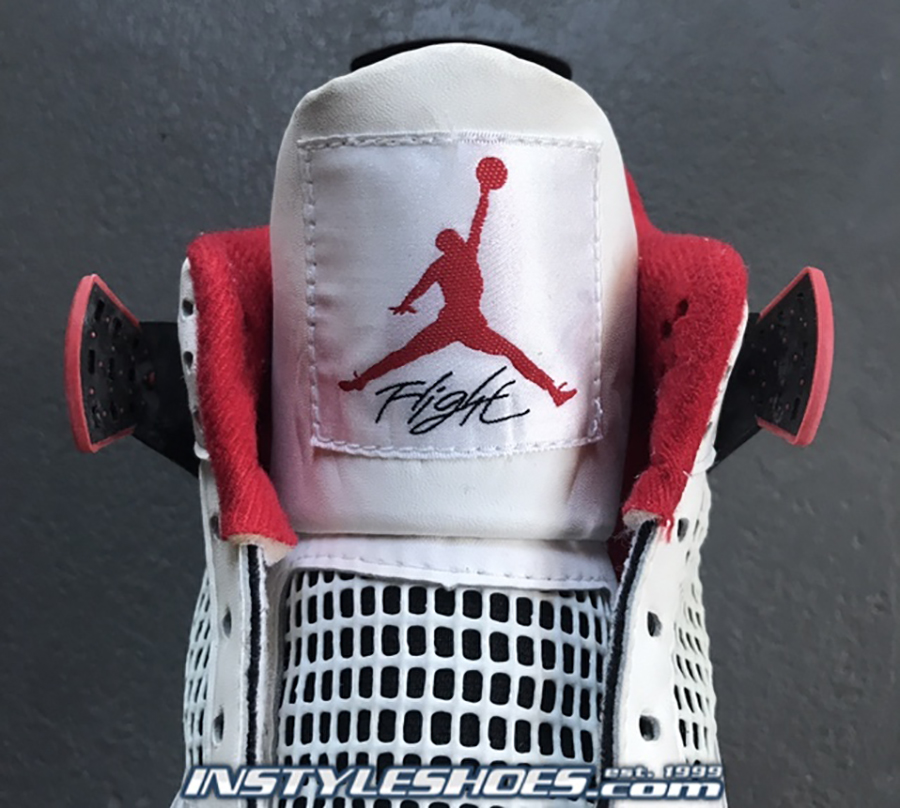 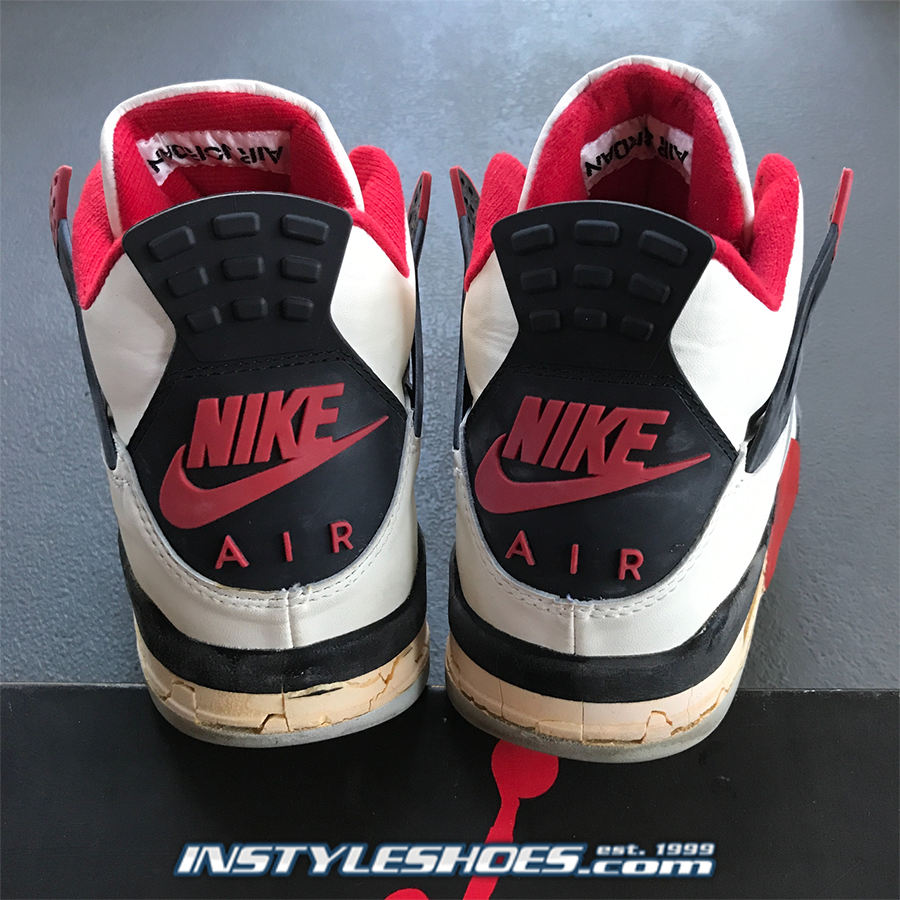 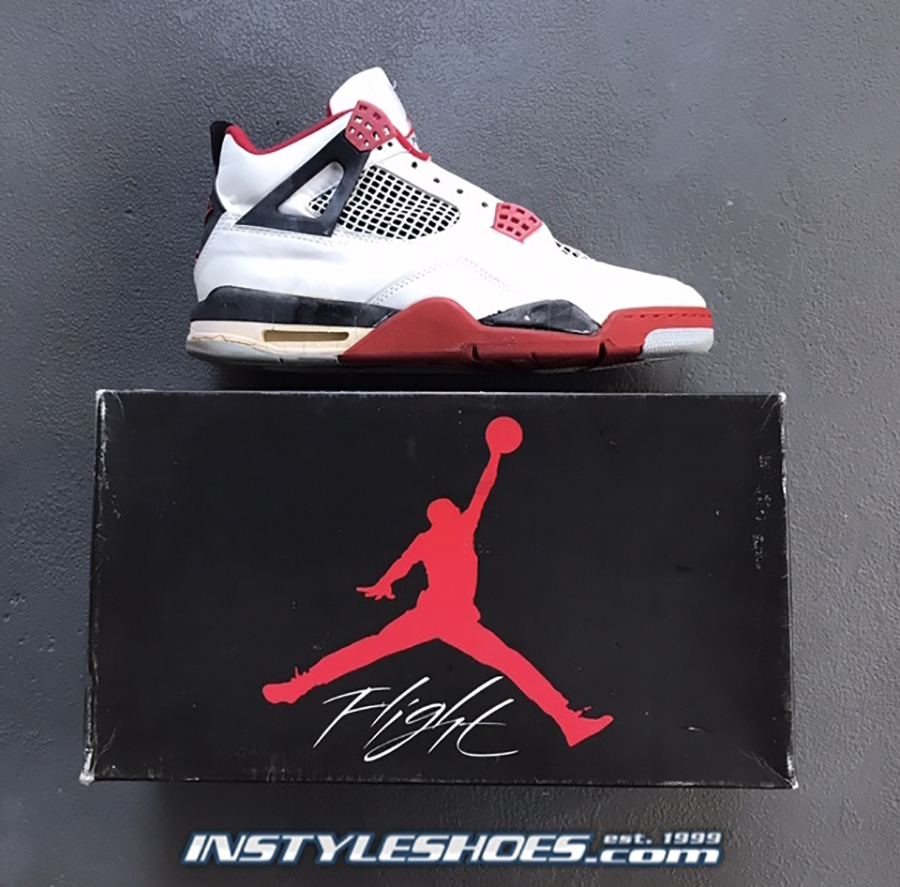 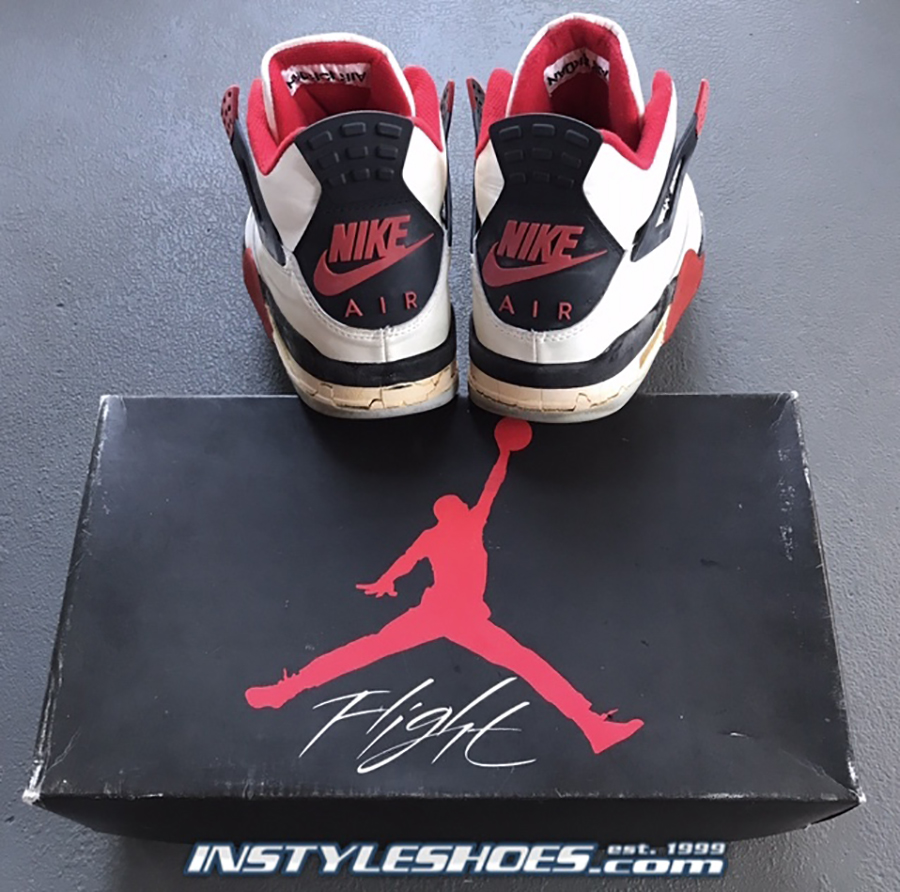 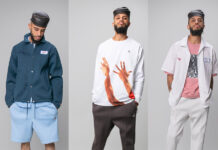 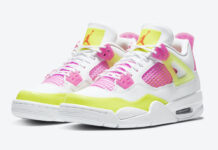 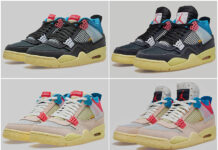 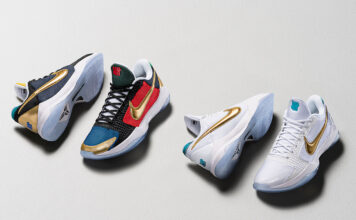