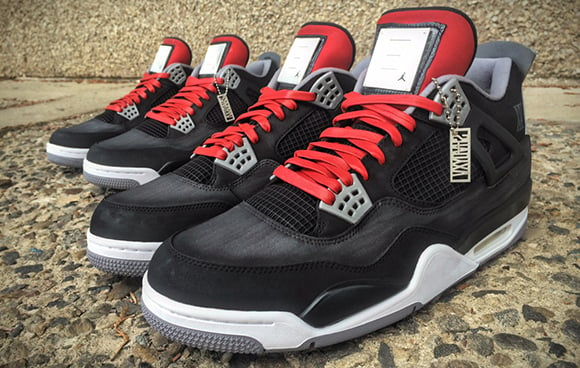 Eminem has strong ties to Jordan Brand but it seems like what he wanted couldn’t be done so he went to one of the best customizers to design a pair of Air Jordan 4s celebrating his album ‘Shady XV’. Who is the artist? None other then Mache.

Shady XV celebrates 15 years of Eminem’s record label, Shady Records. Two pairs were made by Mache, one for Eminem and the other for his manager Paul Rosenberg.

The customs are on point with the album cover, with a predominate black upper but areas almost looking metal for the mask Em is wearing. XV is seen on the sides while its capped off with metal like plating on the tongue.

You can see more images of the Custom Air Jordan 4 ‘Shady XV’ below. Let us know what you think? 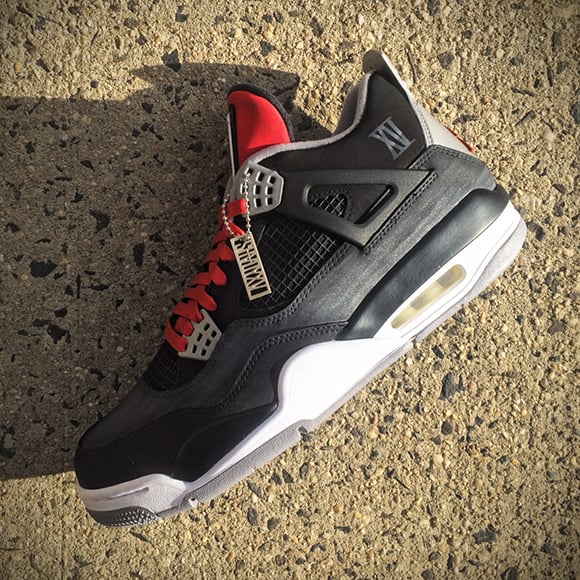 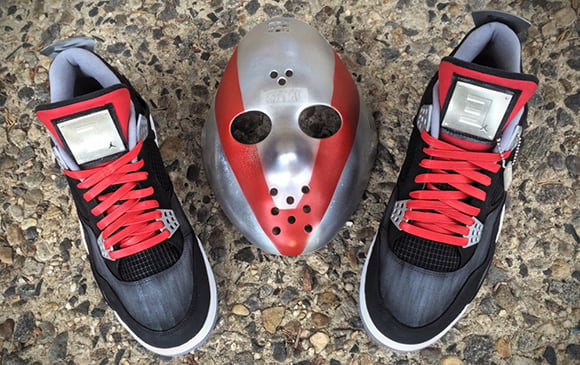 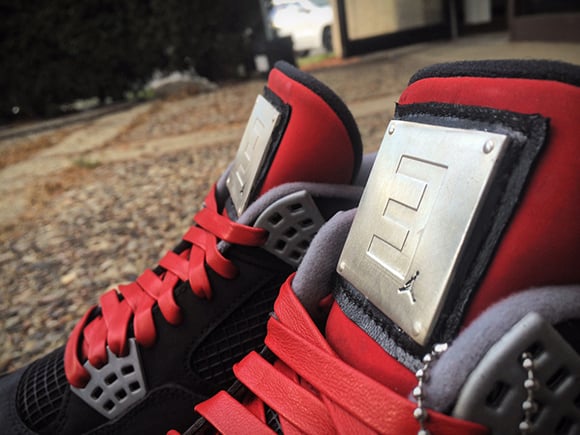 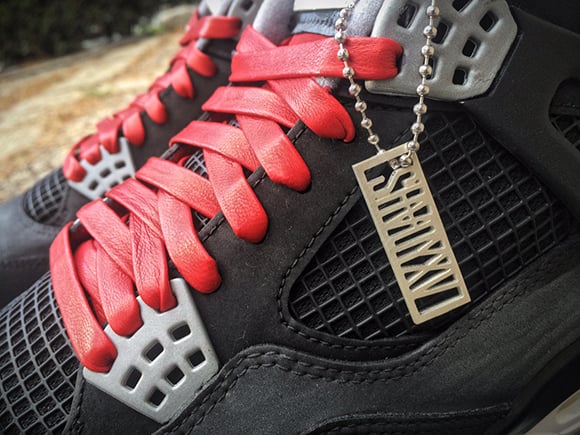 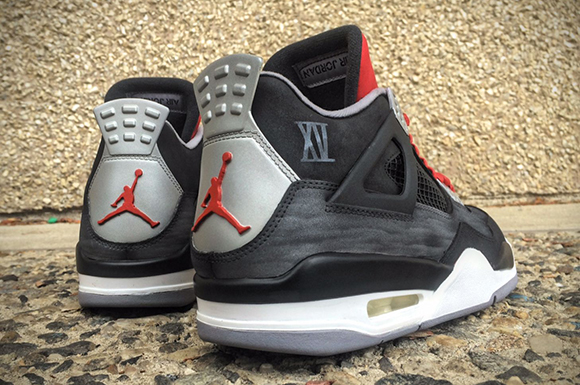