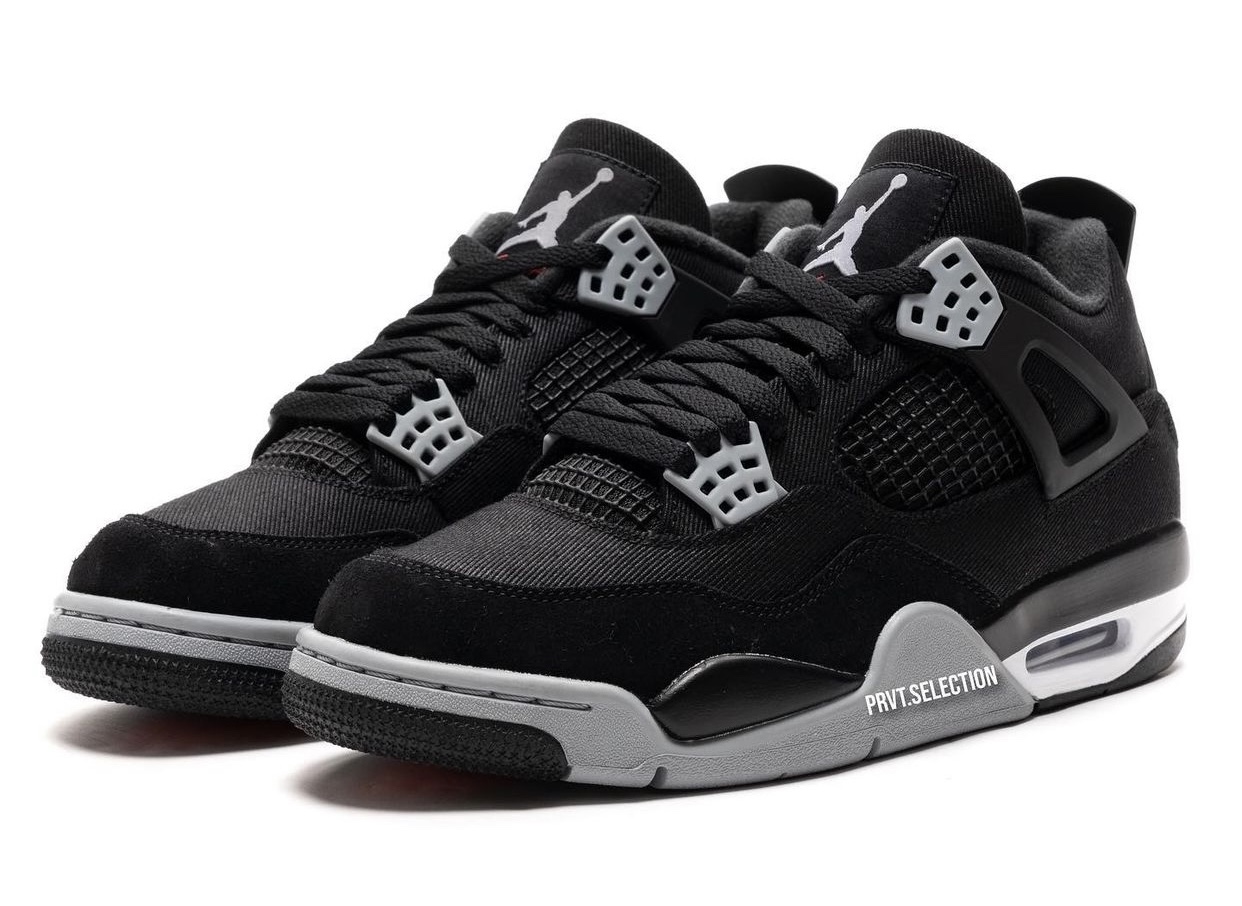 The Air Jordan 4 ‘Black Canvas’ is one of several color options of the Air Jordan 4 that comes constructed with canvas. A part of Jordan Brand’s Fall 2022 collection, the pair will debut in August.

What was expected to launch earlier in the year was the ‘Sail Canvas’ Air Jordan 4. The pair has been pushed back and will now debut for Spring/Summer 2022. Another pair that was going to release is the ‘Olive Canvas,’ but unfortunately, Jordan Brand has scrapped the pair and will release the ‘Black Canvas’ instead.

This Air Jordan 4 comes dressed in a Black, Light Steel Grey, White, and Fire Red color combination. Those may notice that this pair features a similar color blocking as the Eminem Carhartt Jordan 4. Constructed with Black canvas on the base while Grey lands on the eyelets, tongue and heel branding, and part of the midsole. Other details include Red accents and White on the midsole that wraps the heel.

You can expect the Air Jordan 4 ‘Black Canvas’ to release at select retailers and Nike.com on August 27th. The retail price is $210. As soon as we have more information, we will make sure to update you.

Update (5/7): Here is the latest look at the ‘Black Canvas’ Air Jordan 4 via Private Selection. 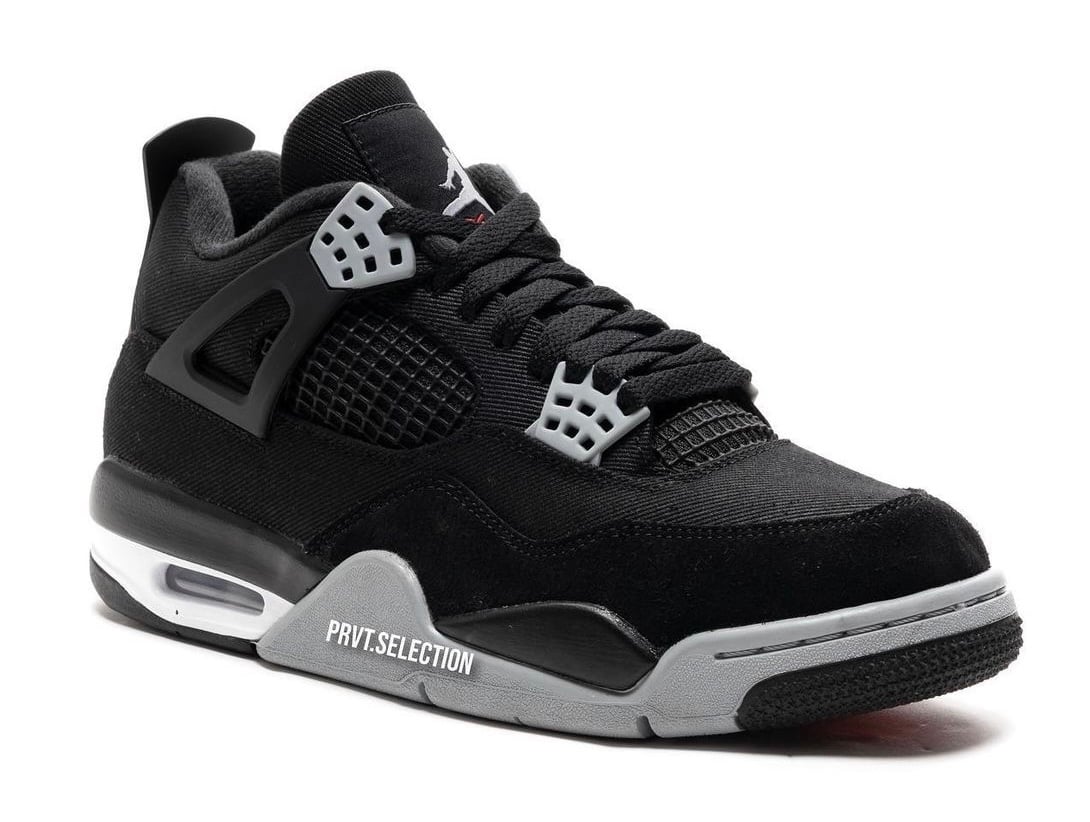 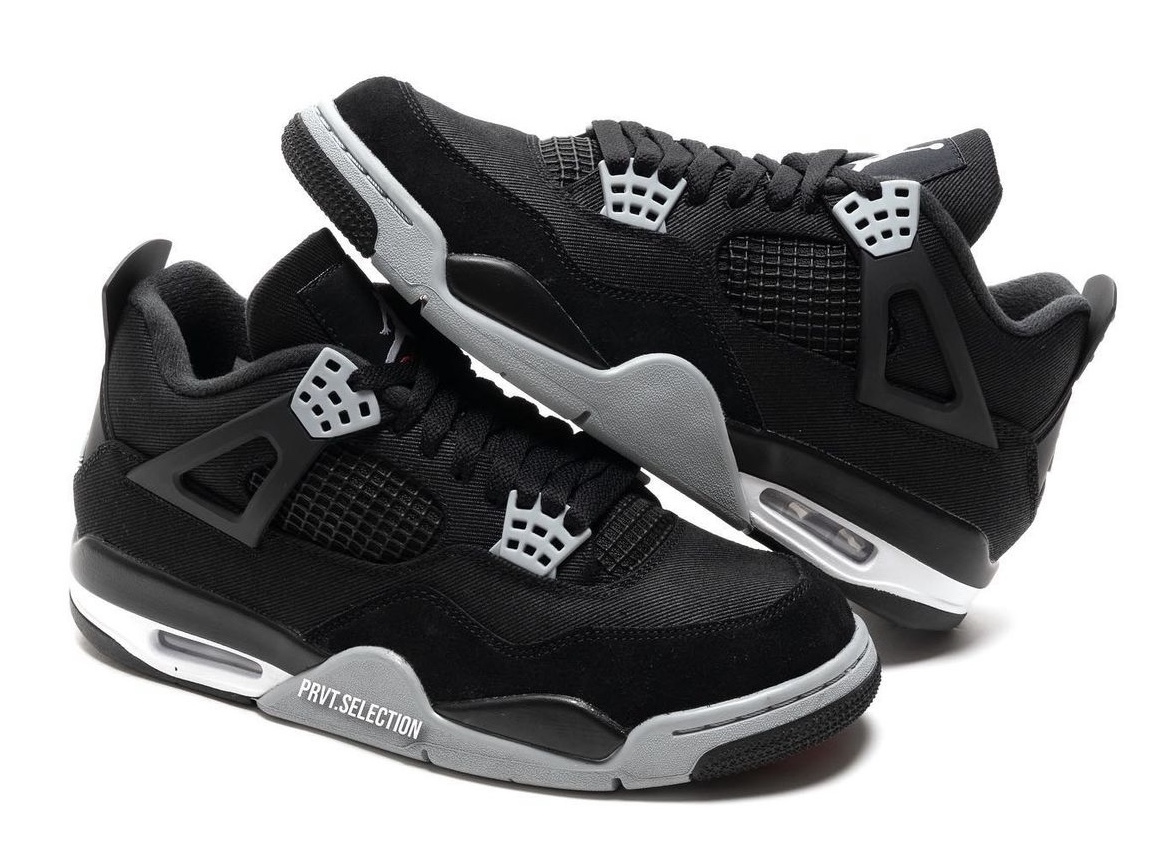 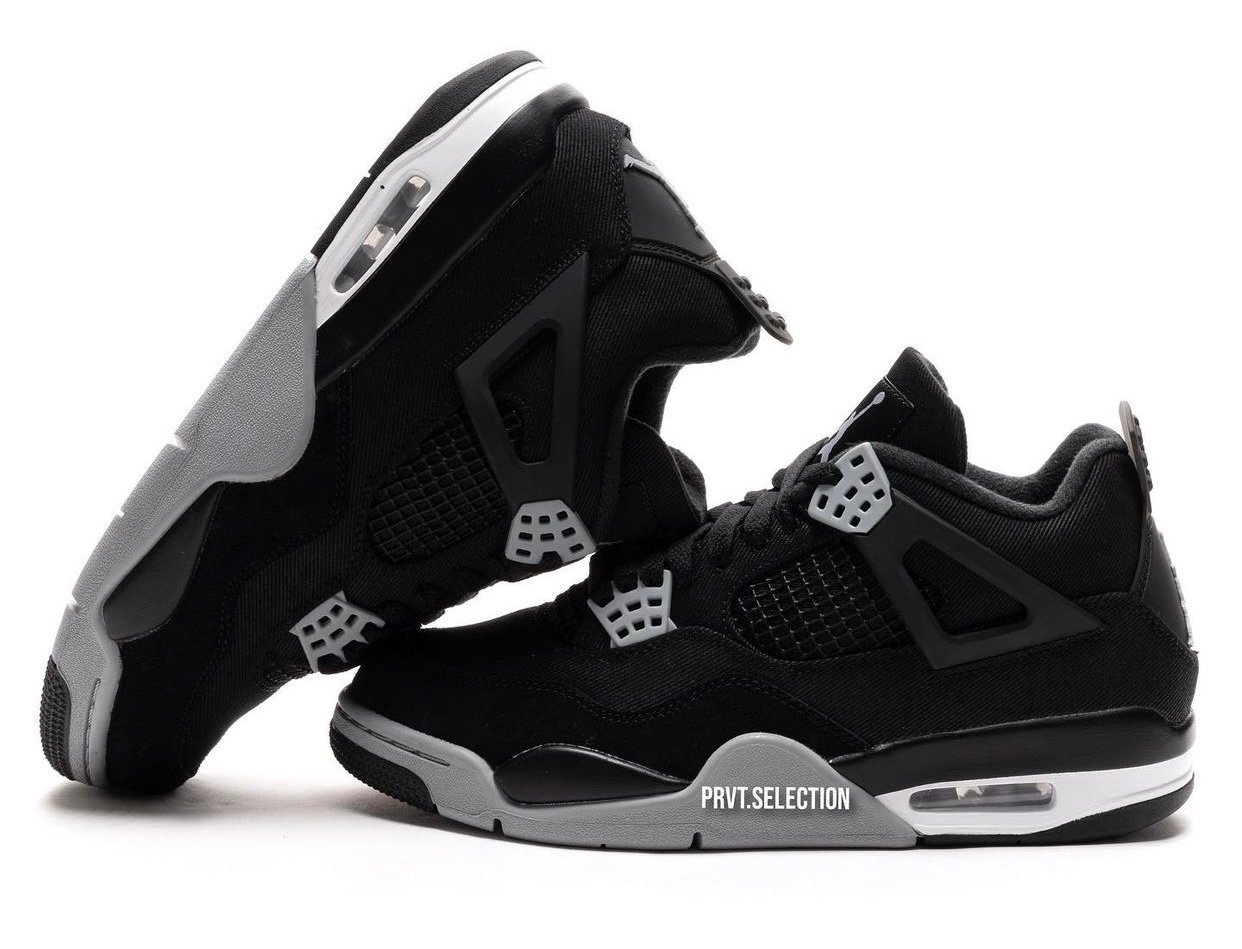 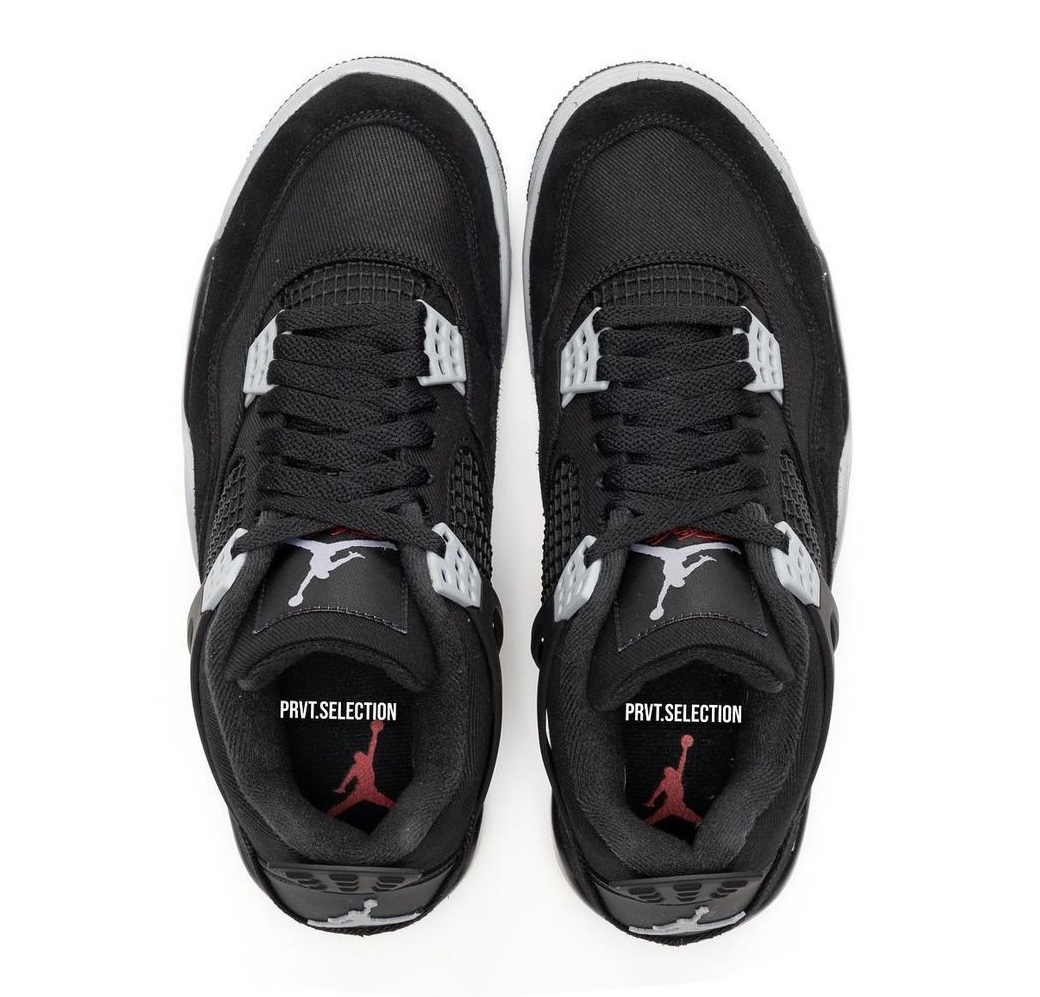 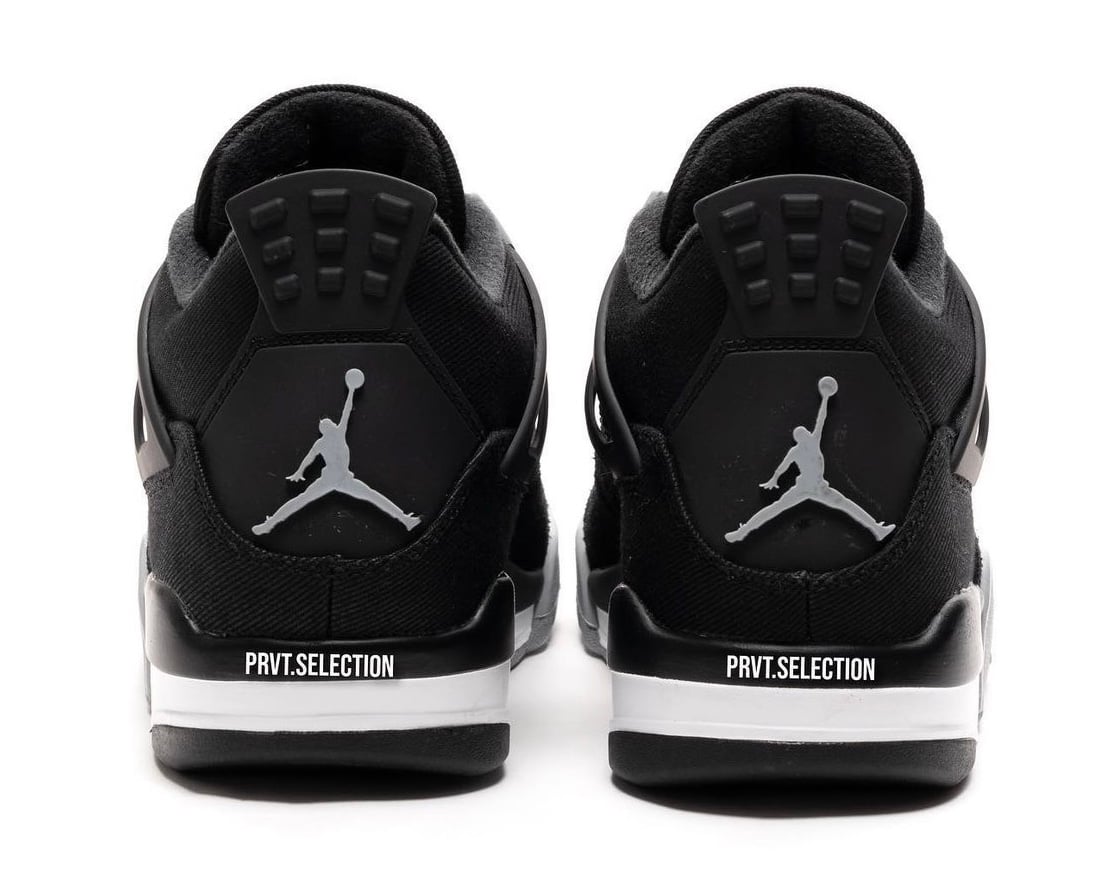 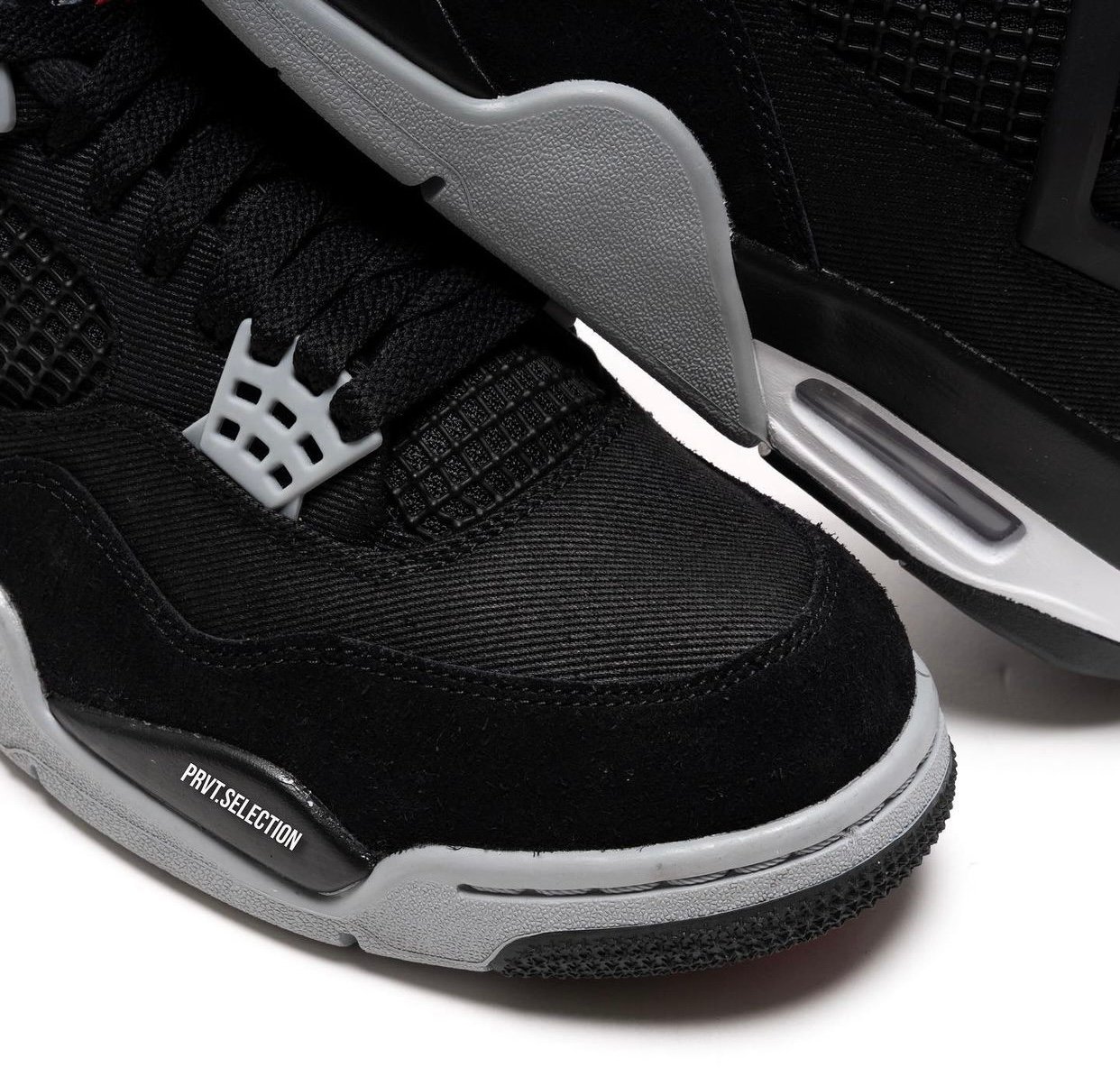 Update (5/2): Check out the detailed photos of the Air Jordan 4 ‘Black Canvas’ via Chris Colgan. 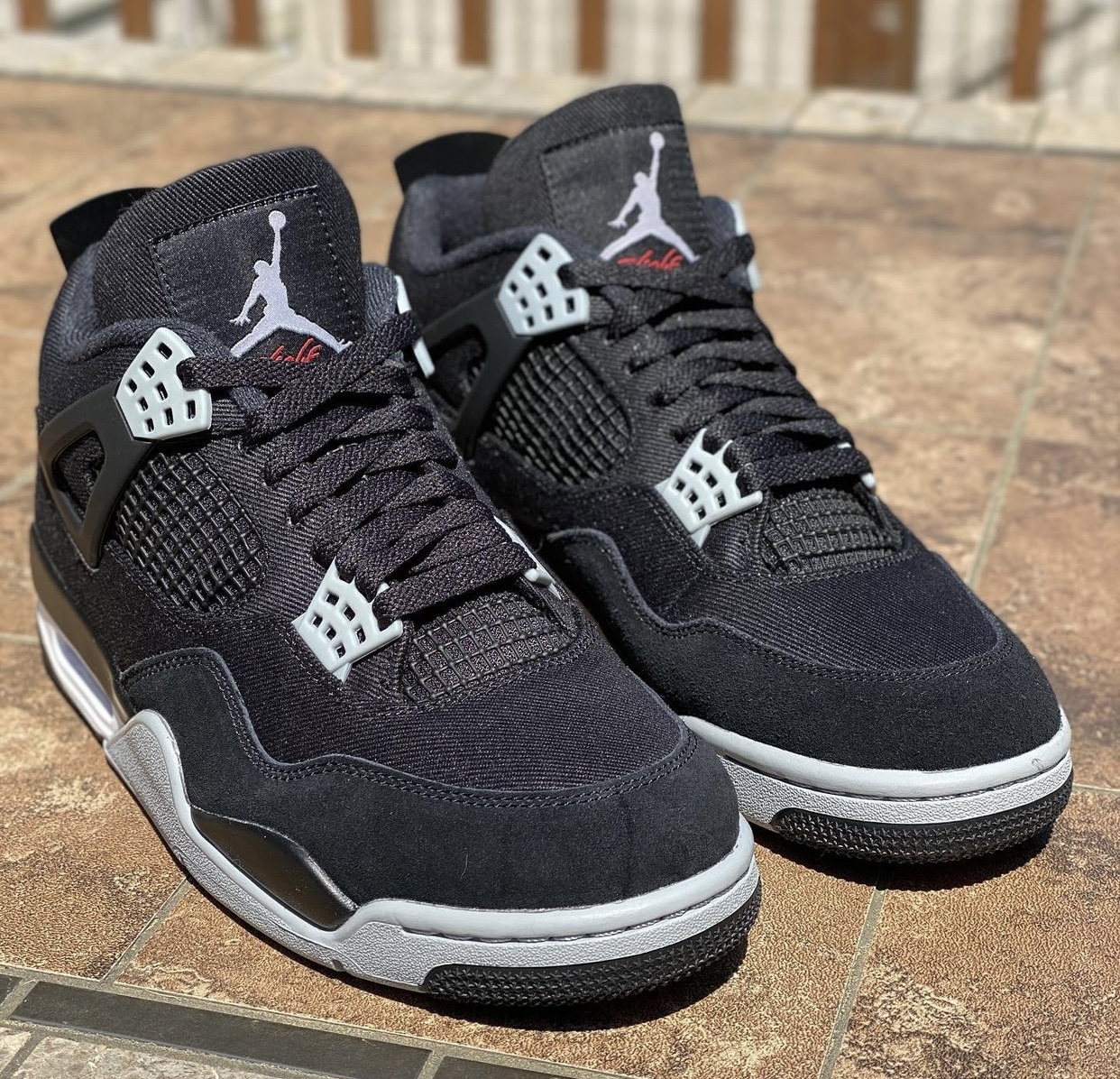 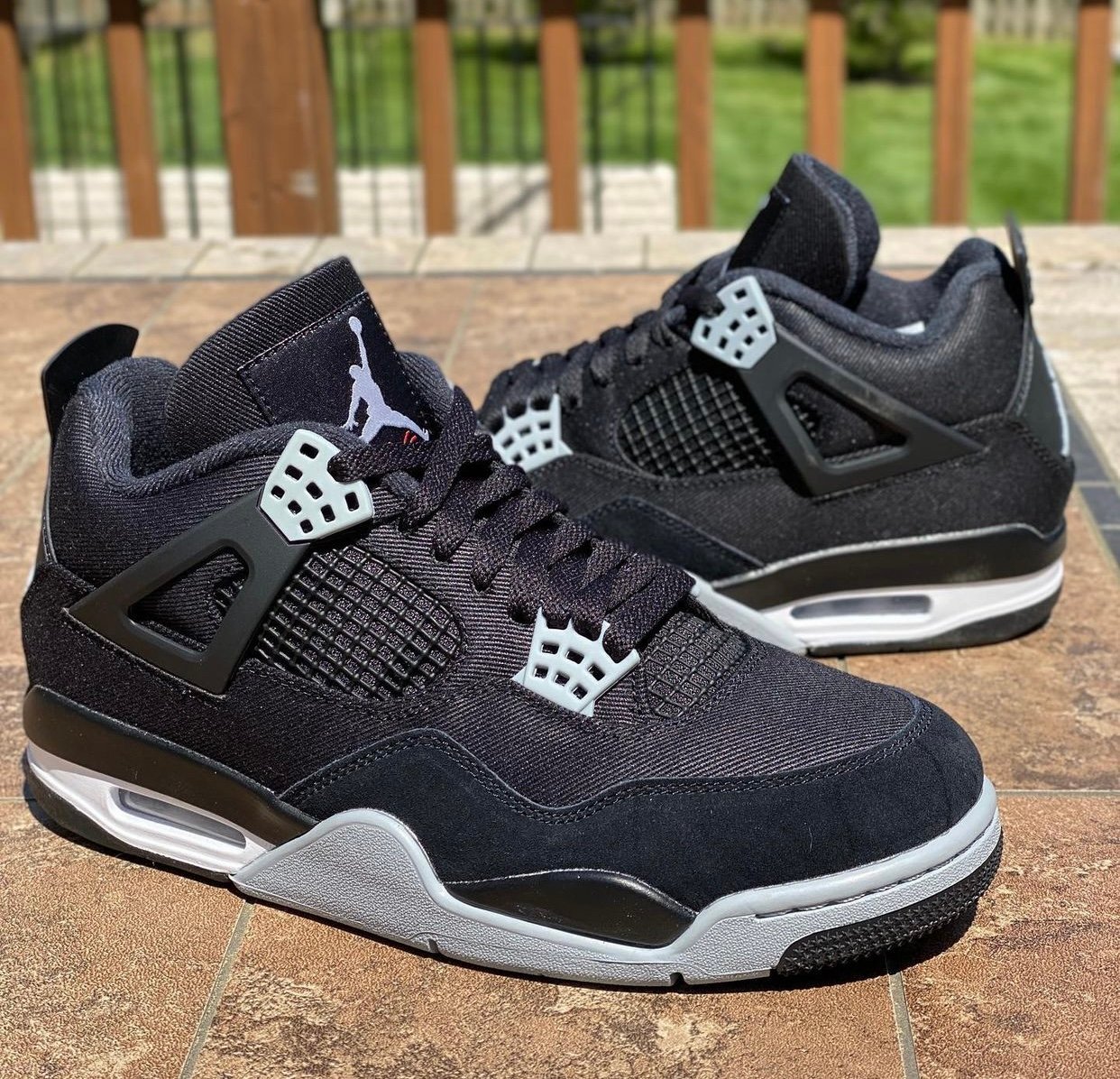 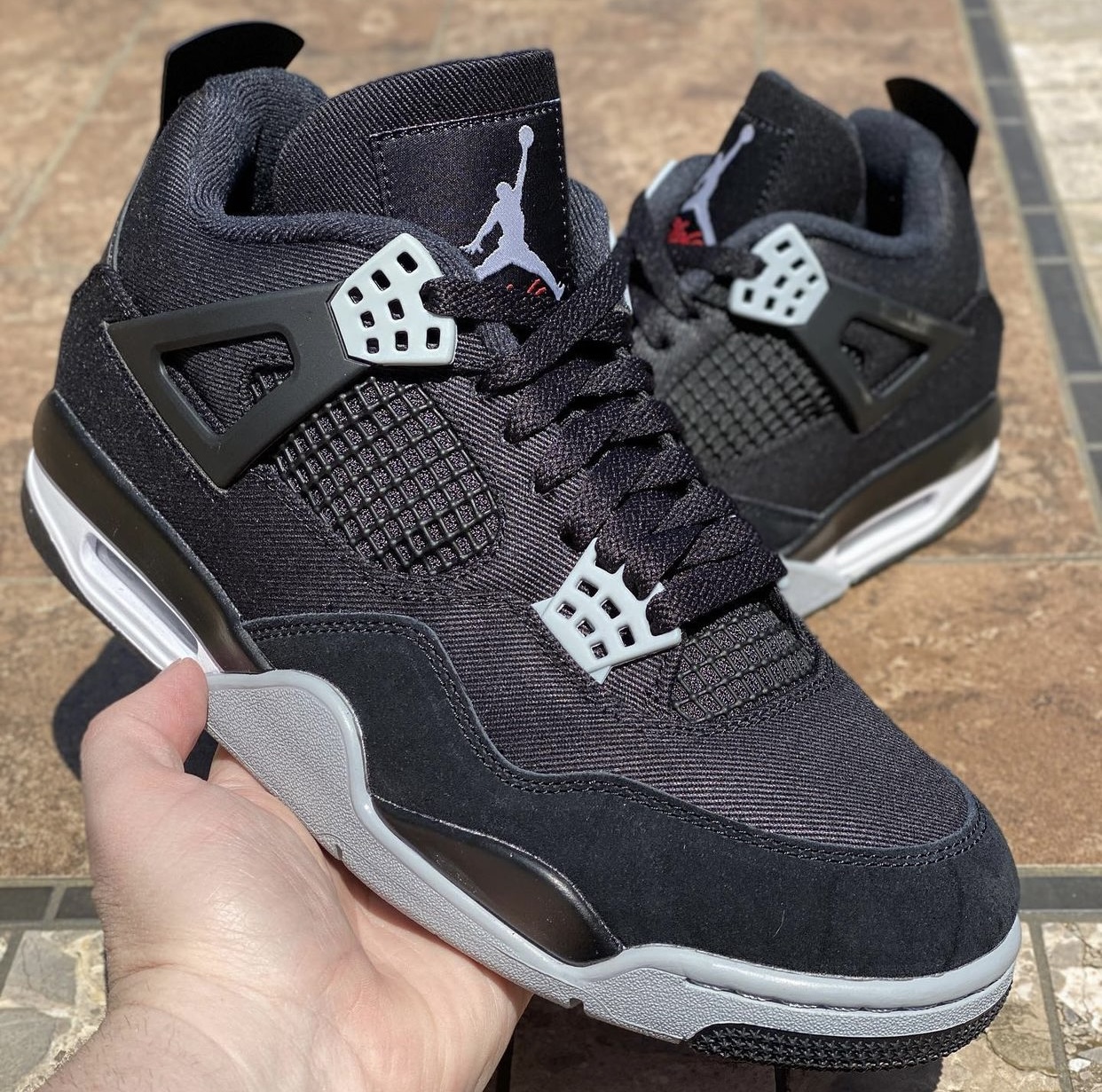 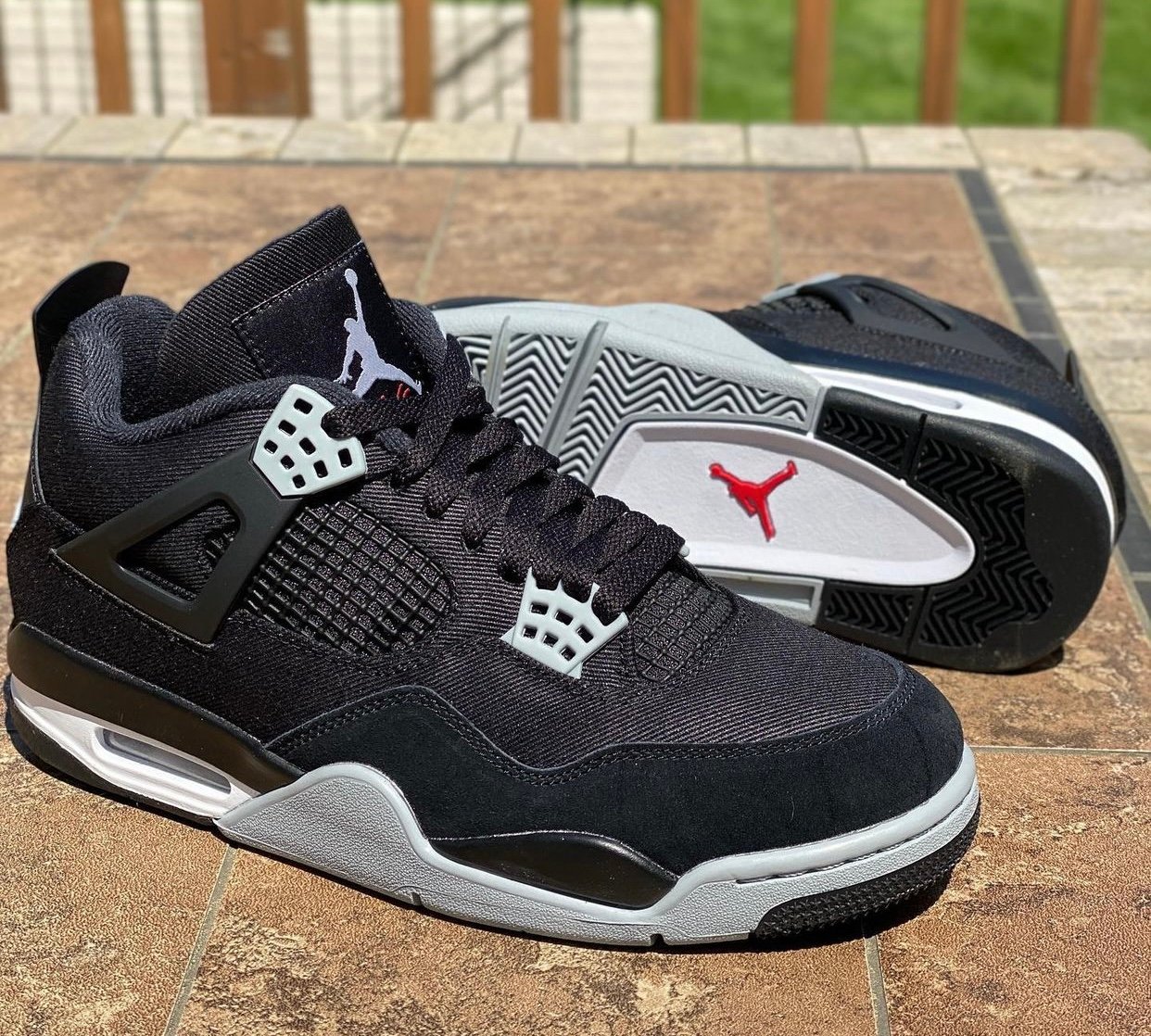 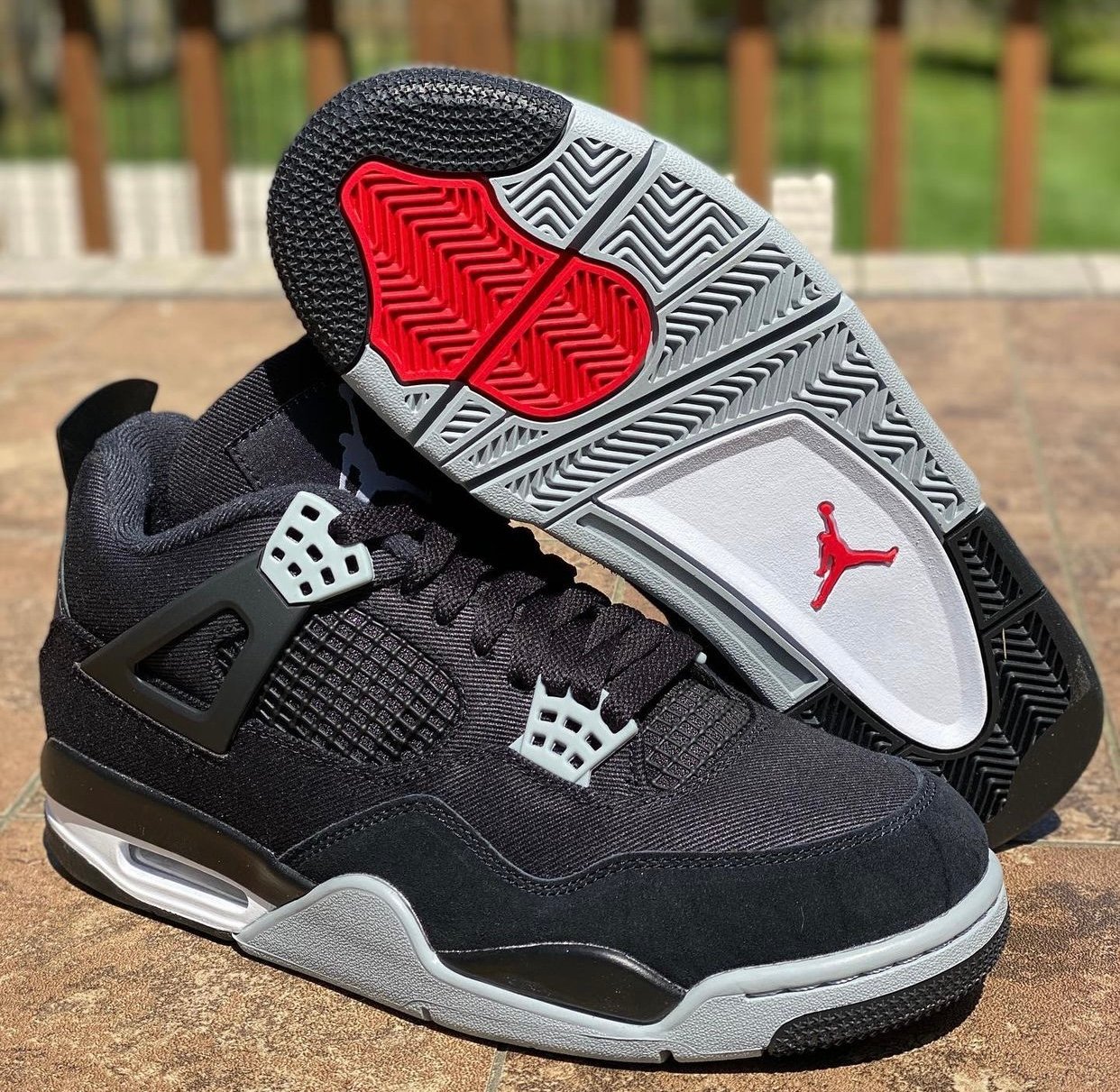 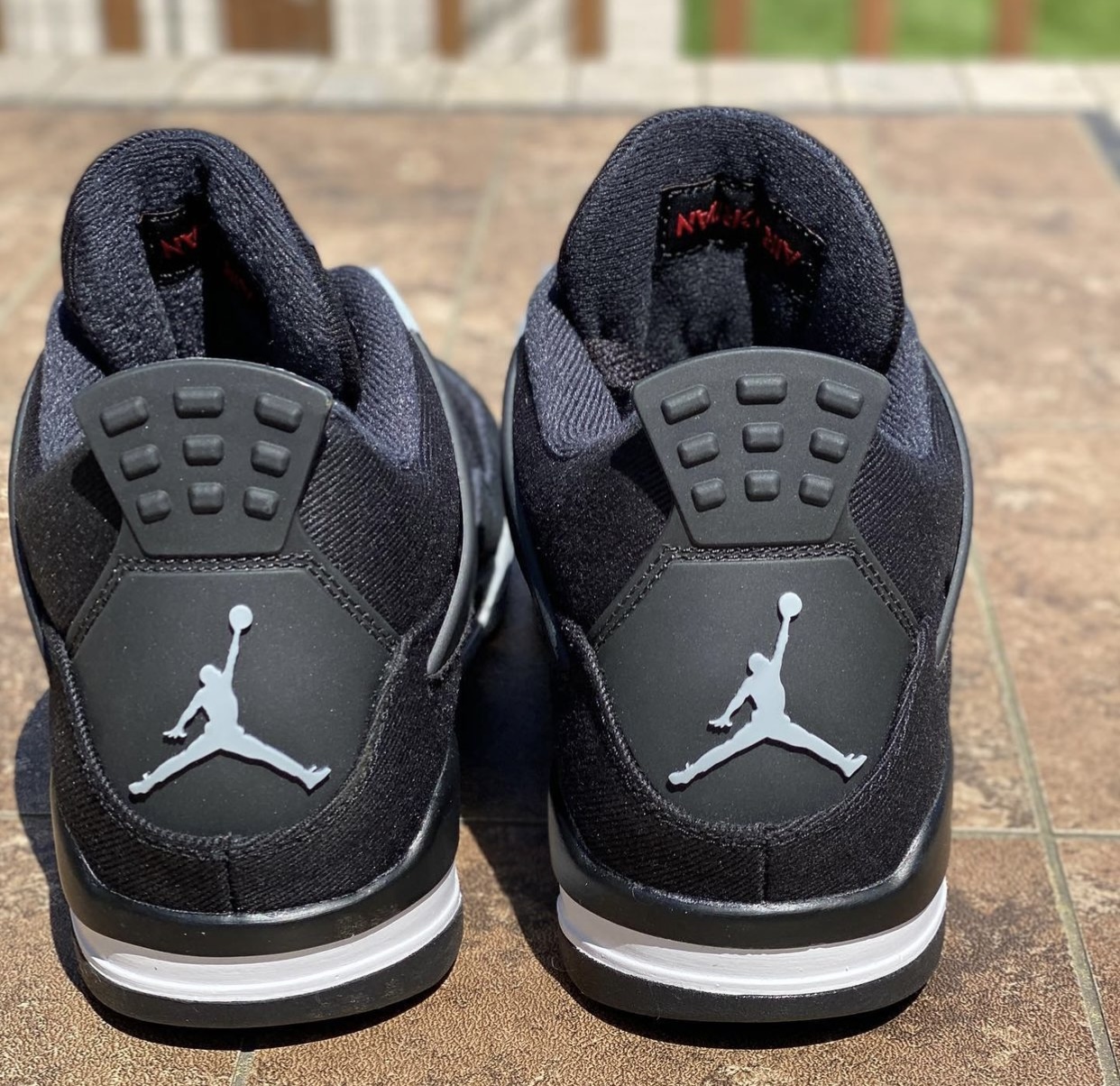 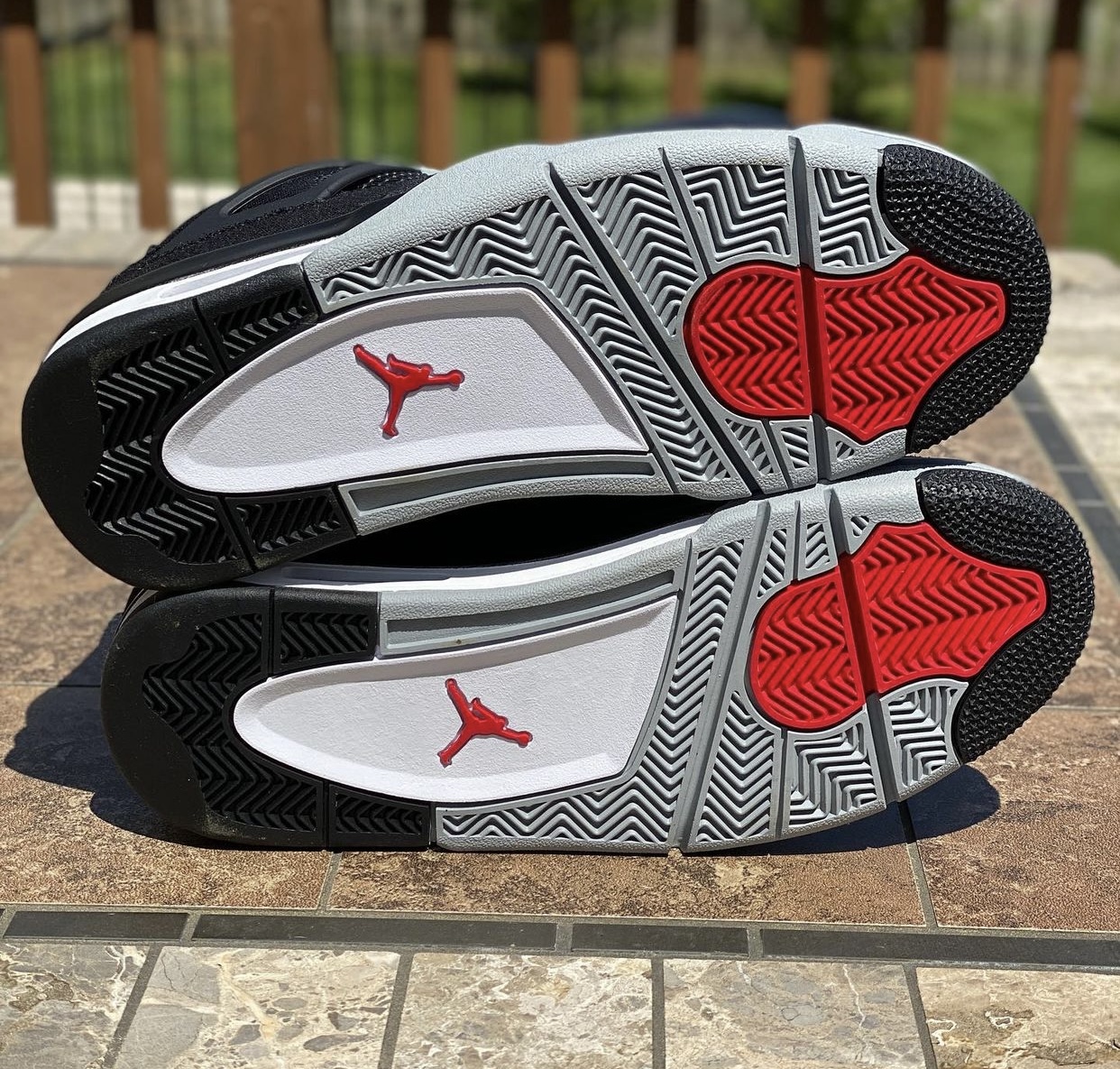 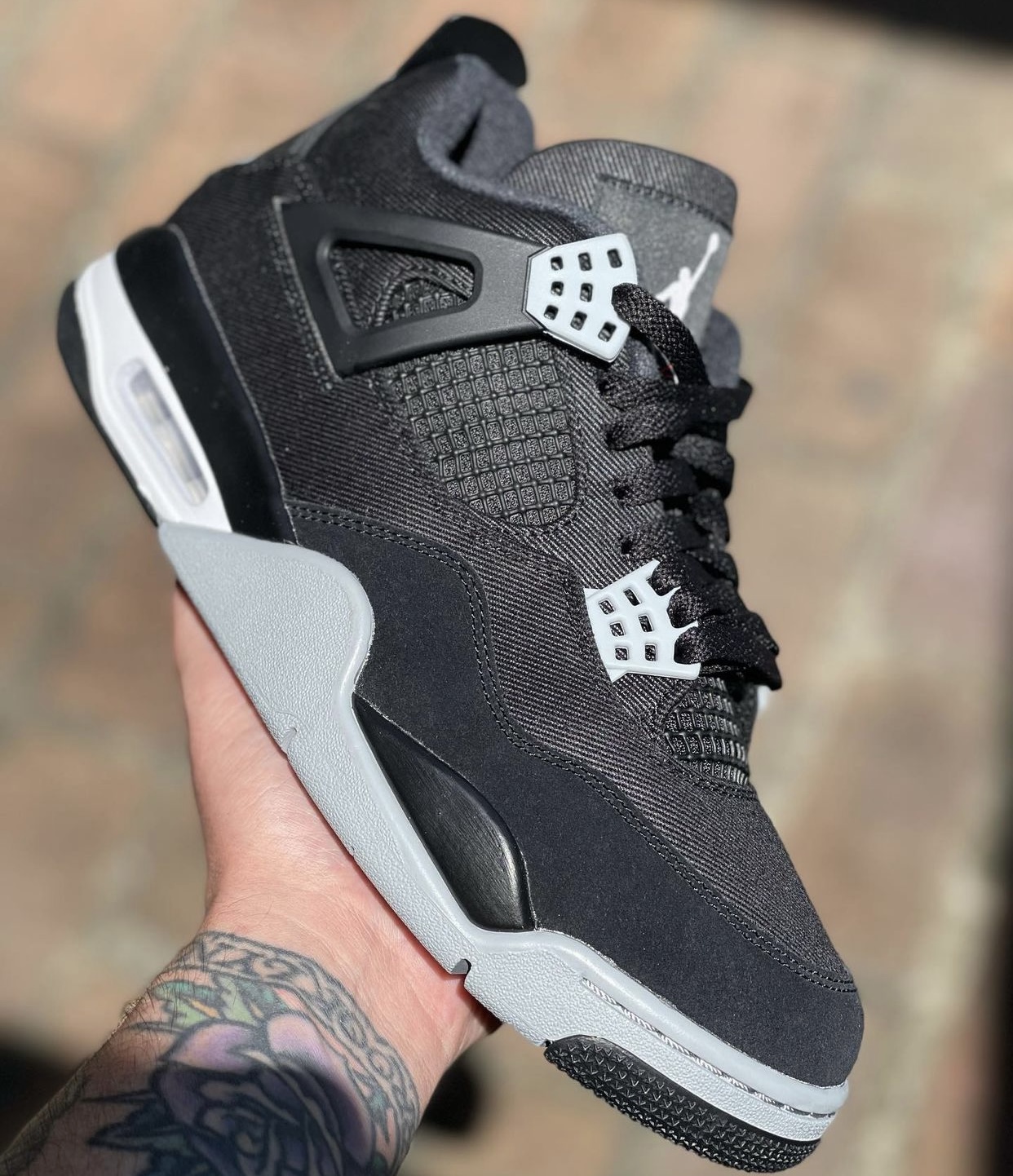 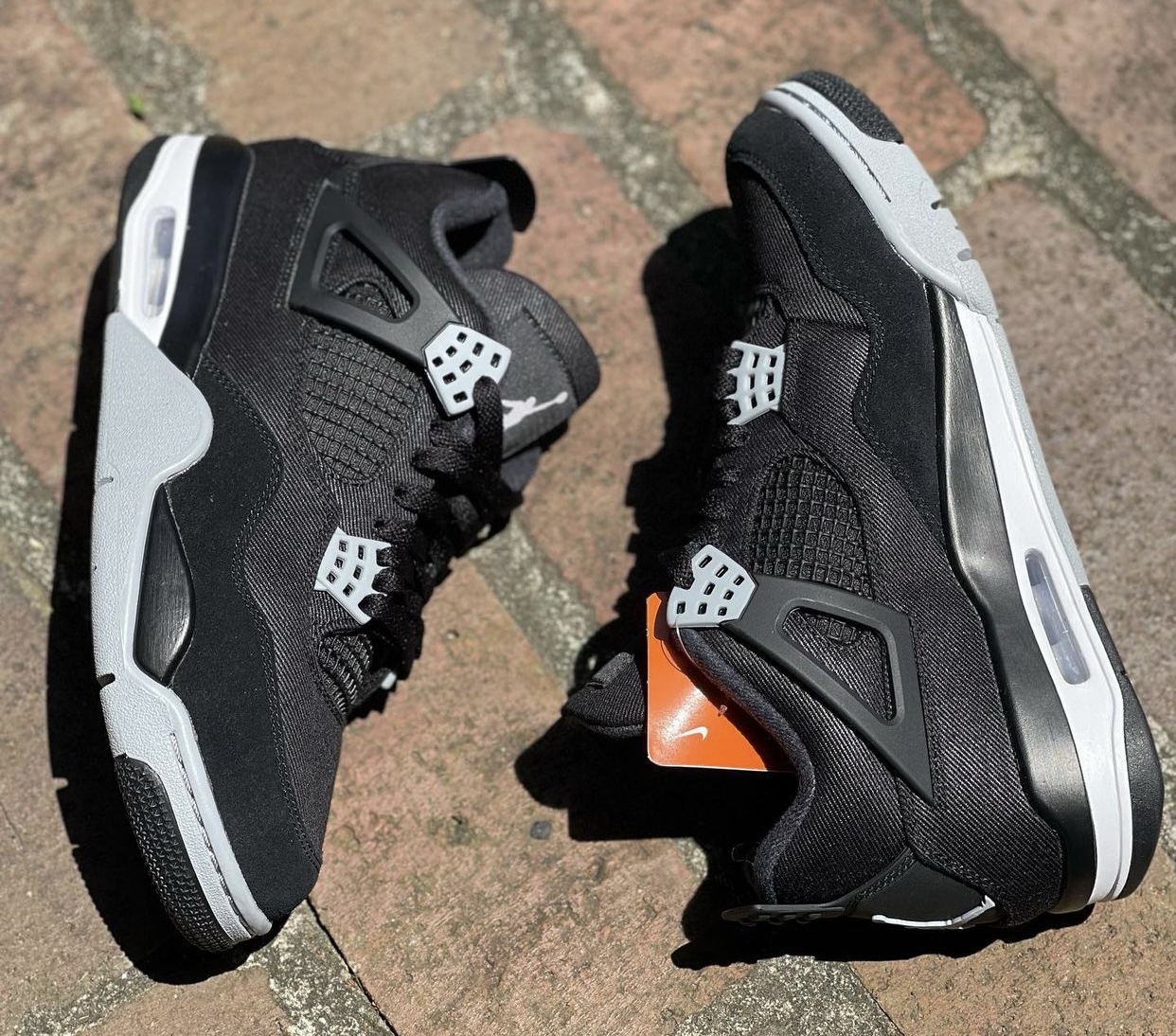 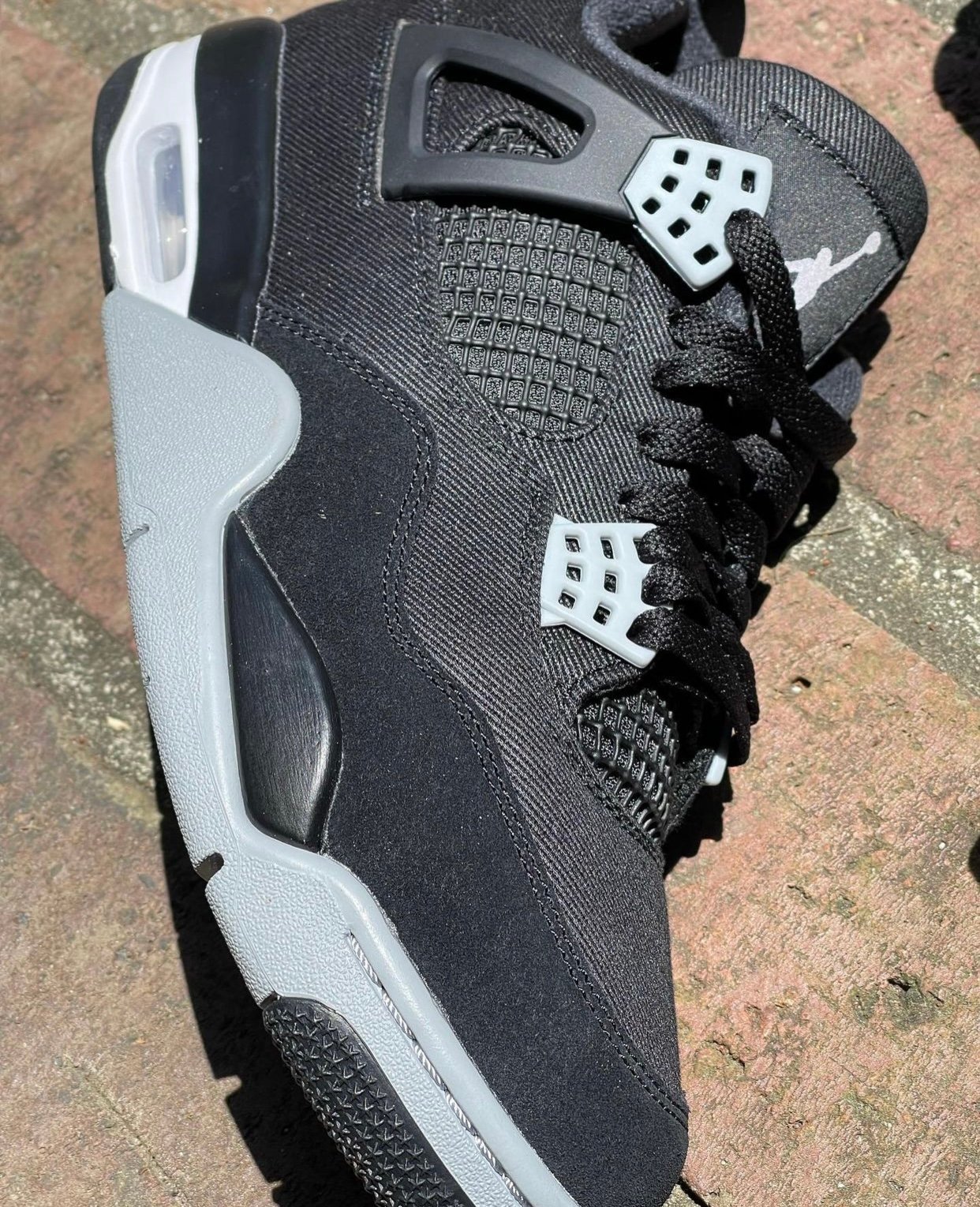 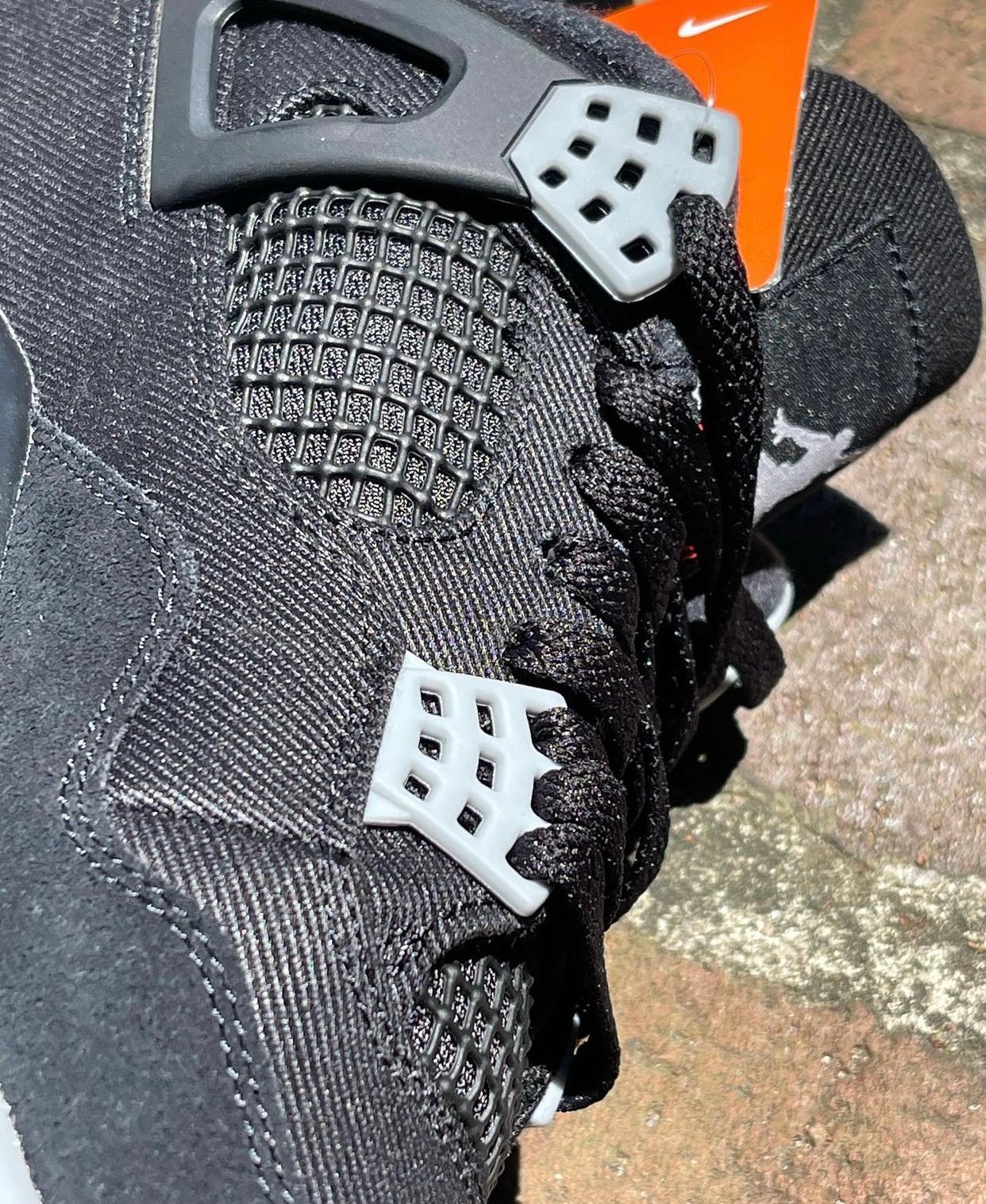 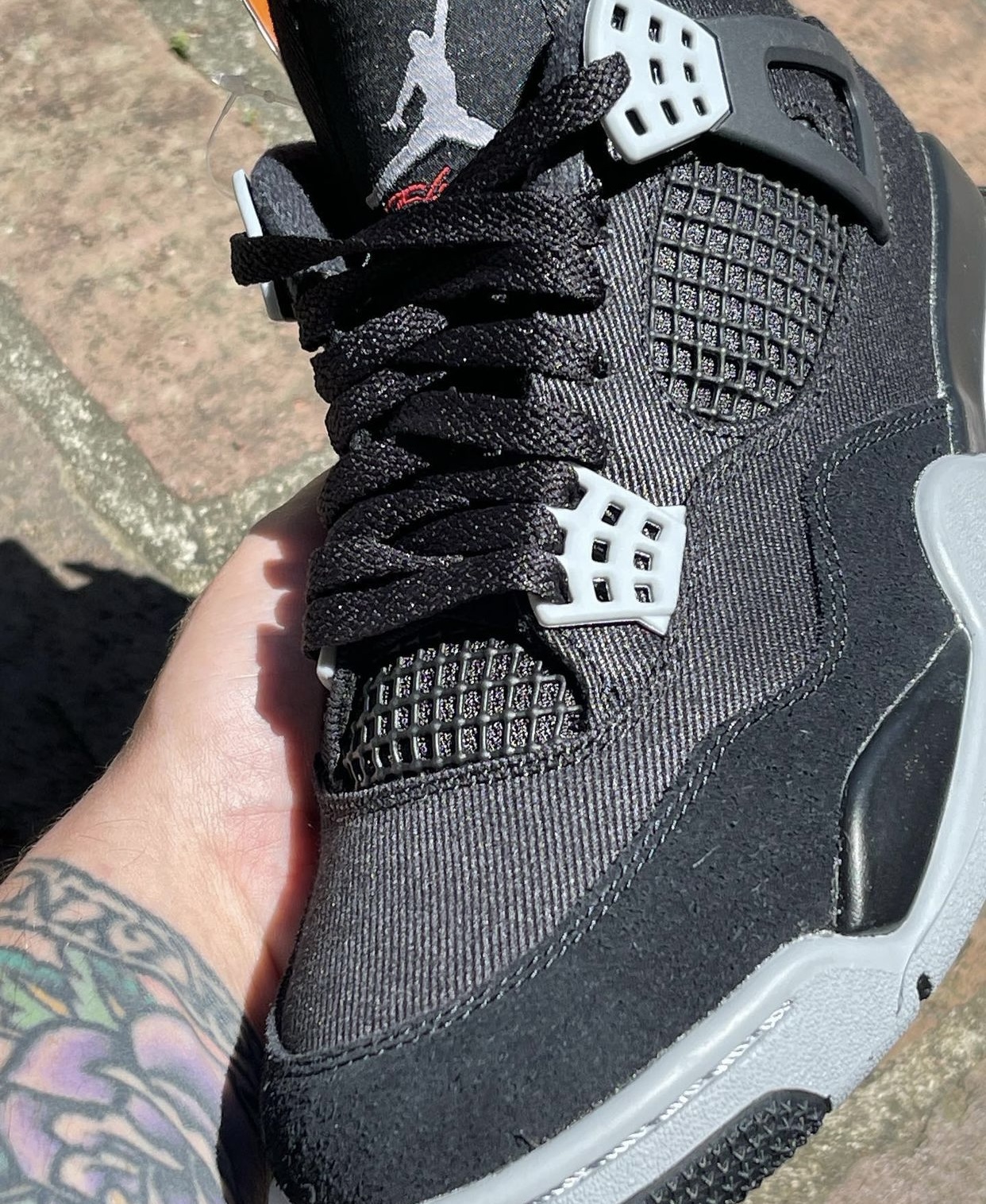 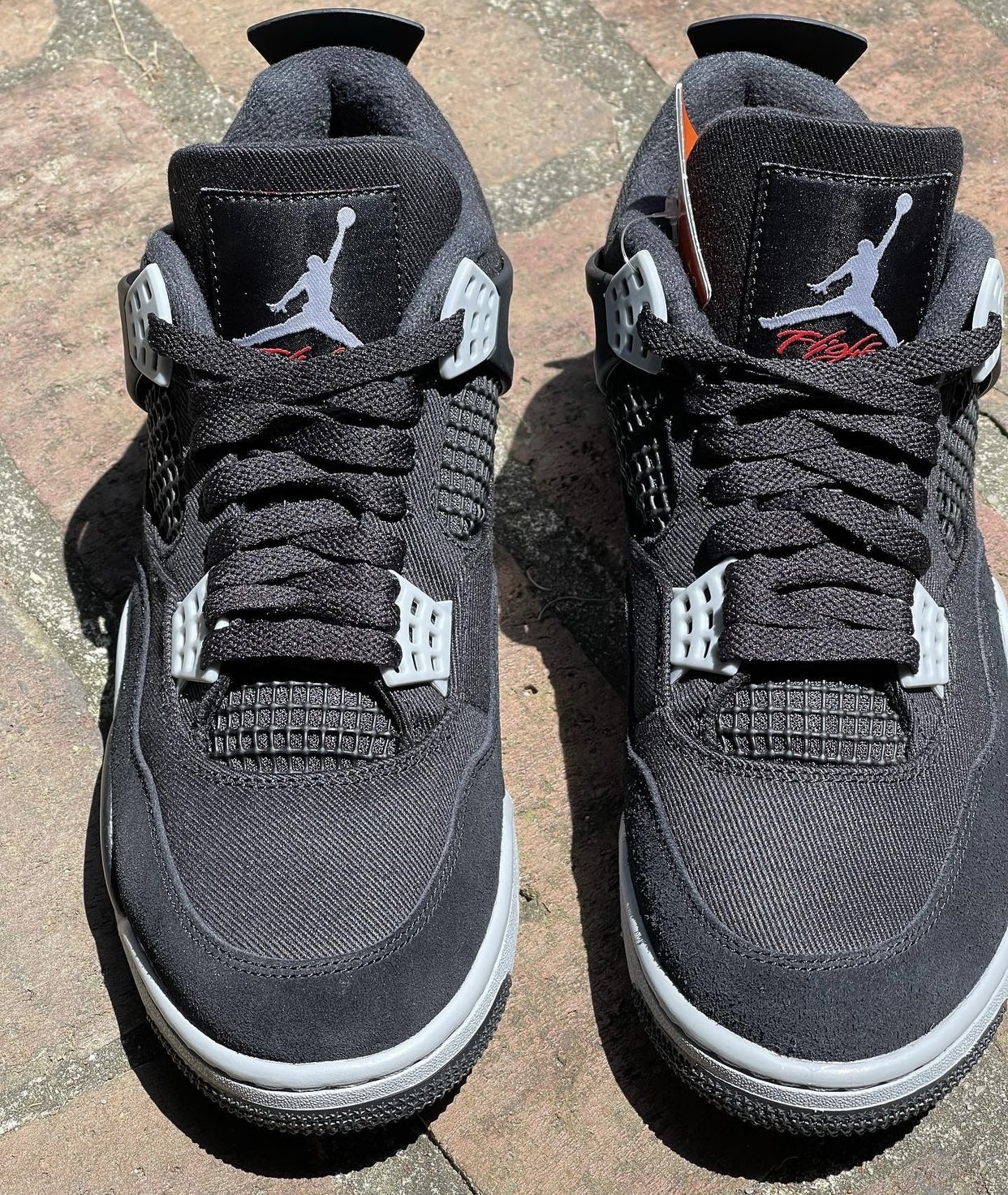 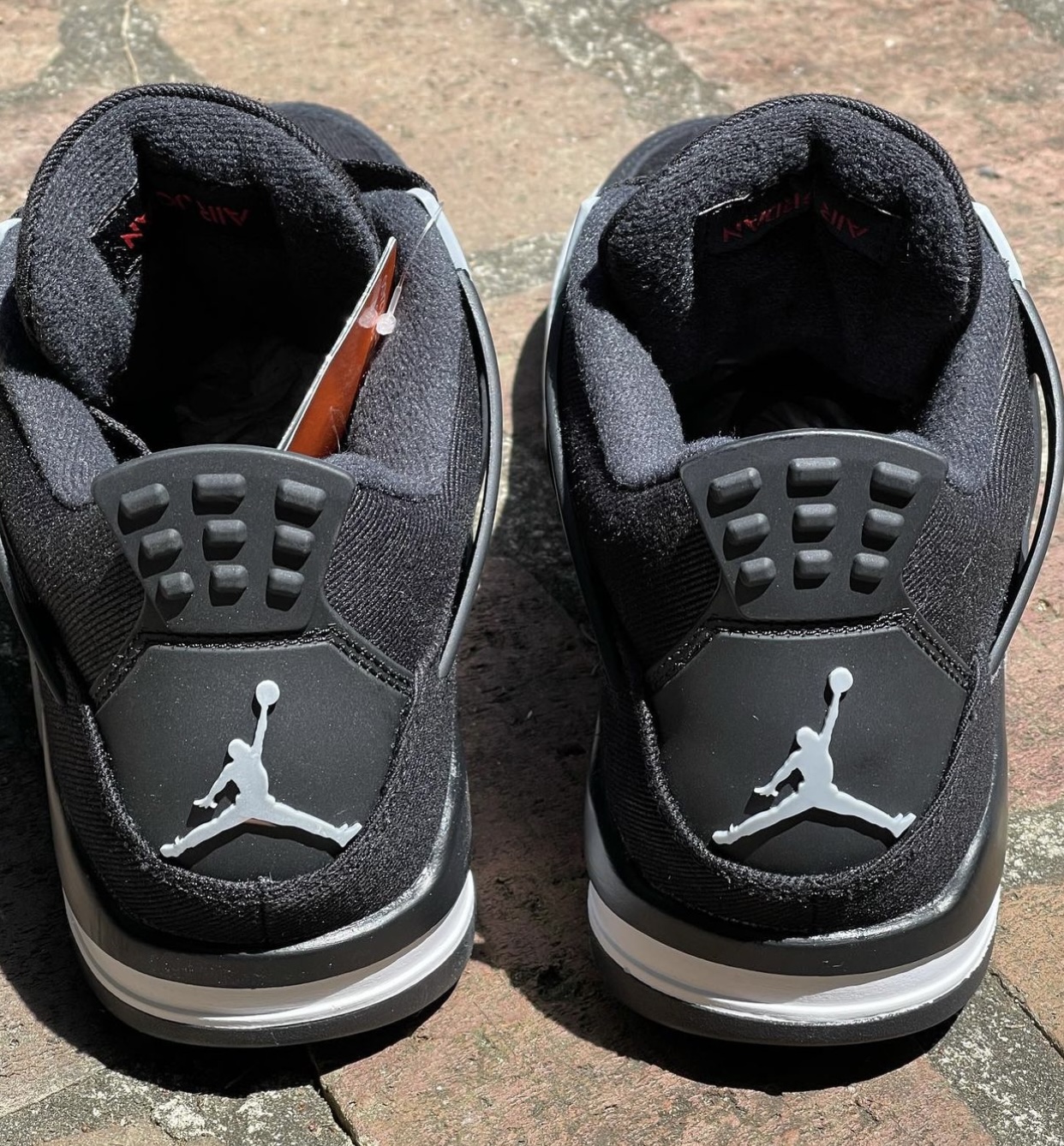 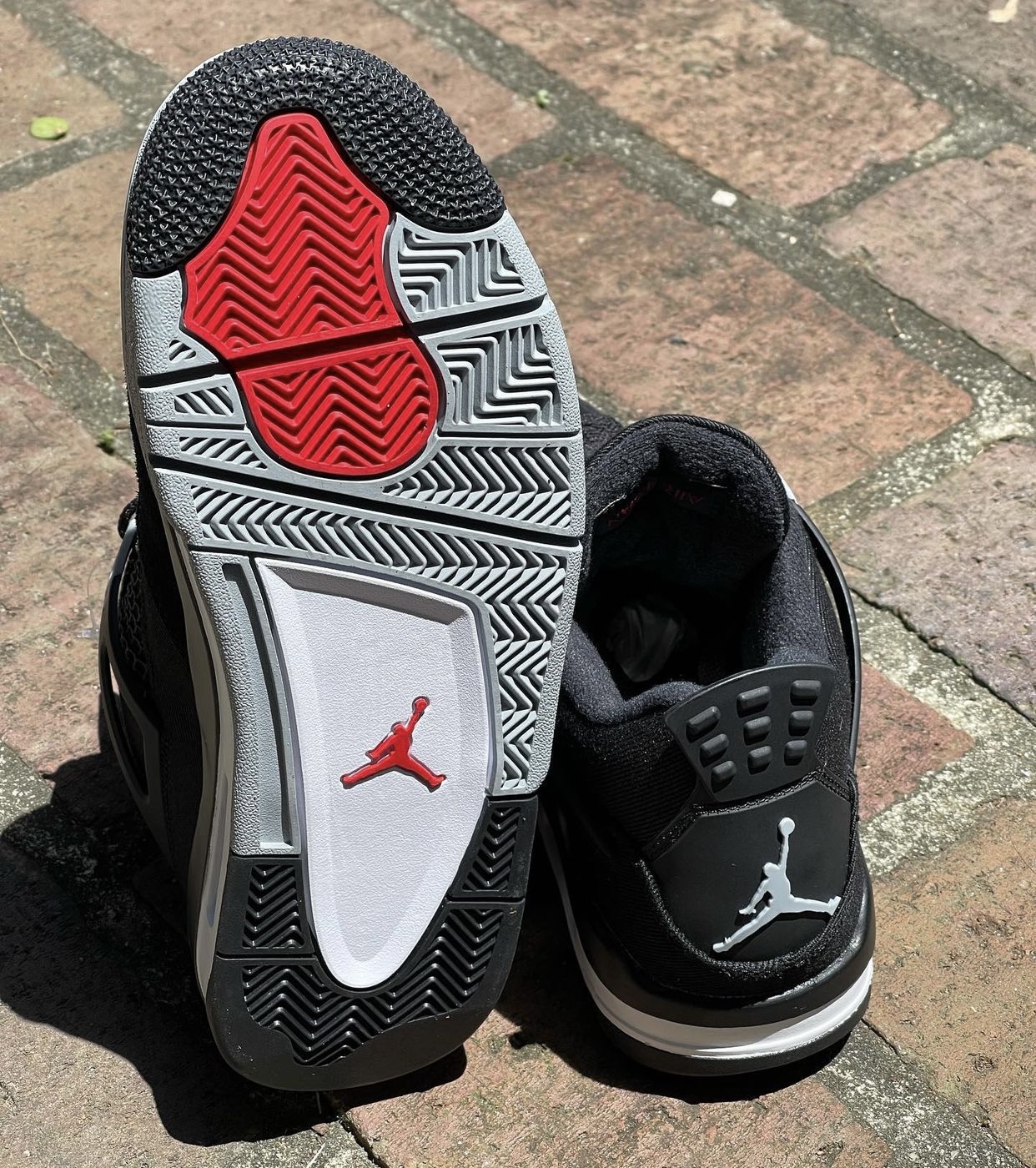 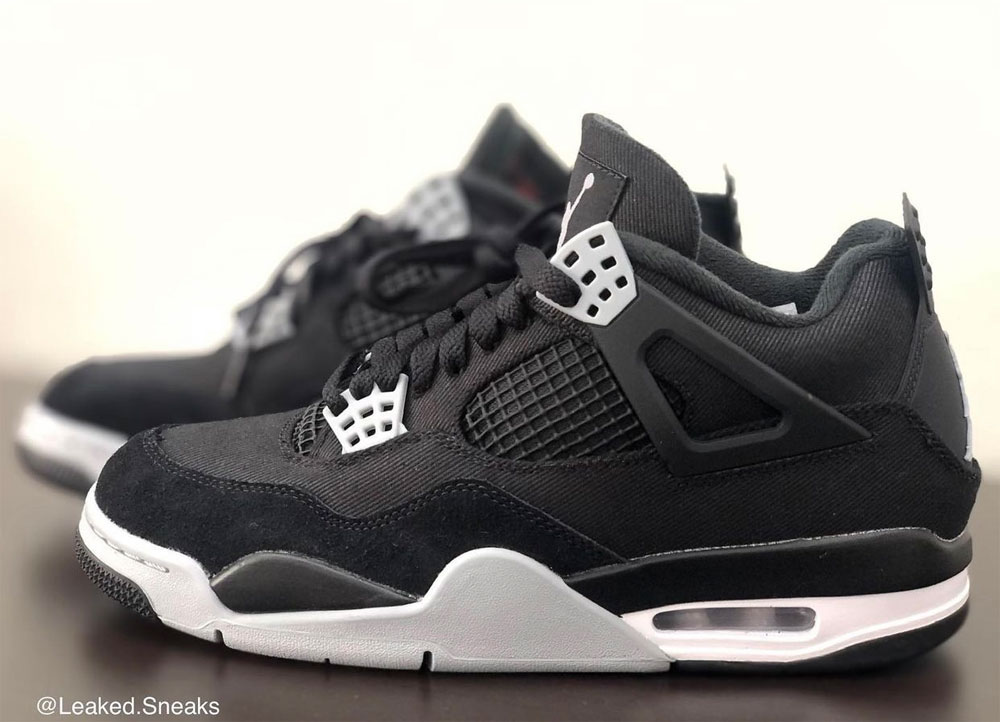 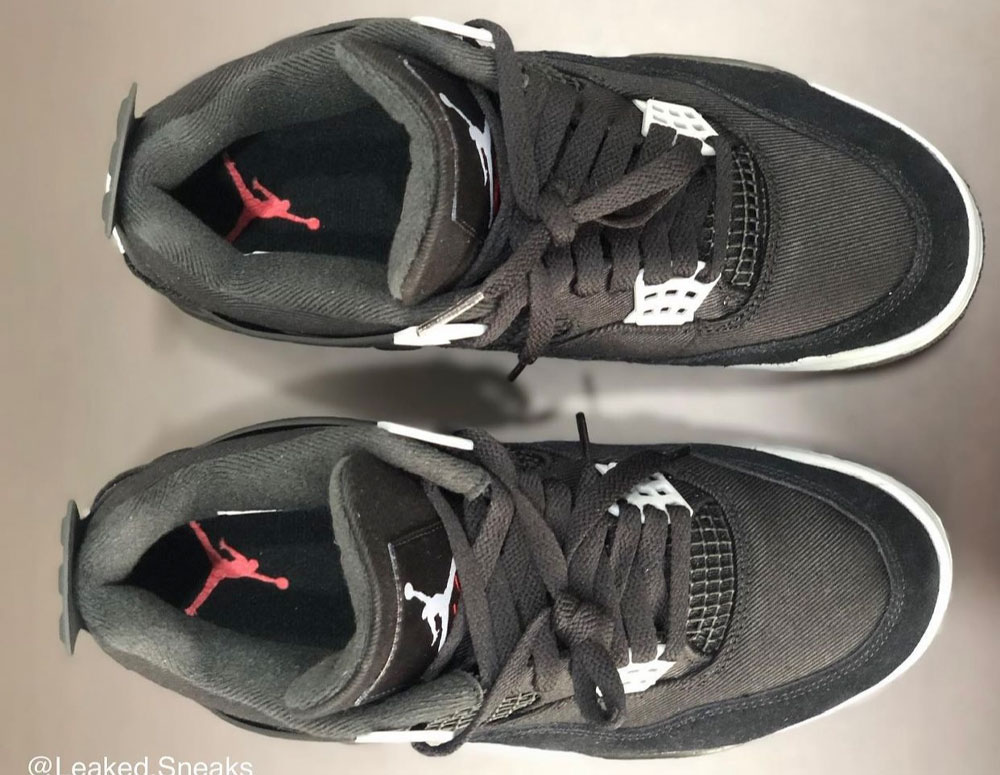 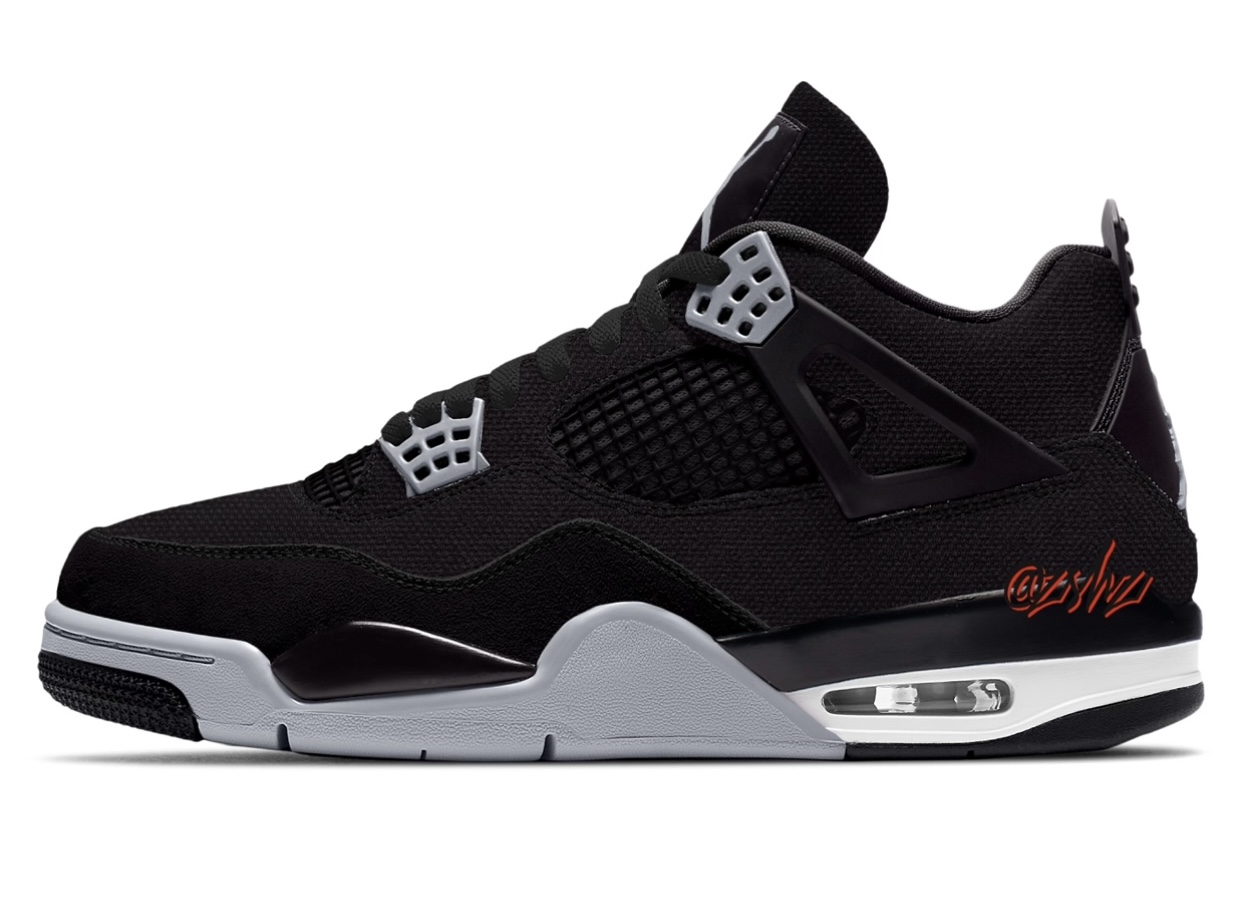