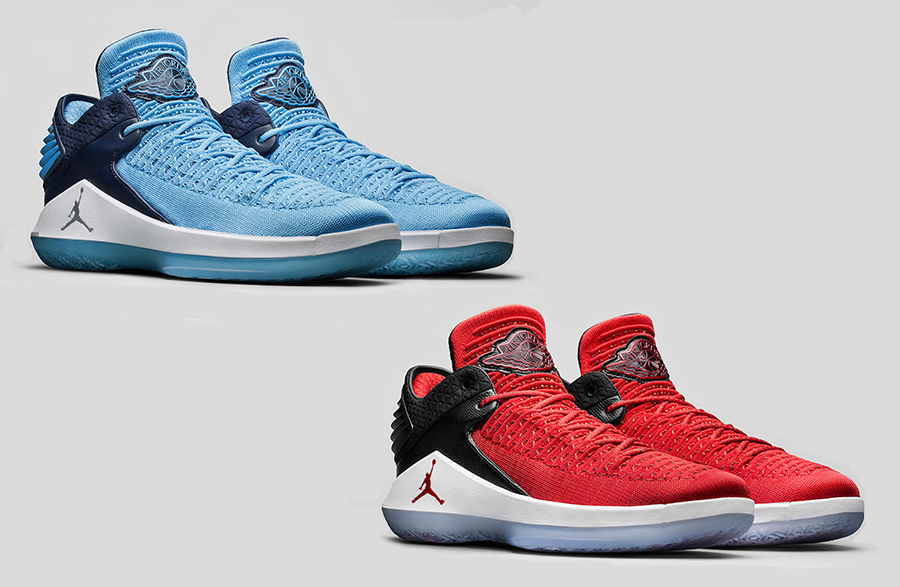 Michael Jordan’s achievements in 1982 and 1996 will be the main focus of the new Air Jordan 32 Low ‘Win Like Mike’ Pack.

Two Air Jordan 32 Low releases will debut known as ‘Win Like 82’ and ‘Win Like 96’ which is dressed in colors that represent UNC and the Chicago Bulls.

From a national title-winning shot as a college freshman in 1982 to a record-setting championship season in 1996, MJ’s career was defined by winning. Winning like ‘82 and ‘96 means more than cutting down nets and raising banners, though, it means knocking down barriers to fly above in the pursuit of greatness.

The UNC ‘Win Like 82’ Air Jordan 32 Low is set to release on November 4th. Following the Bulls ‘Win Like 96’ Air Jordan 32 Low will launch on December 2nd. Retail price is set at $160 each. Continue to scroll below to check out more images which will give you a closer look. 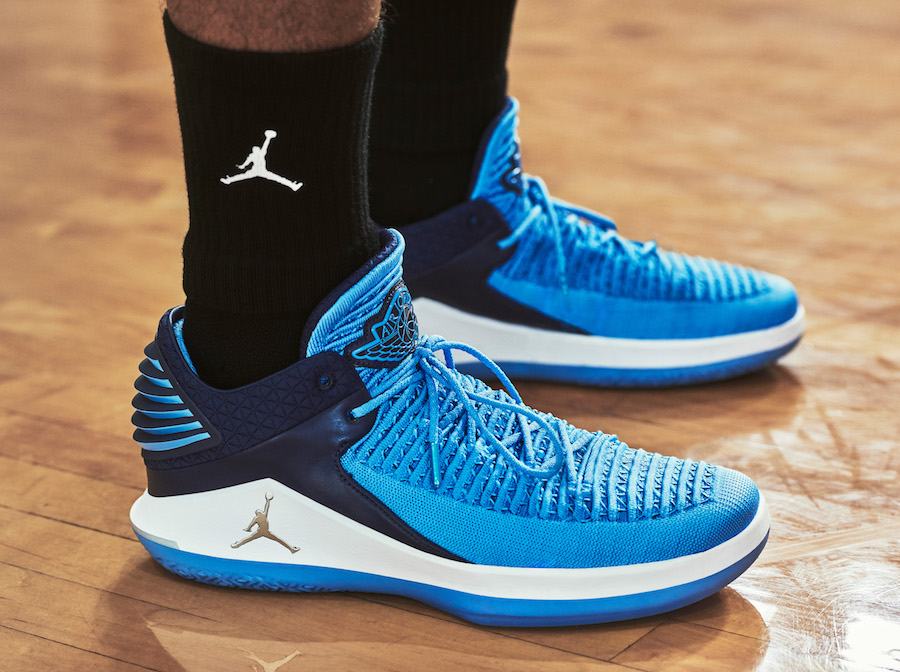 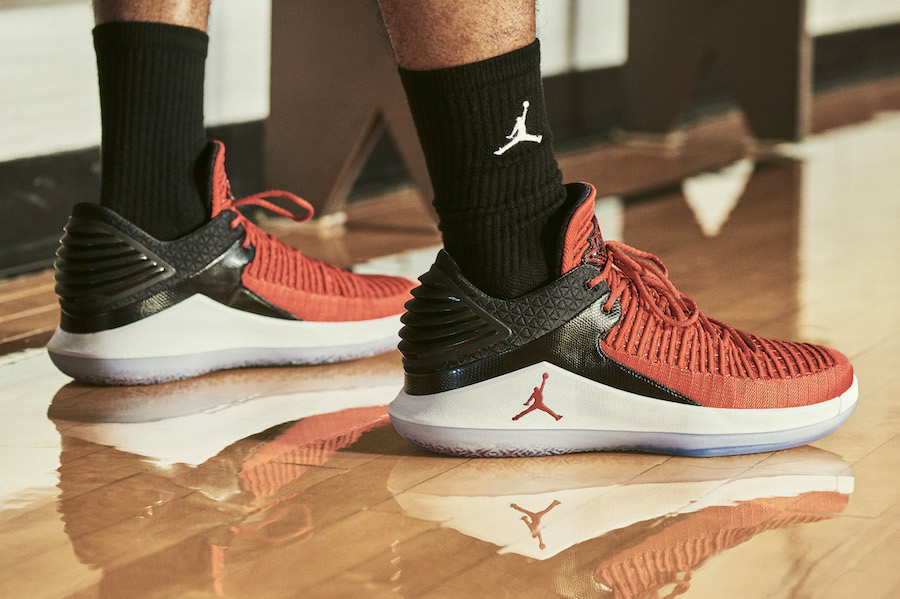 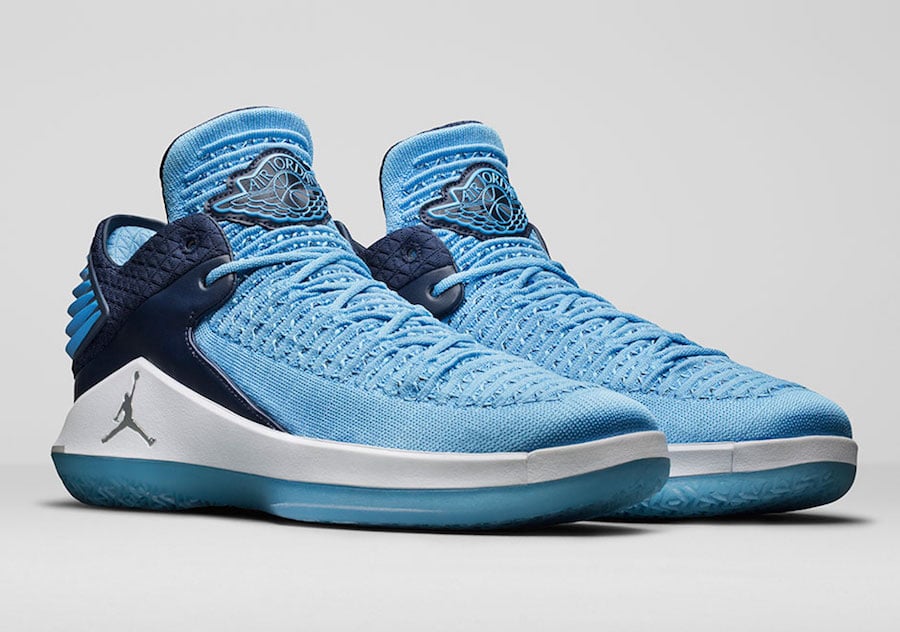 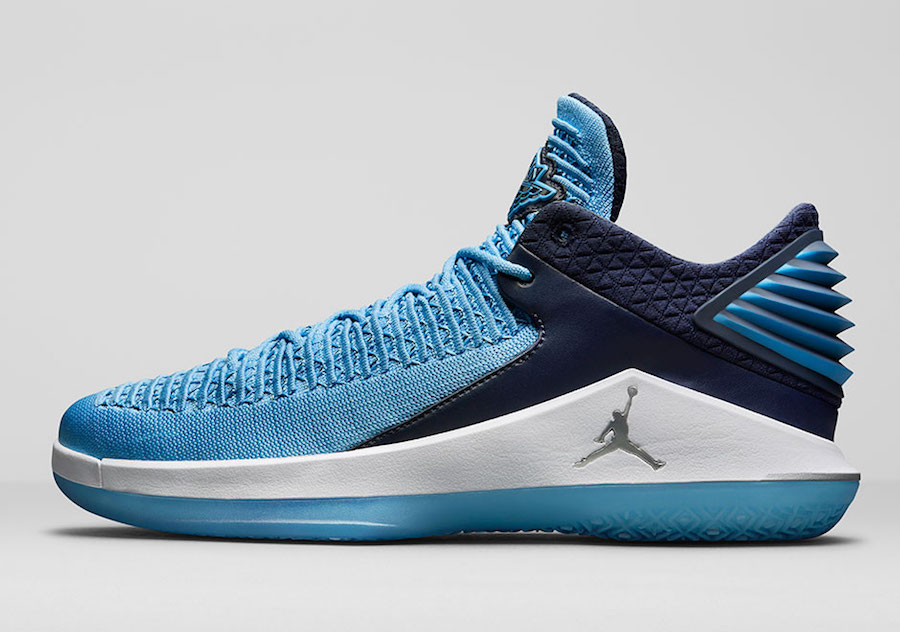 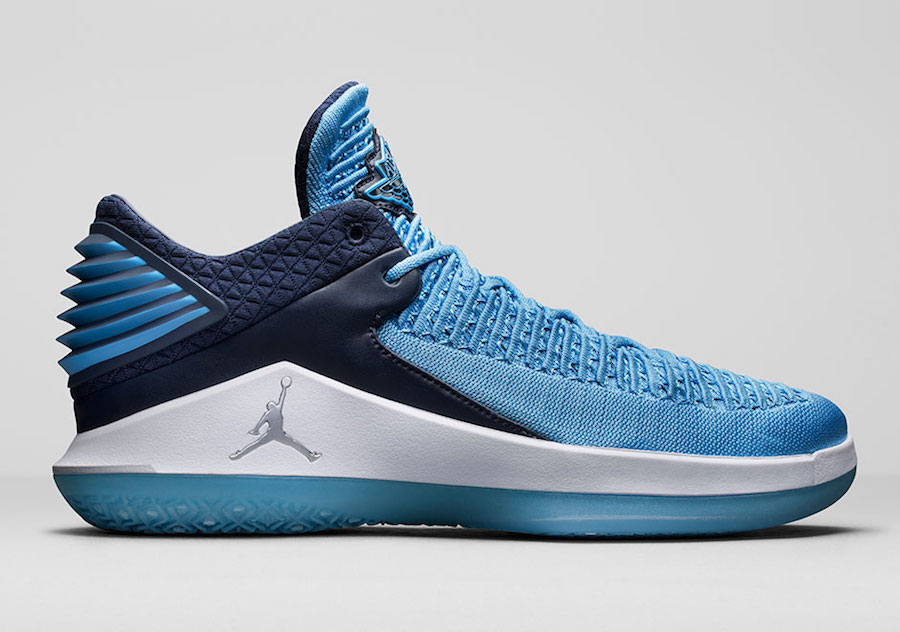 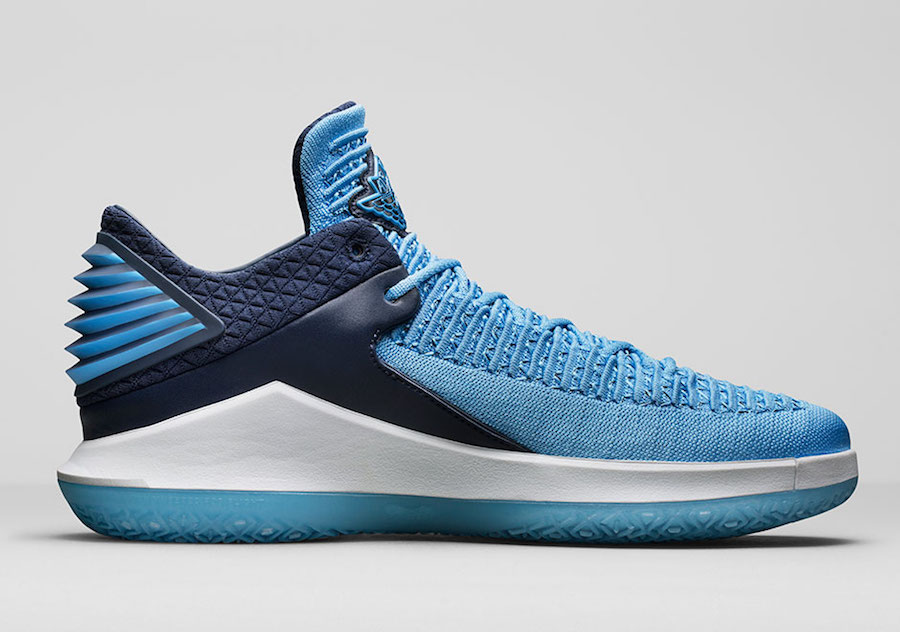 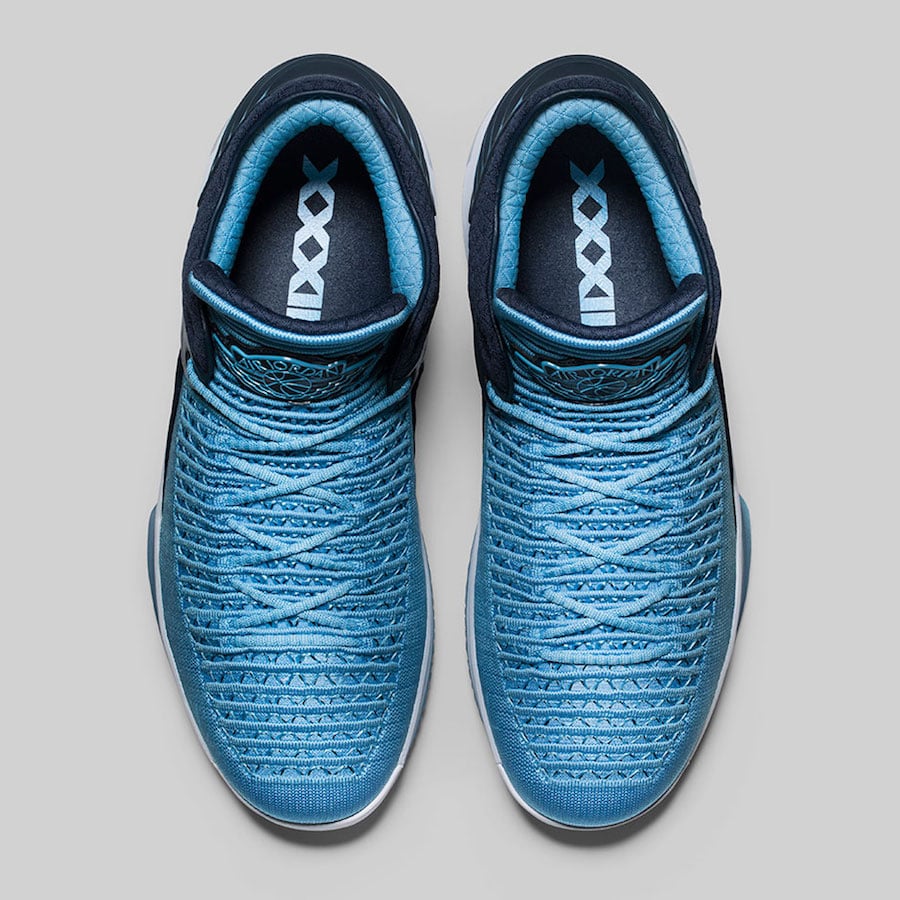 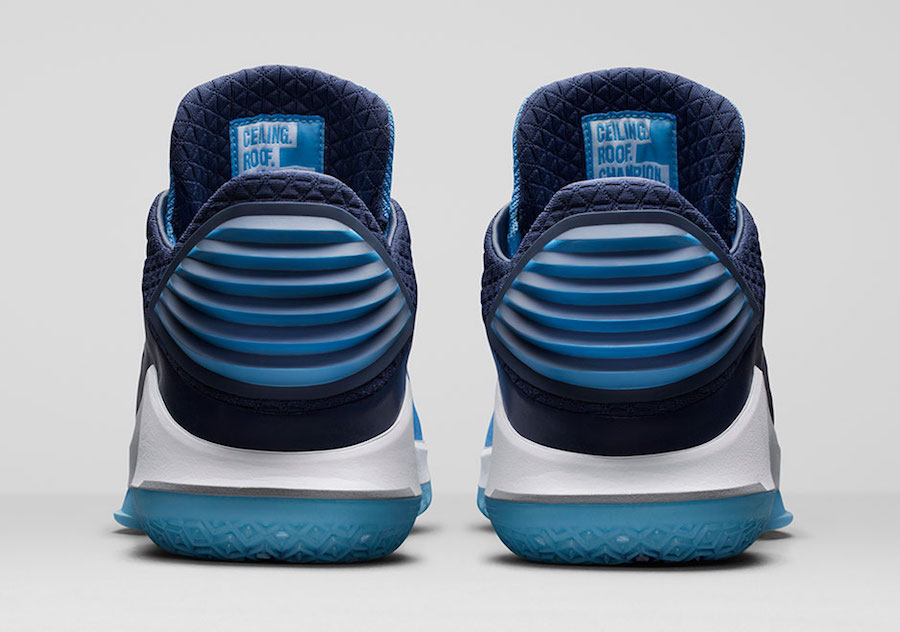 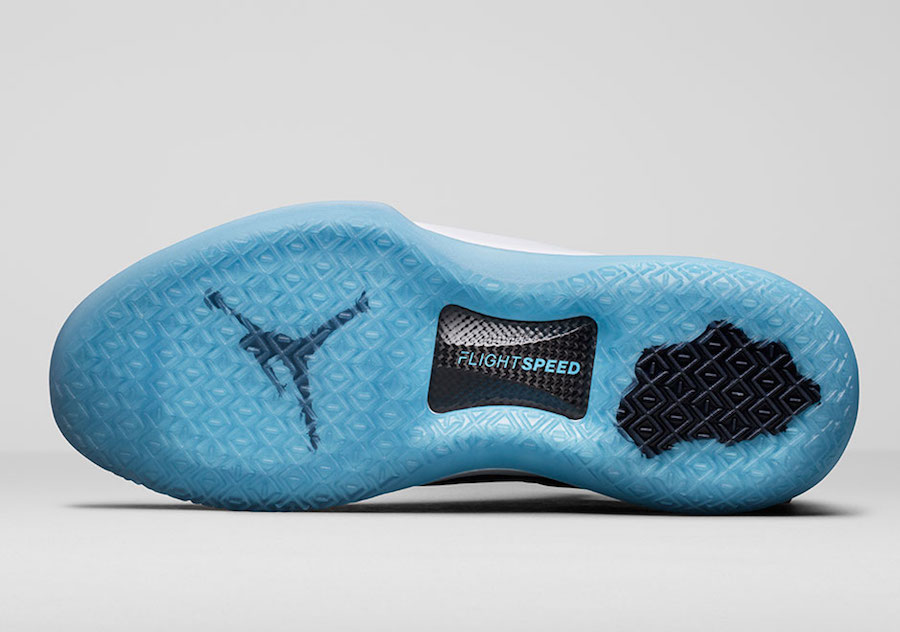 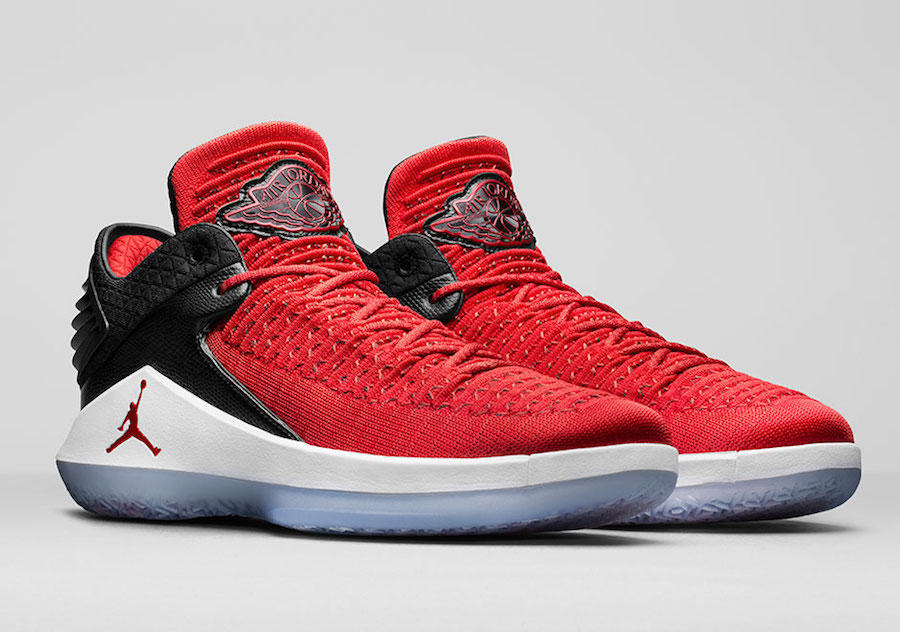 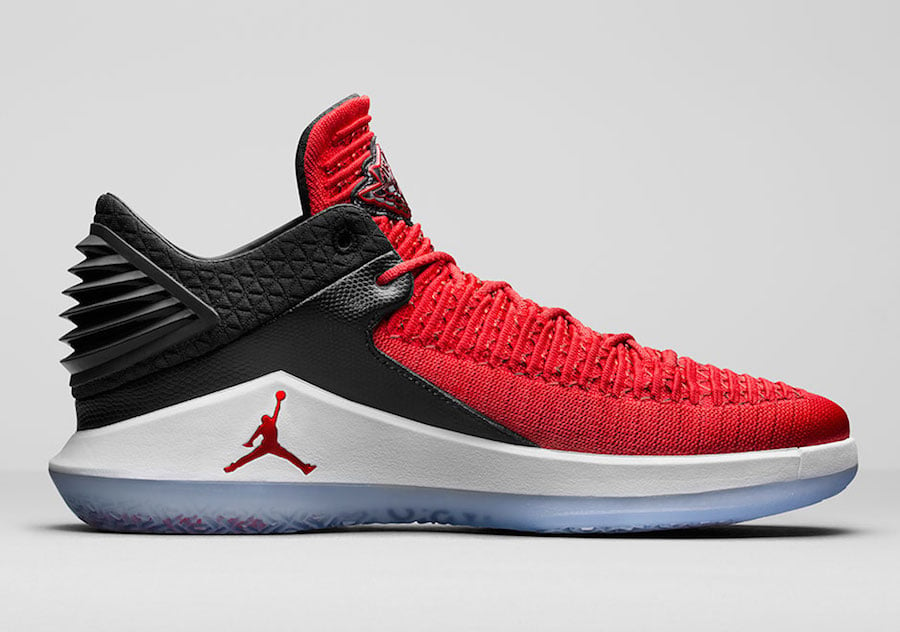 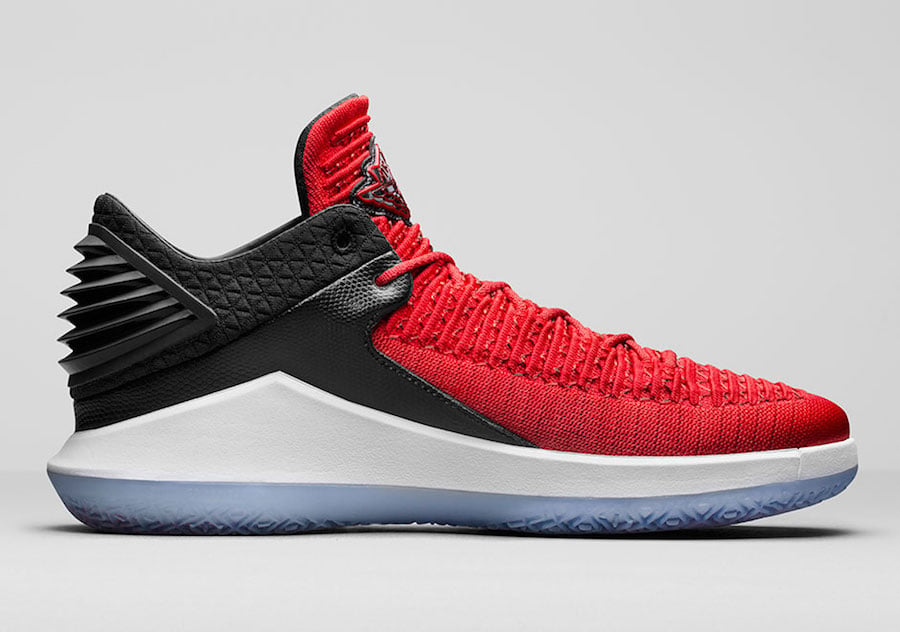 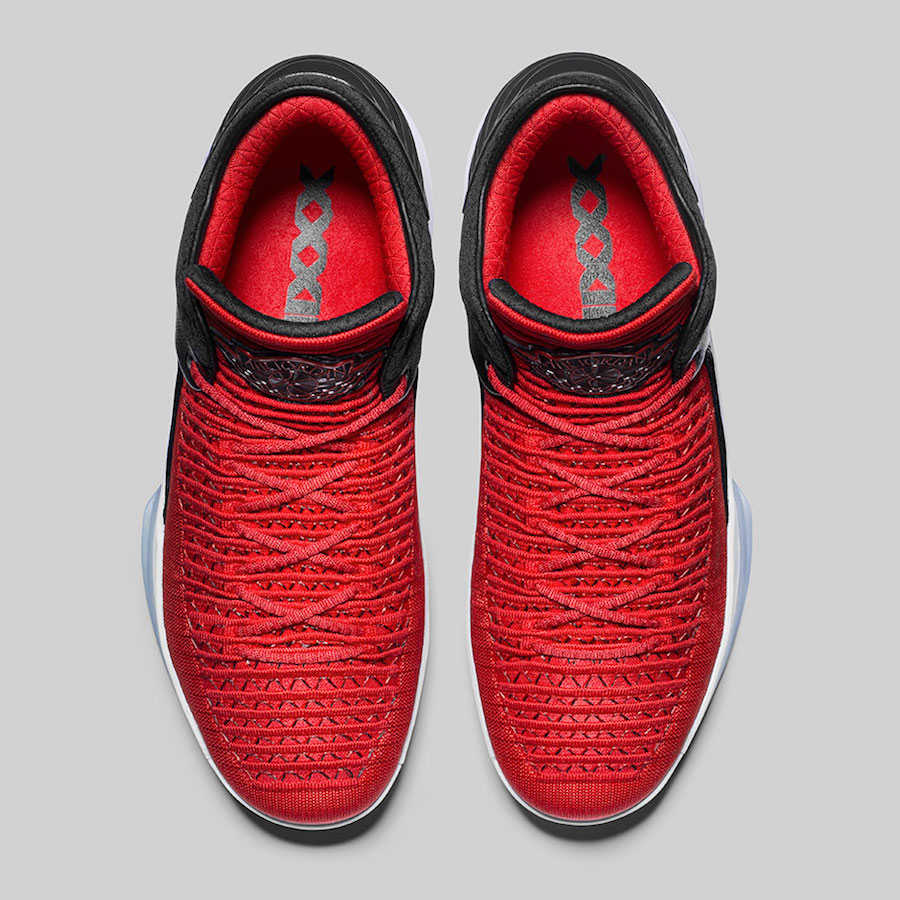 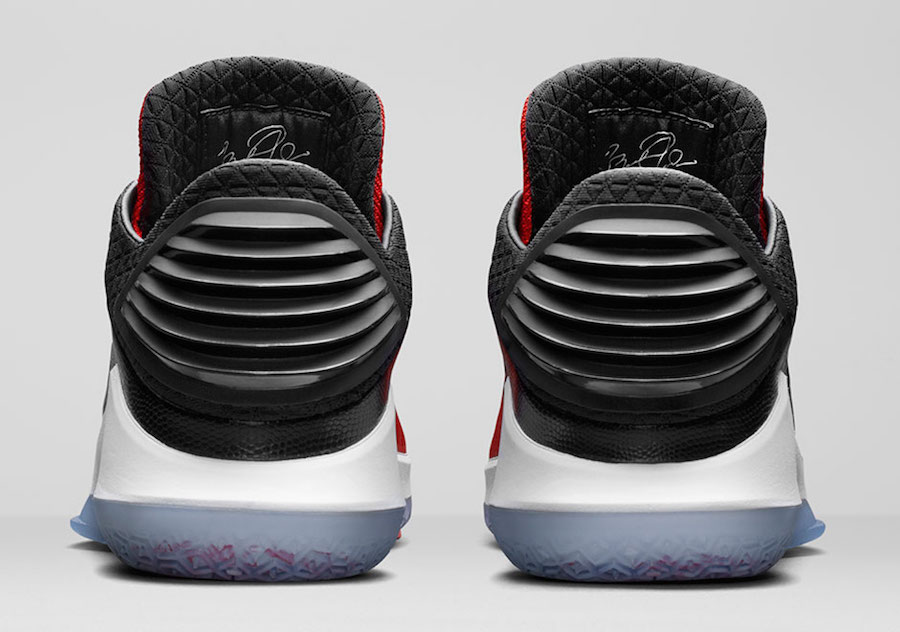 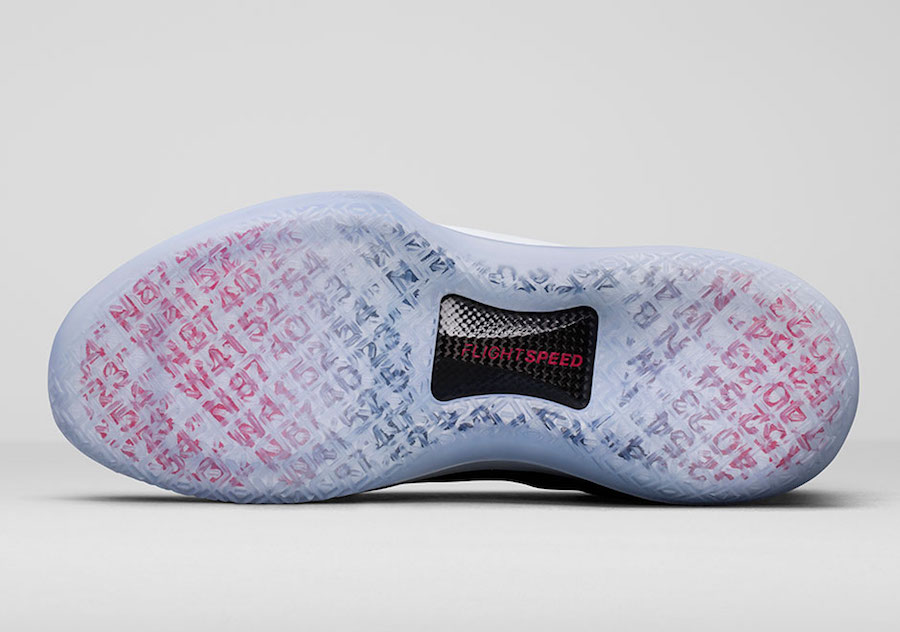