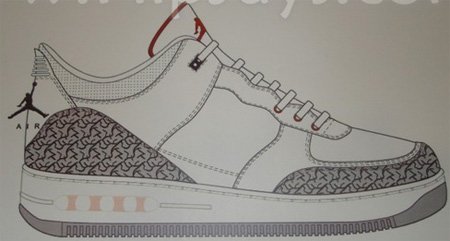 This is the third Fusion model to be exposed, with three different color schemes so far releasing. The color ways are White/Fire Red-Cement Grey-Black (releasing September 2008), Flint Grey/Varsity Maize-Silver (releasing July 2008) and Black/University-Anthracite (releasing August 2008). Pictures thanks to our mod Flipjays. 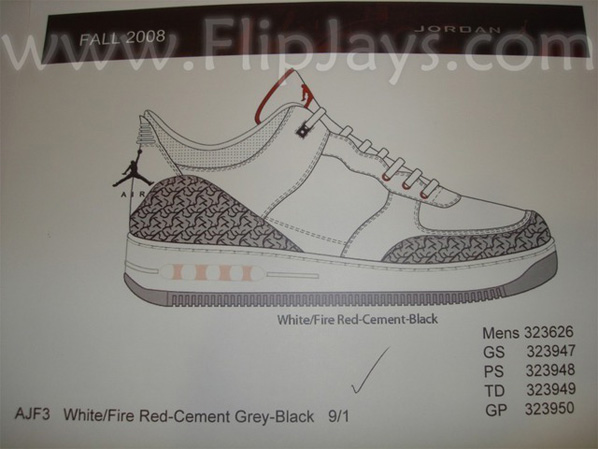 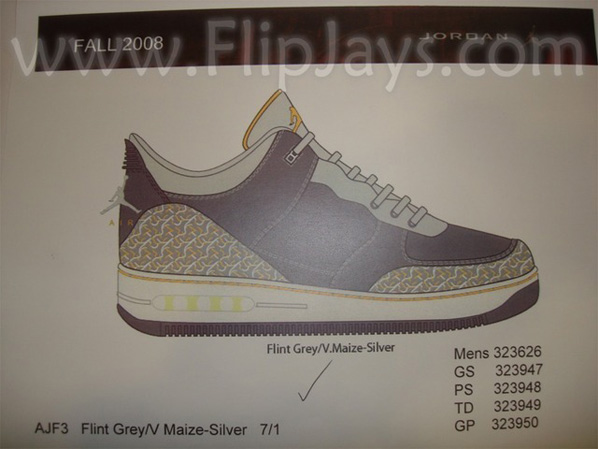 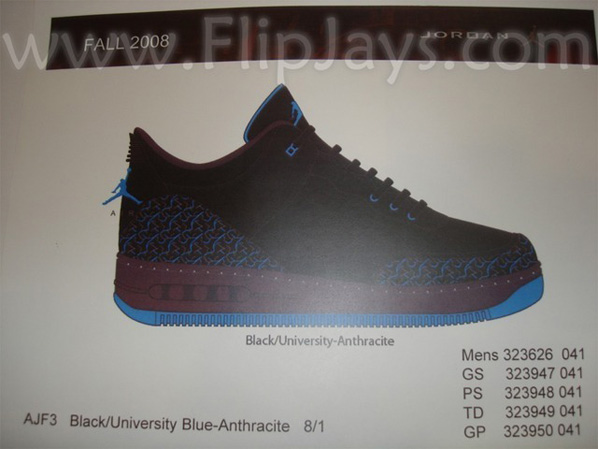