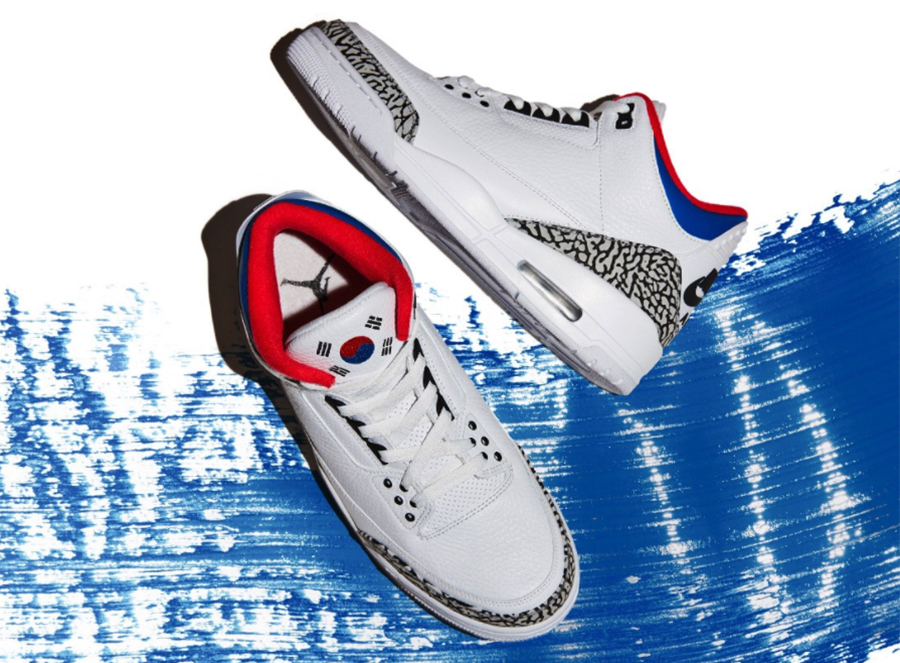 Expanding on the 30th Anniversary of the Air Jordan 3, Jordan Brand is releasing the Air Jordan 3 ‘Seoul’. This was created by Tinker Hatfield and Dan Sunwoo which is a special project from Nike’s Innovation Kitchen.

“I grew up a sneakerhead in Seoul and I wanted to create a shoe that pays homage to the creative energy of the city. Now is the perfect time, building on the momentum of the winter games and the love Korean consumers have for Jordan Brand,” says Sunwoo.

The Taegukgi (Korean flag) inspires the shoe’s overall color scheme, with the “taeguk” symbol expressed through the lining and collar’s blue and red and the white upper representing peace and purity (as it does on the flag). 서울 (Seoul) is featured on the left inner tongue, while the 1988 summer games motto 화합과 전진 (Harmony and Progress) is featured on the right inner tongue. The heel reads “Nike Air” in a clear nod to the original Air Jordan 3.

The Air Jordan 3 Seoul is scheduled to release on March 10th on Nike.com.kr and at the Jordan Hongdae store located at 161, Yanghwa-ro, Mapo-gu, Seoul. While a wider release is unknown, we will make sure to update you with additional information. Continue to scroll below to check out more images which will provide you with a closer look.

Update (10/4): Jordan Brand has unveiled the ‘Seoul’ Air Jordan 3 exclusively in women’s sizes. They have also announced details on how to buy which you can see below.

In 1988, Michael Jordan won the slam dunk contest by jumping off the free throw line in the first Air Jordan 3, smashing into an explosive dunk. In the same year, the largest sports festival on earth was held in Seoul under the motto of ‘harmony and advancement’.

In commemoration of the 30th anniversary of the two historic moments, the Air Jordan 3 ‘Seoul’ which was released exclusively in Korea, engraved with the Taegeukgi colorway and Hangul, will return as a product for women.

You can only meet at the Jordan Seoul store.

The 30 selected winners are randomly selected at the Jordan Seoul store. Special package configurations with inspired designs are available.

* Product purchase is limited to winners and purchases only at the Jordan Seoul store Available.
* To confirm the winner, the Nike.com member QR code and You can check your ID.

How to enter:
STEP 1: Seoul’s energy through Instagram public account Show the Women’s Jordan look or the passion for Air Jordan Expressed photo with the hashtag below and @jordan_seoul_official Add tags and upload them to your Instagram Feed. #AJ3SEOULFORHER #Woman’s Air Jordan 3 Seoul

STEP 2: After uploading to Instagram, click the ‘Apply’ button at the bottom If you click to participate in the application, you will be awarded a lottery. We will give you the opportunity to purchase’Seoul’ products. Once per login ID Since it is possible to apply and cannot be modified, carefully fill out the content of the application. 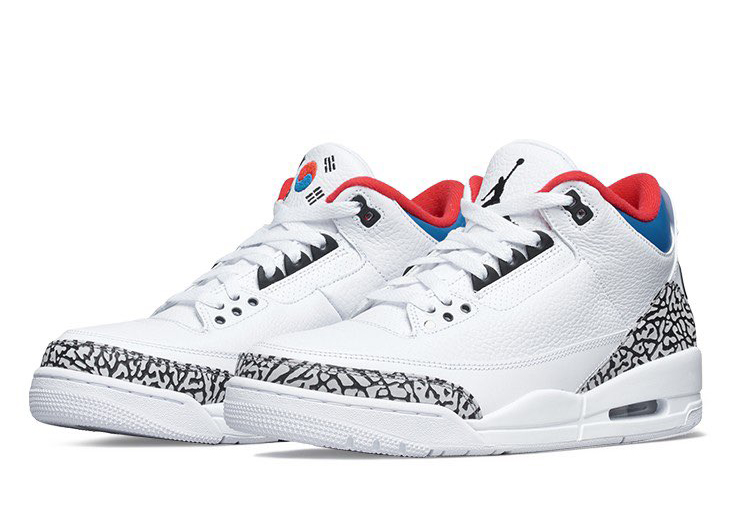 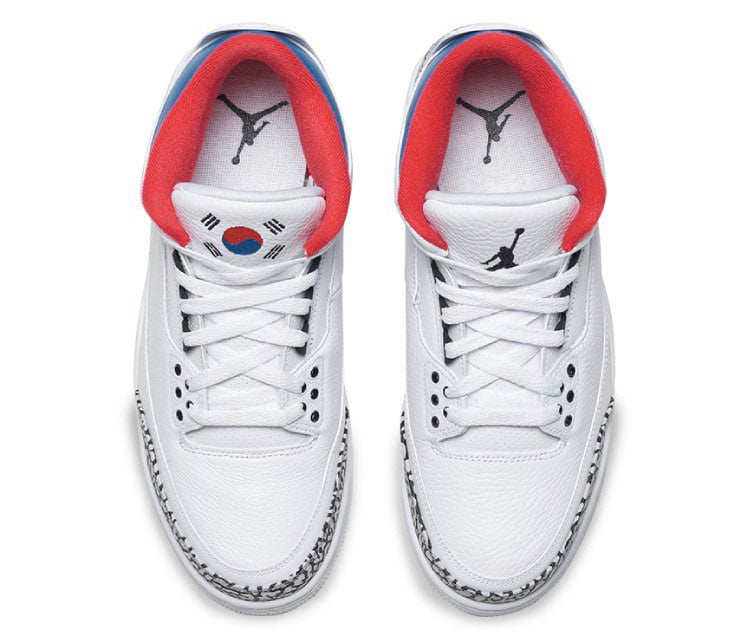 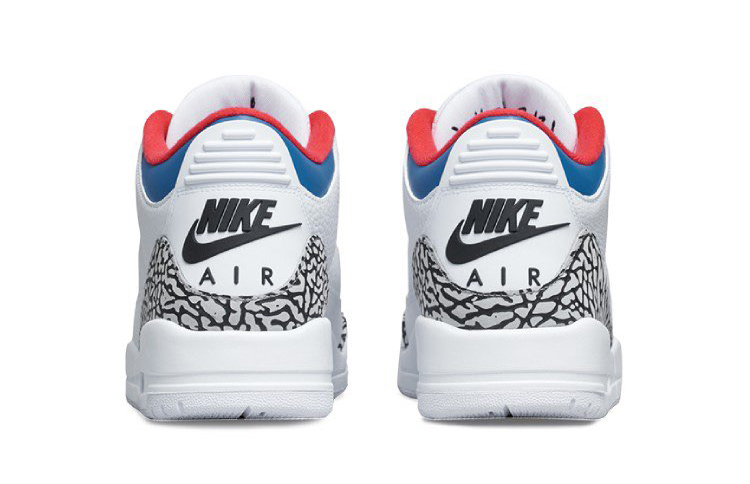 Update (9/30): The Air Jordan 3 ’Seoul’ is releasing once again but according to zsneakerheadz, they will be a women’s exclusive. Also releasing alongside matching apparel.

“Nike is organizing a special event for the Women’s Air Jordan 3 “Seoul” release. It will be held by Nike Korea beginning October 5th. Winners of the event will be given the opportunity to purchase products from Jordan Seoul on October 12th.”

Update: Official images of the ’Seoul’ Air Jordan 3 has arrived and we have additional release details. They will be available via the Draw between March 7th 10AM local time until March 8th 8PM local time. If you have won, you will be notified on March 9th and can purchase on the release date which is March 10th. 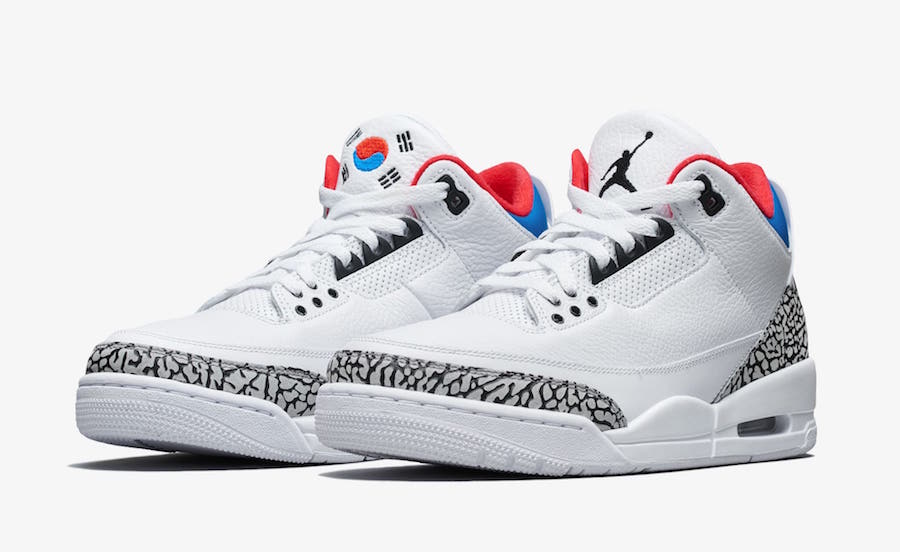 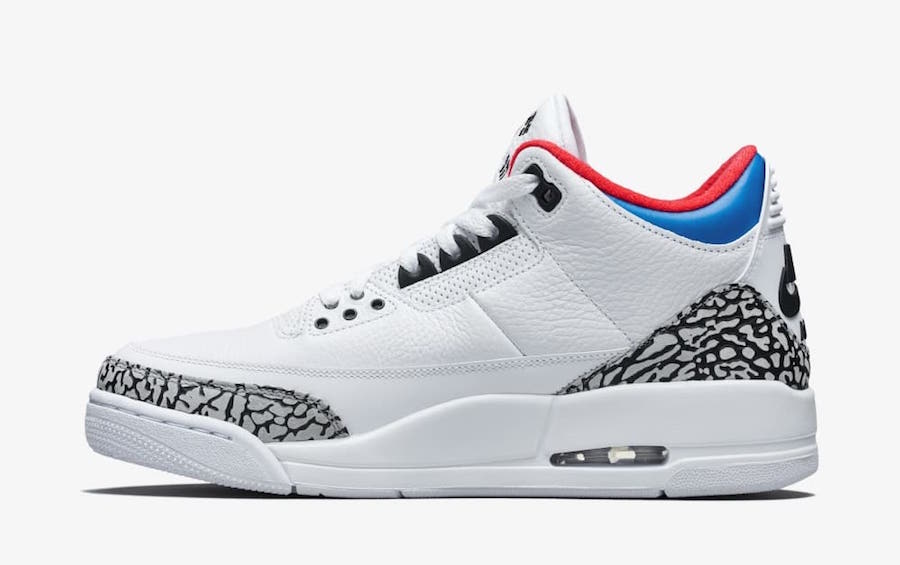 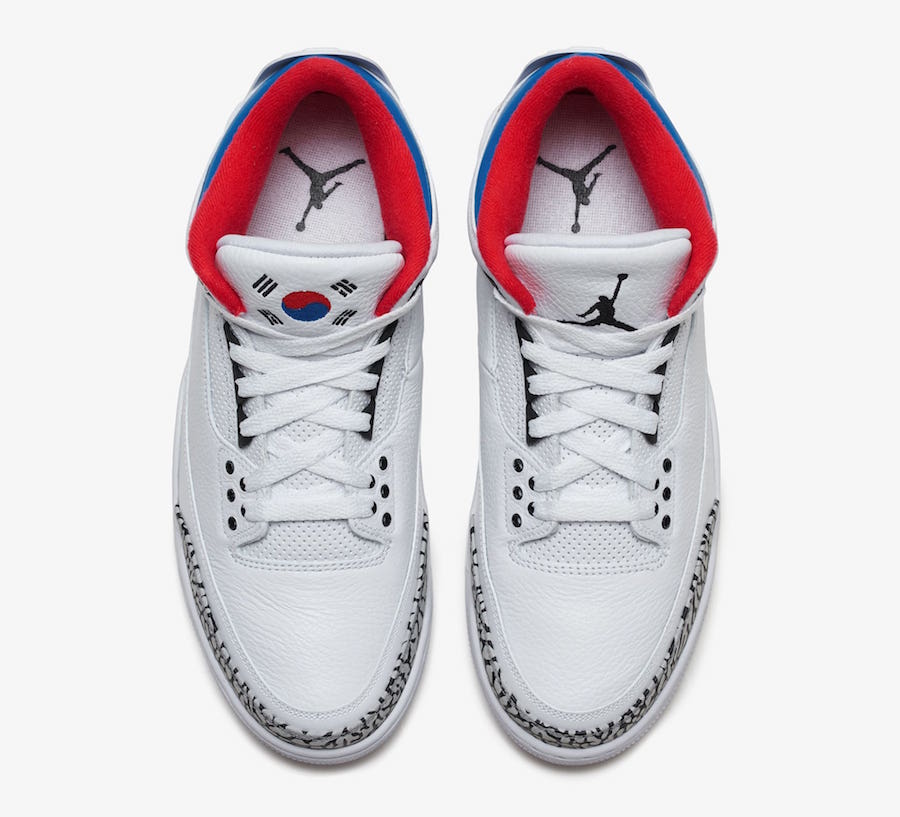 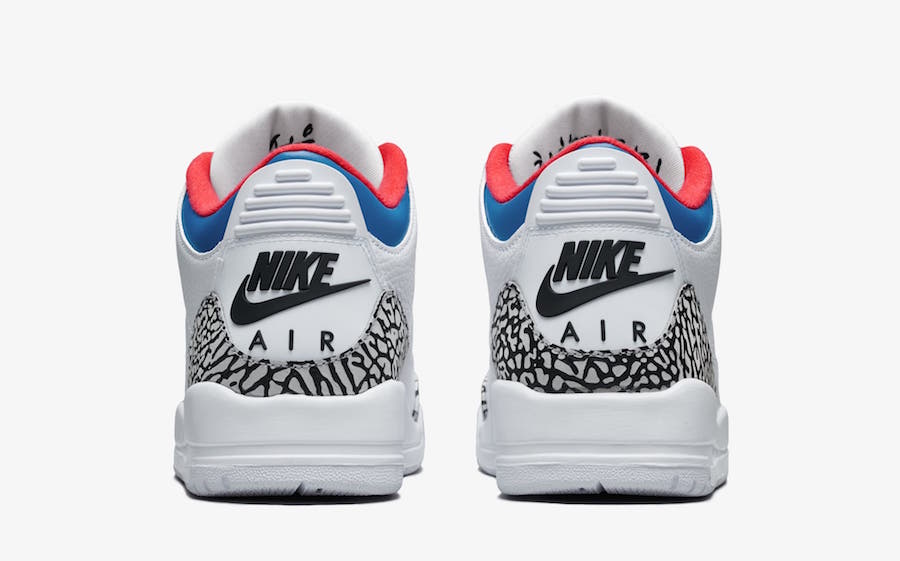 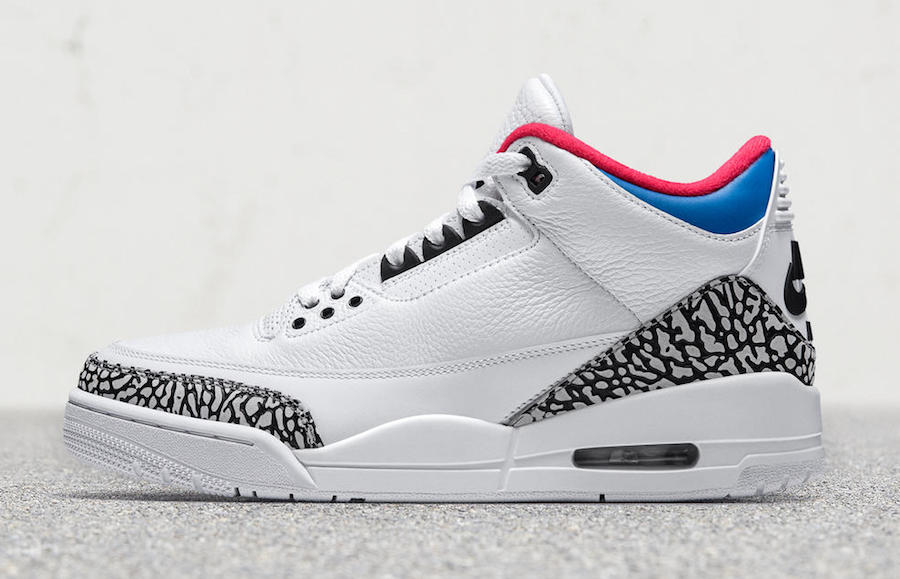 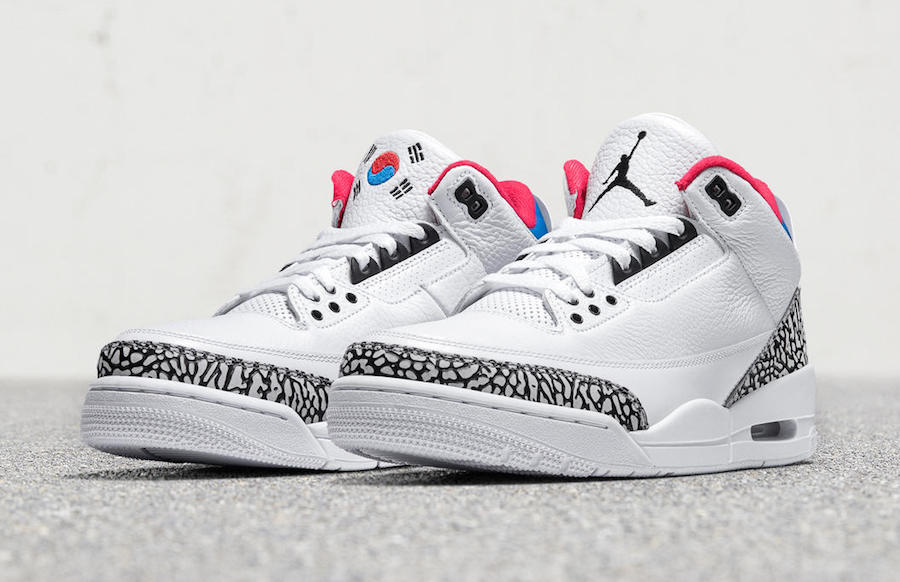 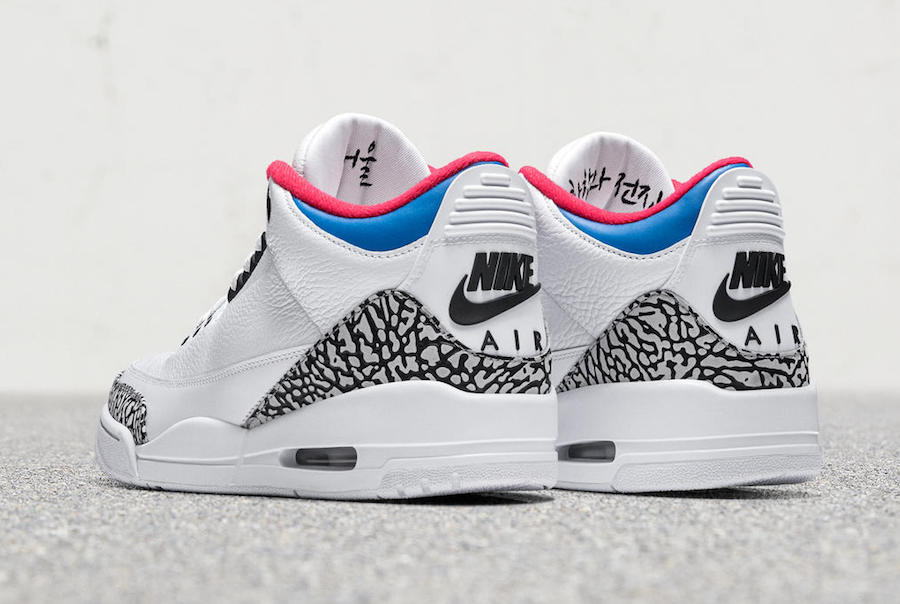 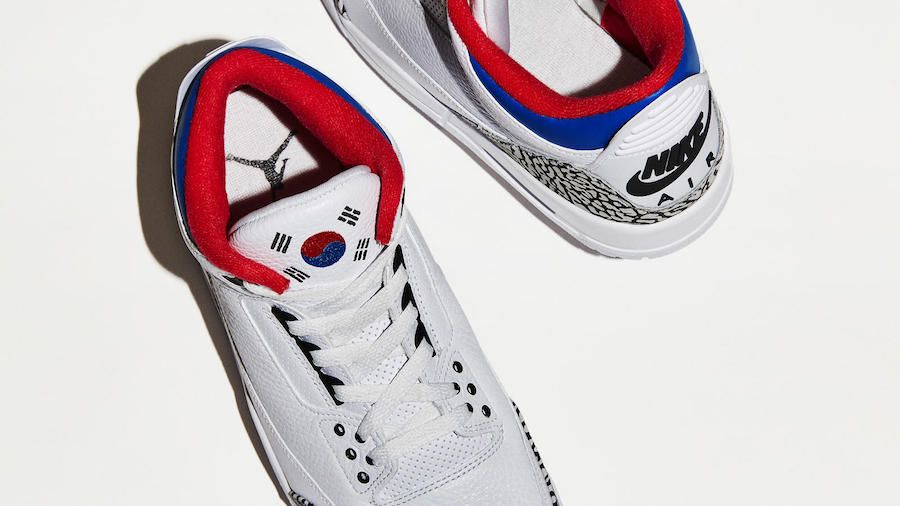 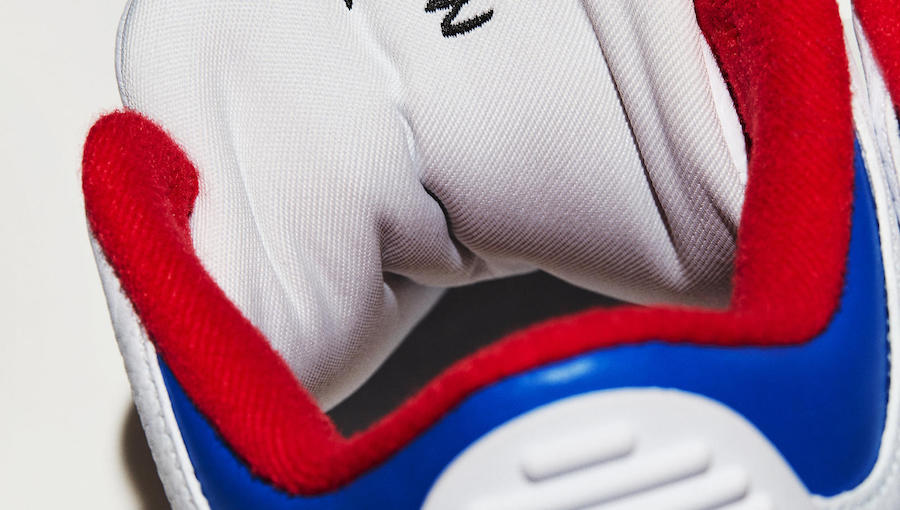 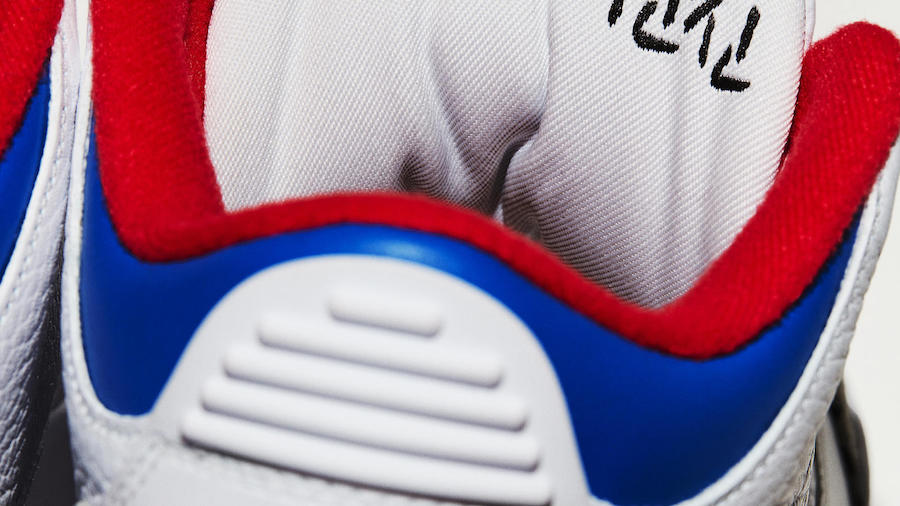 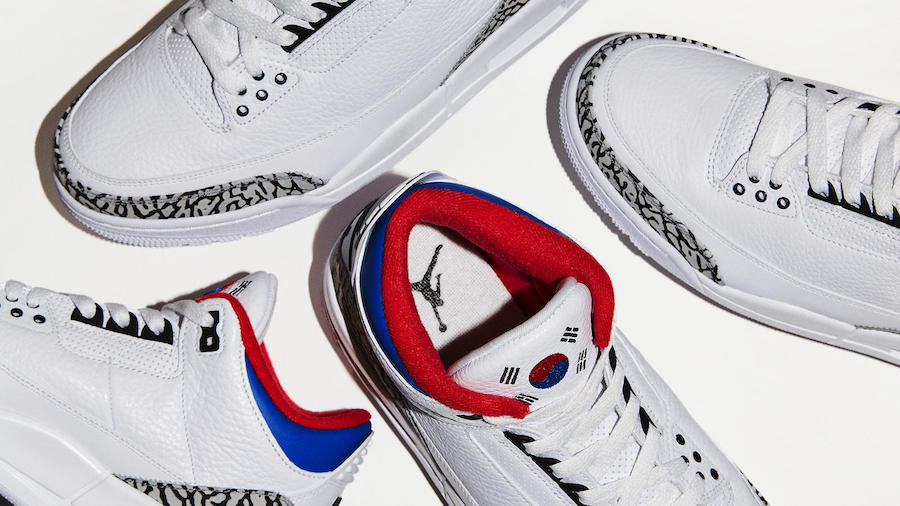 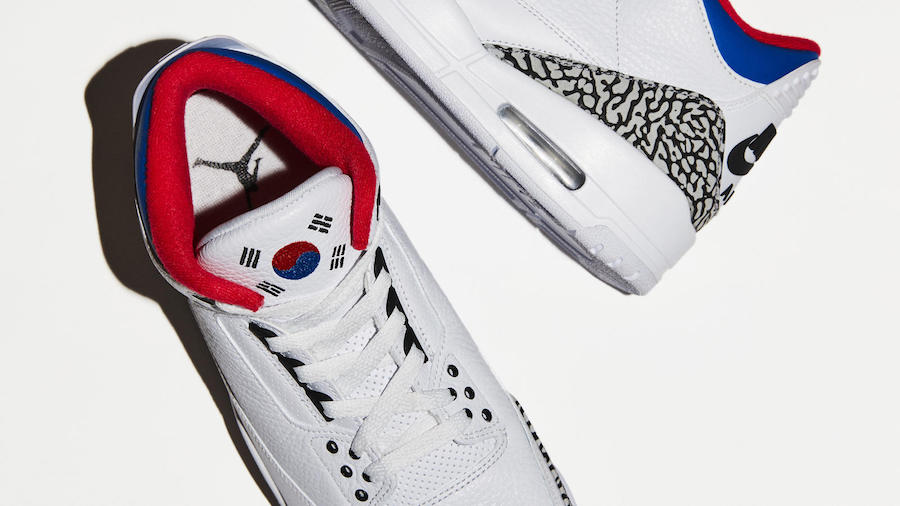 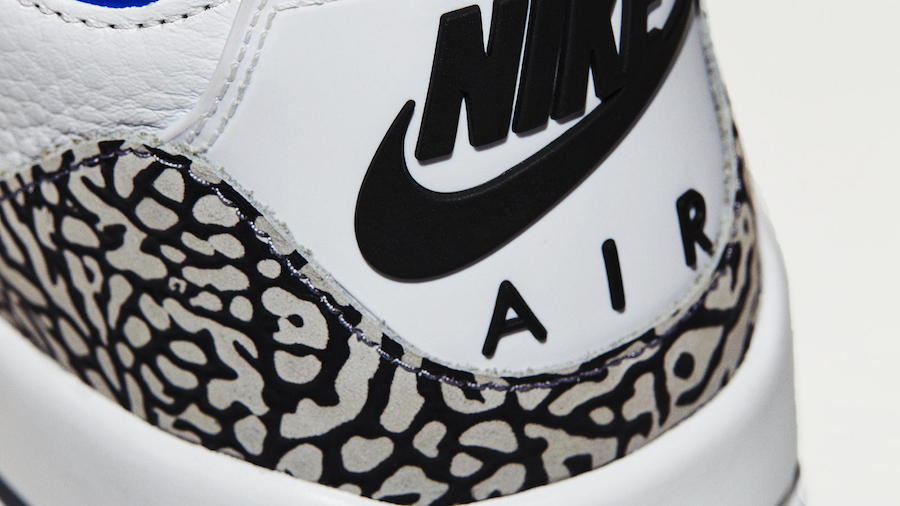 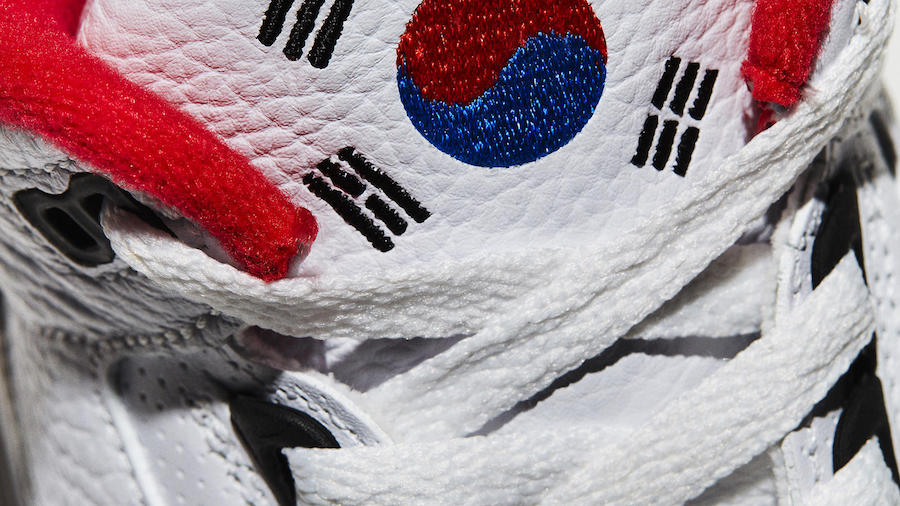 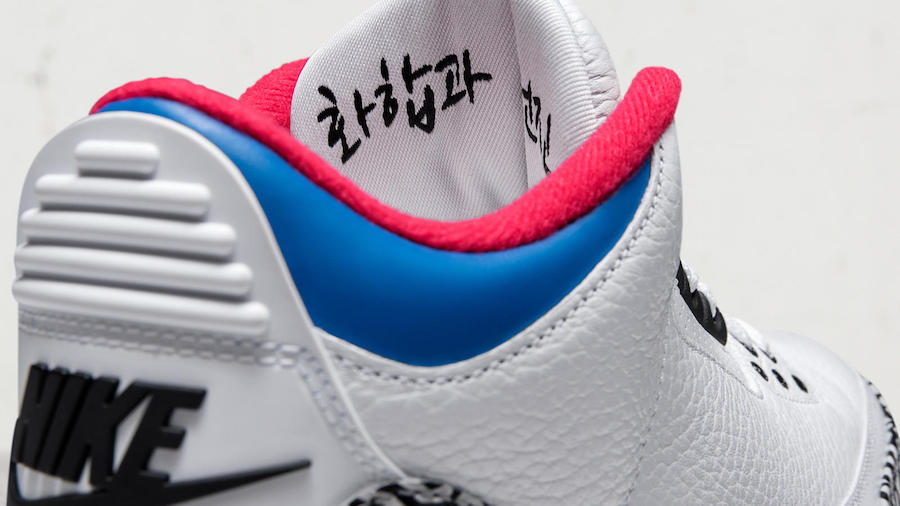 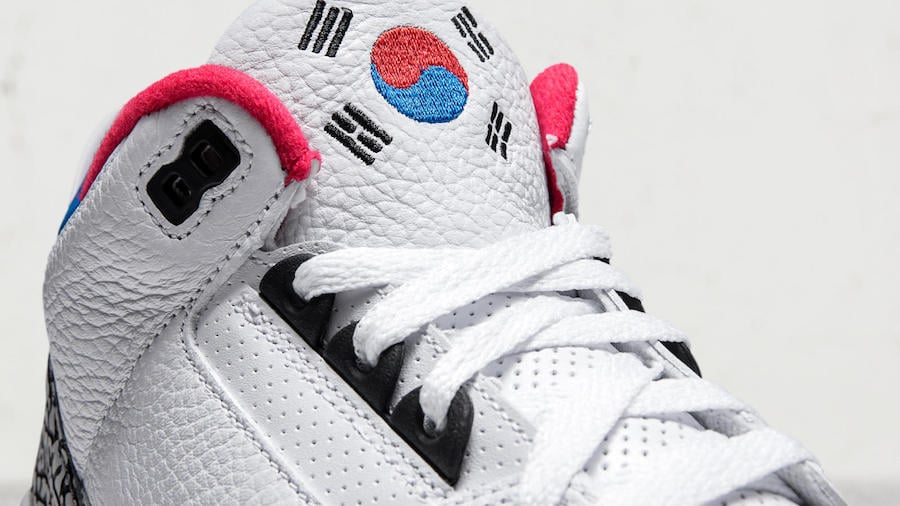 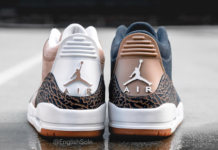 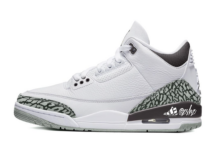 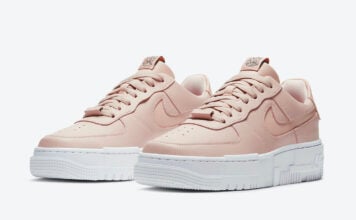