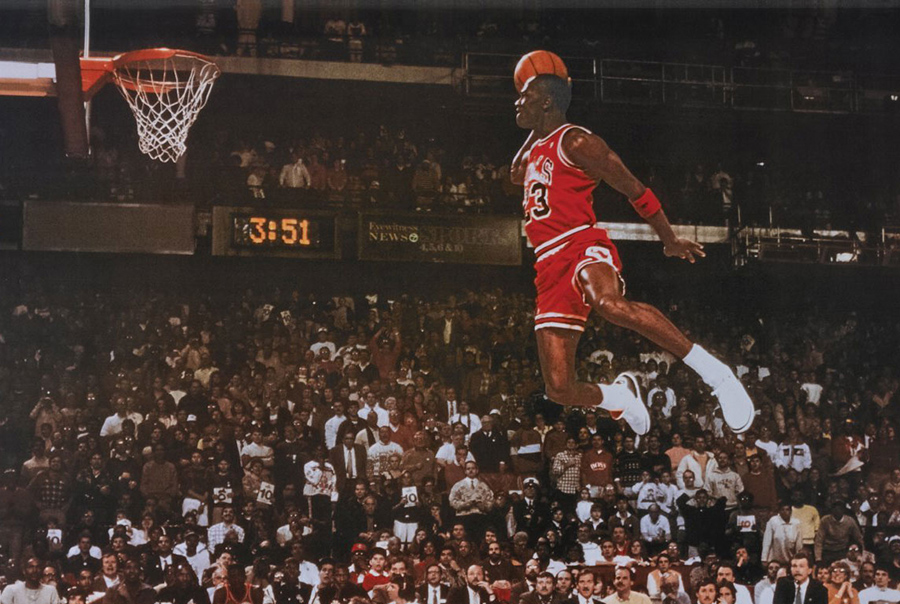 2018 is looking like it will be a big year for the Air Jordan 3. Originally released in 1988, Jordan Brand will being out an original color theme next year along with at least two new colorways.