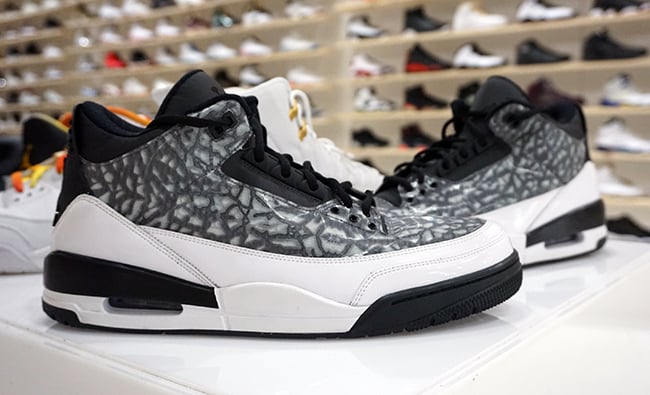 Nicki Minaj’s music video for her hit single ‘Anaconda’ made the rounds on the internet in 2014 and we all know the reason why. But for those that watched the video might have noticed Drake in a unique pair of Air Jordan 3s.

Turns out they are known as the Air Jordan 3 ‘Anaconda’ Drake PE which were exclusively made for him. As you can see, elephant print lands on the upper portion which is made to resemble an anaconda. Following is white leather being placed on the overlays while black lands on the liner, heel, tongue and laces.

Since this pair was made exclusively for Drake, the ‘Anaconda’ Air Jordan 3 will not be landing at retailers. But we are sure for those that are close to Drake or even JB have a chance to own a pair. Check out additional images of this pair below.

Update: After a few images posted to Instagram of the Drake Air Jordan 3 ‘Anaconda’, we now have a detailed look thanks to NiceKicks. 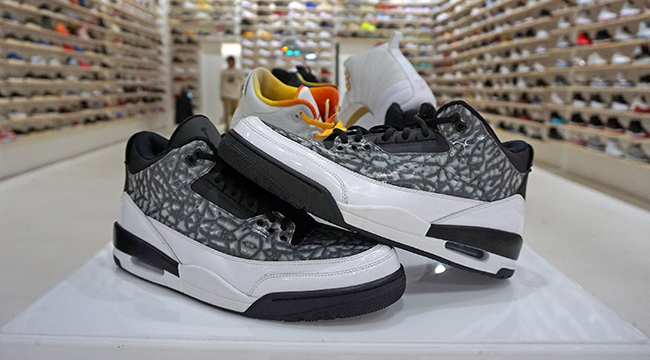 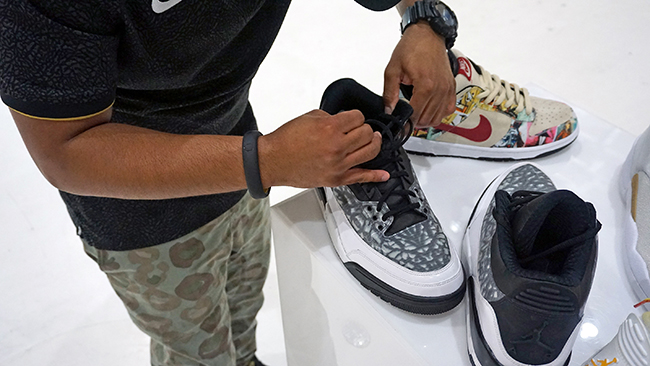 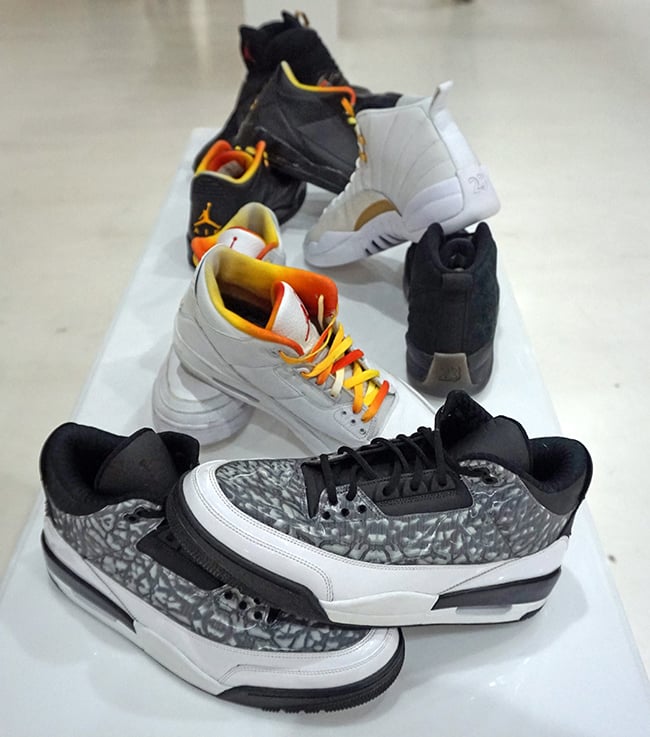 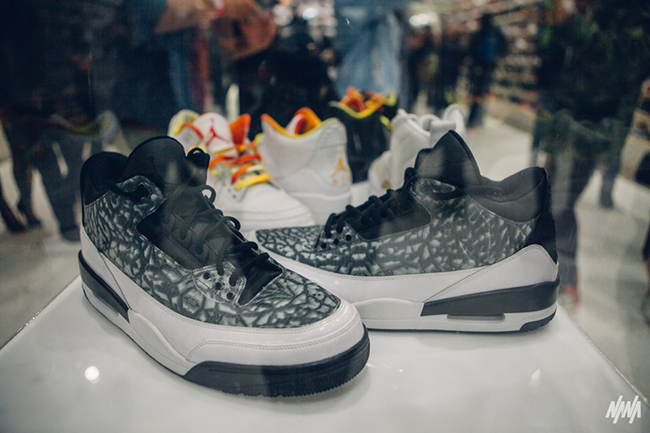 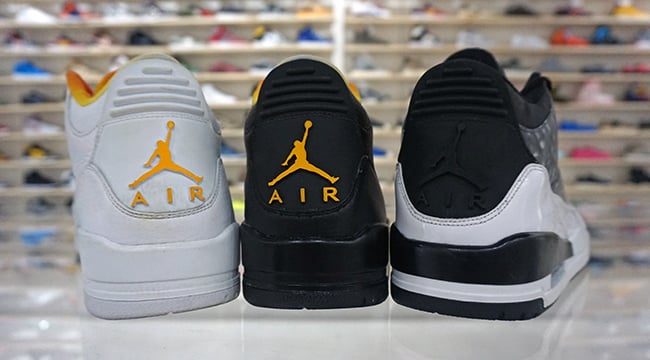 Update: Yesterday the RETROspective event took place and CroatianStyle had some of his best pairs on display. One of those pairs is the Drake Air Jordan 3 ‘Anaconda’. Do you think Jordan Brand should release this pair? 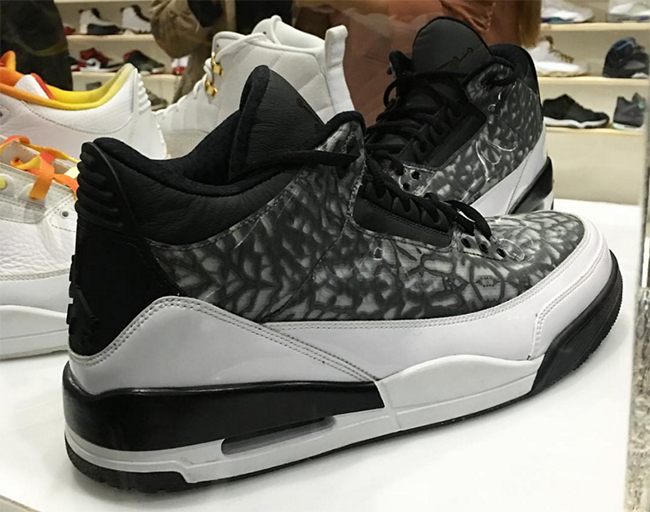 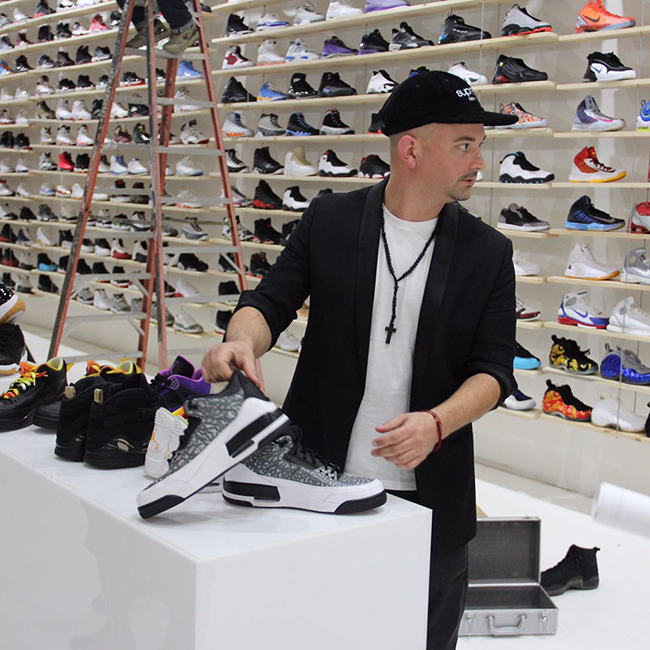 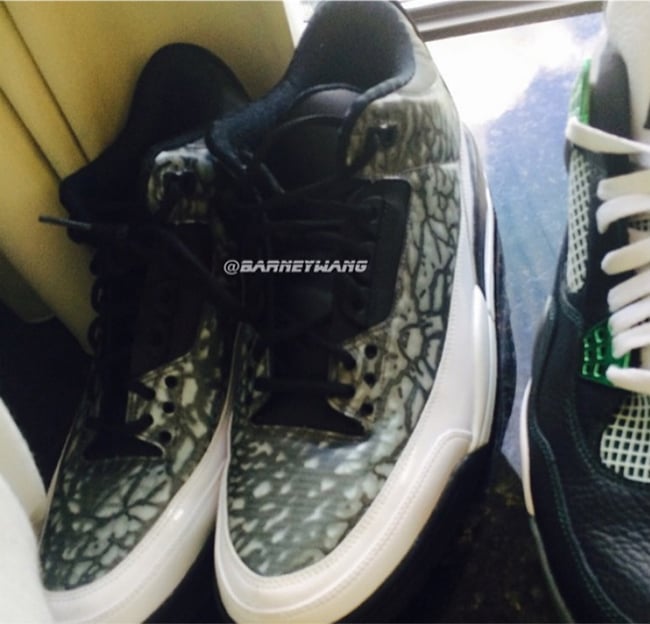 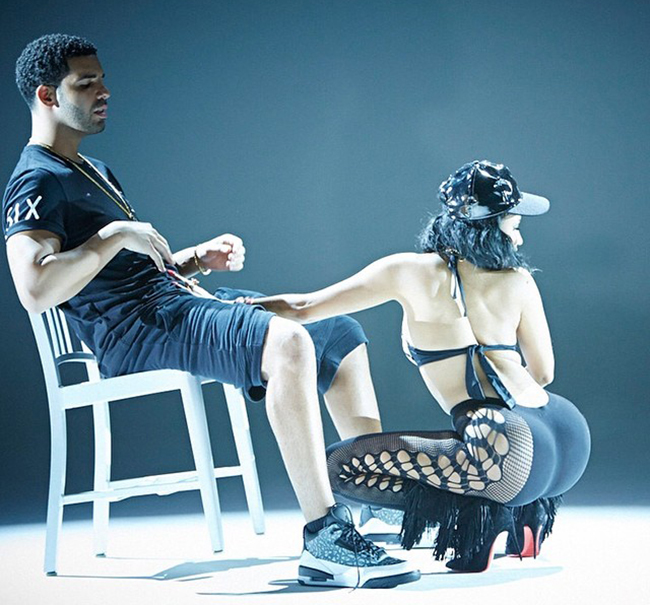 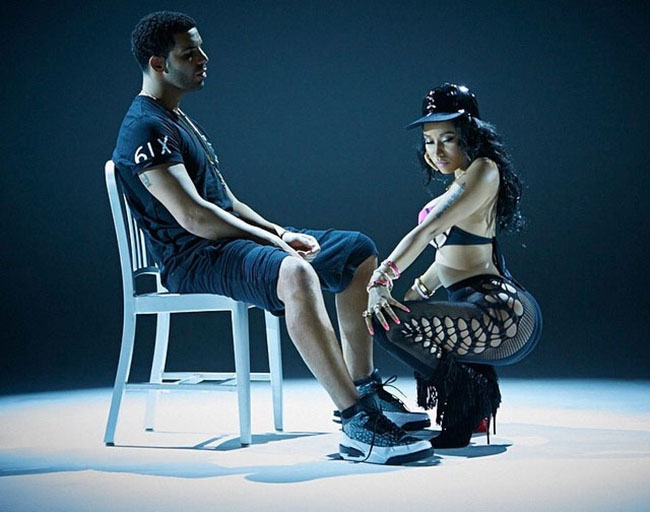