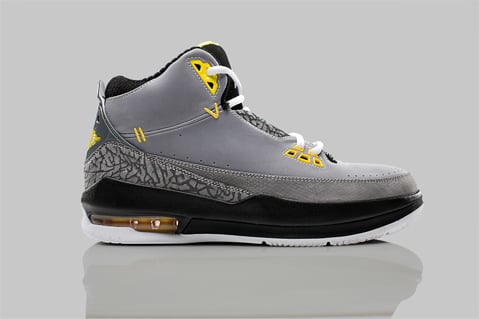 Releasing in January 2009 (alongside the colorway shown above): 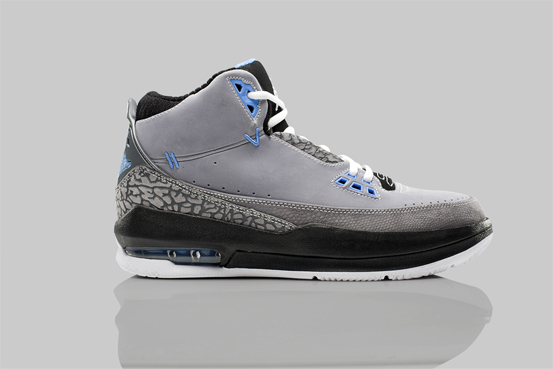 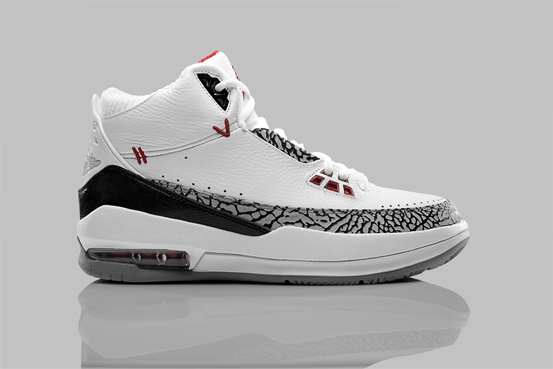 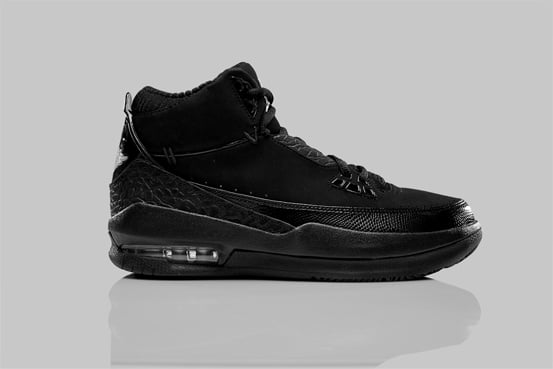 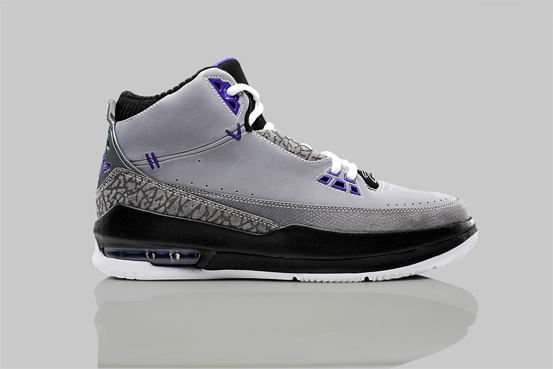 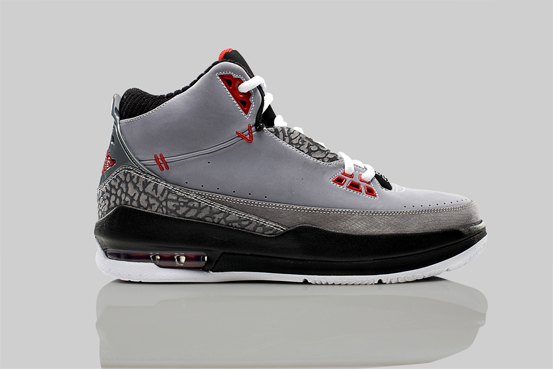 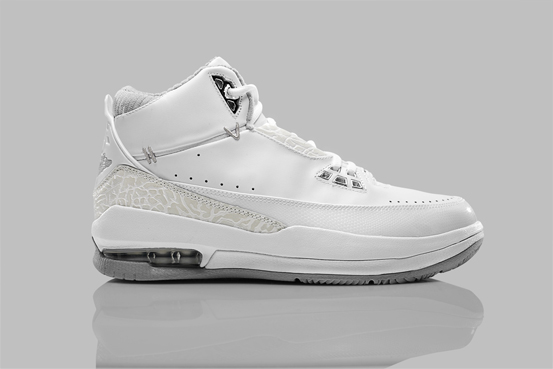