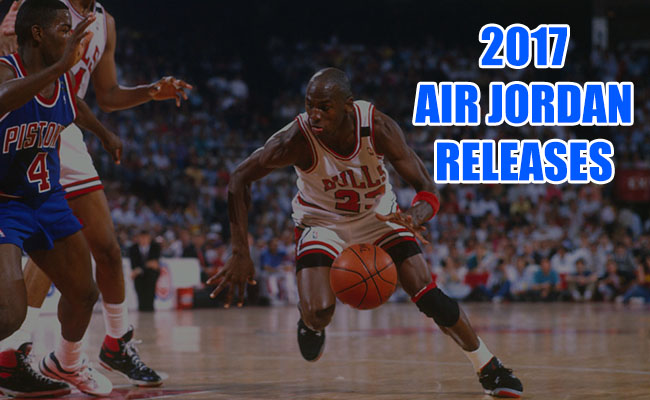 As we get closer to 2017, Jordan Brand continues to surprise us for possible releases for next year. Today, we bring you more upcoming releases for 2017.

While some of the releases we recently shared like the ‘Royal’ and ‘Shadow’ Air Jordan 1, we do have some more drops. Some of the new rumors are two pairs of ‘Suede’ Air Jordan 5s in either Blue or Red, a few pairs of the Air Jordan 13 one being the Bred with 3M and more.

Below you can check out all the upcoming Air Jordan 2017 releases. Let us know which pairs you are feeling the most and make sure to check back with us for updates. 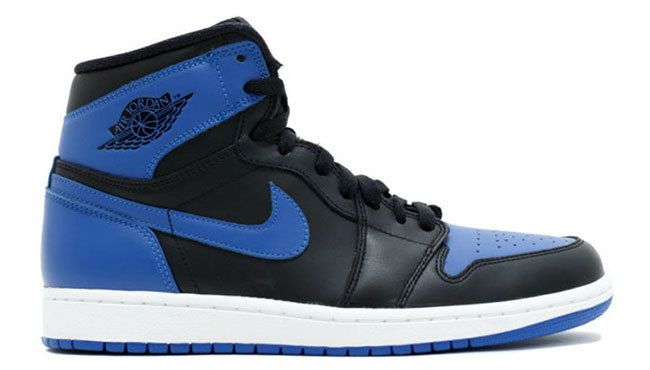 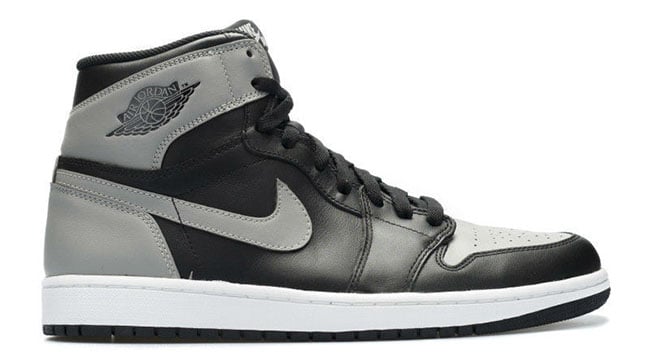 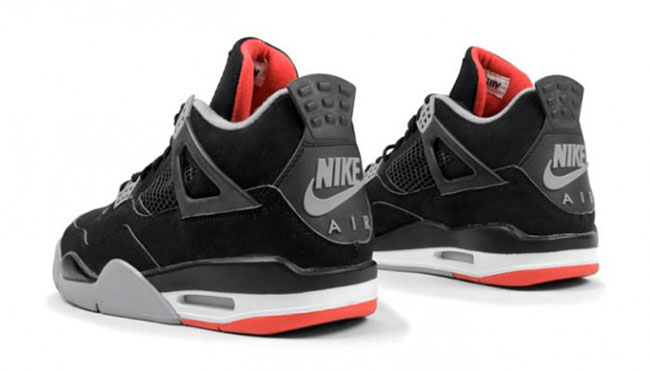 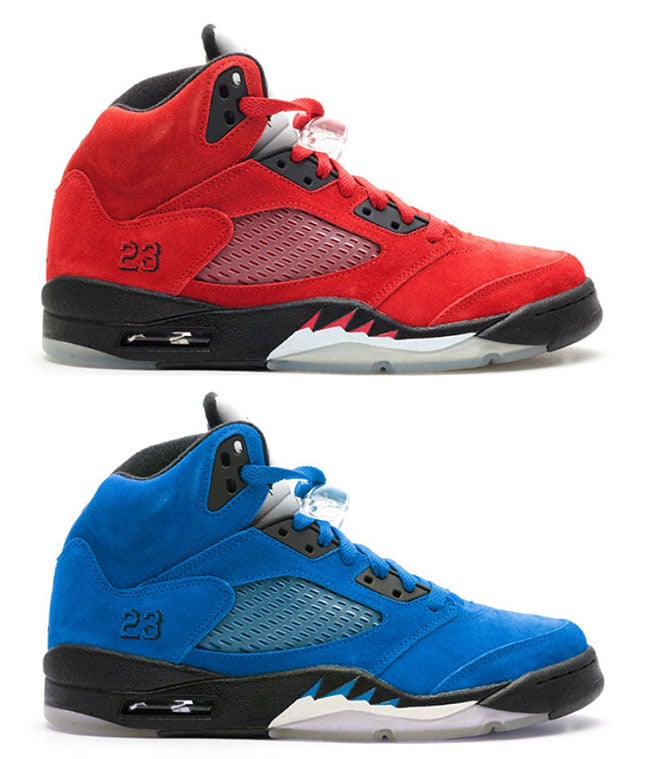 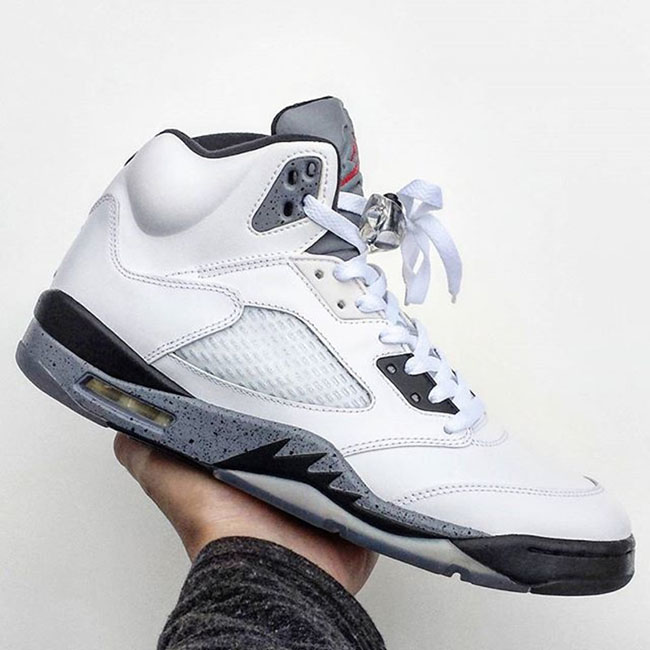 Jordan Brand will release a pair known as the Air Jordan 5 ‘Cement’ which is expected to look similar to the custom pair shown. 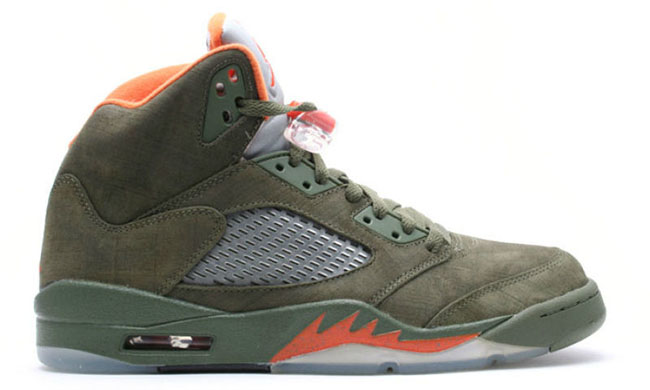 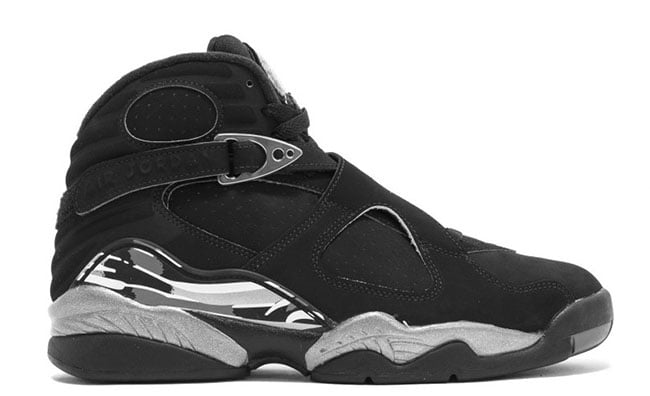 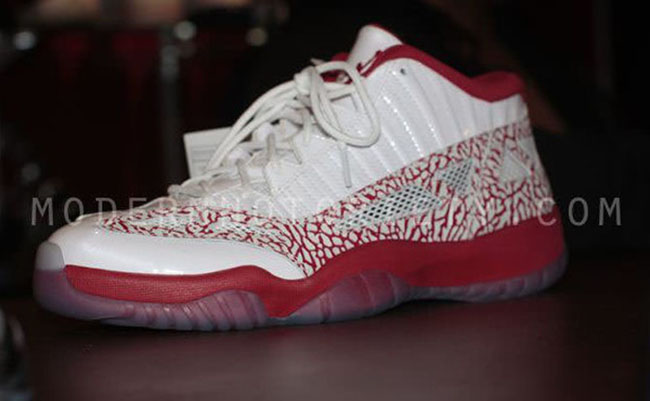 In 2017, the Air Jordan 11 IE Low ‘White Red’ will release which looks similar to the sample pair shown. 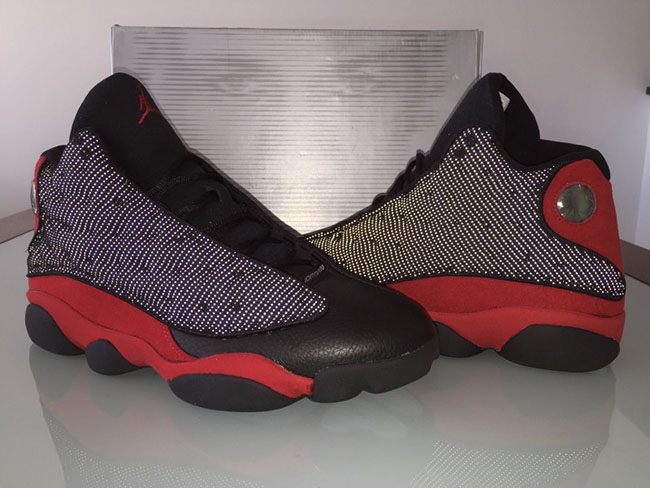 The ‘Bred’ Air Jordan 13 is releasing again, this time with the original 3M reflective treatment. 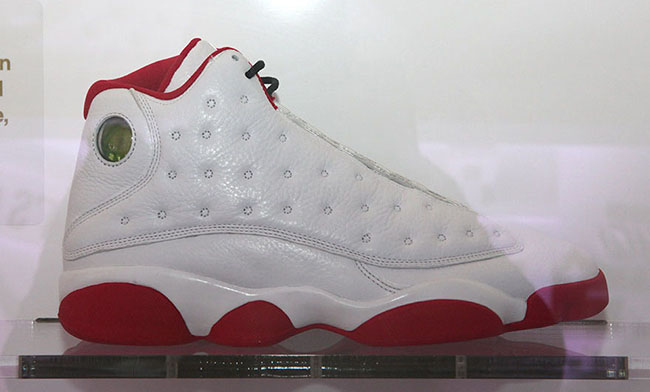 Apart of the Jordan Brand ‘History of Flight’ Collection, we will see a very similar release of this Air Jordan 13 in 2017.