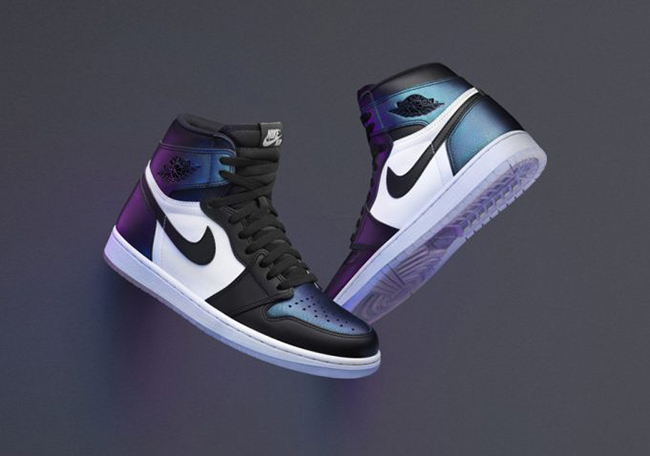 Jordan Brand has officially unveiled the Air Jordan 2017 All-Star Collection which celebrates history with New Orleans. The collection dates back to Michael Jordan nailing the Carolina game-winning shot of the 1982 collegiate National Championship game at the Superdome.

Below you can check out the entire Air Jordan 2017 All-Star Collection along with specific dates. Let us know which pair(s) you plan on picking up in the comments section below. 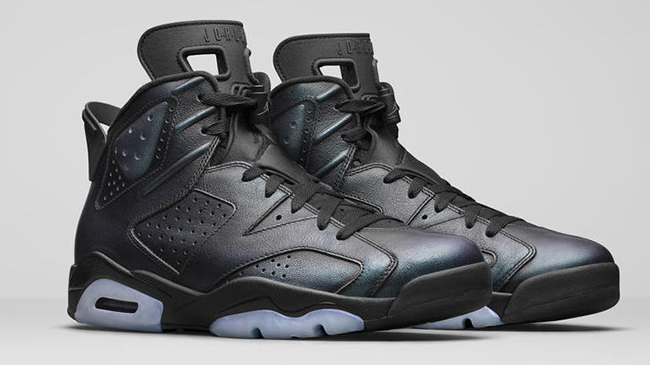 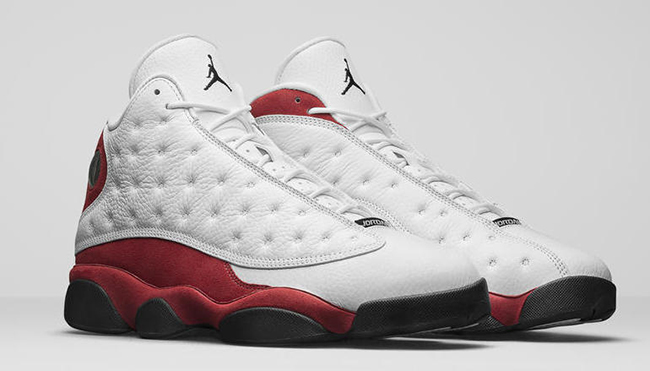 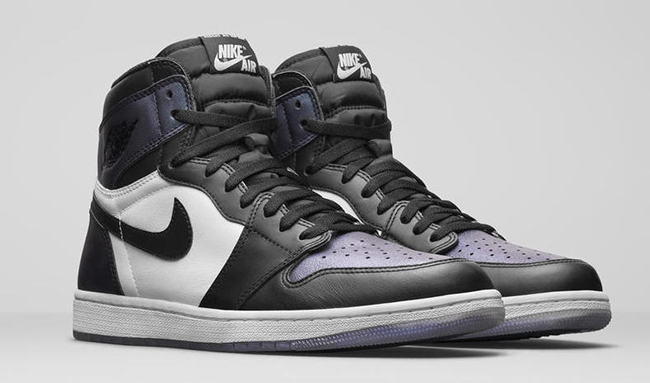 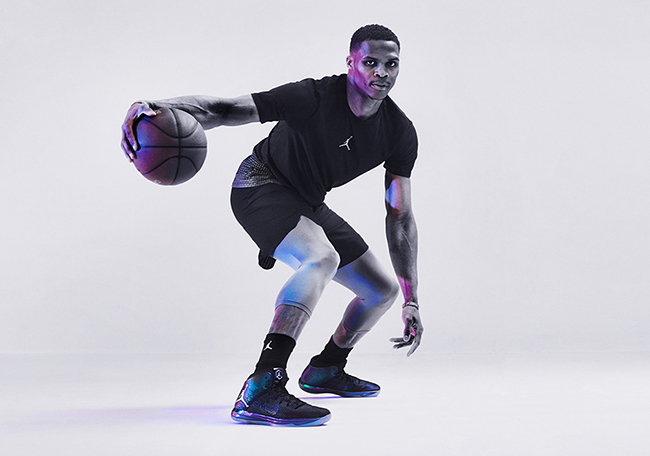 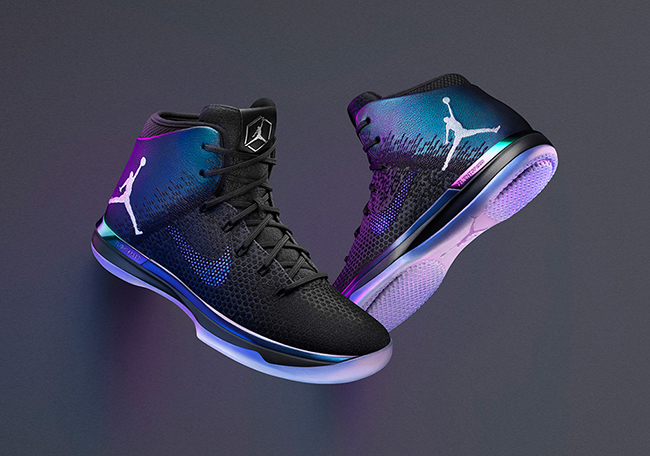 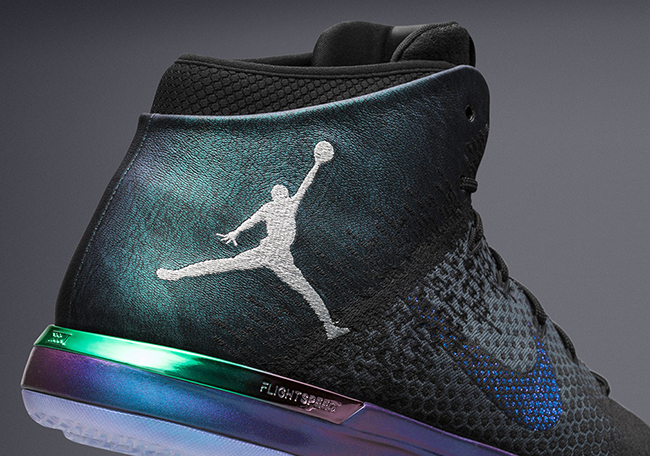 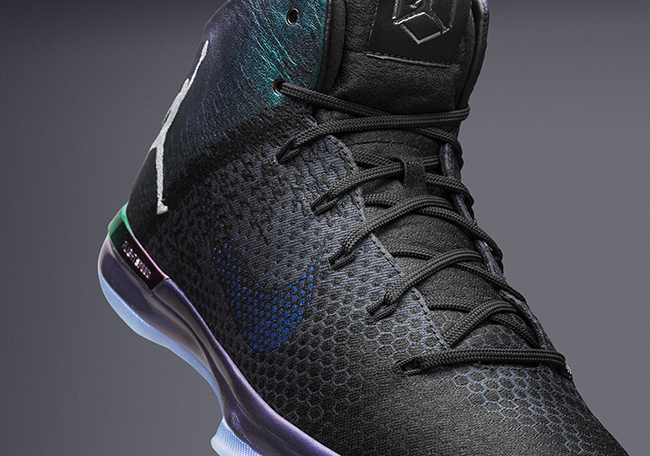 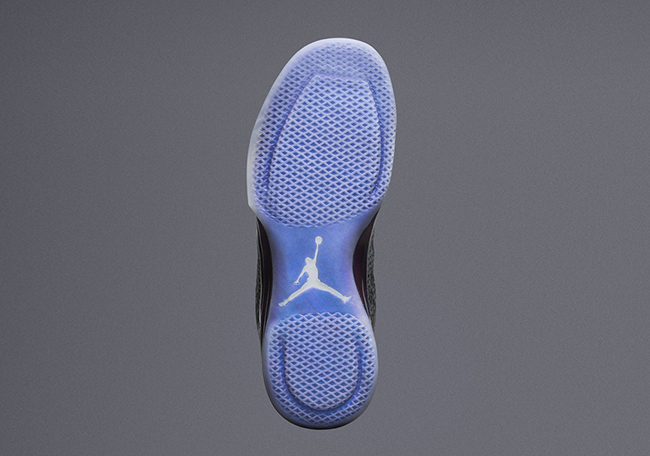 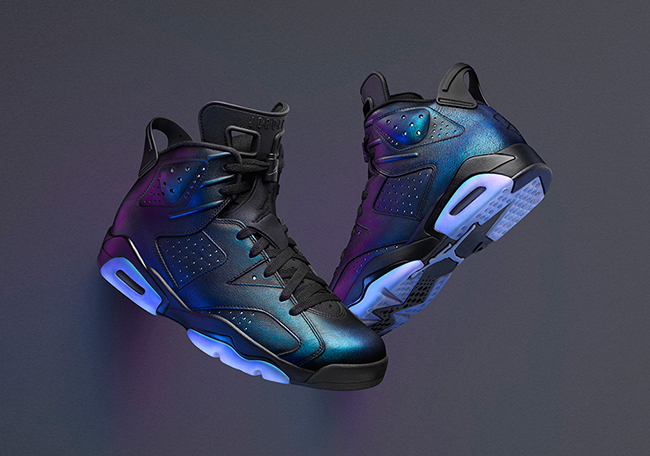 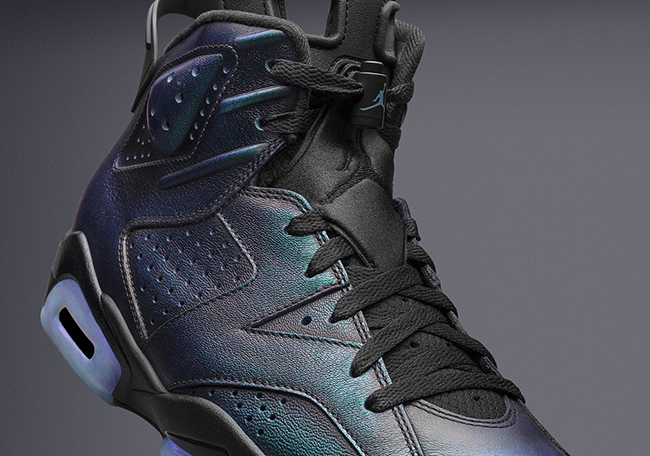 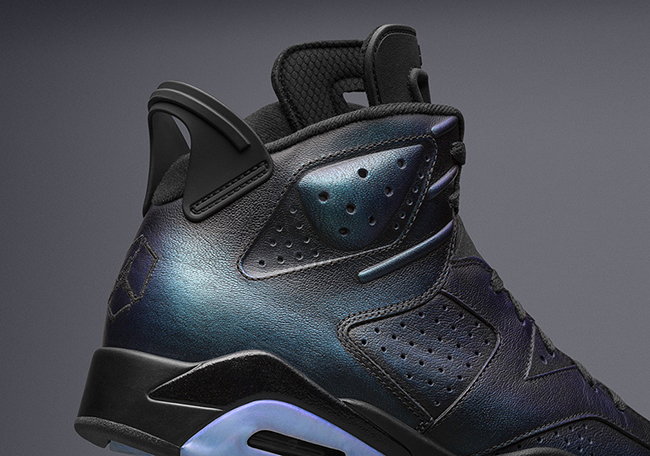 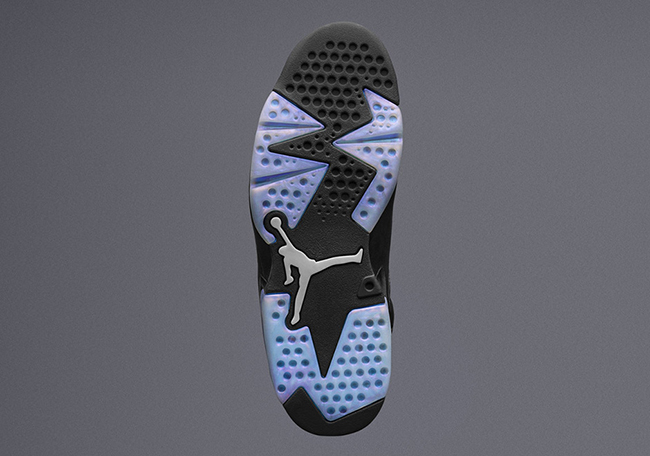 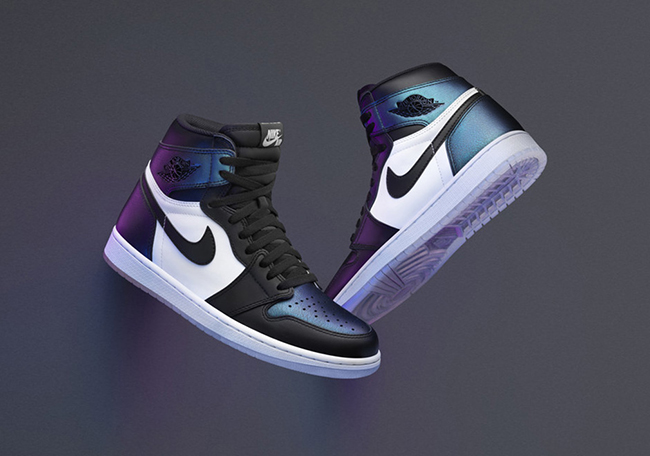 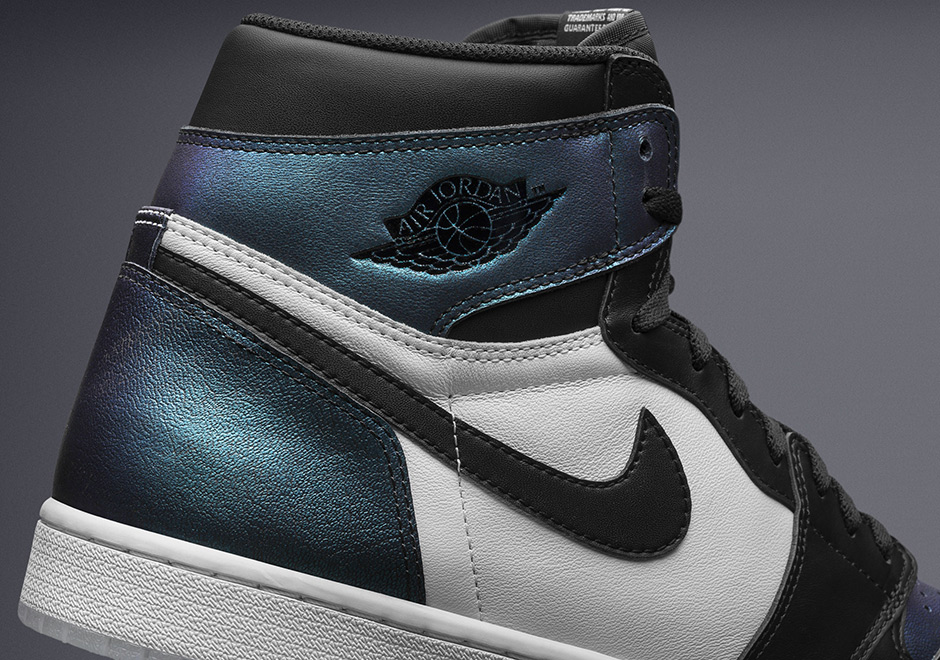 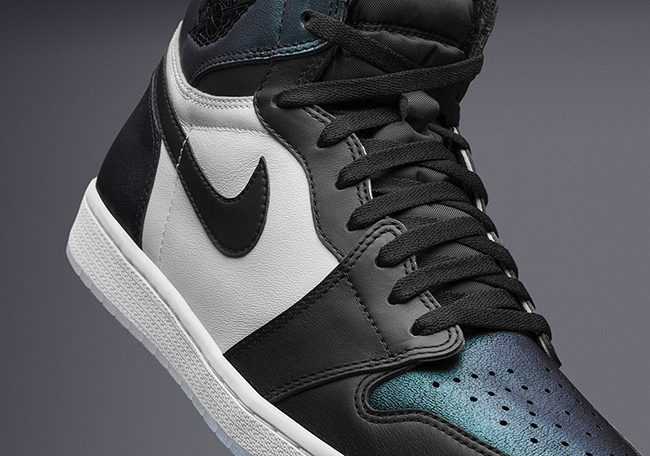 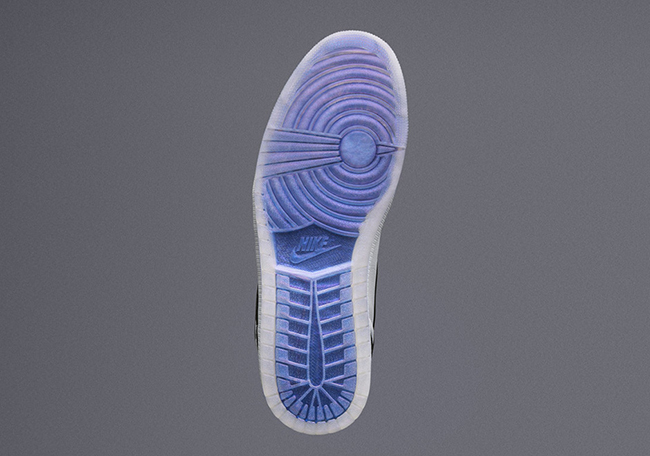