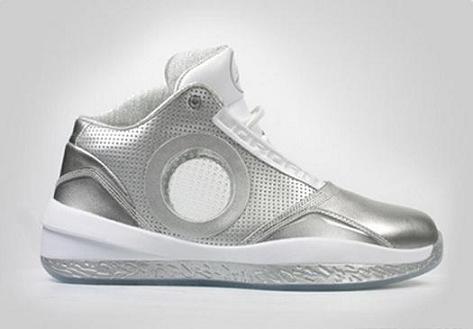 Sometime between October and December Jordan Brand will release the last of their Silver Anniversary series in the form of the Jordan 2010.

You may remember this pair being worn by D. Wade in the All-Star game last earlier this year, with the only difference between the two being the “Wade” inscription on the eyelet panel replaced with “Jordan”.

These will be a limited QS release with a retail price of $170. 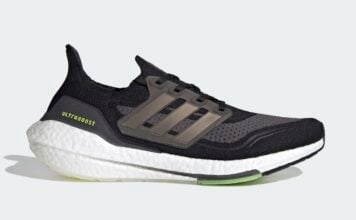